The walls at the Legacy Community Health clinic in Houston are plastered with signs urging patients like 22-year-old Josseline Lopez — who at 29 weeks pregnant came this week for an ultrasound — to tell their doctor if they have traveled to Central or South America.

With 13 confirmed cases in Texas, the Zika virus, widespread in parts of Latin America and suspected to be linked to birth defects, has put public health officials here on high alert.

But access to preventive health care in the state, with its high rate of uninsured people, can prove challenging for the state’s poorest residents, many of whom are at greater risk for contracting a mosquito-borne virus like Zika, experts say. To serve those Texans, the state is relying heavily on nonprofit community clinics to be the front line of public health defense.

Health officials have confirmed 12 cases of the virus contracted by people who were infected overseas and diagnosed when they returned home, and one person in Dallas caught the virus by sexual transmission.

“We feel like it’s only a matter of time” before someone tests positive for the virus at Legacy, said Katy Caldwell, the community clinic’s chief executive. She estimated nearly half of patients at Legacy had a connection to Central or South America, whether having immigrated from the region or having family there.

It’s a sentiment echoed by workers at community health clinics around the state, which typically serve large numbers of uninsured Latinos. Roughly 20 percent of Texans are uninsured, and Hispanics are more likely than other racial or ethnic groups to lack health insurance in Texas, according to the Kaiser Family Foundation.

Experts say patients who rely on community clinics for health care are at greater risk for Zika because they are more likely to live in substandard housing — risking greater exposure to mosquitoes — and to have contact with relatives in Latin American countries where the virus is more prevalent.

“We’re on a status of heightened alert,” said Kavon Young, medical director at El Centro de Corazón in Houston. “The patient population that we serve comes primarily from Central and South America.”

Young noted that about 75 percent of the services provided by her clinic’s women’s health practice were devoted to prenatal care. Researchers suspect Zika virus is linked to microcephaly, a condition causing children to be born with abnormally small brains and skulls.

The World Health Organization recently called Zika virus a public health emergency, and the U.S. government has urged pregnant women not to travel to roughly 20 Latin American countries, including Brazil, where public health officials have reported around 4,000 cases of microcephaly since October.

In Texas, the task of screening people most at risk for infection has fallen to nonprofits.

“Our patients have the greatest likelihood of living in poor housing conditions, lacking window screens, having family members that travel back and forth to Mexico or Central America or working in jobs or under conditions that may not have been treated for mosquito infestation,” said José Camacho, executive director of the Texas Association of Community Health Centers. Community clinics belonging to the trade organization saw 1.2 million patients in 2014, of which 46 percent were uninsured and 73 percent were in poverty, he said.

“We pick up primary care needs of patients who don’t have access to hospital, to specialty, to diagnostics, et cetera."

Clinic workers say they have been in constant contact with public health officials at the state and federal level to try to track the spread of infections.

“This is a virus that’s new to everybody,” said Pat Klase, chief nursing officer at Su Clinica Familiar, a clinic in Harlingen with about 34,000 registered patients, mostly Latino. She said her clinic had focused on educating people about preventive measures such as mosquito control.

Su Clinica Familiar, Legacy and El Centro de Corazón are three of Texas' more than 70 Federally Qualified Health Centers, which are financed by a hodgepodge of federal and state grants, public insurance programs like Medicaid and Medicare, and in some cases local funding. Patients are typically eligible for services based on their family income, and clinics charge for services on a sliding fee schedule, according to income.

The Zika virus is typically transmitted by mosquitoes. So far, no mosquitoes have tested positive for Zika in Texas, but public health officials expect that to change.

“It is likely, eventually, that Zika will become locally transmitted by mosquito populations in the U.S.,” Texas Department of State Health Services Commissioner John Hellerstedt told lawmakers earlier this month.

Hellerstedt said the state would do “everything that we can” to prevent that from happening but that many preventive measures will “take place on the local level.”

“The better surveillance we have, the better we can track this epidemic,” Laurence Slutsker, the director for the division of parasitic diseases and malaria at the Centers for Disease Control and Prevention, said on the call. “It’s going to be very fast moving.”

The most common symptoms of the Zika virus are fever, rash, joint pain and red eyes, according to public health officials. 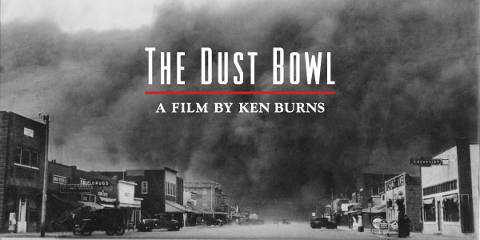 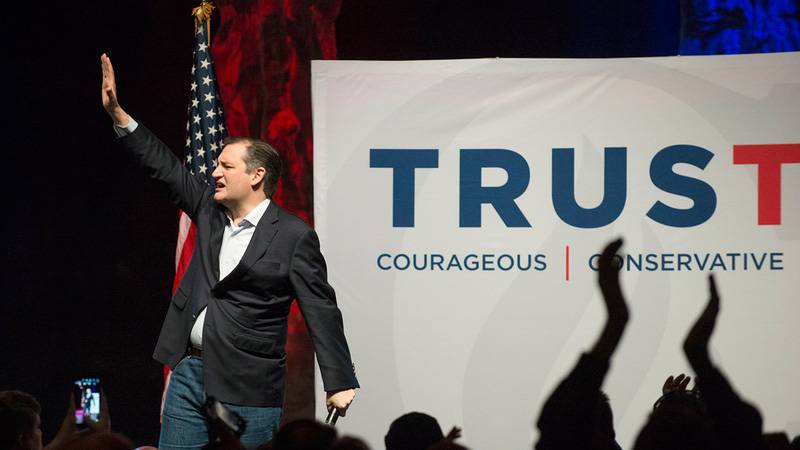