We had one of the wettest years on record. West Texans from Dalhart to Dimmitt were breathing easier throughout the year as playas filled with water; crops came in with record yields; our cattle were fat. Few of us thought too much of an earlier time when water was scarce, when the wind blew top soil away and when that combination sent clouds of dirt into the air, choking young and old — to death.

It was called the Dust Bowl. We were in the middle of a national tragedy.

It lasted through most of the 1930s. The drought drove thousands of Panhandle residents away. Famlies' livelihoods were blown away with the wind.

But many others stayed on. They endured. They persevered. They showed uncommon strength and resolve. They wouldn't surrender to Mother Nature's cruel wrath.

That is a huge part of the story that famed PBS documentary filmmaker Ken Burns told with his landmark special "The Dust Bowl," which Panhandle PBS is going to rebroadcast.

It comes at a fortuitious time. Why? Well, 2016 isn't nearly as moist as the previous year turned out to be. Perhaps we'll get wet as spring comes along. Perhaps the summer that lies ahead will deliver some needed moisture.

This much is certain: The Dust Bowl of a long-ago time taught us new methods of irrigation. It taught us to look for new ways to cultivate the land on which our region relies for economic sustenance. It turned out that a lack of knowledge on irrigation and plowing techniques delivered the disaster that came to the Panhandle and the rest of the High Plains. Farmers turned native grassland into plowed fields, failing to understand that the grass served to abate wind erosion. So, when the rain stopped falling and the wind started to blow, there was no protection against the elements. The dirt flew into the air.

We aren't likely to see a return of that kind of tragedy to the region. We've become a lot smarter about water use. Amarillo City Hall keeps close tabs on daily water use. Check it out sometime when you walk through the front door; you'll see an electronic sign that tells us whether city residents and businesses are meeting daily water conservation goals.

Of course, the monitoring of water is a relatively new phenomenon. We went through a punishing drought in the first years of this decade. Lake Meredith's levels plummeted to 26 feet, down from its historic high of more than 100 feet. The lake is doing better these days, thanks to that wet year we've just had; it sits at about 65 feet, which enables water authorities to pump from the lake and distribute the water to communities — including Amarillo — through the region.

It's good, though, to be reminded once again how bad it once got here at home. "The Dust Bowl" provides that reminder.

We didn't know nearly as much then as we know now about how to protect the land or conserve the water, which brings us to the "blessing" that the Dust Bowl bestowed on its victims. It taught us to be more careful stewards of the land we cherish and the water that flows underneath it.

Ken Burns' documentary reminds us how it used to be around here. It ought to remind us to never again allow such a thing to happen.

"The Dust Bowl" airs at 7:30 p.m. on March 7 on Panhandle PBS, 30 minutes after a rebroadcast special in which Ellen Robertson Green interviews Burns and others. 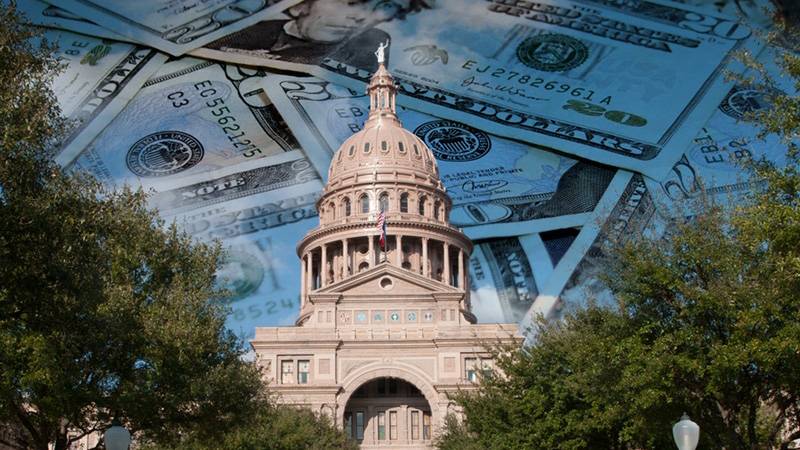 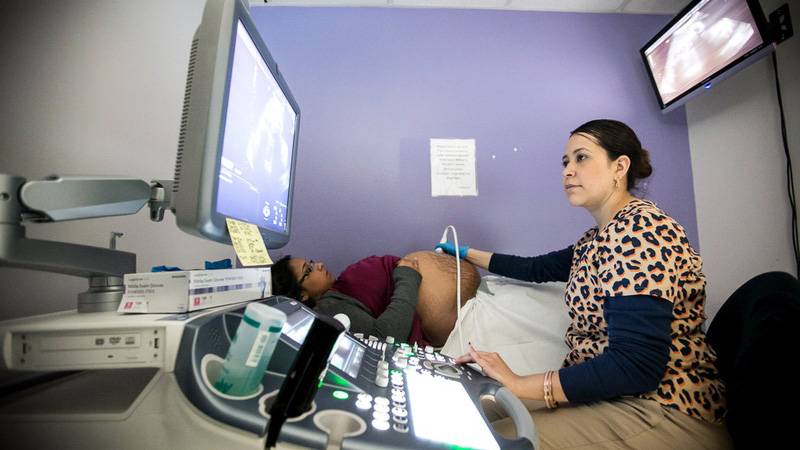