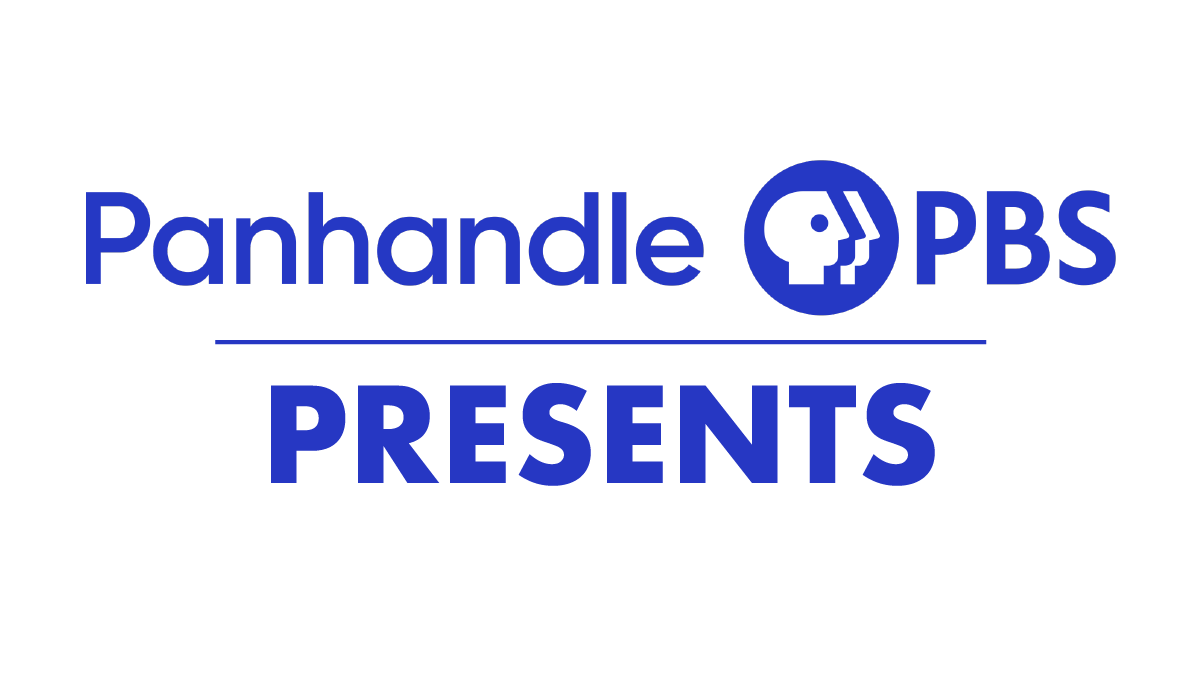 A Series of Online and In Person Viewing Experiences

Panhandle PBS Presents invites viewers to virtual and in-person film screening events to watch national and local Panhandle PBS content. We hope those we serve will enjoy this opportunity to connect with fellow community members, engage in real-time dialogue, learn something new.

Screening platforms will be both in-person at various locations as well as OVEE (Online Viewing and Engagement Experience). Event information will be updated on this page as it becomes available. For more information, please call Panhandle PBS at 806-371-5479. 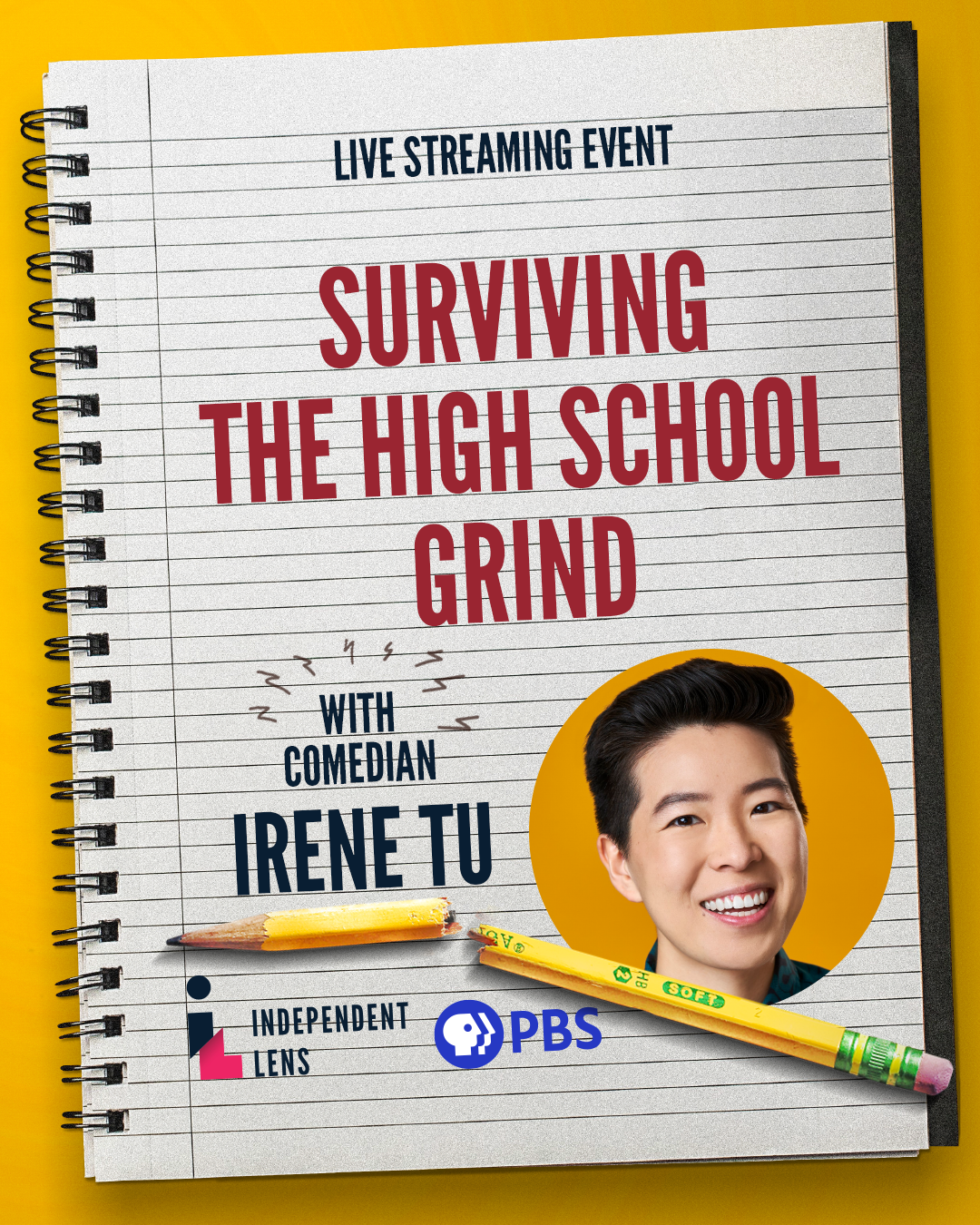 This event will be live-streamed on the Independent Lens Facebook Page: https://www.facebook.com/independentlens/

Comedian Irene Tu hosts an evening of live storytelling and conversation with high school students about the high stakes of educational achievement and whether college is worth the grind.

This event is hosted by KQED and Independent Lens, in collaboration with the Center for Asian American Media (CAAM), Basin PBS, KIXE PBS, Meaningful Movies Project and Panhandle PBS/KACV.

This event will be livestreamed on Monday, May 2 at 9 p.m. on the Independent Lens Facebook page.

Muhammad Ali was directed by Ken Burns, and written and co-directed by Sarah Burns and David McMahon. The film follows the life of one of the best-known figures of the 20th century, a three-time heavyweight boxing champion who captivated millions of fans with his mesmerizing combination of speed, agility and power in the ring, and his charm, wit and outspokenness outside of it. At the height of his fame, Ali challenged Americans' racial prejudices, religious biases, and notions about what roles celebrities and athletes play in our society, and inspired people all over the world with his message of pride and self-affirmation.

Does American democracy survive without the backbone of independent local journalism?  Go inside The Storm Lake Times, a Pulitzer Prize-winning newspaper serving an Iowa town that has seen its fair share of changes in the 40 years since Big Agriculture came to the area.  Editor Art Cullen and his family dedicate themselves to keeping the paper alive as local journalism across the country dies out. More migrants go missing in rural South Texas (Brooks County) than anywhere else in the U.S. – it’s estimated to be the location of 3,000 deaths since 2008. The documentary film “Missing in Brooks County” chronicles families whose loved ones have disappeared after crossing the Mexico border, and community activist Eddie Canales is often the last hope to try and bring those missing back home.

With migrant deaths at an all-time high this year, the timely documentary follows Canales as he searches for answers. “Missing in Brooks County” points a humanizing lens on the law enforcement agents, human rights workers, and activists who come face to face with the life and death consequences of a broken immigration system. 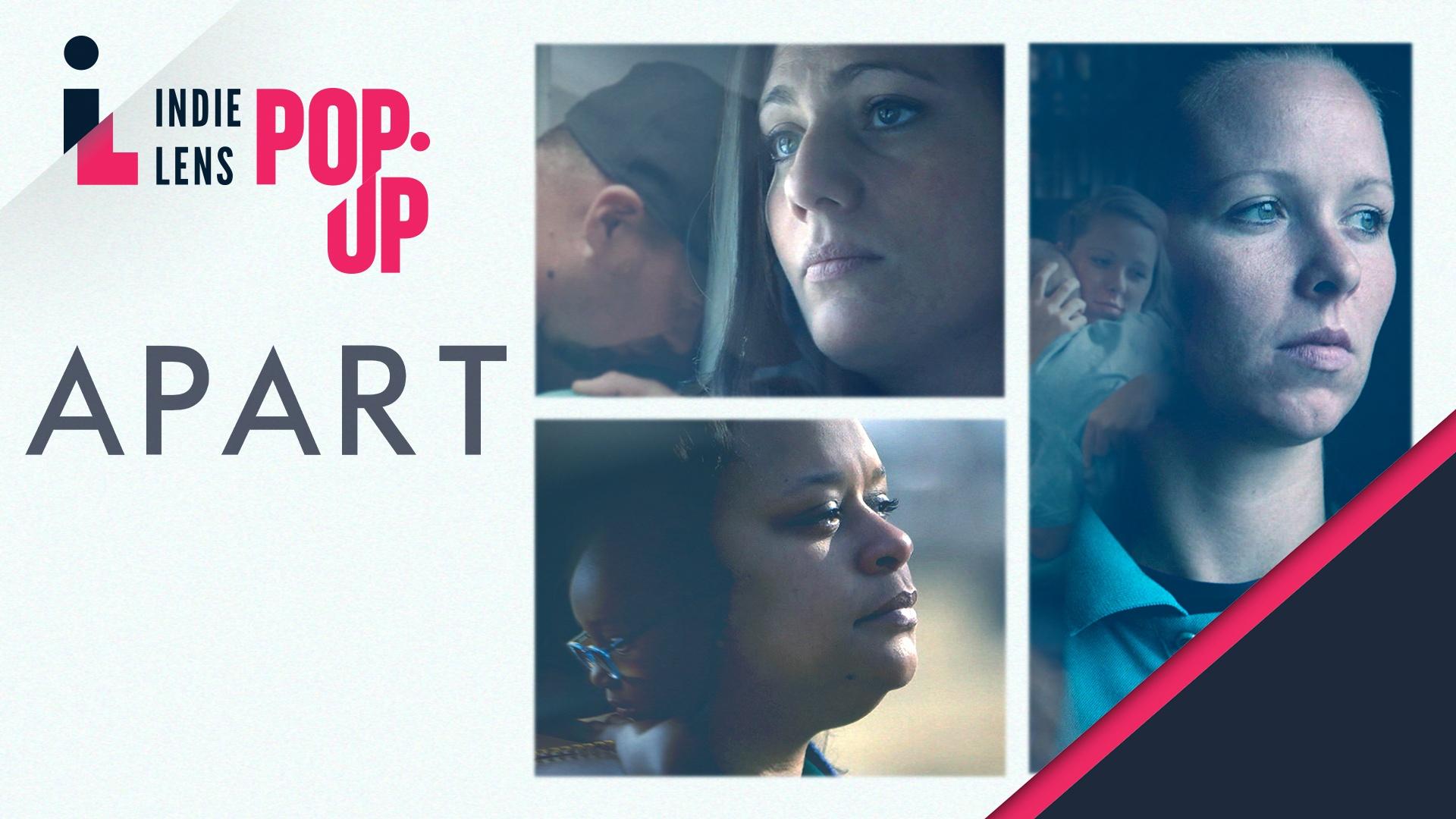 U.S. prisons and jails lead the world in incarcerating women – what happens when they return to their families? This screening is a partnership with Amarillo College’s Matney Mass Media Program, The Ranger, FM90, and Panhandle PBS - all committed to providing the highest quality journalism education and practices for Amarillo College and the Texas Panhandle community.

“Writing with Fire” is a 2021 documentary film by filmmakers Rintu Thomas and Sushmit Ghosh set in the northern Indian state of Uttar Pradesh. In a media landscape dominated by men, the women journalists of India’s all-female Khabar Lahariya (“News Wave”) newspaper risk it all, including their own safety, to cover the country’s political, social, and local news from a women-powered perspective. From underground network to independent media empire - now with 10 million views on their YouTube site - they defy the odds to redefine power.

An abbreviated version of the film will be shared at this screening event, which will broadcast in its entirety on March 28 at 9 p.m. on Panhandle PBS as part of Independent Lens - America’s home for independent documentary films.