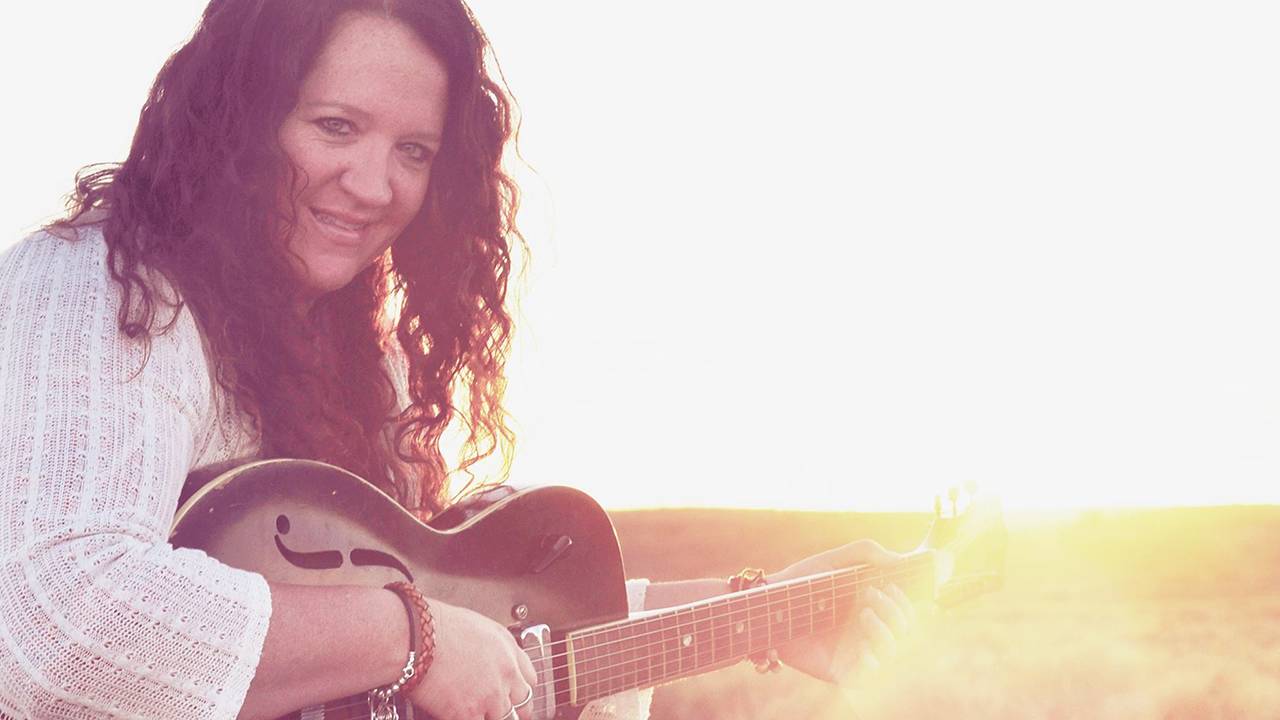 Even though Amarillo-based Yvonne Perea has been a professional musician for 15 years, intimate shows like the one she'll do at Panhandle PBS still get her a bit nervous.

Perea will headline the latest in our Yellow City Sounds Live concert series, performing at 7 p.m. Saturday in our studios, 2408 S. Jackson St. Doors open at 6:30 p.m., and seating for the free concert is first-come, first-serve. (If you miss seeing the show in person, it'll stream live on KACV FM90 and this website, then will be used for an upcoming episode of our Live Here series.)

A California native, Perea asked her mom for a guitar when she was all of 8 years old — "I really don't know why," she said.

But she had an attraction to '70s singer-songwriters like John Denver, Neal Diamond and Jim Croce — not just their guitar playing, but their writing, an affection abetted by her dad's job as an English teacher.

"I wrote my first song when I was 9 and kept going from there," Perea said.

(What was that song? "I think it was called 'Are You Cryin'?'," Perea recalled. "There was a song out — I don't remember who wrote it; it might have been Kenny Rogers — but a song similar to that. I just felt a melody and stuff come on.")

Within 10 years, she was performing in public, then joined a band — Shattered Glass, "a real '80s name," she said — at age 24. After that band split, Perea returned to working in data entry until about age 31, when a friend connected her with some Los Angeles session musicians.

"That's where I had to step up to the plate," she said. "I think that made me really go, this is what I want to do.

"I don't know how to really read music, so I couldn't be a session player, but I wanted to play like a session player," she continued. "And I didn't really think I was a singer until people started saying I have a good voice."

So, she took "a huge leap of faith," quit her job and went full time.

"It's hard to make a living out (in California), but I don't know, I just did it. I played six or seven nights a week, throwing in as much original music as I could between cover songs," she said.

Eventually, she began touring, which first brought her through the Amarillo area in 1996, where she met singer-songwriter Susan Gibson and others. A few months later, Perea's mother died, and she started coming this area more frequently, even bunking with Gibson for a while in a home that she wound up buying herself after she moved to town permanently.

"I had no work in California. I barely was working — even took a temp job," she said. "But (the economy) took a dump, and the first thing to go was music."

So, capitalizing on personal and professional connections she had made in Amarillo, she moved halfway across the country and started over, performing regularly around the city, as well as in Lubbock and in New Mexico, where she met the other performers who joined her for the folk band hONEyhoUSe.

"Everybody is so kind (on the Amarillo music scene)," she said. "Andy (Chase) and Tennessee (Tuckness) and Mike (Fuller) and Buddy (Squyres) and Amy Coffman — they're so inclusive and sweet."

For her Yellow City Sounds Live concert, Perea will share original songs and the stories behind them — something that still makes her a little nervous, even after performing as a solo artist for 15 years.

"Putting your personal stuff out there — that's a really big deal," she continued. "When it's just me talking about me, that's really hard for me.

"I know a lot of people that are going to be there are people who love me, but it's still really nervewracking for me." 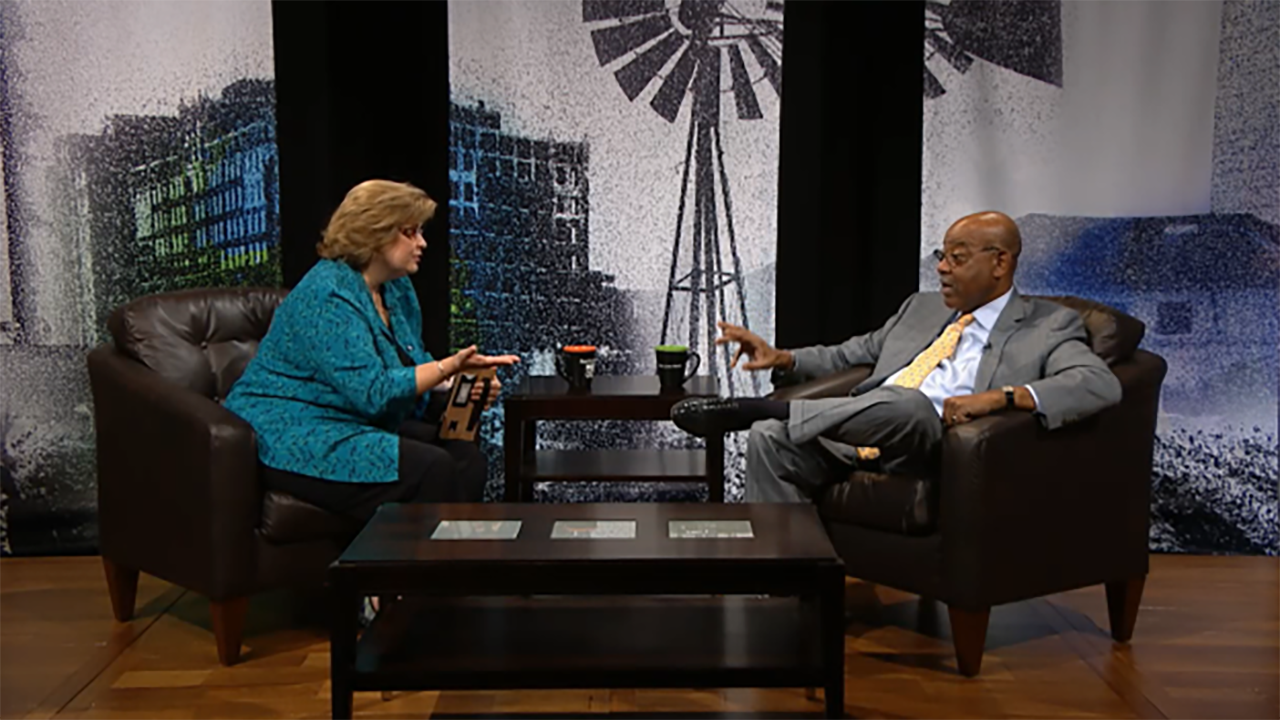 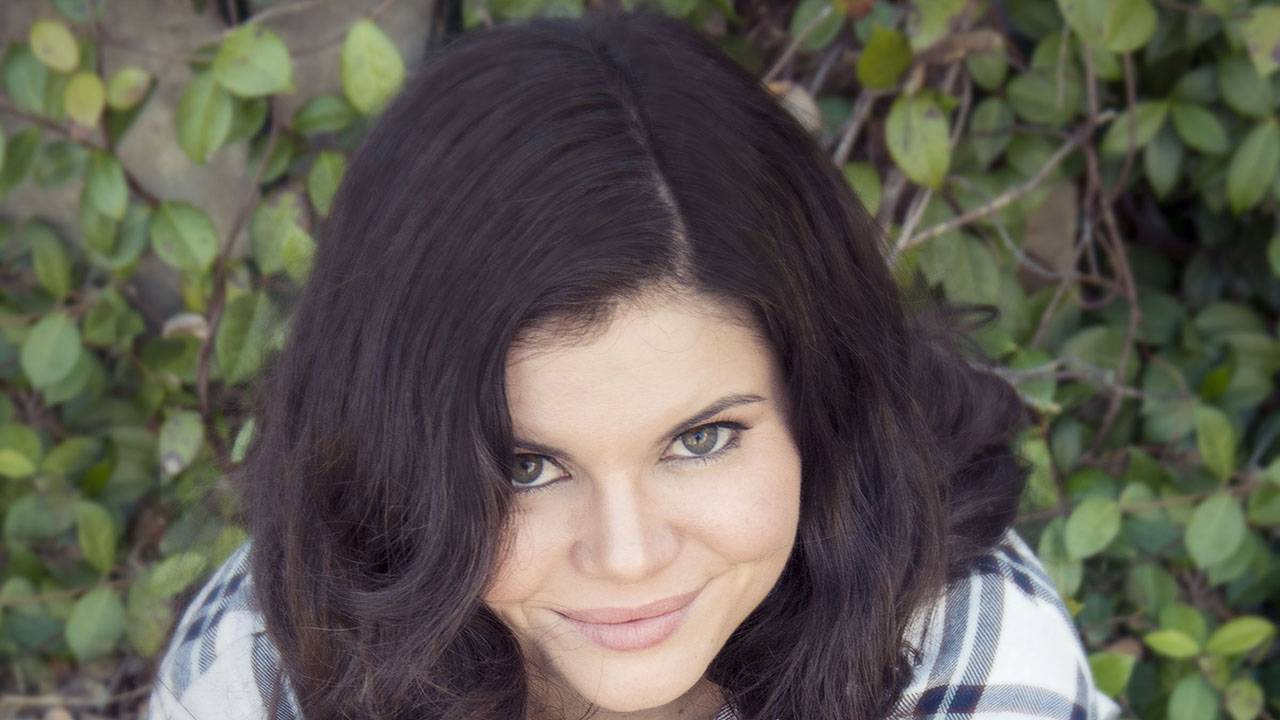