WT's 'Chicago' to take iconic musical back to its roots 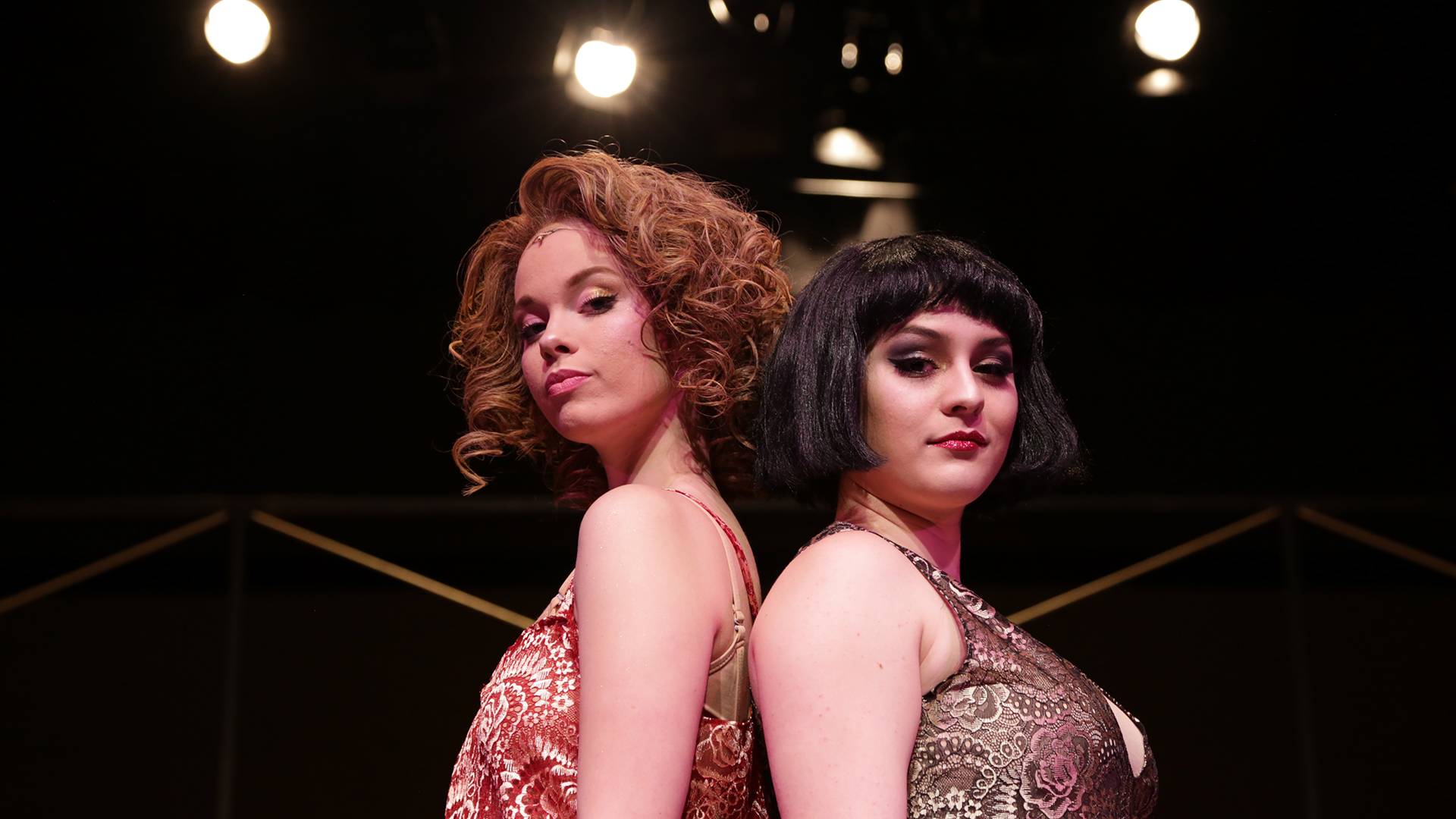 It's the second longest-running American musical in Broadway history and the basis for an Academy Award-winning film. So how will West Texas A&M University make Chicago its own?

"Everyone has an idea of what Chicago is, whether they've seen the (2002) movie or the revival or the tour of the revival or all of the local productions," WT musical theatre professor Andrew Barratt Lewis said. "I started out really intent to find a way to make it ours."

To do so, Lewis went back to the musical's origins — the 1975 original production written by John Kander and Fred Ebb, and directed by Bob Fosse.

"When they first built the show in the '70s, it was called Chicago: A Musical Vaudeville," Lewis said. "I took from that. Basically, the idea is that each act is different, has its own schtick."

Vaudeville was all the rage in the early 20th century — theatrical revues that included a variety of acts, from burlesque to comedy to song and dance. It's the circuit that Velma Kelly (Laurel Smalley) and Roxie Hart (Madeleine Hale) both desperately want to be part of, as did the real-life celebrity criminals whom playwright Maurine Dallas Watkins wrote about in the 1926 play that inspired the musical.

WT's production — which opens Thursday in the Branding Iron Theatre — eschews the sleek, all-black costumes of the 1996 revival in favor of an explosion of colors and styles. Choreographer Crystal Bertrand allows some Fosse influence to inform the dancing, "but she definitely created her own style of movement within that world," Lewis said.

The overarching idea is that the audience is watching the post-incarceration production headlined by Roxie and Velma, the director said.

"This is the vaudeville show that Roxie and Velma would put on after they get out," Lewis said. "They're the only two that are real. The others are actors."

"Everything is overdramatized. The actors are overexaggerated, and we're playing ourselves," Hale said.

"(But) we definitely have more vulnerable moments," Smalley said. "Even in scenes that are outrageous, we have very real relationships."

They might, but the ensemble can be even more playful.

"I get to play with the girls a lot — cheek kisses, booty smacks, definitely things out of my element," Wilson said.

Adding to the flash is a lighting design by alum Brandon Mitchell, who graduated in 2007 and returned as a guest artist for the production after a career that includes credits off-Broadway and with NBC during the Sochi Olympics.

"It's a vaudeville show, and the set reflects that, so we're going to reflect that with the lights as well," Mitchell said. "We'll use chase lights and proscenium lighting (as in traditional vaudeville shows), and we'll have a lot of fun musical numbers that use the technology that we have nowadays ... (like) color changing and things like that. We have that advantage to use (traditional and modern) styles)."

And at the center of it all are the killer ladies themselves — who, despite their cynical ways, still elicit sympathy from their performers. At least a little.

"I'm kind of rooting for (Roxie) but I also hate her," Hale said. "She will push down anyone in her way. ... I almost admire her, but she's disgusting."

"(Velma's) a lot of fun," Smalley said. "Not that murder is anything that can be excused ... but she was hurt and was going with the hand life had dealt her and making the most of it." 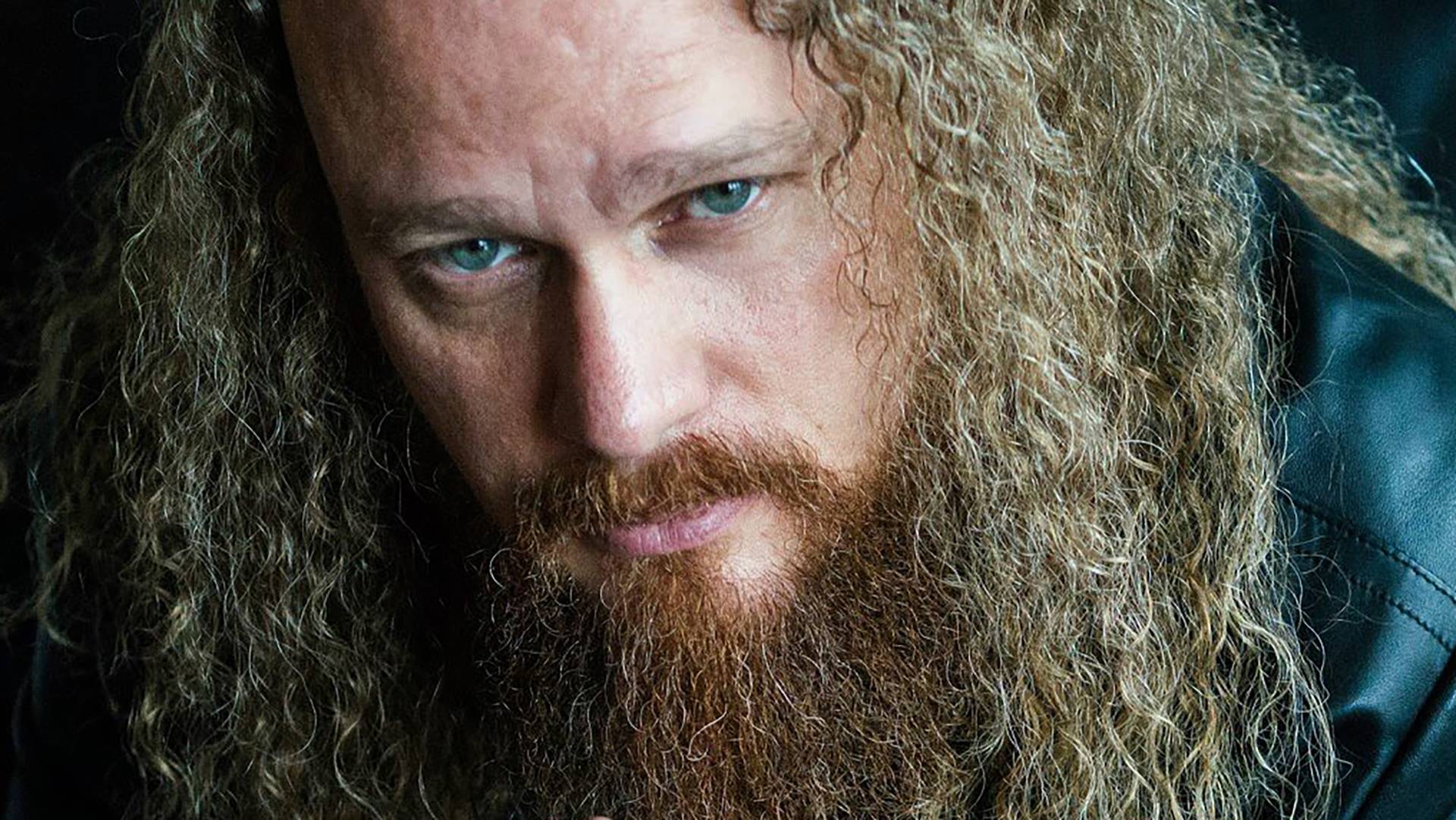 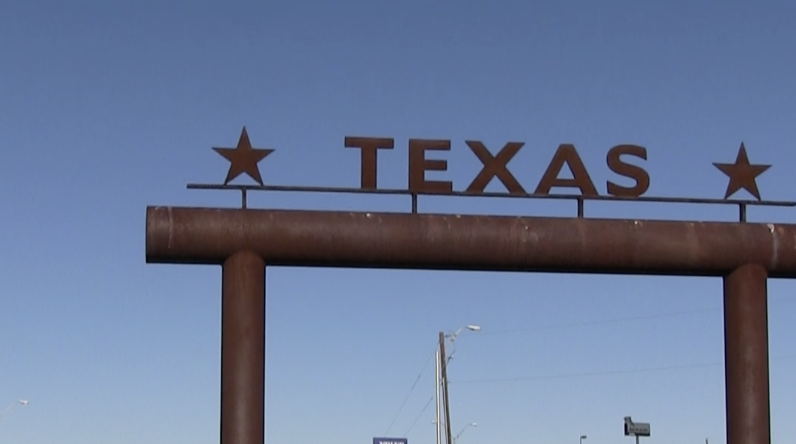