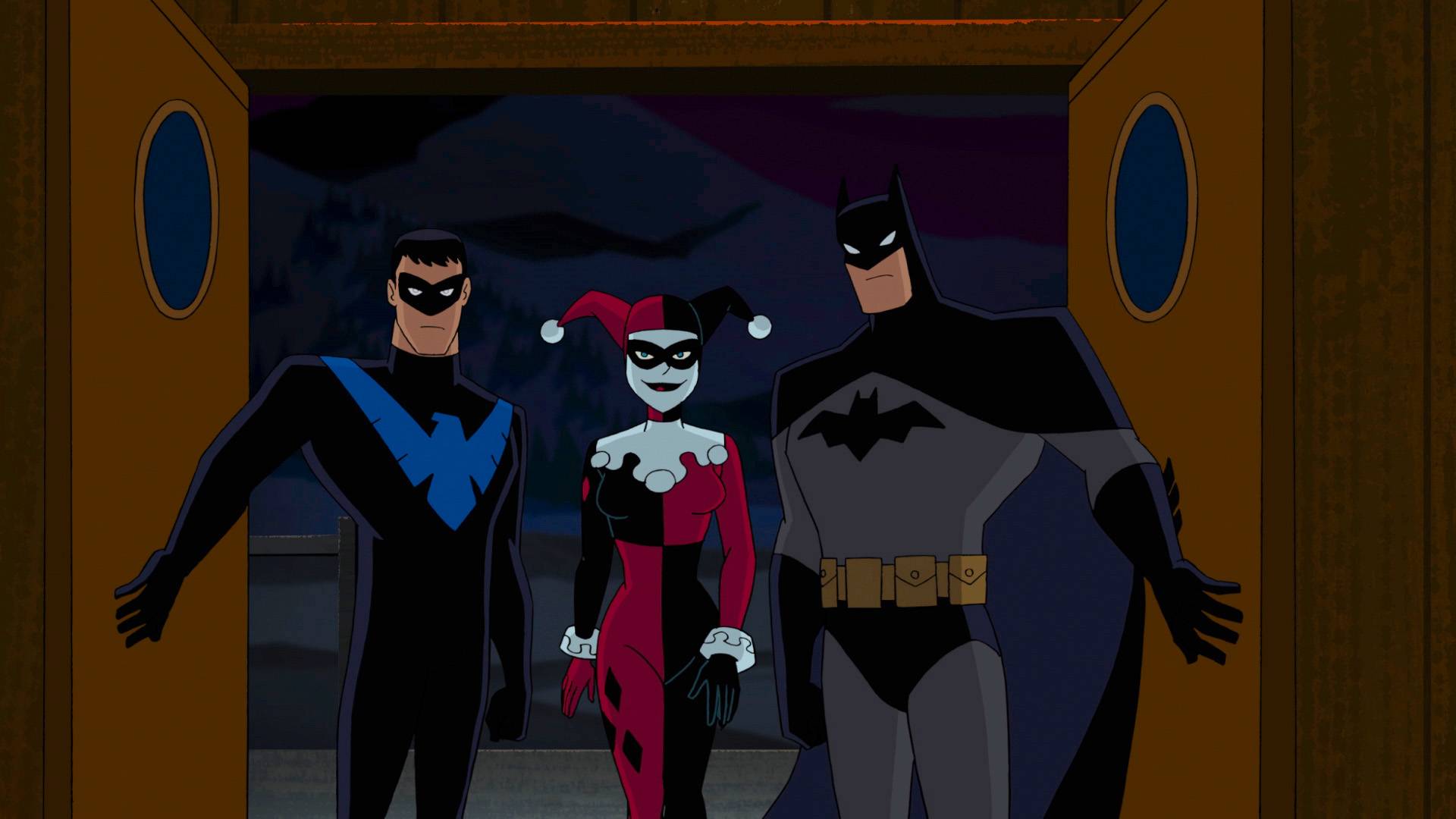 Just past summer's midpoint, a fresh round of movie classics and other special theatrical engagements are newly announced for Amarillo's multiplexes.

Turner Classic Movies' Big Screen Classics series will continue with Fast Times at Ridgemont High 35th anniversary screening on July 30 and Aug. 2 and Bonnie and Clyde 50th anniversary screening on Aug. 13 and 16. (The series will continue into the fall with E.T. the Extra-Terrestrial on Sept. 17 and 20, The Princess Bride on Oct. 15 and 18, Casablanca on Nov. 12 and 15, and Guess Who's Coming to Dinner on Dec. 10 and 13.) Both United Artists Amarillo Star 14, 8275 W. Amarillo Blvd., and Cinemark Hollywood 16, 9100 Canyon Drive, will screen these films at 2 and 7 p.m. each day.

Cinemark's Classics Series, in addition to the TCM films, will feature Westerns, a screwball romance, a classic Bond caper and a cult comedy in its lineup.

While the TCM films screen twice daily on Sundays and Wednesdays, Cinemark Classics screen at 2 p.m. Sundays and 2 and 7 p.m Wednesdays. Regular movie admission applies (whether matinee or evening shows), and the full package of six films is $30. Here's the lineup (which also includes Fast Times and Bonnie and Clyde, above):

A diverse selection of concerts will take over the movie theaters in coming weeks.

The seventh-annual Grateful Dead Meet-Up will take place at 7 p.m. Aug. 1 at Amarllo Star 14 on what would have singer Jerry Garcia's 75th birthday. The screening will include the band's never-before-seen July 12, 1989, performance at RFK Stadium in Washington, D.C., a rare concert that featured at least one song sung by each of the band's four lead singers.

The Dixie Chicks hit the road again in 2016 for a sold-out tour that was captured for DCX MMXVI — In Concert, screening at 7 p.m. Aug. 7 at the Amarillo Star 14. The tour featured the band's iconic hits "Wide Open Spaces" (penned by Amarillo native Susan Gibson), "Goodbye Earl" and "Not Ready to Make Nice," as well as an acoustic set highlighted by a cover of Beyonce's "Daddy Lessons."

Fifteen of the top drum corps will battle it out in Drum Corps International: Big, Loud & Live 14 at 5:30 p.m. Aug. 10, streaming live at both the Amarillo Star 14 and Hollywood 16. The event will feature corps competing in the 2017 DCI World Championship preliminaries live from Lucas Oil Stadium in Indianapolis. If you've never seen a DCI event, drum corps are like marching bands on steroids, adrenaline and possibly other, even more illegal substances. They're intense, heart-pounding and hellaciously fun.

Newsies: The Broadway Musical will return for one more bow in theaters after screenings in February and March. The musical was recorded live on stage at the Pantages Theatre in Los Angeles with a cast of vets from its Broadway run (including Jeremy Jordan) and its national tour. I saw it when it originally screened in February and found it to be a total joy, even though I was never a huge fan of the Disney musical that inspired the stage adaptation. It'll screen at 12:55 p.m. Aug. 5 and 7 p.m. Aug. 9 at the Amarillo Star 14.

The French computer-animated Mune: Guardian of the Moon will screen in a special presentation at 12:55 p.m. Aug. 12. I'm not familiar with the cartoon — which finds a young forest faun being named the Guardian of the Moon and forced to save the sun from the evil lord of the underworld — but it's presented in the States by GKids, a fantastic distribution company behind the American releases of several Oscar-nominated foreign animated films over the past few years. The screening also will feature the GKids Mini-Fest, a selection of international animated shorts.

Bruce Timm, the mastermind behind Batman: The Animated Series, returns to Gotham City for Batman and Harley Quinn, an animated team-up pitting the title characters against Poison Ivy and the Floronic Man. DC's animated films have been considerably more successful than its live-action (notwithstanding Wonder Woman, of course), and Timm not only created Harley, but he also just has a solid touch with Batman stories in general. It'll screen at 7:30 p.m. Aug. 14 at both the Amarillo Star 14 and Hollywood 16.

Original Mystery Science Theater 3000 stars Mike Nelson, Kevin Murphy and Bill Corbett bring their best snark to a new RiffTrax Live presentation in August. This time, they'll lovingly mock the 1983 Doctor Who film The Five Doctors, a 20th anniversary special that featured Patrick Troughton, Jon Pertwee and Peter Davis as the Second, Third and Fifth Doctors, respectively; Richard Hurndall as the First Doctor (filling in for the late William Hartnell); and, in archival footage only, Tom Baker as the Fourth Doctor. It'll screen at 7 p.m. Aug. 17 and 7:30 p.m. Aug. 24 at both the Amarillo Star 14 and Hollywood 16.

The manga and anime series Fairy Tail expands to a full-length feature film, Fairy Tail: Dragon Cry, which will get a handful of Amarillo screenings in August. The 2017 film, released in Japan in May, is set between the manga's penultimate and final story arcs, with the wizard guild trying to recover a stolen magical weapon. It'll screen at 7:30 p.m. Aug. 14 and 16 (in subtitled form), and 5 p.m. Aug. 19 (in dubbed form).

The aforementioned GKids teams with Fathom Events for Studio Ghibli Fest, featuring six acclaimed anime films from the beloved Japanese film studio. The festival continues in August with screenings of Castle in the Sky, an adventure film with a mysterious young girl and boy who search for a floating island and fight pirates and spies. It'll screen at 12:55 p.m. Aug. 27 (in an English-dubbed version) and 7 p.m. Aug. 28 (in a subtitled version) at the Amarillo Star 14. 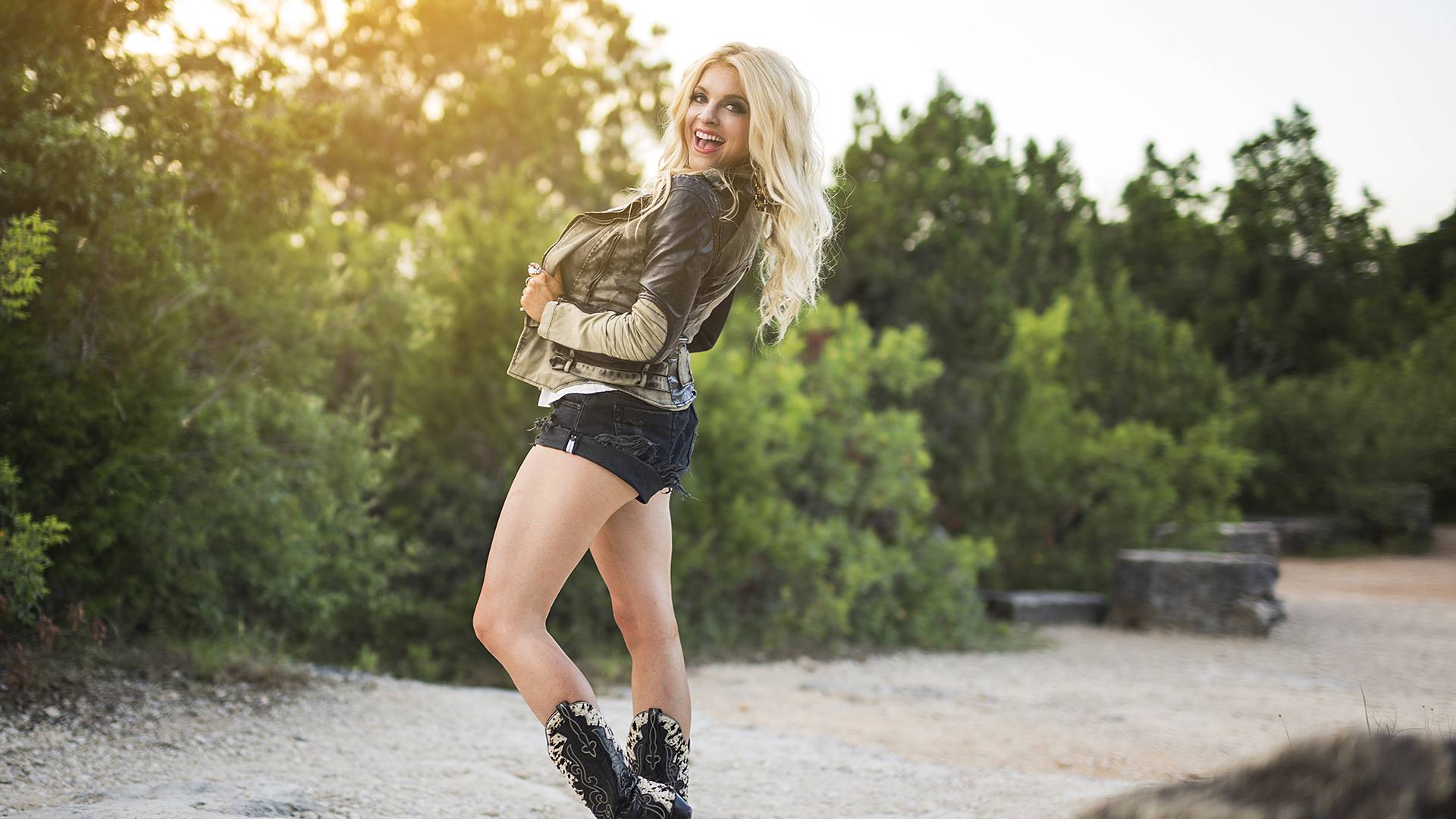