One of the region's most esteemed experts in Western history and art is saddling up and moving on down the trail.

Michael Grauer will leave Panhandle-Plains Historical Museum on Aug. 31 after 31 years, most recently serving as curator of art and Western heritage. He will begin working in September as the McCasland Chair of Cowboy Culture at the National Cowboy & Western Heritage Museum in Oklahoma City.

"It's just time," Grauer said. "I've been pursued by other institutions since I've been here. The Cowboy Museum has been after me a long time. But 30 years at any institution is a good long while, so I'm ready to hand the reins to somebody else.

"As I wrote in my resignation letter, this place (PPHM) is in my blood and in my bones and under my fingernails and under my skin," Grauer said. "I came here when I was 26 and I'm 57 now, so that's half my life invested in this place."

As a PPHM curator, he worked with the art, weapons, militaria, sports, and cowboy and ranching collections, putting together about 150 exhibitions (some of them award-winning) for the museum.

"I won't say I doubled the art collection, but I got damn close," Grauer said.

The Panhandle-Plains Historical Society will work with West Texas A&M University to seek a curator of history, a position encompassing some of Grauer’s tasks as well as those vacated by Becky Livingston, history curator, who retired in 2017, according to a PPHM news release and Livingston. The new curator will put together exhibitions, care for the vast PPHM collection and give public programs.

“Michael has garnered national and international attention for our museum in Canyon," Carol Lovelady, PPHM director, said in the release. "At the same time he has created a large and loyal local support group for the museum’s art collection. Michael always tells me that everywhere he goes he is 'riding for the brand.' That brand recognition he has created for PPHM extends far beyond the Texas Panhandle."

The news took others by surprise, like Eric Miller, director of communications for the Amarillo Convention & Visitor Council, who has worked with Grauer for years.

"It's going to be a big loss for this area, without a doubt," Miller said. "He is my go-to person for when I get calls from around the world about the history of this area. ... (He is) a great asset to this area."

"I'm going to miss him a lot," Duke said. "He did a lot to encourage art appreciation and historical preservation."

For the past several years, Grauer led walking historical tours of downtown Amarillo for Center City and the museum, where he was the fastest walker but always "really encouraged people to stop and enjoy the historical treasures that we have downtown," Duke said.

But her acquaintance with Grauer goes back to his earliest days at the museum, when Duke worked in the features department at the Amarillo Globe-News.

"Michael Grauer really brought the Panhandle-Plains Historical Museum's art collection to a whole new level," Duke said. "When he took over, that space was really more of a multi-purpose space, and he turned it into a true art gallery.

"He leaves behind a beautiful legacy."

Alex Hunt, director of the Center for the Study of the American West at WTAMU, cited Grauer's breadth of knowledge of the region's art history and heritage.

"He has been an extremely helpful and useful guide to me since I first came to the region in 2002, so I'll sure miss him," Hunt said.

Grauer cited several highlights of his PPHM tenure, including securing Georgia O'Keeffe's Red Landscape for the museum, the Remington / Russell exhibition in 2005, the Colt exhibition a couple years after that, the World War I exhibition (in 2017) and, most recently, traveling to Brussels, Belgium, with four pieces of art from the PPHM collection that are hanging at Truman Hall at the request of Kay Bailey Hutchison, former congresswoman and senator and now the 22nd United States Permanent Representative to NATO.

Grauer was born in Kansas City, Kan., and received a bachelor’s degree with a double major in art history and painting from the University of Kansas and a master’s degree in art history from Southern Methodist University, according to his bio on the museum's website. After college, he worked at the National Museum of American Art (now the Smithsonian American Art Museum) in Washington, D.C. 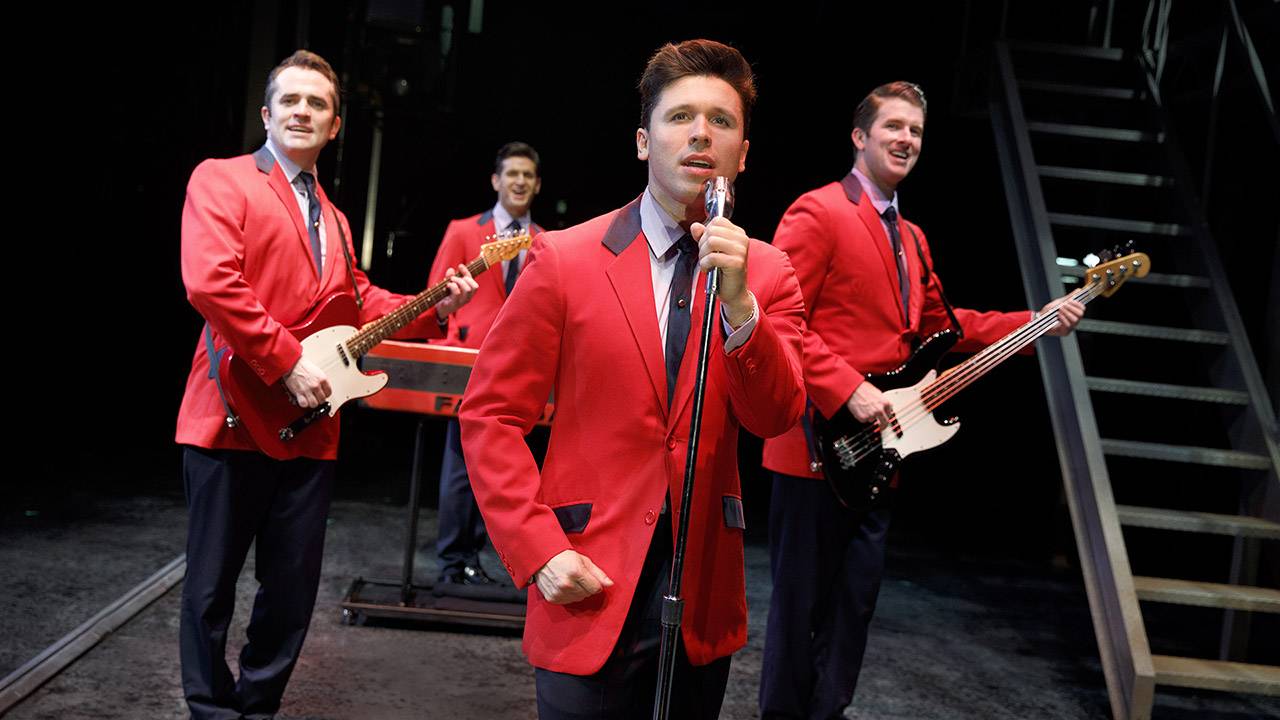