"This is our 94th season, and we're very excited," general/artistic director Allen Shankles said in the embedded video. "I think i'ts one of the best collections of shows we've put together in a long time."

The season will feature:

Season tickets are now on sale. 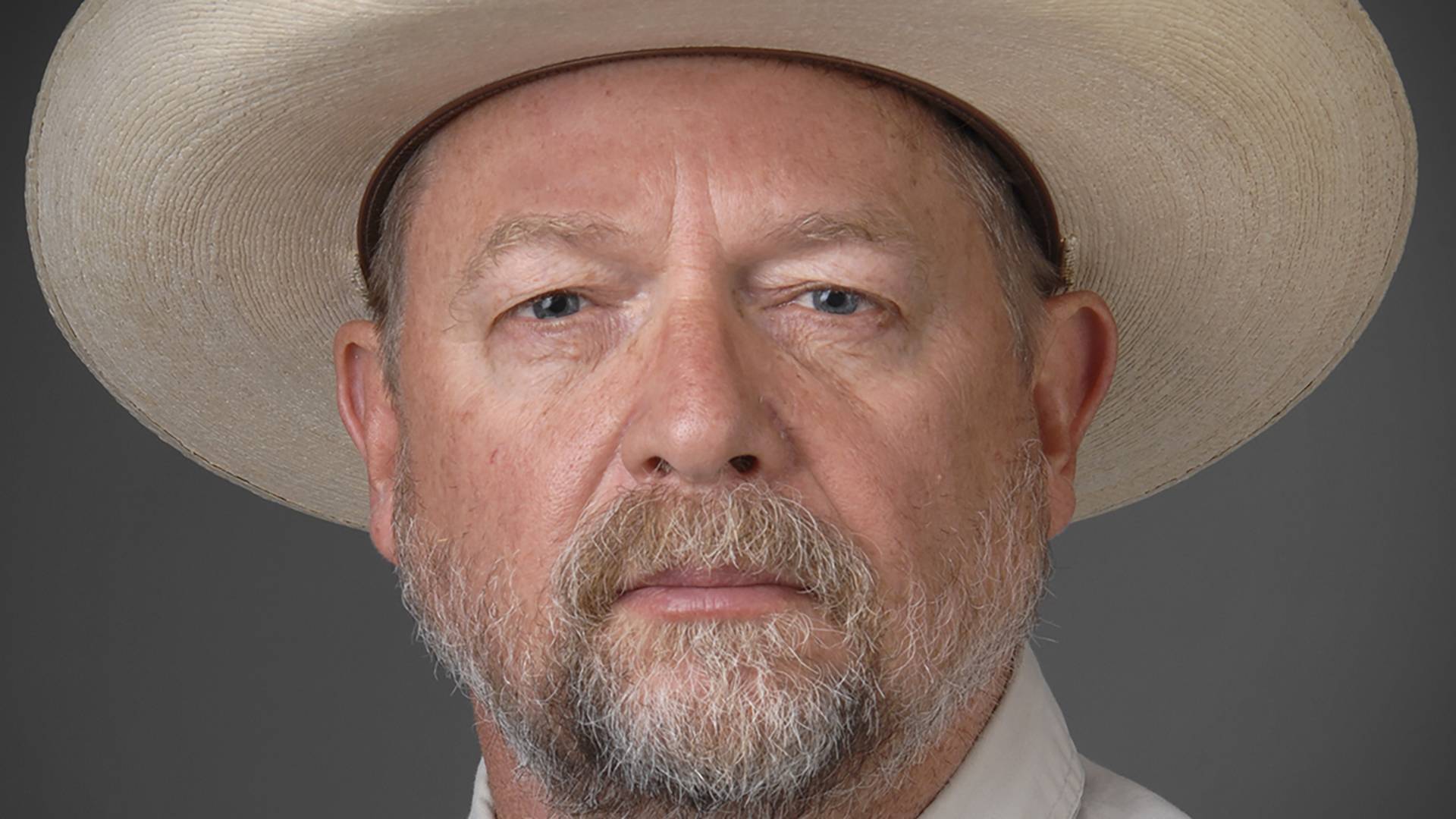