New in Amarillo theaters this week: A searing family drama, a creepy doll and greedy squirrels. Plus, check my reviews of Detroit and The Dark Tower.

The creepy doll from The Conjuring (and her own movie, 2014's Annabelle) gets an origin story in this new horror flick. She's the creation of a dollmaker (Anthony LaPaglia), whose daughter dies tragically. He closes off her room, with her doppelgänger doll inside, then sells off the remote house he shares with reclusive wife Esther (Miranda Otto) to be used as an orphanage. That's when the doll is discovered by a young girl with polio, who becomes the creepy plaything's target for torture. "At heart Annabelle: Creation is a professional jitters-fest, made with deep-seated esteem for the genre rather than cynicism about a box-office sure thing," writes The Wrap's Robert Abele. (R for horror violence and terror; click here for showtimes at United Artists Amarillo Star 14, 8275 W. Amarillo Blvd., and Cinemark Hollywood 16, 9100 Canyon Drive)

Author Jeannette Walls delved into her unconventional upbringing in her bracingly forthright memoir, which inspires this new film adaptation from director Destin Daniel Cretton (Short Term 12). Brie Larson (reuniting with Cretton after subsequently winning an Oscar for Room) stars as the adult Walls in a film that toggles back and forth from her childhood with eccentric parents (played by Woody Harrelson and Naomi Watts) and her unsatisfying but successful adult life. "(B)y and large, Glass Castle proceeds with a stripped-down fluency that suits Walls’ straightforward prose and sometimes draws directly from it," writes The Hollywood Reporter's Sheri Linden. "Even while gesturing toward a redemptive sacred altar, a default mode for parenthood in many mainstream movies, the director lets the messy realities stand. And his fine cast makes them ring true — the selfishness and neglect, the confrontations brutal and tender, the pained silences and, not least, the gusts of pure, jagged joy." The film will preview at 7 and 10:15 p.m. Thursday in a screening also featuring a conversation with Walls. (PG-13 for mature thematic content involving family dysfunction, and for some language and smoking; click here for showtimes at Amarillo Star 14)

The Nut Job 2: Nutty by Nature

Surly Squirrel (Will Arnett) and his animal friends are back (following the dismal 2014 original film) to fight an evil mayor's plans to turn their park into an amusement park. "The summer of inessential animation continues with this very middling sequel to 2014’s semi-forgotten squirrel-based timekiller," writes The Guardian's Mike McCahill. (PG for action and some rude humor; click here for showtimes at Amarillo Star 14 and Hollywood 16, and here for showtimes at Tascosa Drive-In, 1999 Dumas Drive)

Turner Classic Movies' Big Screen Classics series will continue a 50th anniversary screening of this modern cinematic classic at 2 and 7 p.m. Sunday and Wednesday at both Amarillo Star 14 and Hollywood 16.

Bruce Timm, the mastermind behind Batman: The Animated Series, returns to Gotham City for Batman and Harley Quinn, an animated team-up pitting the title characters against Poison Ivy and the Floronic Man. DC's animated films have been considerably more successful than its live-action (notwithstanding Wonder Woman, of course), and Timm not only created Harley, but he also just has a solid touch with Batman stories in general. It'll screen at 7:30 p.m. Monday at both the Amarillo Star 14 and Hollywood 16. (PG-13 for sexual content, language, violence and action, and for rude humor; AS-14 and H-16)

The manga and anime series Fairy Tail expands to a full-length feature film, Fairy Tail: Dragon Cry, which will get a handful of Amarillo screenings in August. The 2017 film, released in Japan in May, is set between the manga's penultimate and final story arcs, with the wizard guild trying to recover a stolen magical weapon. It'll screen at 7:30 p.m. Monday and Wednesday (in subtitled form), and 5 p.m. Aug. 19 (in dubbed form) at the Amarillo Star 14. (NR)

I'm not just talking about the acknowledged classics like Stand By Me, Misery and The Shawshank Redemption. (Note that I didn't include The Shining — not my favorite, sorry.) I continue to think that Dreamcatcher is some kind of brilliant, while also being utterly, completely batcrap crazy. I have great affection for Maximum Overdrive even though King himself has disavowed his sole directorial attempt.

So perhaps you should take it with, I don't know, a full shaker of salt when I say that I didn't find The Dark Tower, an adaptation of King's magnum opus Gunslinger epic, to be half bad. In fact, it was fairly enjoyable in a sloppy, cheesy sort of way. I mean, it's not a great film by any means — no film with Matthew McConaughey somnambulently walking through it for at least half the time he's on screen is going to be a great film.

But then there are those times when McConaughey, as the Man in Black, otherwise known as Walter, really clicks in and, despite an accent that's some kind of combination between Texas drawl and Mid-Atlantic clipped, he's as genuinely spooky as you'd expect a supremely powerful agent of evil to be. And it definitely works just about any time Idris Elba is on screen as the Gunslinger, a taciturn, heartbroken man of mystery exhaused by his mission to protect this reality and all others from Walter's machinations. And it also works when the film's true main character, a teenager named Jake (Tom Taylor), is on screen, the latest embodiment of King's recurring theme of boys becoming men.

No, the film doesn't entirely make sense, and it often feels like we're missing important scenes that flesh out motivations and/or the fascinating world that King built. But I'll give director Nikolaj Arcel credit for keeping the film moving at a tight pace, unlike a lot of other drawn-out blockbusters; this one's finished in just over 90 minutes. It functions well enough on its own for someone who hasn't read any of the books in the series; apparently, it's kind of a sequel to the books in that King says the war between the Gunslinger and the Man in Black will never end, but I never really felt lost. And there are a few Easter eggs for fans of King's other works, which frequently tie into the Dark Tower saga, at least obliquely.

I mean, I wouldn't race out to see this one, nor will I hold my breath for the alleged TV series follow-up that's supposed to explore more of the world. But for a fun, junky night at the movies? Not bad. (PG-13 for thematic material including sequences of gun violence and action; click here for showtimes at Amarillo Star 14 and Hollywood 16)

Viscerally intense and painstakingly rendered, Detroit is every bit as hard to watch as you fear, and then some. It's also a must-see.

Set in the boiling summer of 1967, when riots devastated primarily black neighborhoods in the titular city, the film follows members of the up-and-coming Motown act The Dramatics as they decamp to the Algiers Motel after turmoil in the streets put an early end to a nearby show. We also follow a trio of white police officers, particularly the emphatically racist Krauss (Will Poulter), and a quiet, black security guard (John Boyega), hoping to protect his neighborhood and to help out the authorities, but in totally over his head.

We meet Krauss as he shoots and kills a looter who was running away from him; though a homicide detective says he'll be charged with murder, he's allowed to hit the streets again. That's when his path crosses The Dramatics, as one of the guys they're hanging with at the Algiers thinks it'll be funny to fire a starting pistol in the direction of some gathered cops and National Guardsmen.

The cops and soldiers storm the hotel, and the audience is trapped in a harrowing sequence where Krauss and his hangers-on — and there's really no other word for it — torture the black men and two white women, looking for a gun. It's a perhaps overly long sequence, where Krauss gets his jollies by convincing his hostages that he's taking them off one-by-one to kill if they don't fess up. Even more awful? It actually happened and, as the final third of the film reveals, the cops paid little to no price for their heinous deeds.

There are definite echoes to the continuing strained relations between white cops and black citizens, as well as to the ongoing racial divide in general. Director Kathryn Bigelow and screenwriter Mark Boal, both white, perhaps aren't the most natural fit for the story, but they tell it with a fierce commitment to the facts and with empathy toward the victims. (R for strong violence and pervasive language; click here for showtimes at Amarillo Star 14 and Hollywood 16) 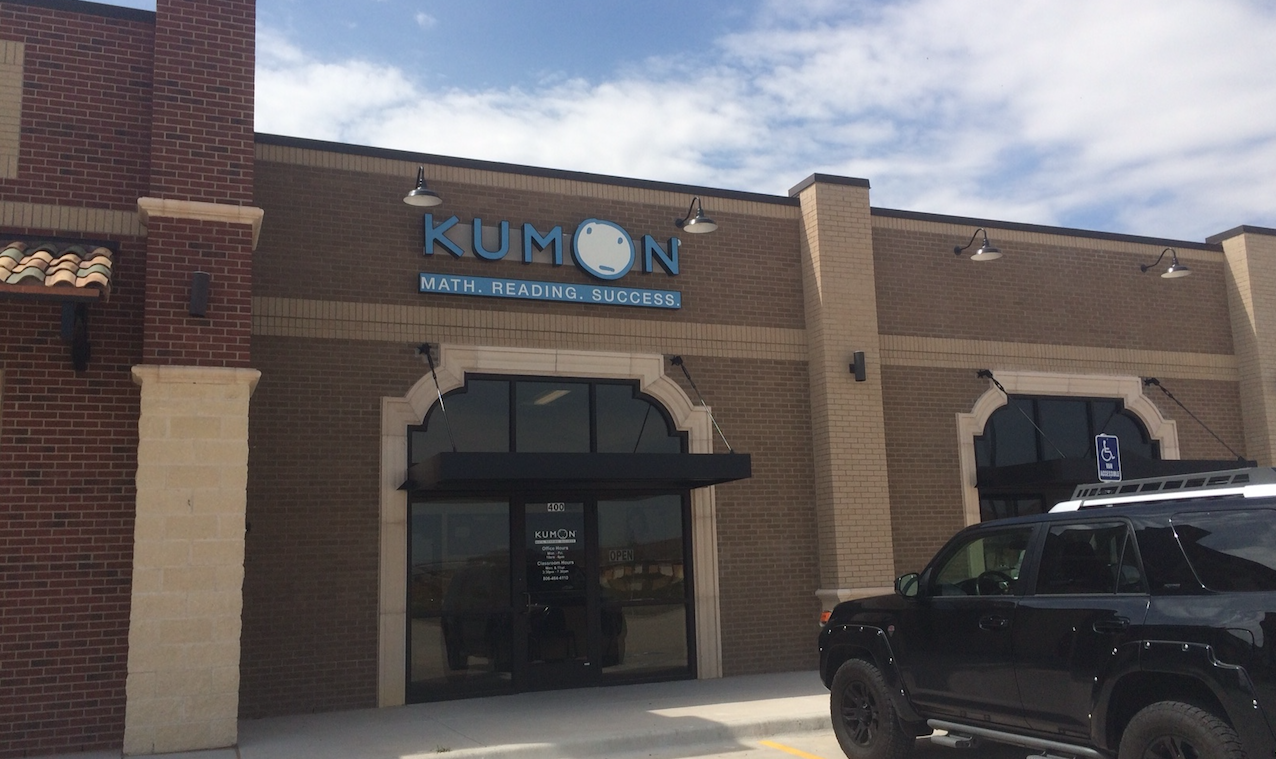 previous Post
BIZ HERE
Kumon Method gets a go in Amarillo
by karen welch
•
next Post
PLAY HERE
Play Here's Activity Roundup for Aug. 10 to 17
by chip chandler
•
next Post 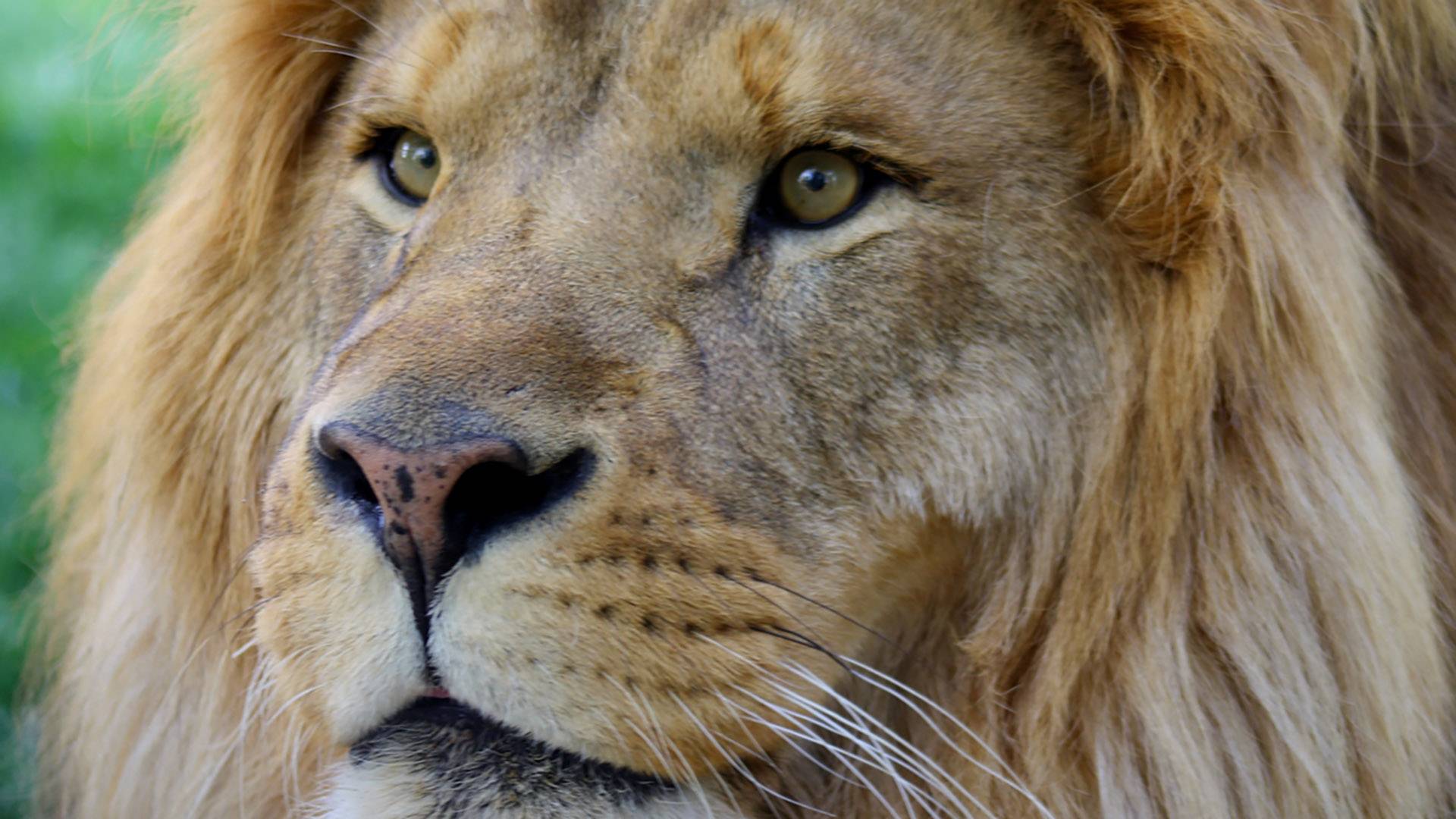