Mickey, Minnie, Woody, Jessie and other Disney favorites to take kids inside a 'Doorway to Magic' 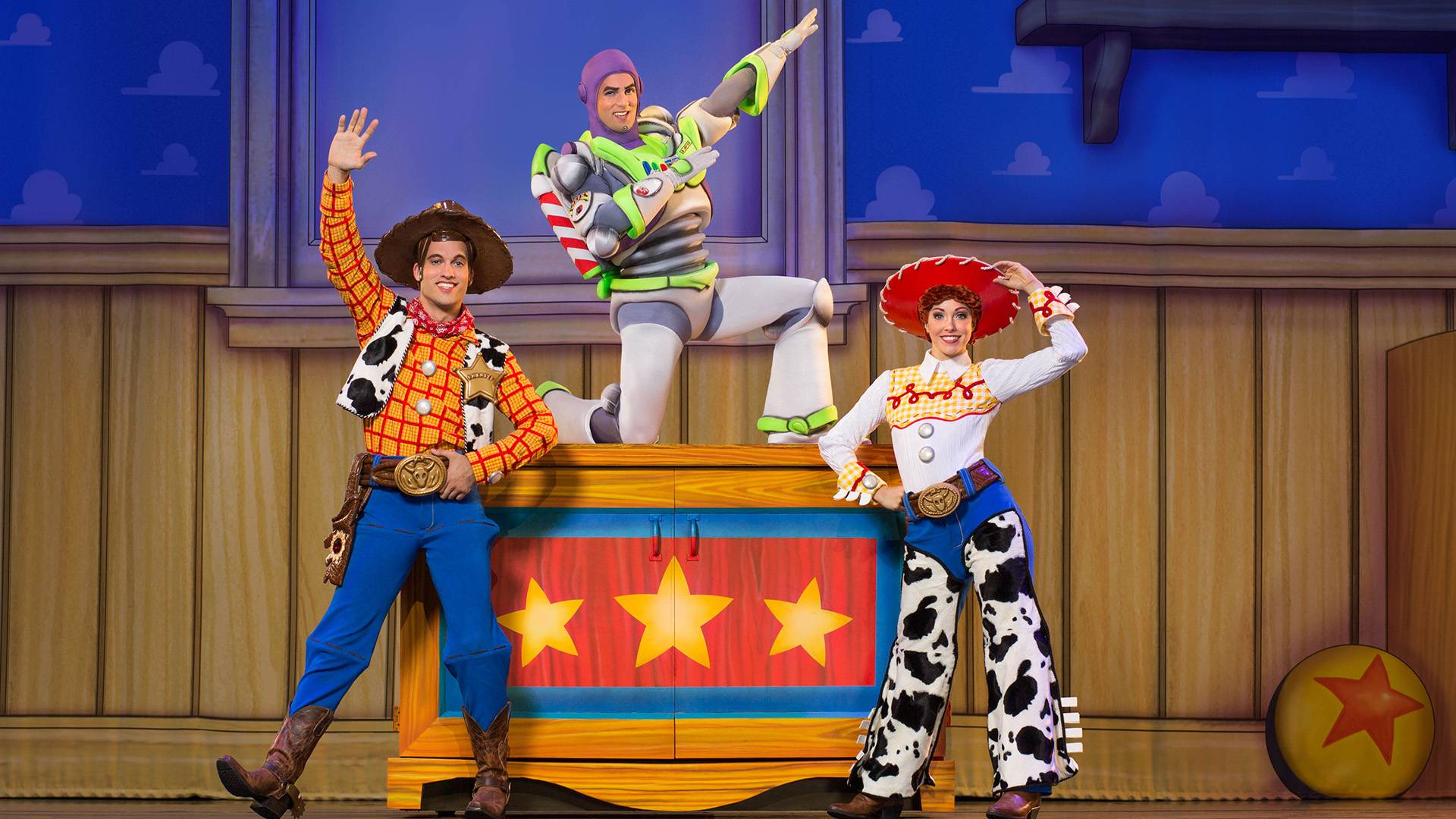 Samantha Welch hadn't jumped rope since the playground and hadn't danced in boots since college. Now, she's doing both while bringing to life a beloved Disney character.

Welch plays Toy Story's Jessie the Cowgirl in Disney Live! Mickey and Minnie’s Doorway to Magic, which arrives in Amarillo for a pair of shows this weekend. The stage show will be performed at 1 and 4 p.m. Saturday in the Amarillo Civic Center Complex Auditorium, 401 S. Buchanan St. Tickets are $20 to $50, plus fees. Call 806-378-3096.

Welch joined the tour in September after working at Walt Disney World for the past three years. Before that, the California native attended Texas Christian University, where she was a member of the Showgirls dance troupe.

"Now I'm back in boots and jumping around," Welch said.

She meant that literally.

Her portion of the show finds her and the actors playing Woody, Mickey Mouse, Minnie Mouse and others doing jump rope routines.

"I just learned double-dutch for this show," Welch said.

In the show, Mickey, Minnie, Donald Duck and Goofy take the audience on a journey through several favorite Disney films, including Tangled, Aladdin, Cinderella, Snow White and the Seven Dwarfs and Fantasia, as well as Toy Story.

Seeing that many Disney favorites is a treat for the audience, Welch said.

"Everybody is singing and clapping, but my favorite is when kids get up out of their seats and are dancing in the aisles," she continued. "It's fun to be a part of that." 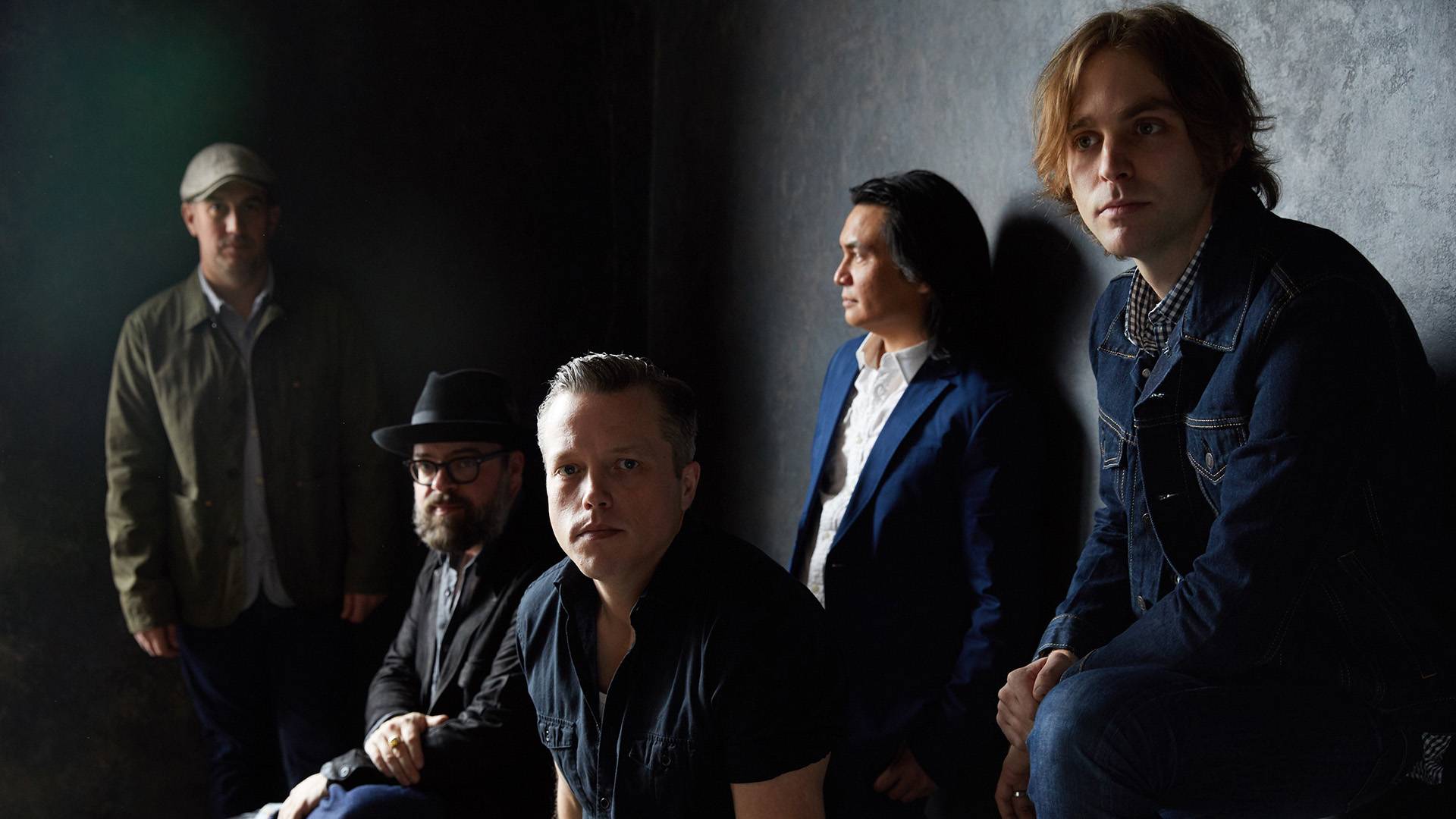 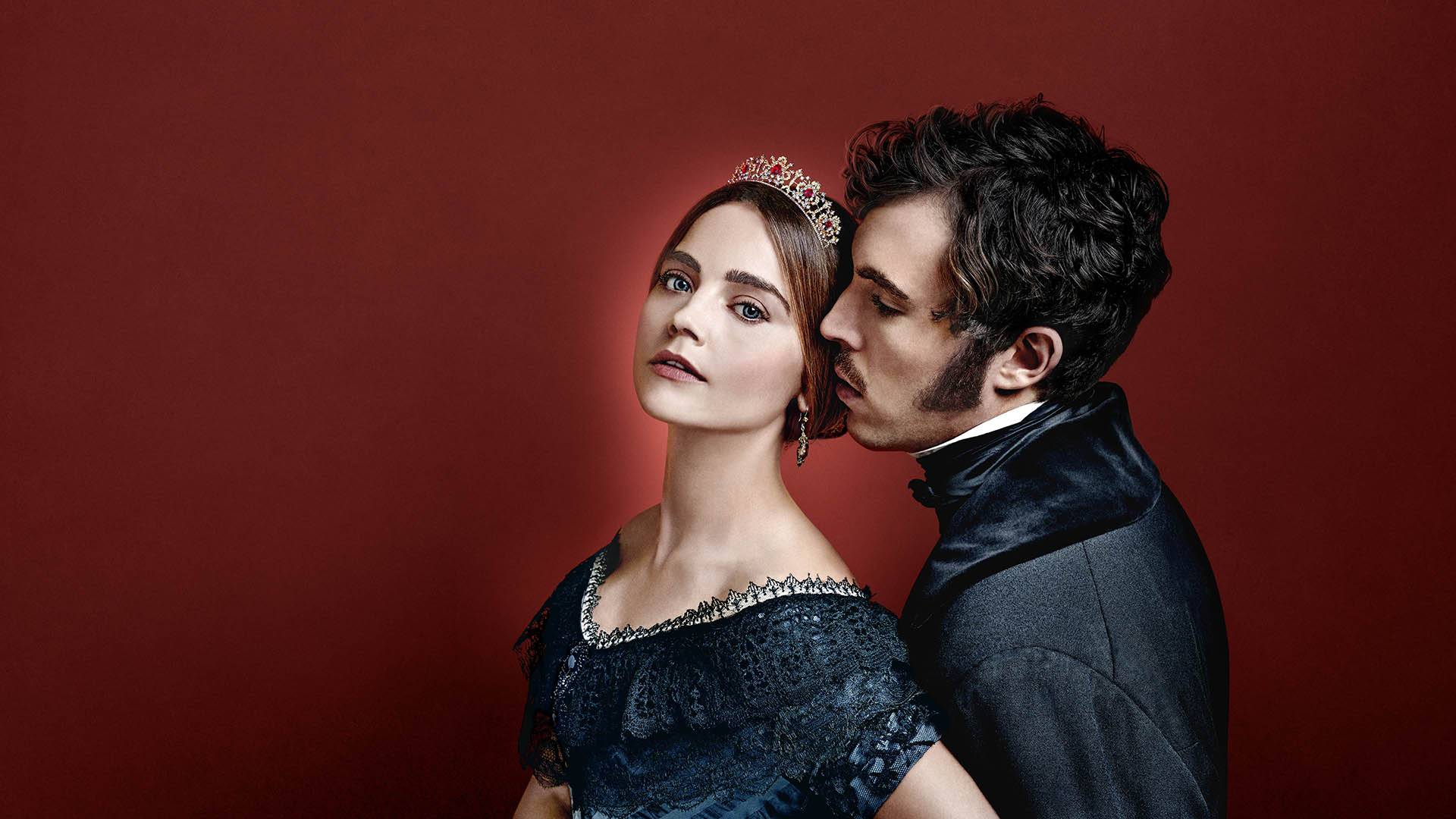