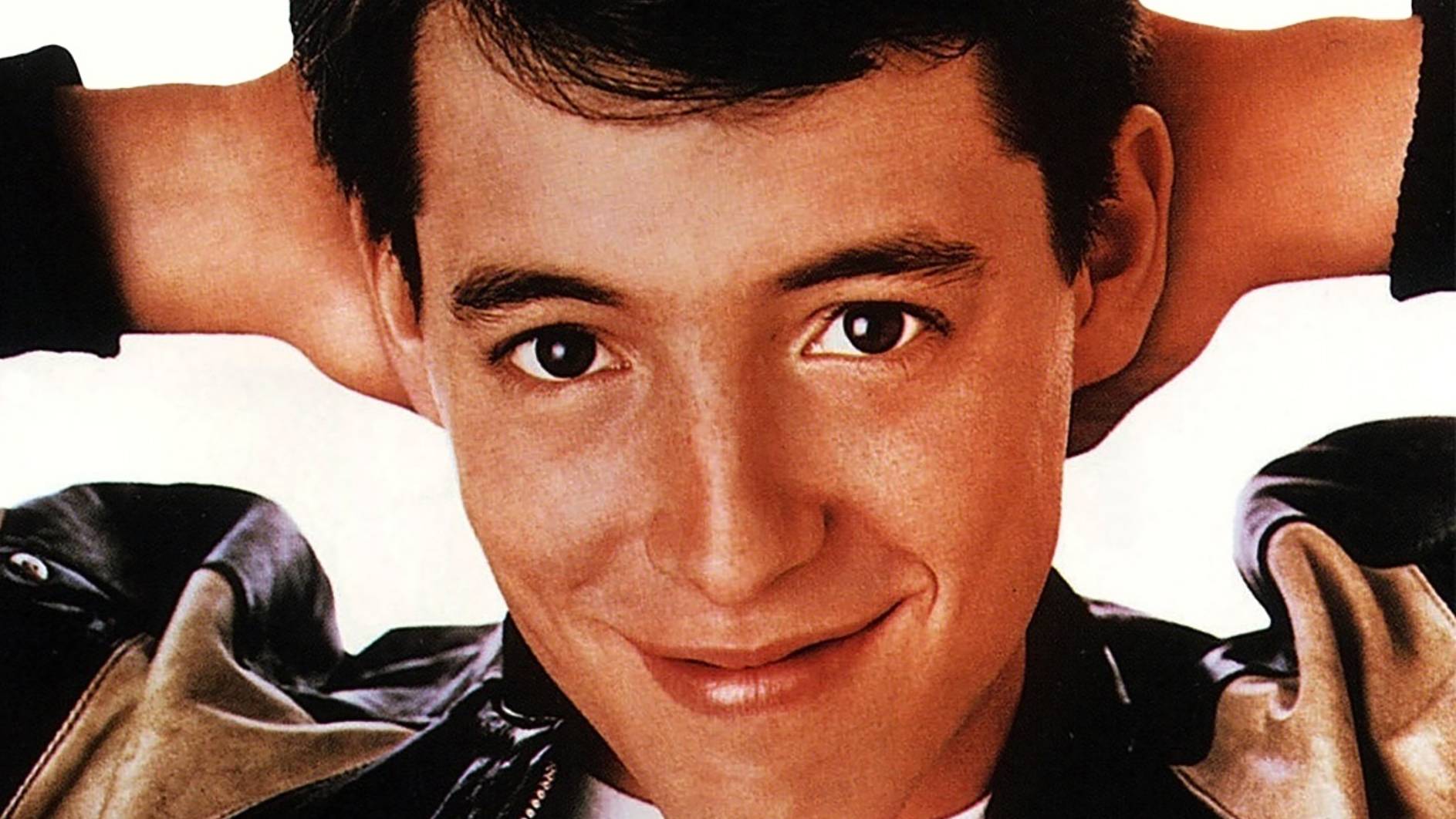 The "muse" of the 1980s will be celebrated at the sixth annual Amarillo Little Theatre Film Festival.

Films for Voice of a Generation: John Hughes include Ferris Bueller's Day Off at 7:15 p.m. Friday, National Lampoon's Vacation at 1 p.m. Saturday and The Breakfast Club at 3:15 p.m. Saturday at the ALT Adventure Space, 2751 Civic Circle.

"We got to talking about finding directors who really had an impact on the culture, like Hitchcock, and if you were a teen or a young adult in the 1980's, John Hughes was your muse," said Melanie Sanders, organizer and member of the ALT Guild. "He was also that somewhat rare double talent as both a writer and a director who was able to reflect the zeitgeist of the time."

In fact, casual fans may not know just how much of an impact Hughes had, said Bryan Vizzini, a film scholar and West Texas A&M University professor who will introduce the films.

Known for the Brat Pack-style teen comedies and dramas like Ferris Bueller and The Breakfast Club, as well as the likes of Sixteen Candles and Pretty in Pink, Hughes also was a prolific writer responsible for movies like Vacation, as well as Planes, Trains and Automobiles, Mr. Mom, Home Alone and many more.

Hughes' influence continues to be felt today. Jon Watts, director of the blockbuster Spider-Man: Homecoming, asked his cast members to watch several of Hughes' films because he wanted the superhero film to be as much a coming-of-age tale as a comic-book slam-fest.

"Our Film Fests are either thematically driven or director driven, but we felt that Hughes kind of ticked both of those boxes in many ways," Sanders said. "Plus, he just made awesome movies. Not technically flawless, but incredibly memorable."

A gala opening reception will begin at 6:30 p.m. Friday.

Admission is $50 for the gala (including food and drink, plus preferred seating at all screenings) and free for screenings. 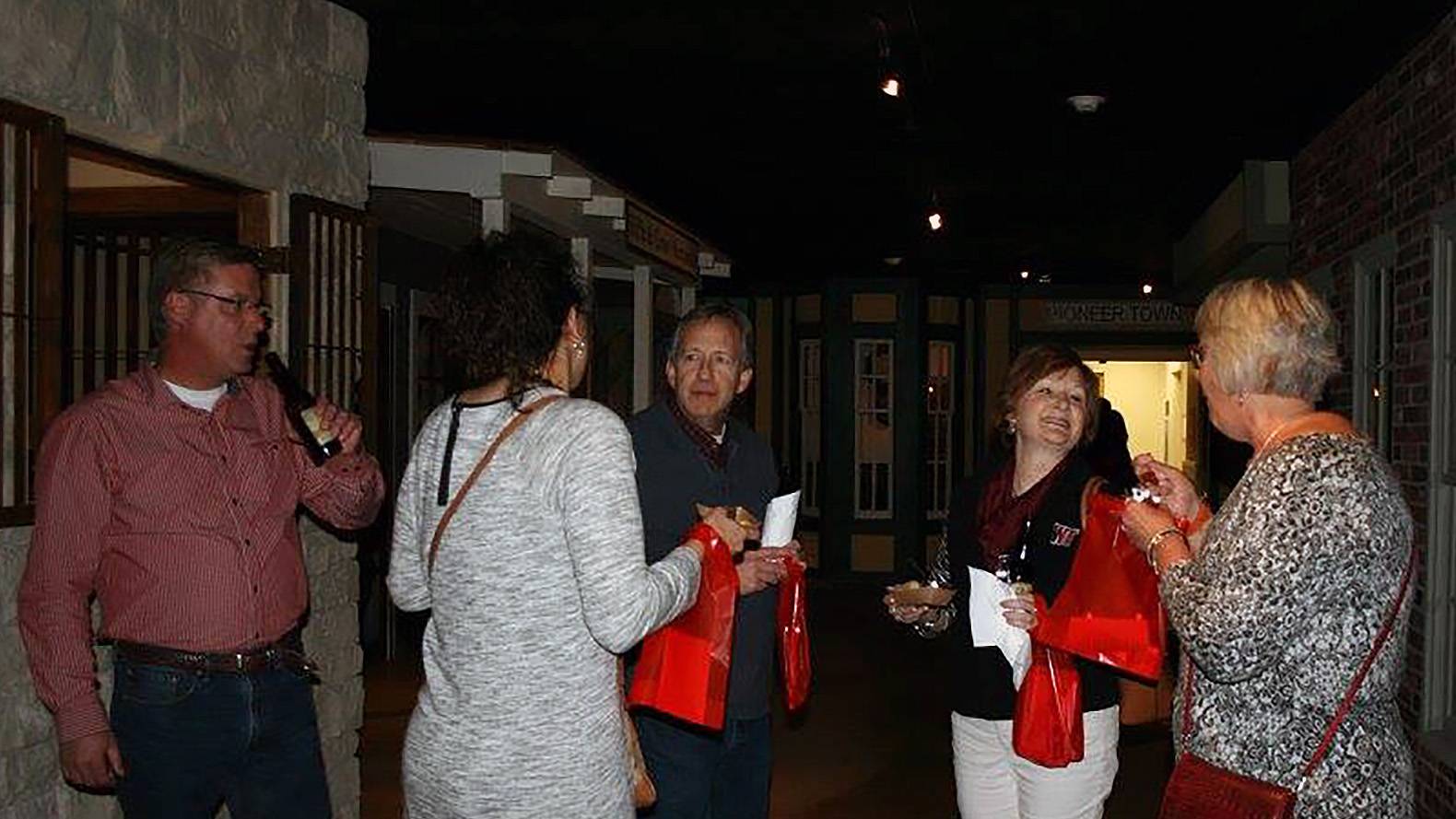