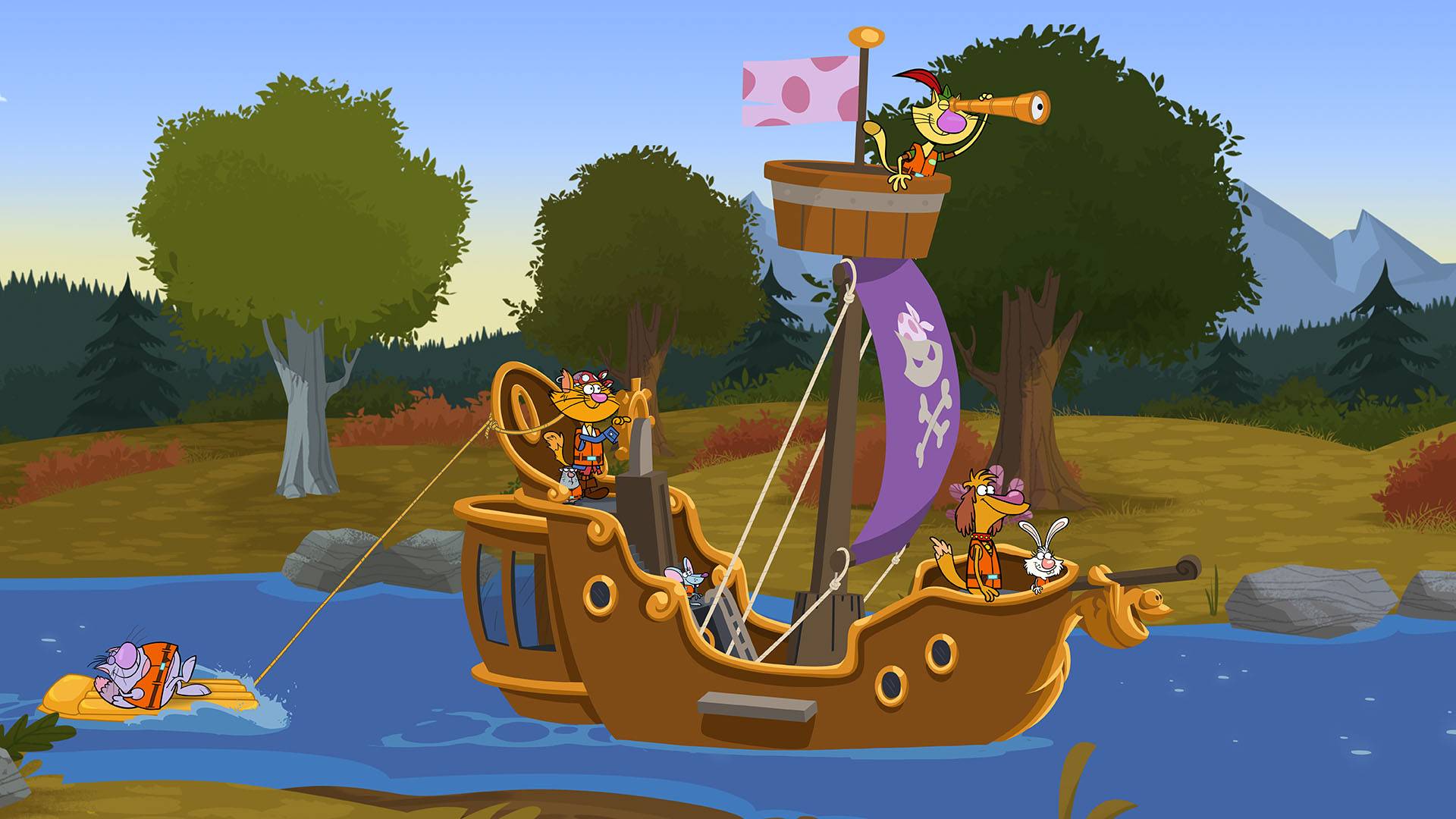 The PBS Summer of Adventure will be celebrated with PBS Kids shows, too.

The Return of Bad Dog Bart will see an epic quest to uncover a hidden store of… cat toys!  Along the way, Nature Cat is reunited with his long-lost sister. 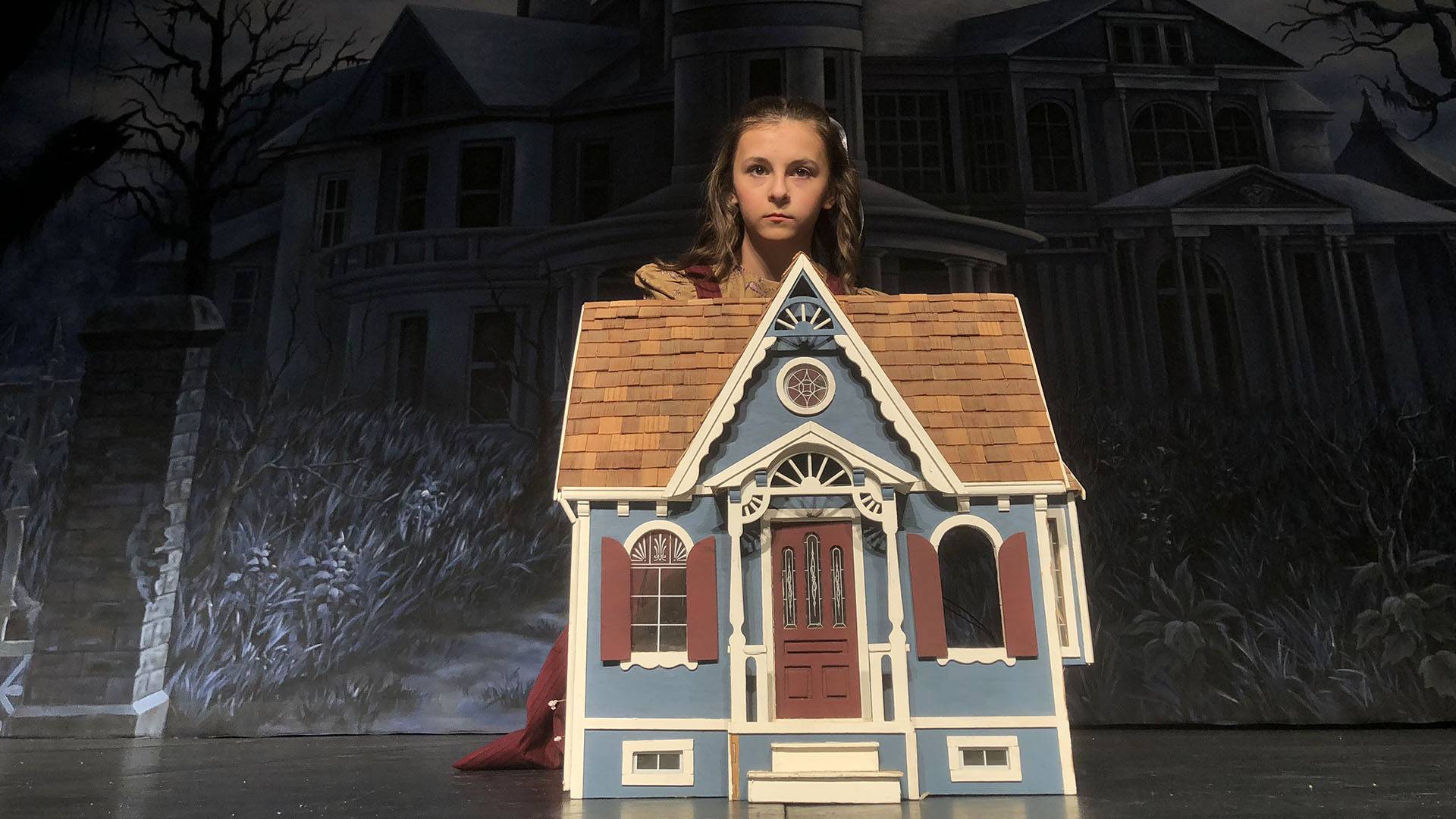 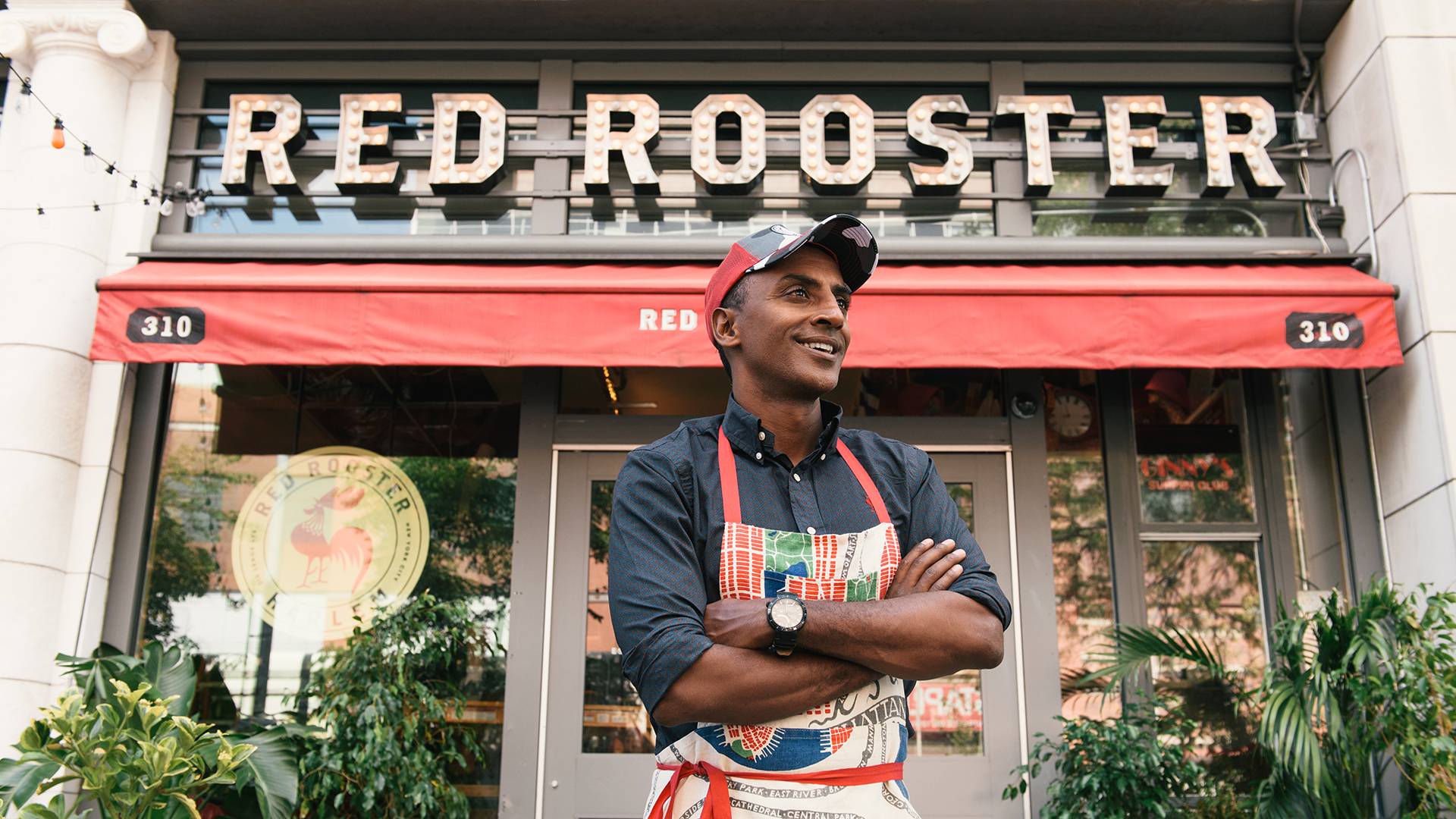