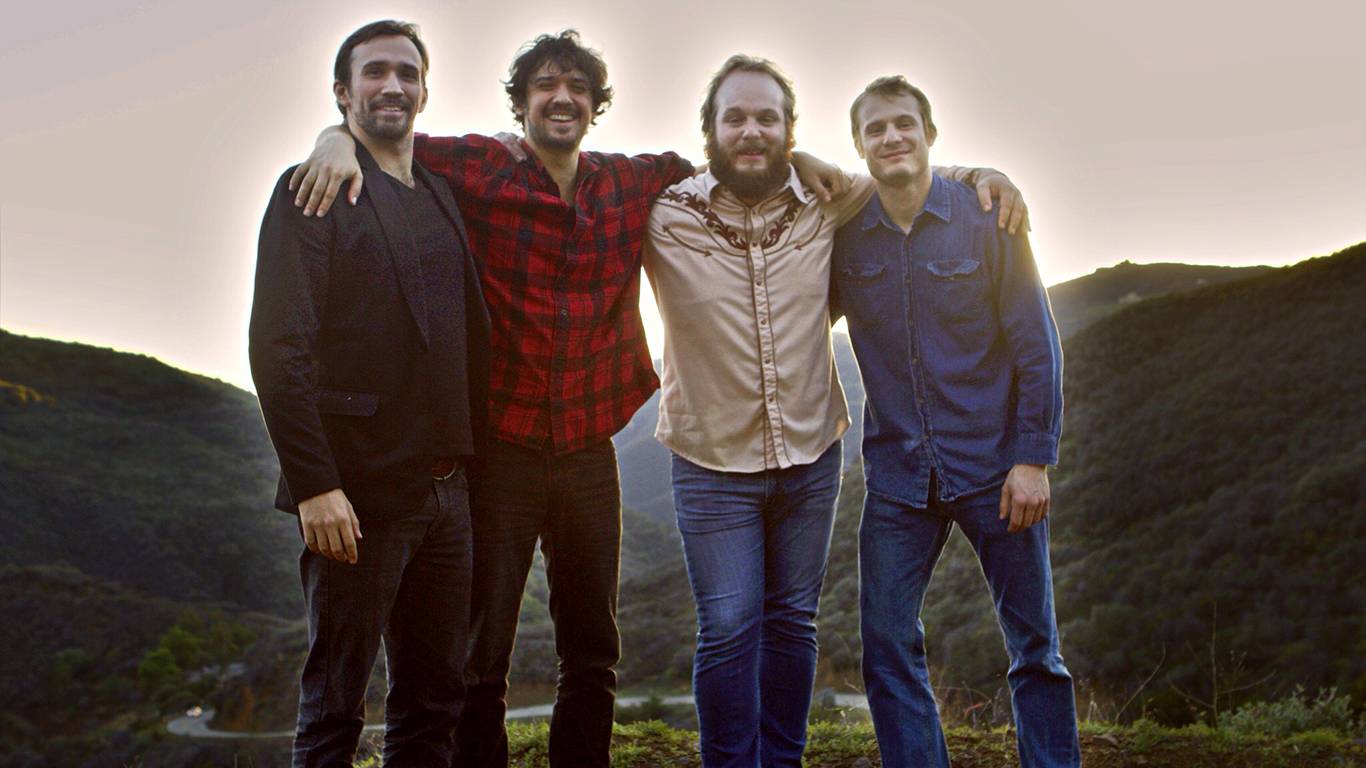 Live music picks for the weekend include some top Red Dirt and Texas country musicians, a popular indie duo bringing some sibling revelry to town, and more.

The Los Angeles-based duo The Deltaz has been stopping in Amarillo frequently over the past couple of years, and for their 9:30 p.m. show tonight at Leftwood’s, 2511 S.W. Sixth Ave., they’re bringing along another band. And, just like the Deltaz themselves, it’s another brotherly duo, The Zmed Brothers. “It’s almost like, as opposed to being four people, you can think of it as two sets of people playing together,” Zach Zmed said. “There’s something more focused about it than a lot of bands.” The duos’ styles are complimentary, said Ted Siegel of The Deltaz. “We sing in a different range. We’re more low, guttural, and they can sing much higher than we can,” Siegel said. “They’re really influenced by The Everly Brothers … and that’s really in their range. … Me and John, it’s a bumpy road if we try to do that kind of stuff.” The Zmeds will open the night, then join the Deltaz for the rest of the show. “When we get to all sing together in harmony, that’s a really intense sound,” Siegel said. Cover charge is $7.

Fresh off the success of “But You Like Country Music,” her tongue-in-cheek politically minded duet with Brennan Leigh, Sunny Sweeney will return to Amarillo for a 10 p.m. show today at Hoot’s Pub, 2424 Hobbs Road. “This image- and twang-filled C-O-U-N-T-R-Y tune … describes how a mutual love of Merle, Kitty and Dwight can forgive a multitude of sins, no matter what side of the political fence you’re perched upon,” Country Weekly raved. Sweeney, a bitingly funny singer on and off stage, was recently named one of We Hate Pop Country’s “5 honky-tonk angels” to listen to: “In my eyes, she is right up there with Loretta Lynn for her unbelievably truthful, and boundary pushing music,” the blogger wrote. Cover charge is $15.

Country star Corey Smith — whose new single, “Blow Me Away,” is tearing up the charts — will rock out around 9 p.m. today at Guitars & Cadillacs, 3601 Olsen Blvd. Smith, a Georgia native who has released 10 albums since 2003, dropped “While the Gettin’ Is Good” in June: "I always dreamed of being able to make a record like this. I wanted to explore all the possibilities of a song and work with a producer who was among the best and who could teach me," he said in his bio. "What makes me different is that I write all these songs, and I write them from the heart. I've lived them.” Opening the show is Kimberly Dunn, one of the rising stars of the Texas country scene. Cover is $15 in advance and $18 at the door.

One of the leading lights in Oklahoma’s Red Dirt music scene, Mike McClure launched his career with seminal band The Great Divide, then moved on to successful careers as both a frontman for his own band and as a highly sought-out producer. He’s planning a new album later this year, according to the band’s Facebook page, but in the meantime, you can check him out at 10 p.m. Saturday at Hoot’s Pub. Cover is $10.

Lubbock singer Jenni Dale Lord and Amarillo troubadour Ray Wilson first teamed up at Bar Z Winery’s Prairie Dog Town Fork of the Red River Festival in November, and they’ll reteam for a 6 p.m. Saturday concert at Bar Z, 19290 Farm-to-Market Road 1541. Lord is working on a new album, “#freeWHISKEY,” while Wilson just celebrated the first anniversary of the release of his debut solo album, “Troubadour.” “We love playing Bar Z,” Lord said. “The wine is delicious, (owner) Monty Dixon is a delight, and the view is divine." Cost is $10, and food will be available from Cowboy Gelato. For information, call 806-488-2214 or visitwww.barzwines.com. 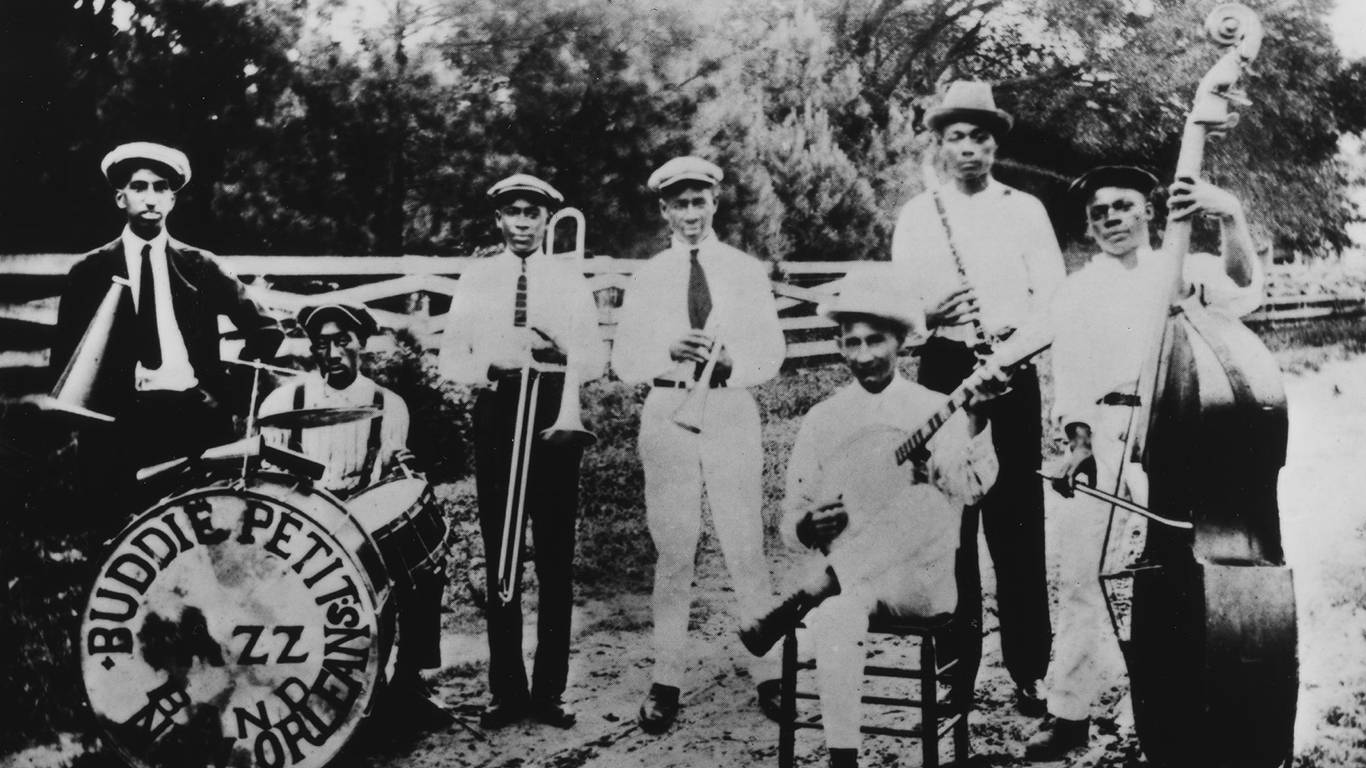 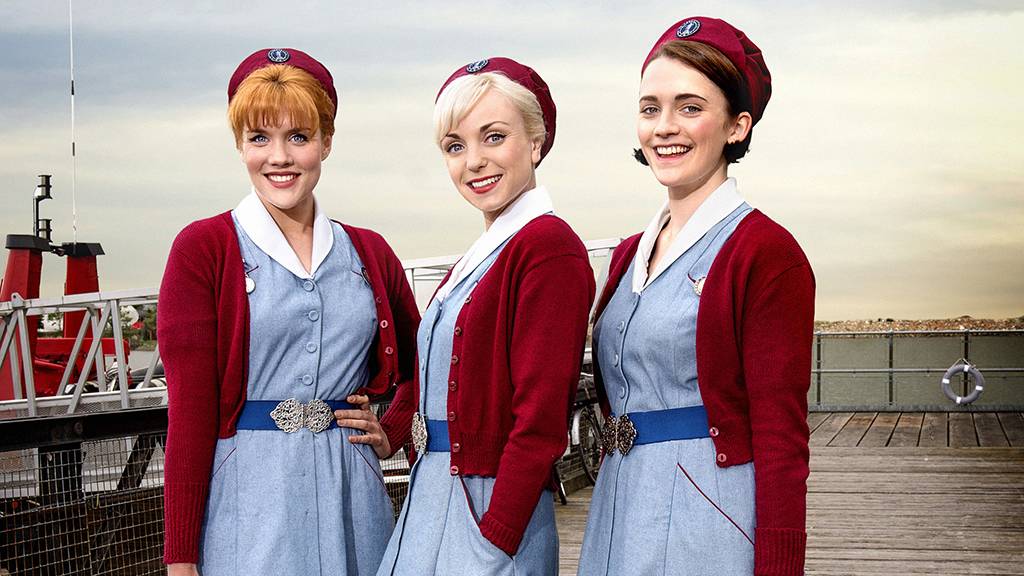