Ernest Hemingway, the iconic literary figure considered one of the greatest American writers and among the first to live and work at the treacherous nexus of art and celebrity, is the subject of an upcoming documentary series directed by award-winning filmmakers Ken Burns and Lynn Novick. “Hemingway” will air on Panhandle PBS April 5 through 7 from 7 to 9 p.m.

In three two-hour episodes, “Hemingway” tracks the meteoric rise and tragic fall of the author. This documentary series interweaves a close study of the biographical events of Hemingway's life with excerpts from his fiction, non-fiction and short stories, as well as interviews with celebrated writers, scholars and Hemingway's son, Patrick. 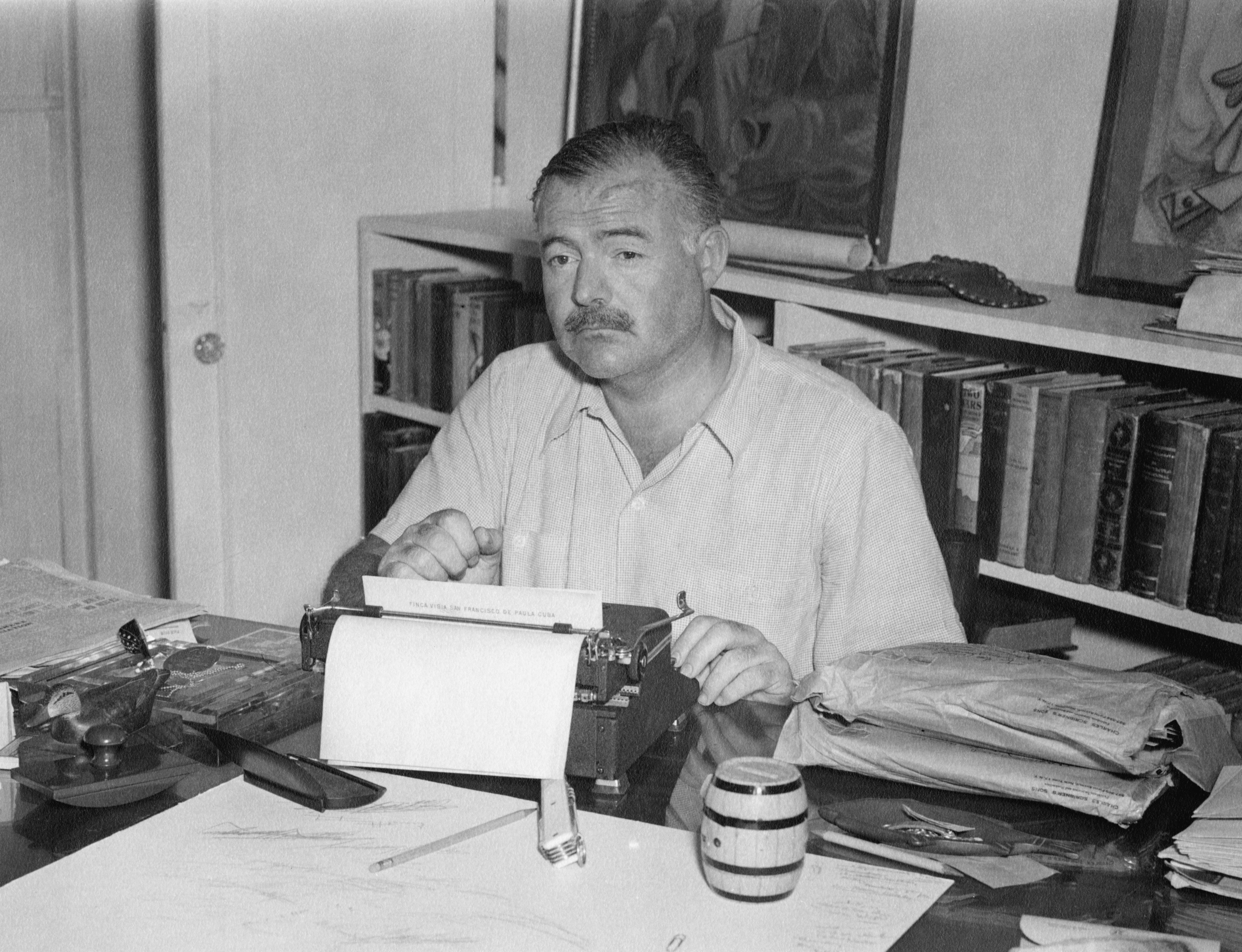 Interested in a local conversation about the new Ken Burns and Lynn Novick PBS series on Ernest Hemingway?  Join Amarillo Public Library staff with Amarillo College and West Texas A&M University professors as they share their thoughts on the author, his work, and their hopes for the series, along with a “sneak peek” of video segments from HEMINGWAY coming in April to Panhandle PBS. Conversations on Hemingway is a virtual event series from PBS with filmmakers and special guests that explores Hemingway's legacy. Recordings of past events are available to watch on demand.

Panhandle PBS has teamed up with the Amarillo Public Library for a crossword puzzle contest!

Panhandle PBS has teamed up with the Amarillo Public Library for a blackout poetry program for secondary and post-secondary students. A new episode of Check Me Out: A Podcast for Book Lovers featuring conversations about Ernest Hemingway's work is coming soon! 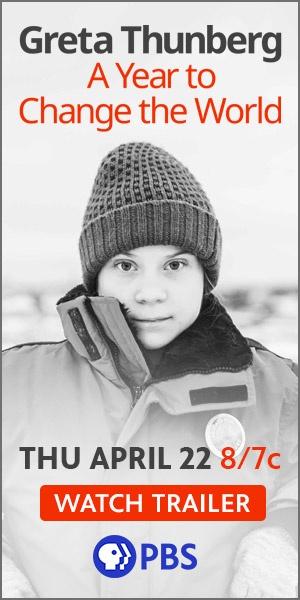