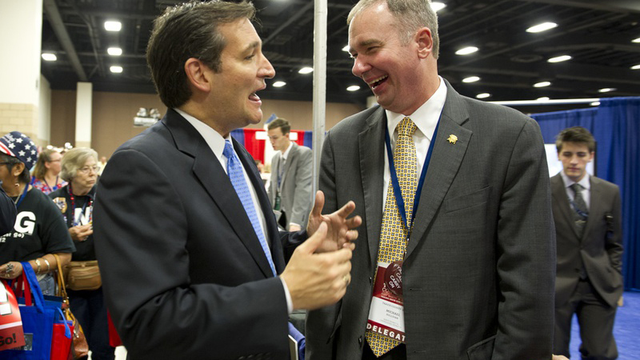 Lawyers for some of the state's most influential conservative groups voiced bitter opposition late Wednesday to several proposals to reform Texas' campaign finance laws, arguing the bills would only make a broken system worse and trample First Amendment rights.

Anticipating the backlash, state Rep. Sarah Davis nodded to the tough crowd after presenting her House Bill 22, which would overhaul the Texas Ethics Commission, particularly to beef up its enforcement authority.

"I love agreed-to bills, but I have a feeling there is absolutely no change that comes before this committee that contains the words 'Texas Ethics Commission' that Empower Texans would not just immediately oppose," the West University Place Republican said, referring to the conservative group that has come under scrutiny by state campaign finance regulators. "But I'm happy to work with them."

The late-night meeting of the House State Affairs Committee offered the latest snapshot of the intense, organized scrutiny some lawmakers face as they put a renewed focus on ethics reform. Gov. Greg Abbott elevated the issue last month by naming it one of five emergency items, and some of the ideas before the panel Wednesday were similar to what he has called for.

All but one or two of the speakers who were the most outspoken in their criticism of the bills had ties to Michael Quinn Sullivan, the conservative powerbroker who heads Empower Texans. The ethics commission hit Sullivan with a $10,000 fine last year for failing to register as a lobbyist in 2010 and 2011, a ruling that was later dismissed in Denton County district court.

Also looming over the panel's hearing was a missive sent this week by Jim Clancy, a former chairman of the Texas Ethics Commission, to its current head. In the letter, Clancy declared an "ethics emergency" and urged his successor, Paul Hobby, to reconsider the ethics commission's role in light of Sullivan's wins in court.

While the letter came up a few times late Wednesday, Sullivan's lawyers were more concerned with making the broader point that the slew of ethics bills before the committee flew in the face of the constitutional guarantee of freedom of speech.

"At the end of the day, this will never be the law. It'll never the law because we have a U.S. Constitution and a state constitution that protects my right as a citizen to speak on issues I care about," said Tony McDonald, general counsel for Empower Texans, said of one proposal. "It protects my right, it protects organizations' rights, to shed light on your voting records, to talk about what happens in this building, and it protects the right to say it in ways you don't like it, and there's nothing you can do about that."

Beside their authors, the bills drew few supporters as vocal as their opponents. Among those who showed up in support of some of the proposals was Steve Bresnen, the Austin lawyer who is no stranger to tangling with Sullivan and his associates. He spoke in favor of House Bill 38, which would require nonprofits to let donors opt out if they do not want their money going toward politics.

By the end of the more than seven-hour hearing -- the ethics bills came up during the last third -- Chairman Byron Cook sounded exasperated with the persistent criticism, stressing that one of his proposals was "fundamentally about consumer protection and transparency." The legislation in question, House Bill 37, seeks to close a loophole in state law that lets some political action committee avoid disclosing their donors, according to Cook's summary of the proposal.

"I find it ironic that groups that would come before us and talk about transparency ... [think] that they should be exempted from doing the same thing, which is providing voters with clear information," said Cook, a Republican from Corsicana.

Sullivan's lawyers also took issue with Rep. Charlie Geren's House Bill 1533, legislation that Abbott's office is watching as it seeks to make good on his emergency items. The legislation would prohibit campaigns from spending a single contribution of $5,000 or more 30 days before an election unless they have reported it to the ethics commission.

"You are on the cusp of passing a bill that benefits no one but yourselves as incumbent politicians," Trey Trainor, outside counsel for Empower Texans, told the committee. He argued the  bill could hamper challengers at a time when they typically begin to pick up steam. "There is a short time when speech can be influential. This is a 30-day window."

There was no shortage of theatrics as the hearing dragged late into the night. Geren sparred the most with Sullivan's lawyers and sarcastically complimented them on more than one occasion for "venue shopping" in their challenge to the ethics commission's ruling. Geren also repeatedly sought to set up meetings in his office with Sullivan's allies, stepping down from the dais at one point to hand-deliver an invitation to Sullivan lawyer Joe Nixon.

McDonald was less receptive to the opportunity, telling Geren that "the law right now is such a mess that I'm not going to take your invitation." McDonald and others raised concerns about whether the potential meeting would count as lobbying, a question at the core of Sullivan's case.

Transparency advocates are nonetheless expressing some optimism their priorities will receive more serious consideration than usual this session. They see Abbott as a potentially stronger ally than former Gov. Rick Perry, who in 2013 vetoed a measure that would have required some tax-exempt, politically active nonprofits to reveal their donors.

Conscious of Abbott's priorities, Rep. Chris Turner on Wednesday pitched his House Bill 1787 as fitting "well within the governor's call for ethics reform." Among other things, the legislation calls for quarterly campaigning finance reporting as opposed to twice a year, something Abbott also has proposed. 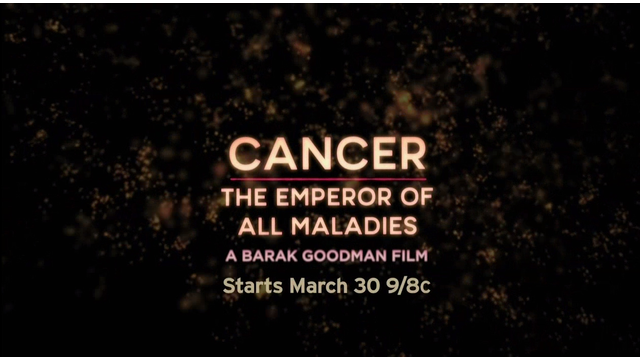 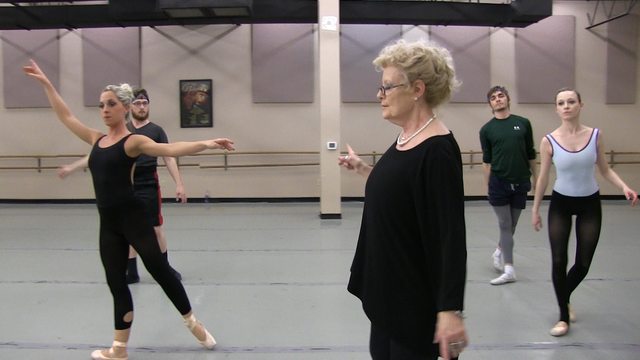