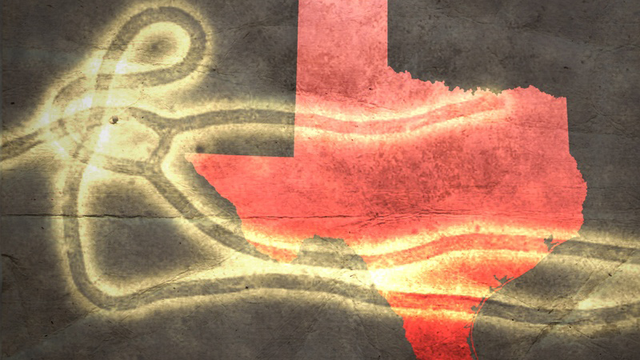 *Editor's note: This story has been updated throughout.

The top federal public health official said Sunday that a “breach of protocol” led a Dallas hospital worker to become infected with the deadly Ebola virus. The Centers for Disease Control and Prevention confirmed Sunday afternoon that the worker tested positive for the virus, marking the first time that Ebola was transmitted from one person to another in the United States.

Health officials have not identified what specifically went wrong at Texas Health Presbyterian Hospital, said Tom Frieden, director of the Centers for Disease Control and Prevention. But he said the caregiver had “extensive contact” with Thomas Eric Duncan, the first person diagnosed with Ebola in the United States, who died from the disease Oct. 8 during his second visit to the hospital.

At a press conference, Frieden said the “deeply concerning” infection may have happened when the health care worker took off contaminated protective gear. Investigators will also examine how dialysis and intubation treatment Duncan received at the hospital may have caused the spread of infectious material, he said.

“Unfortunately, it is possible in the coming days we will see additional cases of Ebola,” he said.

But Frieden and Texas Department of State Health Services Commissioner David Lakey said they were certain the spread of the disease would be stopped.

“We have been preparing for an event like this,” Lakey said. “The 48 original contacts,” who had been identified by health officials as being at risk for contracting Ebola, “continue to be monitored, and they continue to do well.”

The state is now determining what the new number of possible contacts is, so those people can be monitored, Lakey said.

"That health care worker is a heroic person who provided care to Mr. Duncan," Dallas County Judge Clay Jenkins said at a separate press conference, according to video from NBC DFW. "While this is bad news, this is not news that should bring about panic.”

State health leaders said they have isolated the hospital worker, who has a low-grade fever and other symptoms, and will identify those who have been in contact with that individual.

Another person, a “close contact” of the health care worker, has already been isolated at the hospital, officials said.

The positive test comes the week after Duncan's death. He had traveled to Dallas from Liberia and was admitted to Texas Health Presbyterian Hospital on Sept. 28 after he was diagnosed with the virus. He was initially sent home from an earlier trip to the hospital on Sept. 26, despite telling hospital staff that he had traveled from Africa.

This story was produced in partnership with Kaiser Health News, an editorially independent program of the Henry J. Kaiser Family Foundation, a nonprofit, nonpartisan health policy research and communication organization not affiliated with Kaiser Permanente. 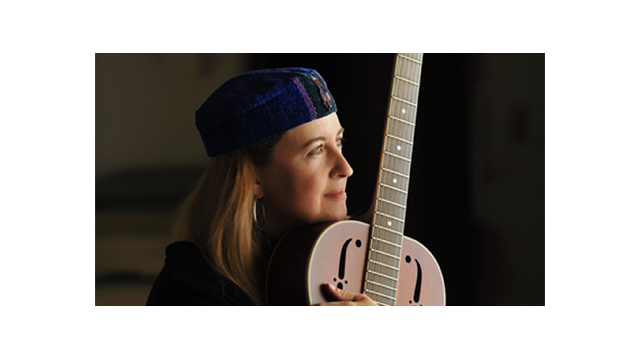