Birdwell Asks AG to Clarify Where Colleges Can Ban Handguns 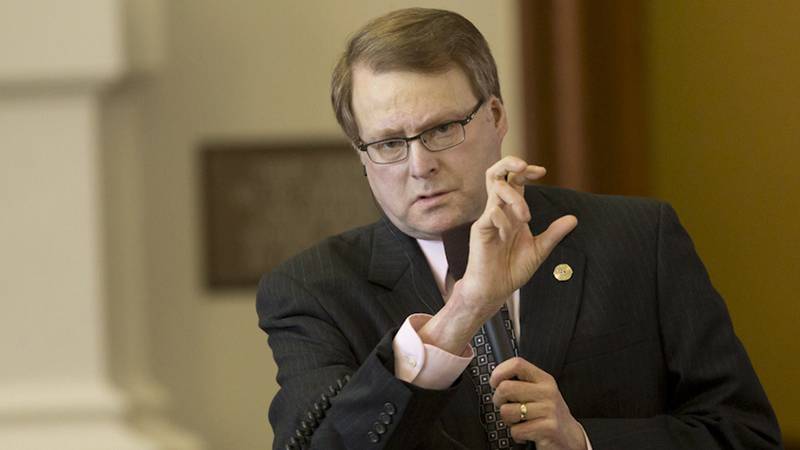 In an apparent effort to shut down talk of banning guns in college classrooms, state Sen. Brian Birdwell, R-Granbury, has asked Attorney General Ken Paxton to clarify where universities can prohibit handguns when the state's campus carry law goes into effect Aug. 1.

In a letter sent Monday, Birdwell argues that banning guns in classrooms would violate the spirit of the law.

He also writes that some universities may be considering banning guns in dorms. That, too, appears to violate the law, Birdwell said.

Birdwell was a lead author of Senate Bill 11, which requires public universities to allow people with concealed handgun licenses to carry their weapons in public buildings. In a late compromise before the bill passed, however, the law was tweaked to allow universities to create certain gun-free zones. Those zones can't have the effect of banning guns campus-wide, the law says.

Many professors, especially on the University of Texas at Austin campus, have seized upon that clause to pressure campus administrators to ban guns in classrooms. They argue that they'd feel unsafe knowing their students might have guns and that free and open debate would be quashed.

In a higher education forum hosted by The Texas Tribune this week, Birdwell said that idea would violate the law.

“The Legislature will very appropriately be watching to make sure that our legislative intent is properly followed,” he said at the forum. “And if not, I assume there will be consequences associated with that.”

An opinion by Paxton, while nonbinding, would clarify the debate. Lawmakers and campus officials often seek an attorney general's opinion to provide clarity in disputes over what is appropriate under state law. 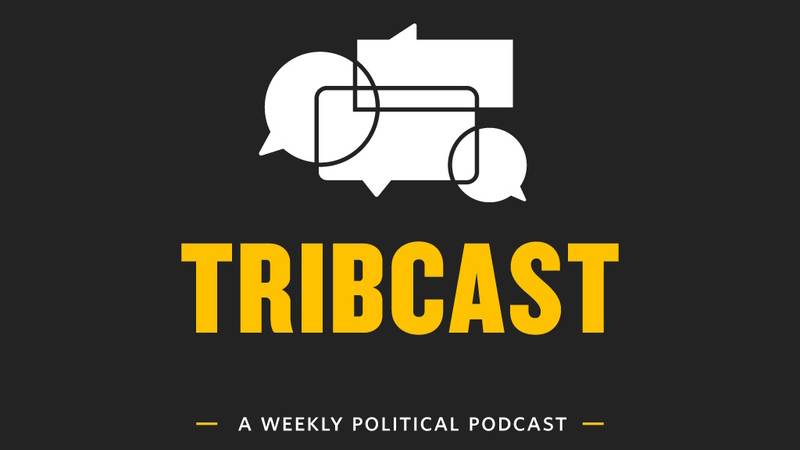 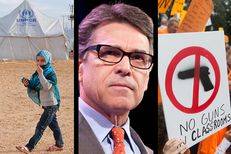