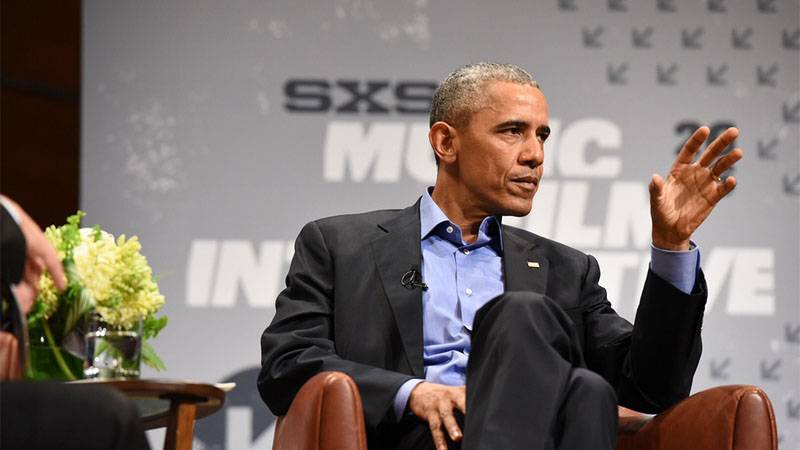 Want to know what the president thinks about voter turnout in Texas?

"The folks who are governing the good state of Texas aren't interested in having more people participate," Barack Obama told The Texas Tribune’s Evan Smith on Friday at the South by Southwest Interactive festival.

It’s not like Gov. Greg Abbott, Lt. Gov. Dan Patrick, House Speaker Joe Straus and all the others have been running a vigorous voter registration and turnout drive.

Perhaps it’s not in the best interests of the people now in office in Texas — whatever their party labels — to change the electoral setup that put them in office.

Voters do like competitive elections, and this year, they got them in both presidential primaries. But before you uncork a bottle of champagne and start whooping it up, check the other stat: Among the states that have held elections instead of caucuses, only Louisiana had lower turnout than we did.

Texas is a low turnout state. In the Super Tuesday elections this month, turnout here rose to 2.8 million on the Republican side and 1.4 million on the Democratic side — the largest primary showing since 2008.

Put another way, 14.3 percent of Texas adults voted in the Republican primary and 7.3 percent voted in the Democratic primary. Flip that: Nearly four of every five adults in Texas didn’t cast a ballot.

A change in the rules that encourages the people who do not now vote to change their ways would change the electorate.

At a minimum, it would make turnout bigger than it is now. Turnout might even get big enough to allow an elected official in Texas to say he or she represented the views of the majority of the state’s residents. All those officials can say now is that they represent the majority of the minority that votes.

Growth in the voting population is not what gives the ruling class pause. What scares them to death, even if they won’t let it out of their mouths, is the idea that a different electorate might put different people in office.

If you believe that the people now voting are really and truly representative of all of the state’s citizens, a bigger turnout just means more people are participating. The only risk is that the voting lines might be longer, although a state interested in increased turnout would be able to do something about the long lines.

You won’t find anyone who will say out loud that greater participation is a bad thing. Everybody is all for democracy and more of it.

The disruption is the thing.

The people at the top of a particular industry are not generally the people you can rely upon to disrupt that industry. Trial lawyers don’t willingly unravel tort laws. Catholic clergy don’t lead a purge of predatory priests until pressure is unbearable. Publishers don’t remake newspapers until the internet has gnawed away the pillars of subscriptions and advertising and made it easy for anyone to publish.

And unlike those other targets and victims of disruption, the politicians are in charge of the rules.

They talk about vote security as if voting in Texas was as deeply corrupted as, say, campaign finance. The law requires you to give your name when you vote and makes it easy to catch you if you cheat, even without creating obstacles like voter photo ID laws. On the money side, they’re okay with a system where the players don’t always have to reveal their names or the amounts they give.

They have the power to make it more difficult to hide the connections between candidates and their financial patrons — to give voters a chance to see, as the politicians themselves do, which fleas are riding which dogs.

Even without any changes to the laws that allow the money people to stay in the shadows, it would be relatively simple to let more voters in. Instead of looking for reasons to regulate voter behavior, they’d be trimming regulations and encouraging voters, acting like businesses do when they’re after more customers.

Here’s how you can tell the elected officials in state government don’t want more people to vote — they’re not doing anything to make it easier. 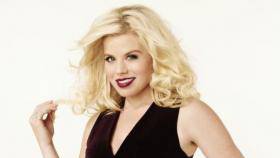 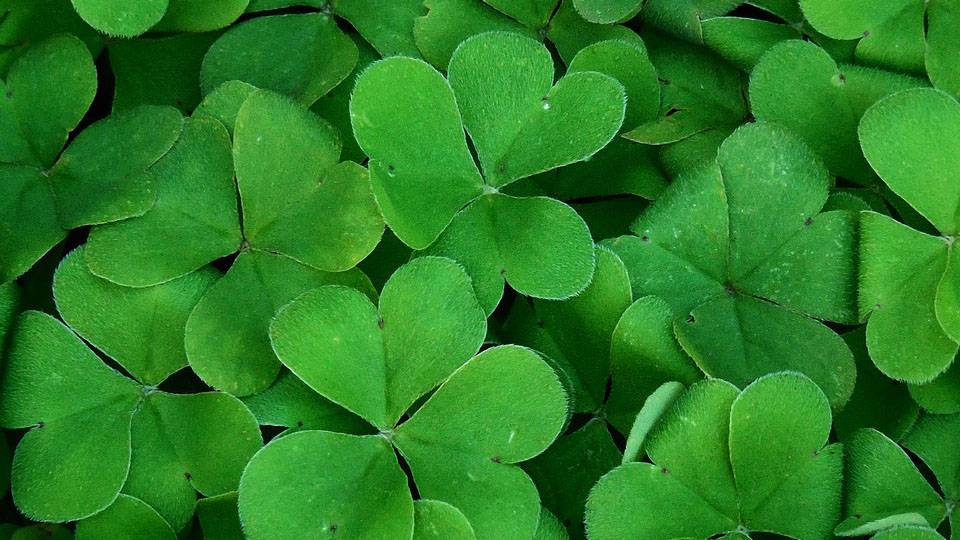