Analysis: A Challenge to Vetoes, and a Governor's Power 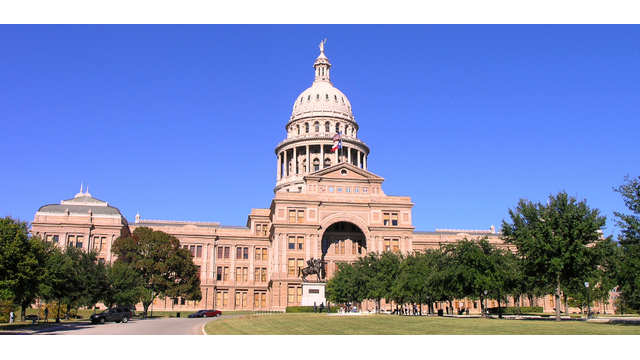 Bet the state’s top leaders were happy to eat breakfast alone this morning.

The session’s over. Breakfast is, too. And the boys are not playing well together.

The Legislature passed the largest budget in the state’s history this year. The comptroller certified it, saying the state will bring in enough taxes, fees and whatnot to pay for it all. And the governor signed it, after scratching a veto line through some of the details he didn’t like.

But on Tuesday, the Legislative Budget Board — which is co-chaired by Patrick and Straus — sent a 14-page memo to the comptroller contesting some of the governor’s vetoes, saying that he vetoed several items that are constitutionally out of his reach.

“Appropriations may be made by the Legislature and may also be vetoed by the Governor; the power of the veto is to prohibit a withdrawal of funds from the Treasury,” wrote Ursula Parks, director of that agency. “It does not extend to vetoing the Legislature’s intent and direction.”

You could see the pith and vinegar in comments that the governor’s taxpayer-supported publicity office made to The Associated Press over the letter.

"It is unfortunate that unelected bureaucrats at the LBB are more concerned with protecting their own turf than complying with the line-item veto authority conferred on the Governor by the Texas Constitution," said John Wittman, himself an unelected bureaucrat. “In their zeal to expand their power, the LBB's bureaucrats are actively working to interfere with the Governor's constitutional authority to limit government and cut unnecessary spending.”

He’s not actually talking to unelected bureaucrats. In addition to co-chairs Patrick and Straus, the board’s members include Sen. Jane Nelson, R-Flower Mound, who chairs the Senate Finance Committee, and state Rep. John Otto, R-Dayton, who chairs the Appropriations Committee. It includes three more members of the Senate and three more members of the House.

And this isn’t their fight. This one belongs to the elected class.

Over the course of his 14 years as governor, Rick Perry transformed that traditionally weak office into a power base. It takes six years for a governor to replace or reappoint all of the members of the state’s boards and commissions.

Perry went through that cycle twice, and then some. By the time he left office in January, his appointees had hired executive directors for agencies, lawyers, communications people and regulators. It was, and remains, a Perry operation through and through.

Now that Perry and longtime Lt. Gov. David Dewhurst are gone, the opportunity for a realignment is presenting itself.

A tussle over the state budget is a good place to start. Who controls the money controls the government, right? And there is another component to this — a new state comptroller.

The Rick Perry of that office was Bob Bullock, who was comptroller from 1975 to 1991 and who accumulated power in much the same way Perry did — by spreading his people all over state government and by putting together a network that got him more and better information than anybody else in state government.

Among other things, he had better economic information than anybody else, and he used it to control the numbers that make up the budget. A directive passed down from Bullock’s days: Everybody has numbers, but only the numbers from the comptroller’s office mean anything. They’re enforceable. If the comptroller says the money isn’t there, the money can’t be spent.

The new guy, Hegar, gets along great with lawmakers — he was one. But he’s unlikely to take orders from the Capitol. Some of his predecessors ceded power to the Legislature, and he naturally wants it back.

See how that all sets up? It’s probably a good thing that this struggle over power comes during a hiatus in the leadership breakfast schedule. Food fights are so unseemly. 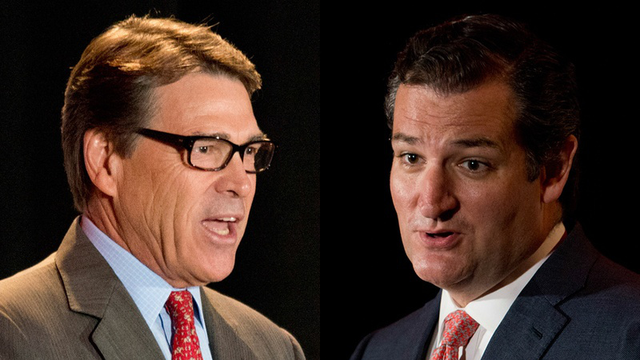 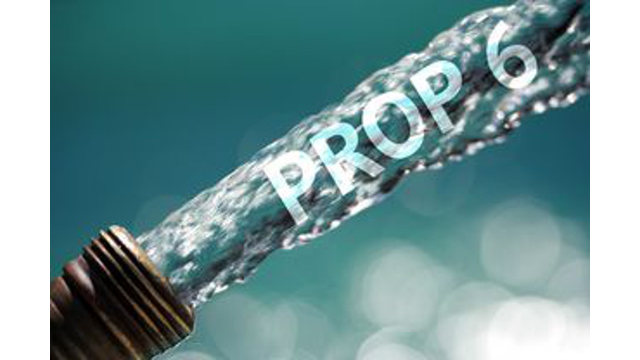