'Secrets of the Vatican' to be unveiled 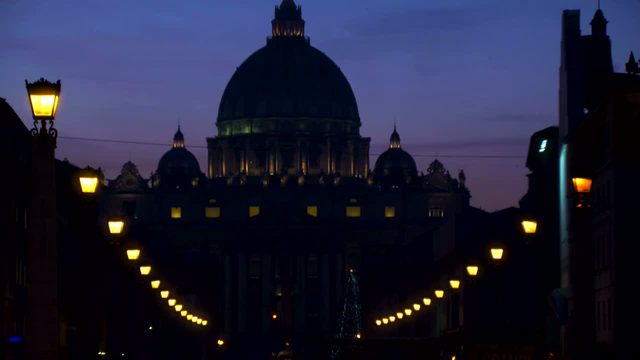 Pope Francis I became the head of the Catholic Church in a highly unconventional way.

He succeeded a living man, Pope Benedict XVI, who stepped aside citing health concerns and his inability to do the job entrusted to him.

So, for the first time in four centuries, the Catholic Church has two living popes.

The church also is embarking on a journey that Francis I seeks to lead.

Frontline, the honored PBS documentary series, is broadcasting an encore presentation Tuesday at 9 p.m. on Panhandle PBS that seeks to explore that journey and seeks to reveal once again some of the secrets the Vatican sought to keep private.

The program aired in February of this year. It’s on this link:

“Secrets of the Vatican” examines the papacy of Benedict XVI and the changes that Francis has brought to the high holy office. Frontline mentions the “corruption and cover-up” that afflicted Benedict’s papacy.

Benedict’s tenure as pope was rocked by scandal, mostly on this side of the Atlantic Ocean. The American church has been seeking to deal with allegations of sexual abuse by priests on young parishioners, many of whom have gone public with accusations leveled against men they trusted to be their spiritual leaders.

Given the immense power the Catholic Church entrusts to its pontiff, the effect of the scandal has soiled the papacy itself.

Benedict’s resignation as pope gave way to a new kind of spiritual leader. For one thing, Francis is an ethnic Italian who grew up in Argentina and he becomes the first pontiff to hail from Latin America.

Francis quickly set about to preach humility and has brought a sort of common-man approach to his papacy.

Francis I has been pope only for a couple of years and his influence on the huge Christian denomination remains a work in progress. He has brought change to a church that many said is needed — badly.

Frontline will take us back through the tumult that roiled Benedict’s time as the Holy Father and looks at the potential for change that lies ahead with Francis’s ascension as pope. 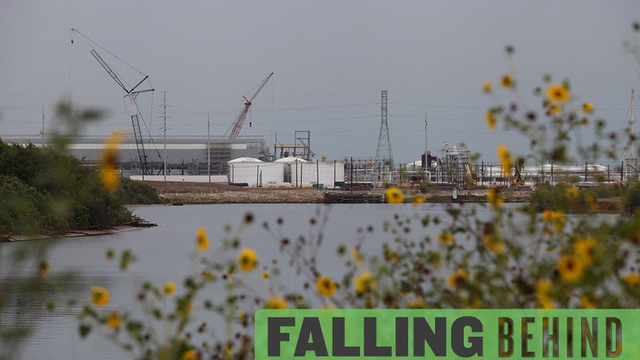