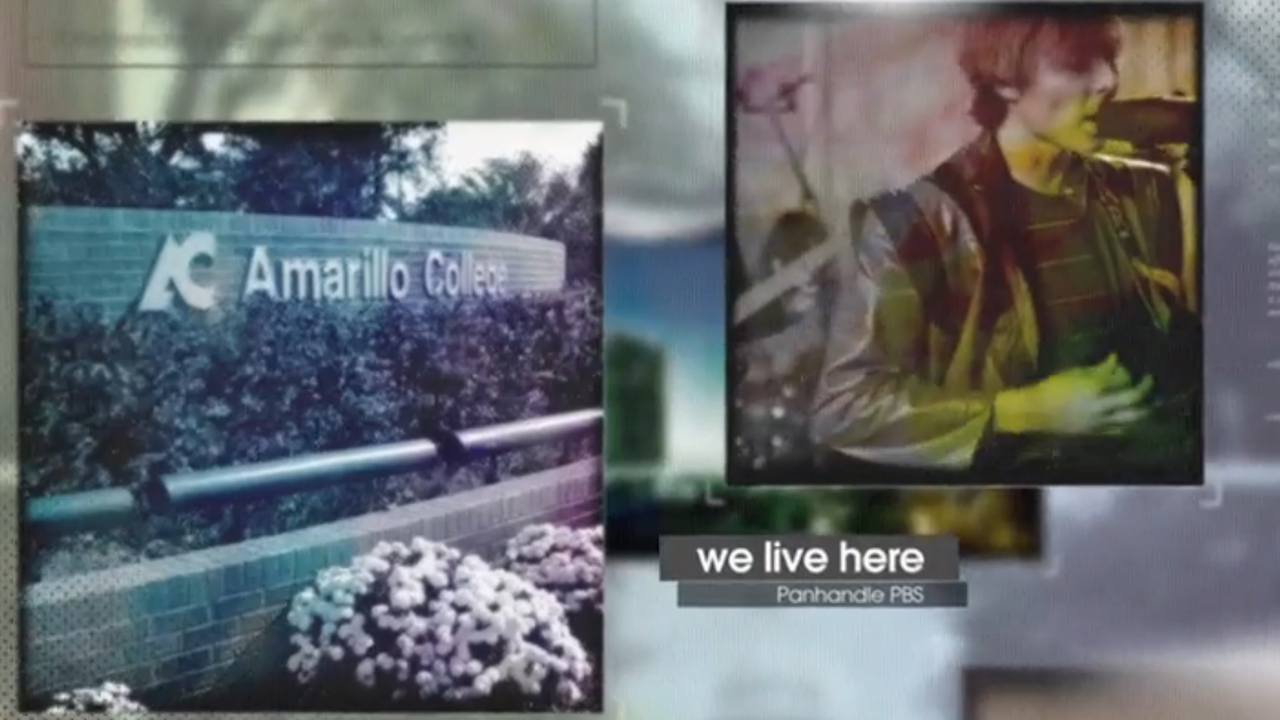 Dana West and Darryl Flusche are new to their jobs.

They aren't new to the profession they've chosen to pursue. They have been selected by two important public school boards to lead school districts that help shape the lives of young people.

As the new season of Panhandle PBS's public affairs series "Live Here" gets under way, we're going to get a look at the leaders of the Amarillo and Canyon independent school districts.

Season One continued this past week with an examination of Amarillo College's role in educating our region's students.

Here's the link to the premier episode.

Dana West has taken over from Amarillo ISD Superintendent Rod Schroder, who retired after more than three decades as an educator and administrator in Amarillo.

A familiar public figure, Anette Carlisle, had the honor of interviewing Schroder. Carlisle served for more than a decade on the AISD school board; she stepped away this year and then was elected to the Amarillo College Board of Regents.

Schroder earned his spurs while leading the 30,000-student public school system. He became one of the top experts in the state on public school financing, serving as a valuable resource for other school administrators.

He's retired now, handing the keys to his office over to Dana West, who was promoted from her post as leader of the Caprock High School Attendance Cluster.

In Canyon, Darryl Flusche assumes command of a public school system led by Mike Wartes, another longtime veteran of the school district he led. Wartes ascended to the superintendent's post from his former job as CISD athletic director.

Flusche came to CISD after a highly successful stint as superintendent in Frenship. He, too, brings tremendous achievement to an already-successful public school system.

It's nearly impossible to overstate the value of public education to a community. If it works well for the students and their parents, the community thrives. Parents want to invest in that school system and they do so through the property taxes they pay.

Amarillo and Canyon have been fortunate to have strong senior administrators who oversee the classroom work being done by dedicated teachers. Amarillo ISD this year got an extra-special boost with the awarding of National Teacher of the Year to Shanna Peeples, who teaches English at Palo Duro High School.

She's been saluted every step of the way this year, including at a White House ceremony presided over by none other than Barack H. Obama, President of the United States of America.

Peeples has been gracious in sharing the credit she has earned with her classroom colleagues -- and with the administrators who run Amarillo's public school system.

The high quality of leadership in both Amarillo and Canyon ISDs is reflected at the top of the admnistrative chain of command.

"Live Here" gives us a look at how it works. 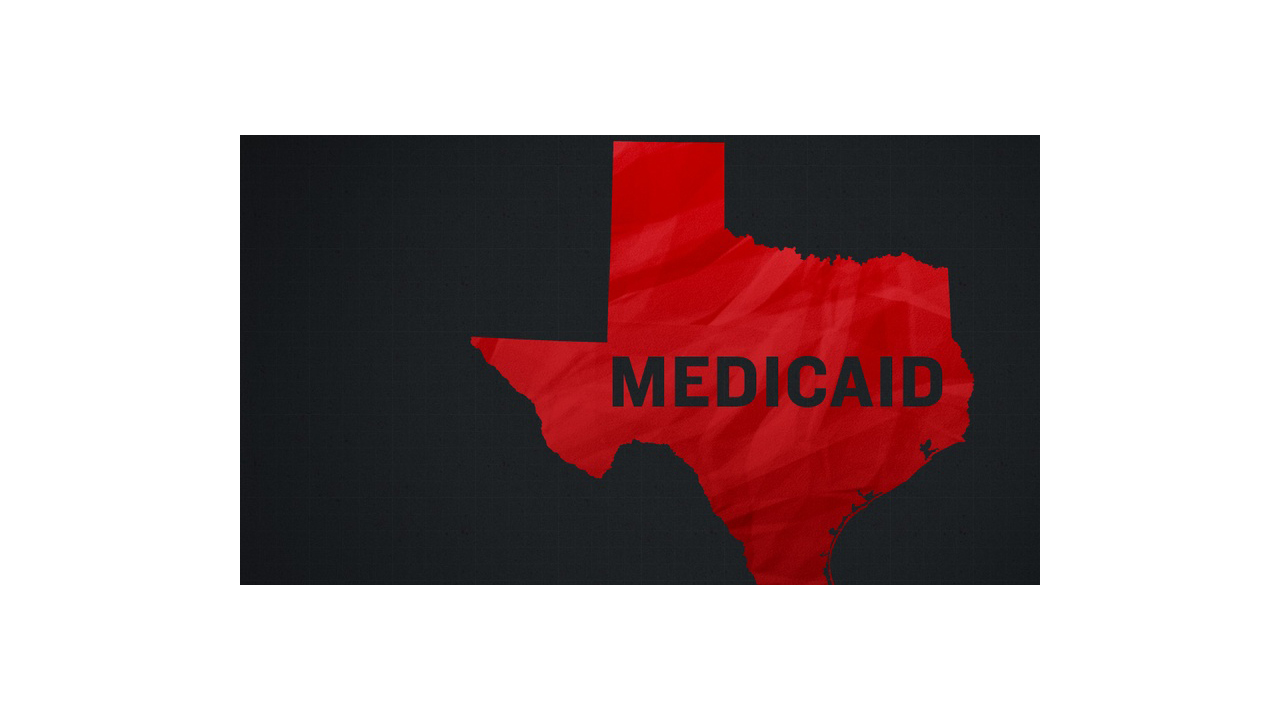 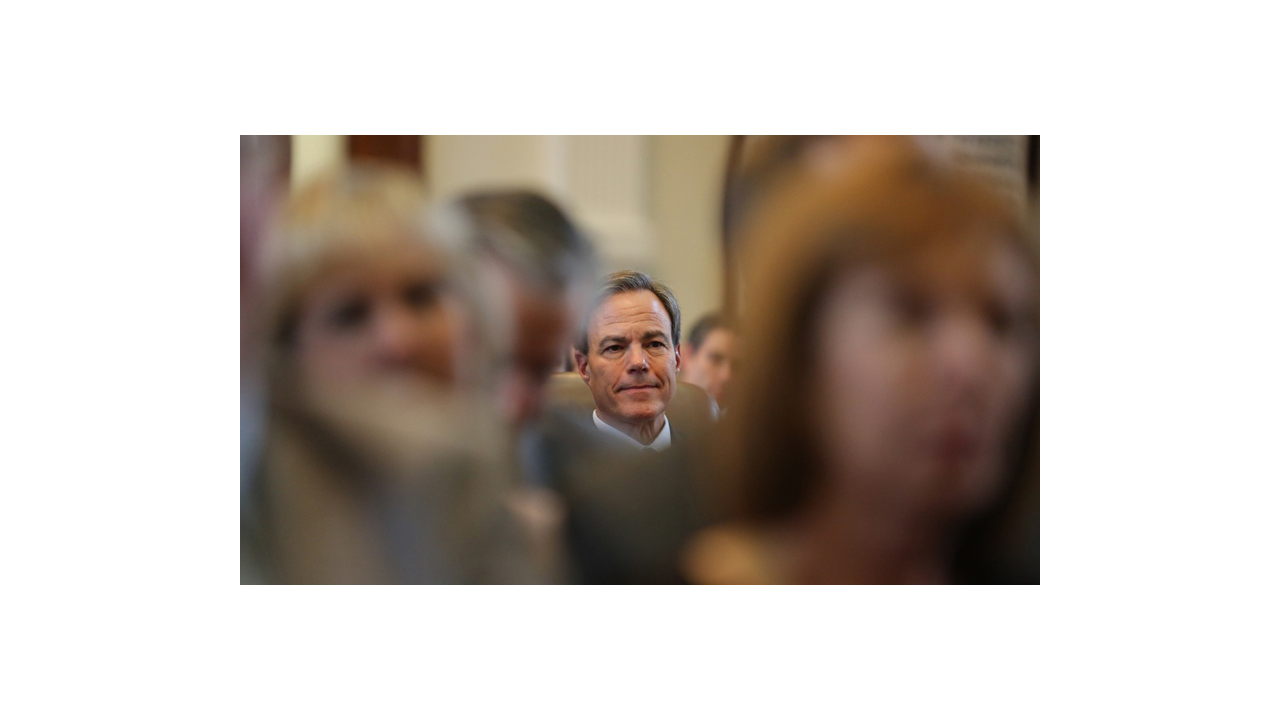