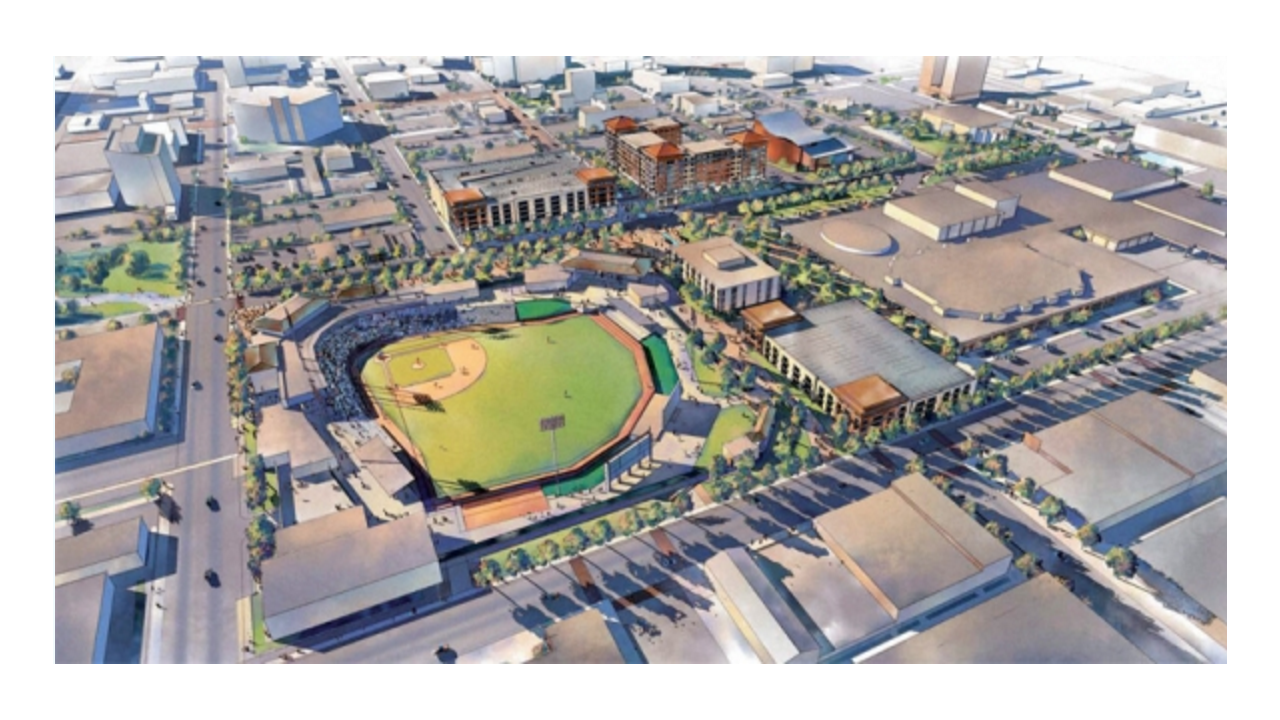 Do you want intelligent debate on an issue that has divided a community?

Take a listen to this segment, which airs Thursday night on Panhandle PBS at 7 p.m.

The principals are two grownups and their topic involves the multipurpose event venue that Amarillo voters will decide on Nov. 3 whether to build or go to some other -- not yet defined -- proposal for the city's downtown district.

On one side is Paul Matney, who last year retired as president of Amarillo College. He could have gone away quietly to spend time with his wife, daughters and grandchildren. He didn't. He chose instead to stay involved with the city, becoming co-chair of a political organization called Vote FOR Amarillo, which is dedicated to the approval of the non-binding referendum on next month's ballot.

On the other side is Vince Nowak, an Amarillo lawyer who is equally passionate about his view that the MPEV as proposed is wrong for the city. He, too, states his case with clarity and provides an articulate response to the pro-MPEV side of the argument.

I listened and watched the discussion moderated by my friend and colleague Karen Welch and was impressed with several elements.

My most stunning takeaway from the discussion was its civility. Is that a big deal? Yes ... and here's why.

I've been privy to some nasty give-and-take on social media over this issue. It has been the polar opposite of what Matney and Nowak provide in their discussion, which will be broadcast on the next "Live Here" segment Thursday night at 7 on Panhandle PBS.

I have been vocal in my own right about the issue at hand. I've distributed by own pro-MPEV commentary along my Facebook, Twitter and other social media networks and have witnessed a fair measure of insults and back-biting as pro-MPEV and anti-MPEV individuals have gone after each other.

Matney and Nowak didn't do any of that. Instead, they are demonstrating in their discussion with Welch how this debate can -- and should stay -- on the high road.

As Nowak noted, no matter how the vote turns out, "On Nov. 4, the sun will rise in the east and set in the west," and the city and its residents will be able to continue living and prospering.

This is the second of two "Live Here" segments dedicated to the airing of differences on the MPEV. The first segment aired this past week; it featured a lively discussion between city councilmen Brian Eades (who favors the MPEV) and Randy Burkett (who opposes it).

You can watch the Eades-Burkett discussion here:

Let's join the discussion. Give me your thoughts on this project. 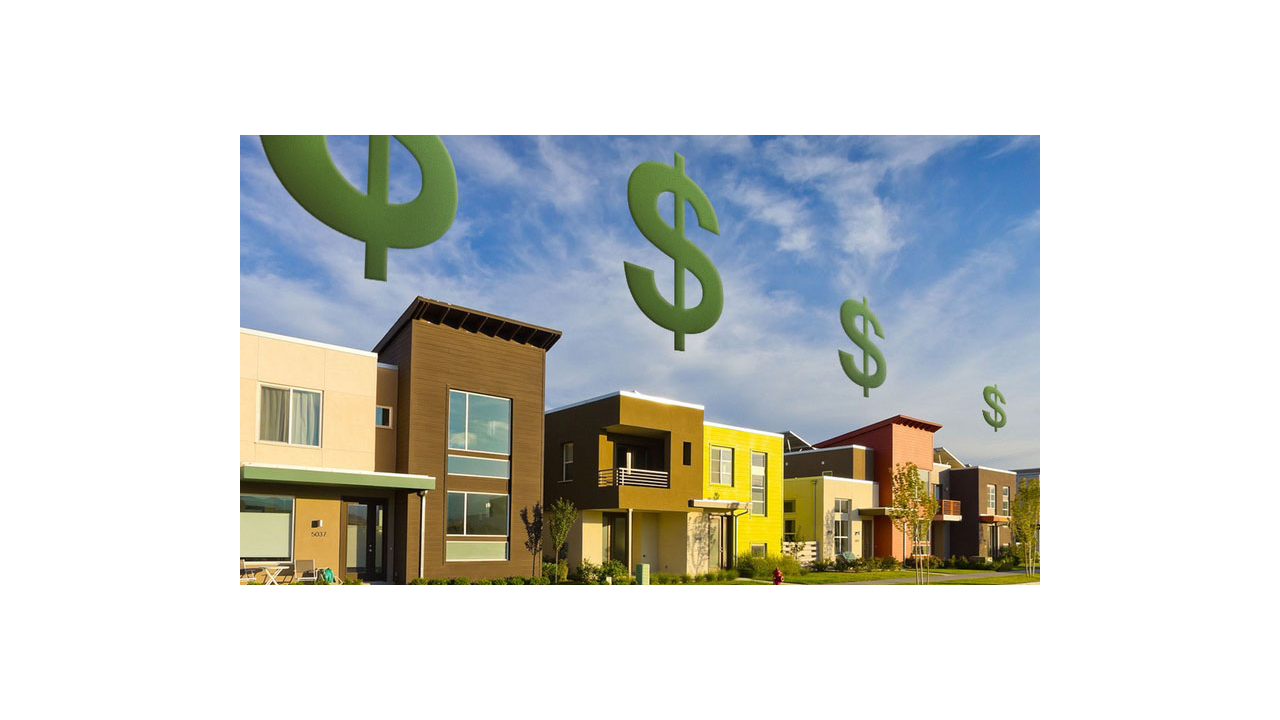 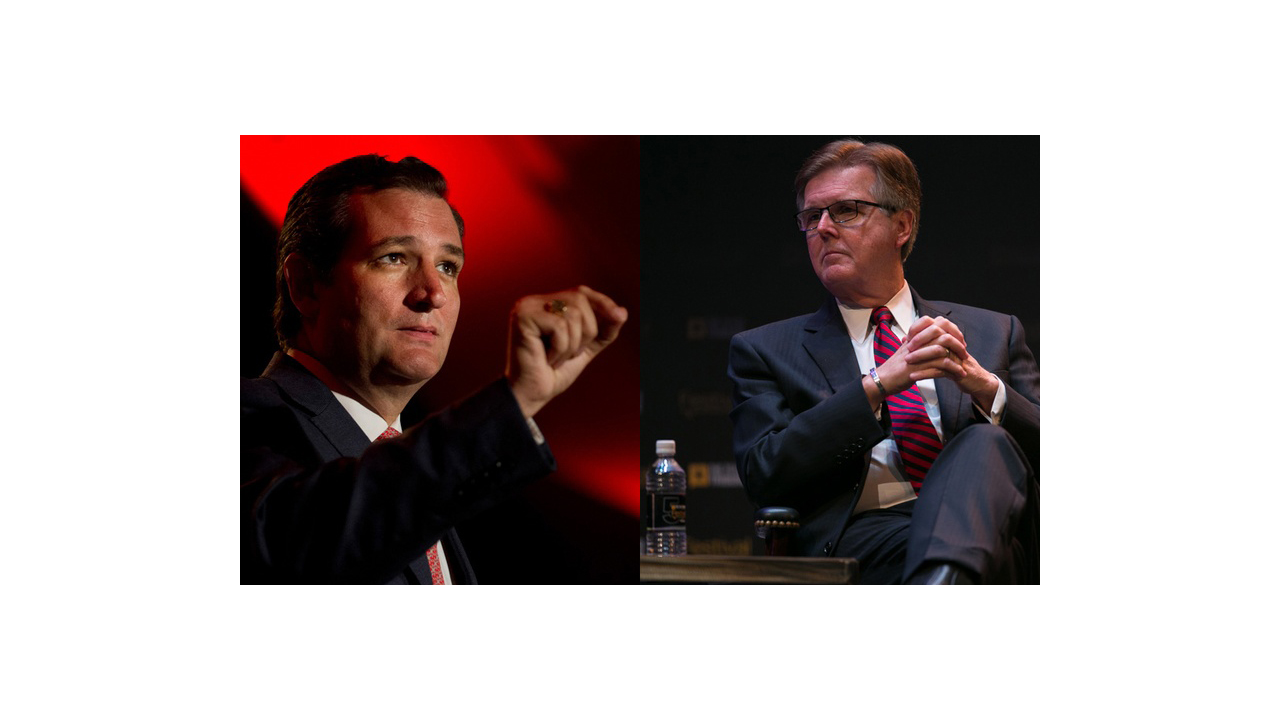