More brutality from ISIS is revealed 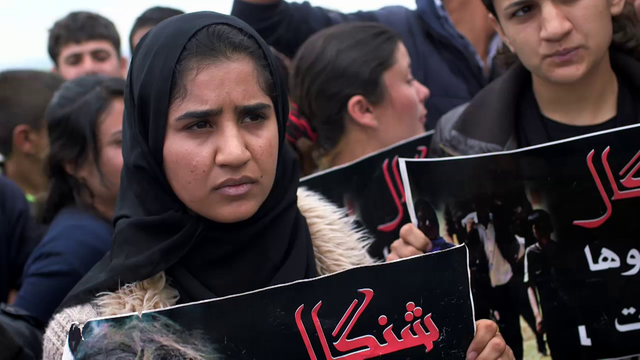 The Islamic State is a despicable organization. No one who lives in what we know to be a civil society condones the actions of this terrorist organization. Beheadings? Bombings? Propaganda? It's all part of the ISIS signature as it seeks to exert its will on the Muslim world.

You want more? The Islamic State is run by men who see themselves as being free to do whatever they wish, whenever they wish and to whomever they wish. Take the terrible plight of Muslim women who are held as sex slaves by ISIS goons.

What does it show? What story does it tell?

It takes us inside the terror network to examine the lives of women who were held as sex slaves. It also looks at the courageous efforts of individuals and teams of individuals who struggle to rescue them from their bondage.

As PBS said in a preview release of the segment that premiers this week, "Frontline" delivers a stunning look at the plight of women and children who are Yazidis, a religious minority that have been targeted by ISIS for particularly brutal treatment."

“ISIS believes Yazidi women can be enslaved, under their interpretation of Islam, ” says "Frontline"'s Edward Watts, who spent two months in Iraq and Turkey filming the documentary and finding undercover footage. “We’ve spoken with some of the first Yazidi women to escape from ISIS, and uncovered accounts that ISIS fighters are raping Yazidi girls as young as 9.”

The plight of the women and girls hasn't gone unnoticed. Individuals are seeking to rescue them.

As PBS notes: “It can take us a whole month to rescue one family or sometimes one person,” says al-Dakhi, who regularly receives calls from women on cell phones that they’ve managed to hide from their captors. “It’s very difficult. They are being raped and mistreated on a daily basis … there’s no one else for them to ask for help because their family is either taken or killed.”

The rescue efforts carry great risk to those who attempt. Two of al-Dakhi's men were recently captured by ISIS guerrillas and stoned to death.

Their work goes on as they try to free these women and girls from the kind of treatment that the rest of the world cannot even begin to imagine.

"Frontline" even talked with one former ISIS member: “I punished many women,” one ex-member, Umm Abaid, tells "Frontline." “In one case, a woman was walking with her husband. She was wearing a gown with images on it. So we took her and her husband, and I lashed her. I lashed her with my own hands … I don’t feel bad, I was doing the right thing.”

Well, stay tuned. "Frontline" will show us what this man's version of the "right thing" looks like. 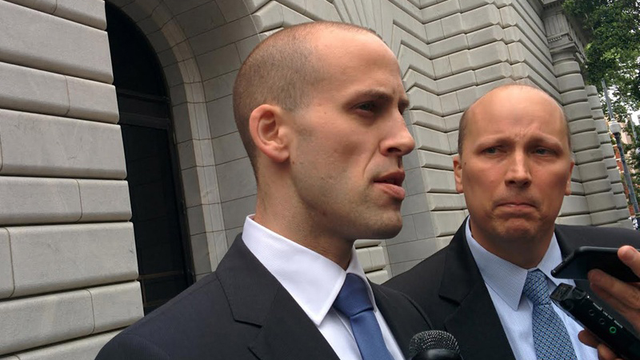 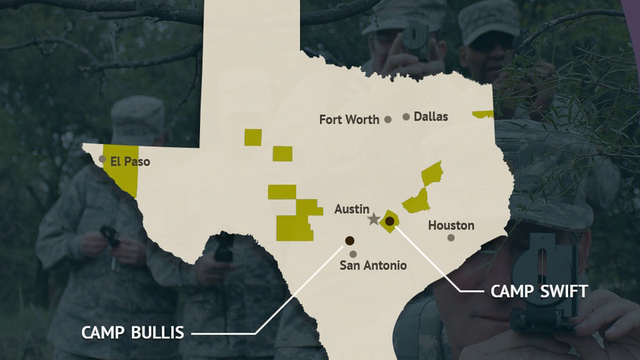