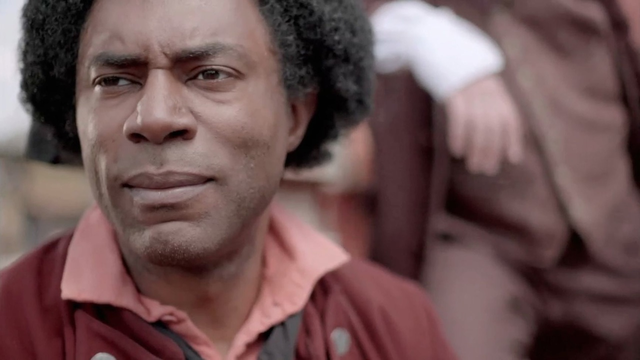 Let's face it: The entire story of the United States of America has its dark chapters, passages it does not want to repeat -- not ever.

Slavery is one of them. Perhaps it's the most egregious part of our otherwise glorious past.

How does one justify today the very notion that some Americans were treated as three-fifths of a human being, that others could buy and sell them the way could, say, their furniture or their livestock.

That's part of our experience as a nation.

PBS has put together a two-part series, which re-airs this week on Panhandle PBS.

"The Abolitionists," parts one and two, will be broadcast over the span of two hours Tuesday, beginning at 7 p.m.

The series is part of "The American Experience" documentary series produced by WGBH-TV, the Boston-based public television affiliate.

Do you think today's race debate, centering lately on the flying of the Confederate battle flag in the wake of the horrific Charleston, S.C., church massacre, has torn us apart? Do you think this is the first time Americans have been at each other's throats? Hardly.

The abolitionists of the first half of the 19th century sought to make the Union a lot more perfect by fighting for an end to slavery.

Here's how PBS describes those individuals in its release promoting the film: "Radicals. Agitators. Troublemakers. Liberators. Called by many names, the abolitionists tore the nation apart in order to make a more perfect union. Men and women, black and white, Northerners and Southerners, poor and wealthy, these passionate antislavery activists fought body and soul in the most important civil rights crusade in American history. What began as a pacifist movement fueled by persuasion and prayer became a fiery and furious struggle that forever changed the nation."

You've heard of John Brown, yes? He led a raid on Harper's Ferry, W.Va., in 1859, just two years before the start of the Civil War. He sought to capture a federal armory and launched a war to free the slaves. He was captured and hanged for it. Before dying for his cause, he became a martyr on its behalf.

The two parts of "The Abolitionists" to be broadcast looks at many of the principal characters who devoted their lives to finding freedom for their fellow Americans. Some of them have become household names: Frederick Douglass, Harriet Beecher Stowe and William Lloyd Garrison -- among others -- will be profiled.

Surely these men and women embodied the very meaning of the word "courage." 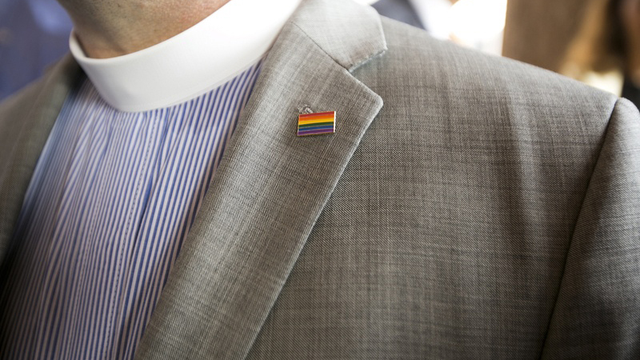 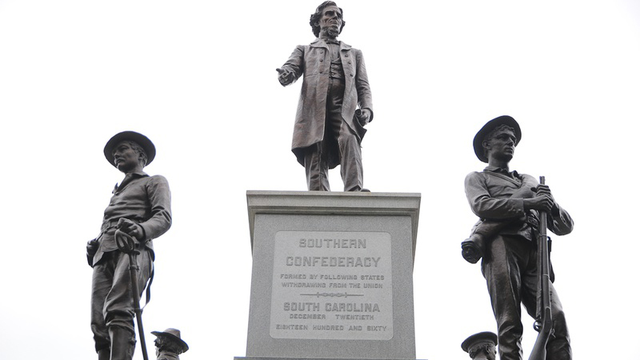