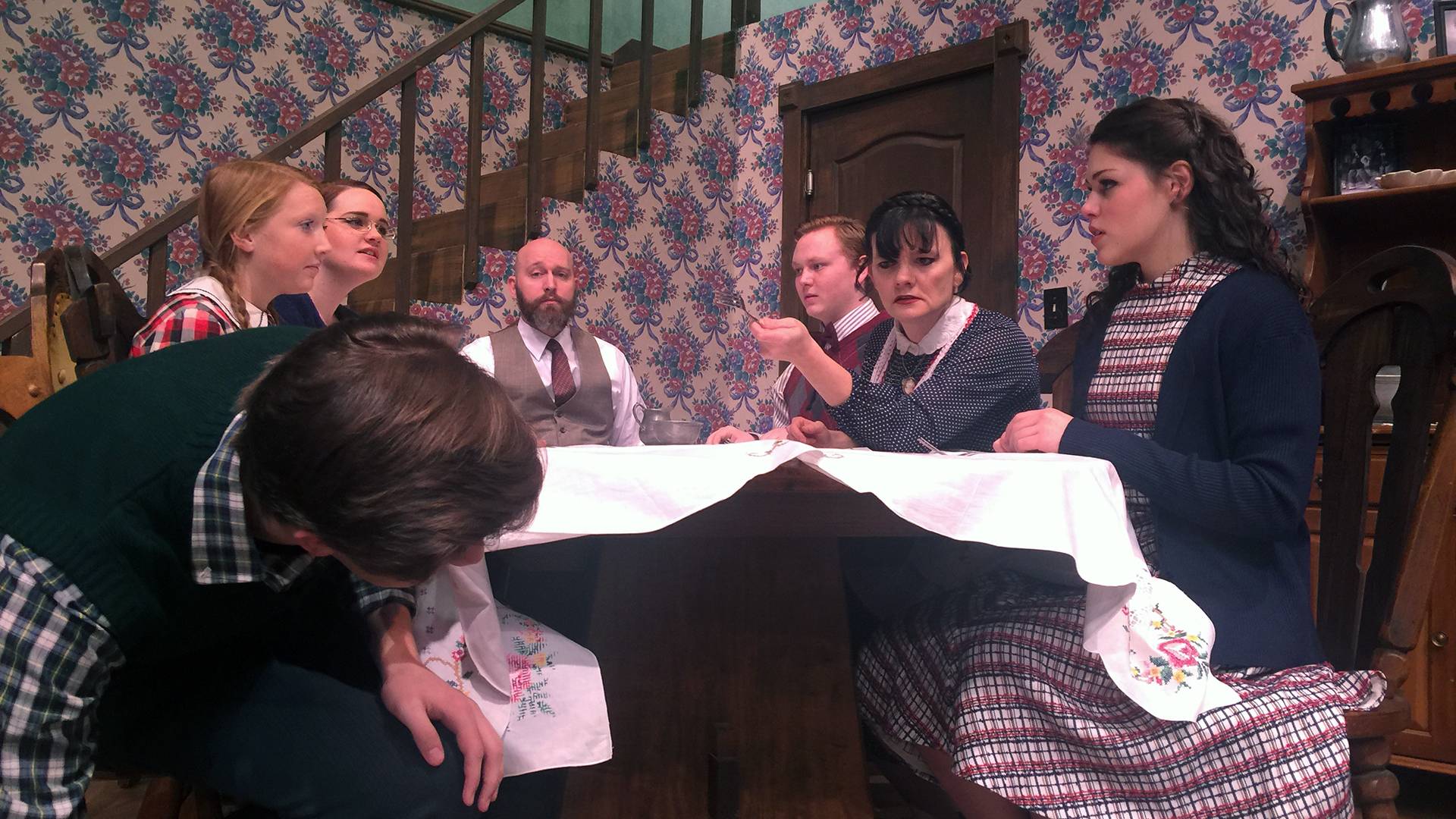 In Amarillo Little Theatre's annual mainstage collaboration with its Academy, one young actor in particular is holding the whole show on his 14-year-old shoulders.

The theater will revive Neil Simon's Brighton Beach Memoirs, the first chapter of a semi-autobiographical trilogy of plays about Simon's childhood and young adulthood, for a two-weekend run opening Thursday on the mainstage, 2019 Civic Circle.

In the starring role as Eugene Jerome is Ethan Worsham, an eighth grader at Crockett Middle School, who's no stranger to Amarillo stages, including playing Gavroche in both ALT's and Amarillo Opera's Les Miserables and Amahl in the opera's Amahl and the Night Visitors. But the role of Eugene is his first starring role in a major production.

"I'm Neil Simon. I'm the narrator," Worsham said. "This is probably my biggest role ever."

In the play — which ALT last staged in 2003 in a production starring Patrick Andrews, who has gone on to a professional acting career — is a coming-of-age story in which Eugene deals with the dual hells of puberty and family in his Brooklyn neighborhood at the height of the Great Depression. 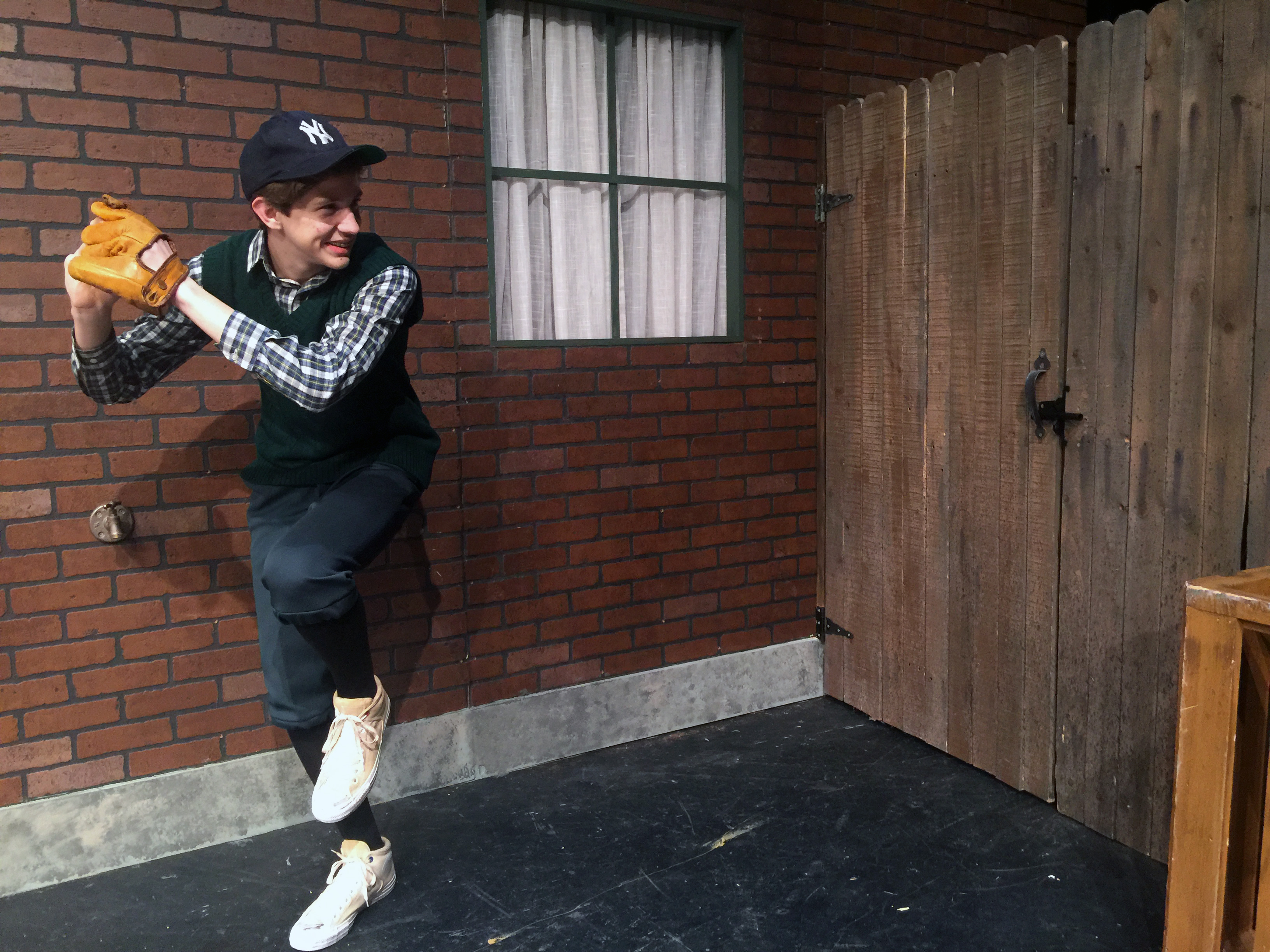 Eugene frequently breaks the fourth wall to talk directly to the audience about his woes, which include his lustful thoughts for his cousin Nora (Rebecca Hartman) who, along with her mother and sister, have moved into the Jerome home.

"It's going to be quite the thing," Worsham said. "Eugene is very open with his audience."

That hammy side is something shared by Worsham himself, said Patrick Burns, who plays Eugene's father, Jack, who said the role is "perfect" for Worsham.

The young actor "is a joy to work with," said Jayme McBride, who plays Eugene's mother, Kate.

"I've had the opportunity to work with him before, and there's nothing about Ethan that I would change," McBride said. "He makes it very, very easy to be on stage with him.

"He's focused and he's a very hard worker," she continued. "I see that he brings something new to the table every night, and that tells me he's working on this script at home — regardless of school, regardless of anything else."

Worsham is one of four Academy students in the cast — in addition to Hartman, Harrison Stringer plays Eugene's older brother Stanley and Brooklyn Hall plays Nora's younger sister Laurie. (Sydney Berg rounds out the cast as the girls' mother and Kate's sister, Blanche.)

"We were lucky because there were a handful of really talented kids in that age group (who auditioned)," Lewis said. "The Academy has a plethora of them. It really came down to finding someone who could carry the load of the show but who also seemed young and innocent and who was believable.

"I think Ethan has done a really good job of that," he continued. "He's responsible and makes good (acting) choices." 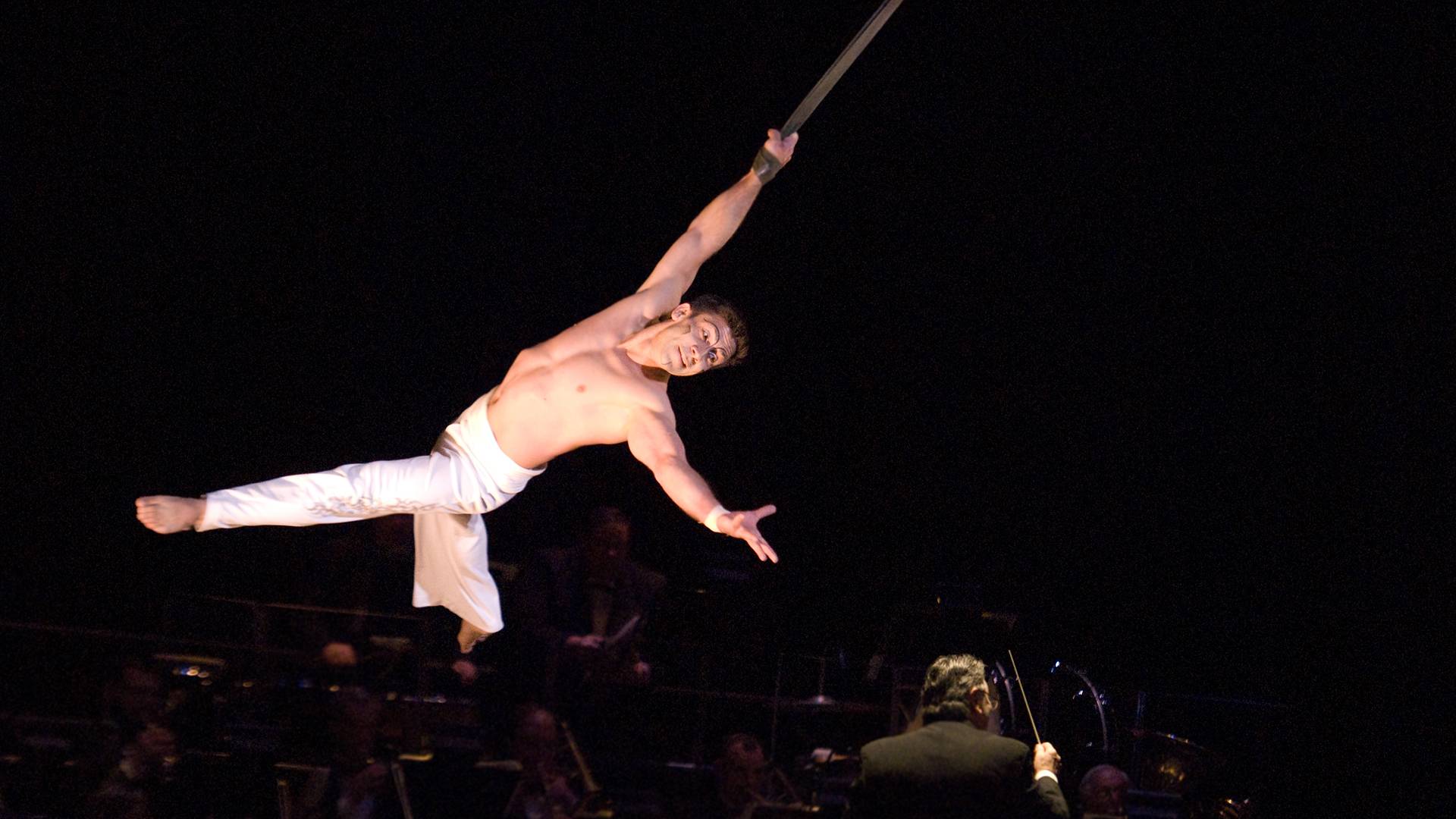 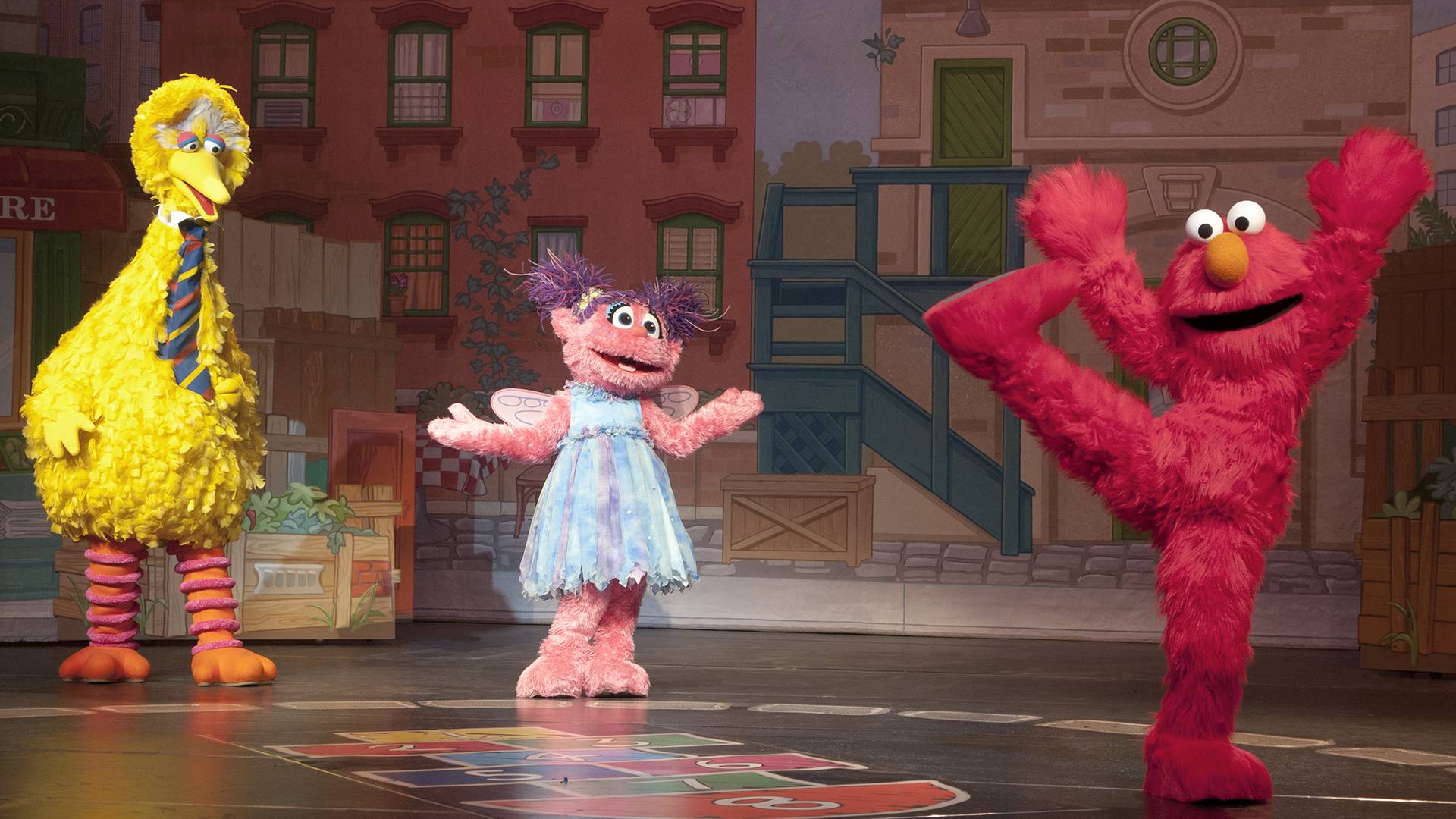