Yellow City Sounds series will include country, blues favorites in 2019

The intimate concert series is held in the Panhandle PBS studio, 2408 S. Jackson St. and is a joint production of Panhandle PBS and Amarillo College's FM90.

Up first: Brothers-in-law Matt Martindale and Charlie Shafter on Sept. 12.

Martindale is lead singer of popular Texas country band Cooder Graw, which was formed in Amarillo, and was elected in November as judge of Randall County Court at Law No. 2. Shafter is an acclaimed Americana songwriter now based in Fort Worth.

Then: Blues-rockers Cody Jasper and Johnny Reverb on Oct. 3.

Jasper, an Amarillo native, now makes music in Austin and expects to release his latest full-length album in November. Reverb, an Amarillo blues legend, was on the frontlines of the Austin music scene before returning around 2000 to Amarillo, where he was one of Jasper’s earliest musical mentors.

Patton is a Texas native whose storytelling and songwriting is drawn from her own life. Eady is an Americana singer-songwriter originally from Mississippi who’s now a vital part of the Texas country music scene. They released a duets album, Something Together, in 2017.

Admission for each concert is $10. Space is limited, and tickets are required. 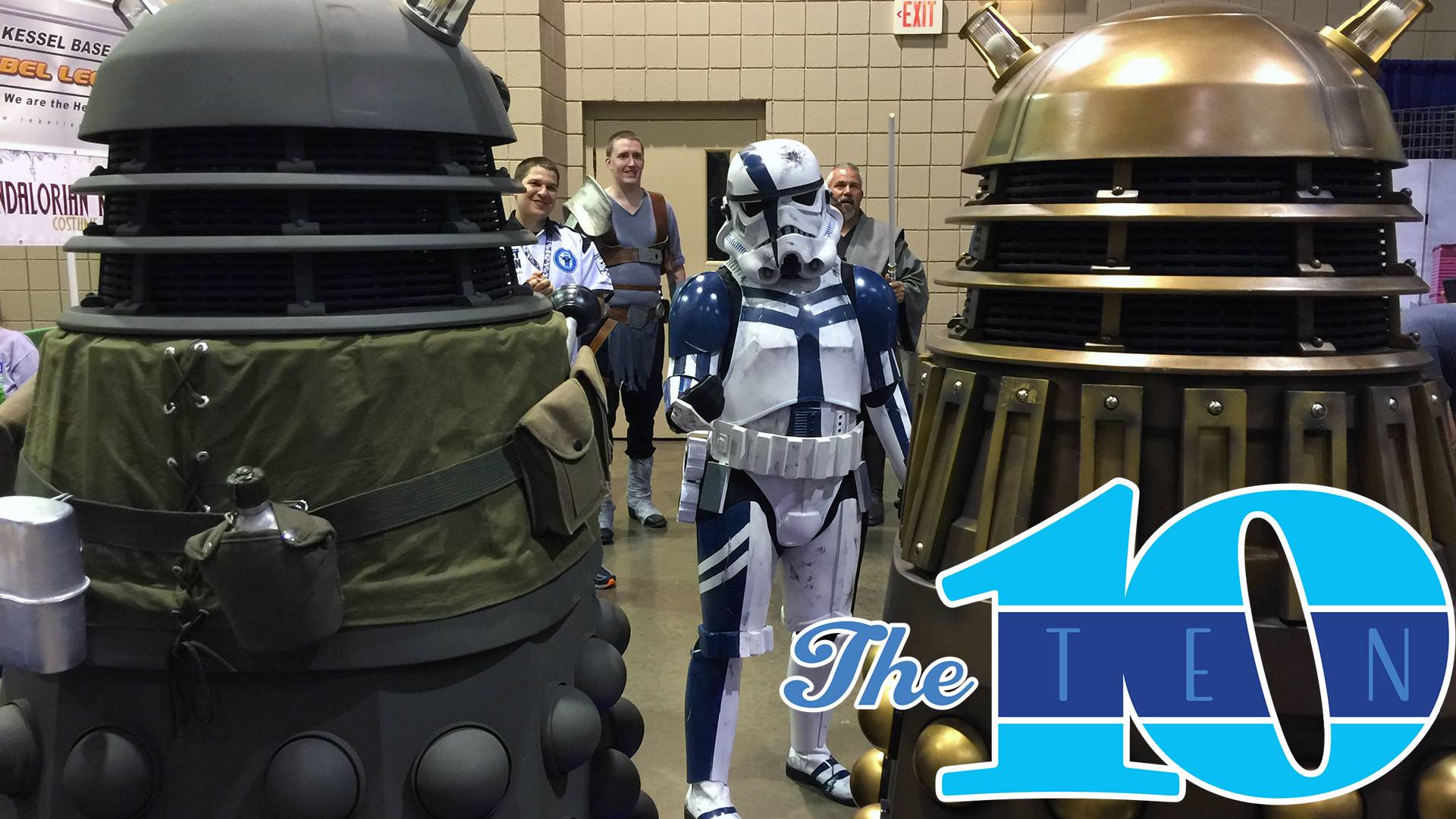 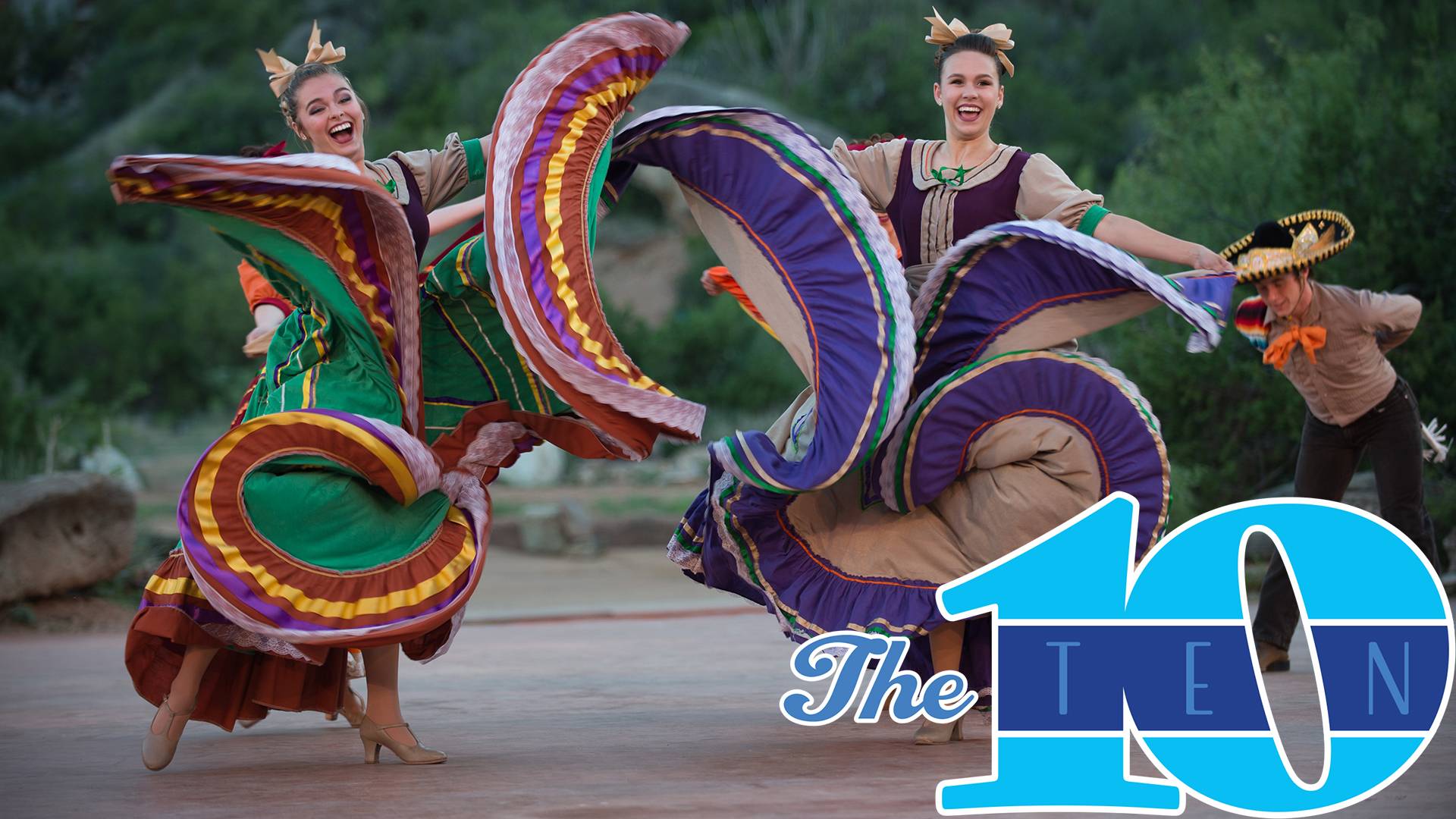