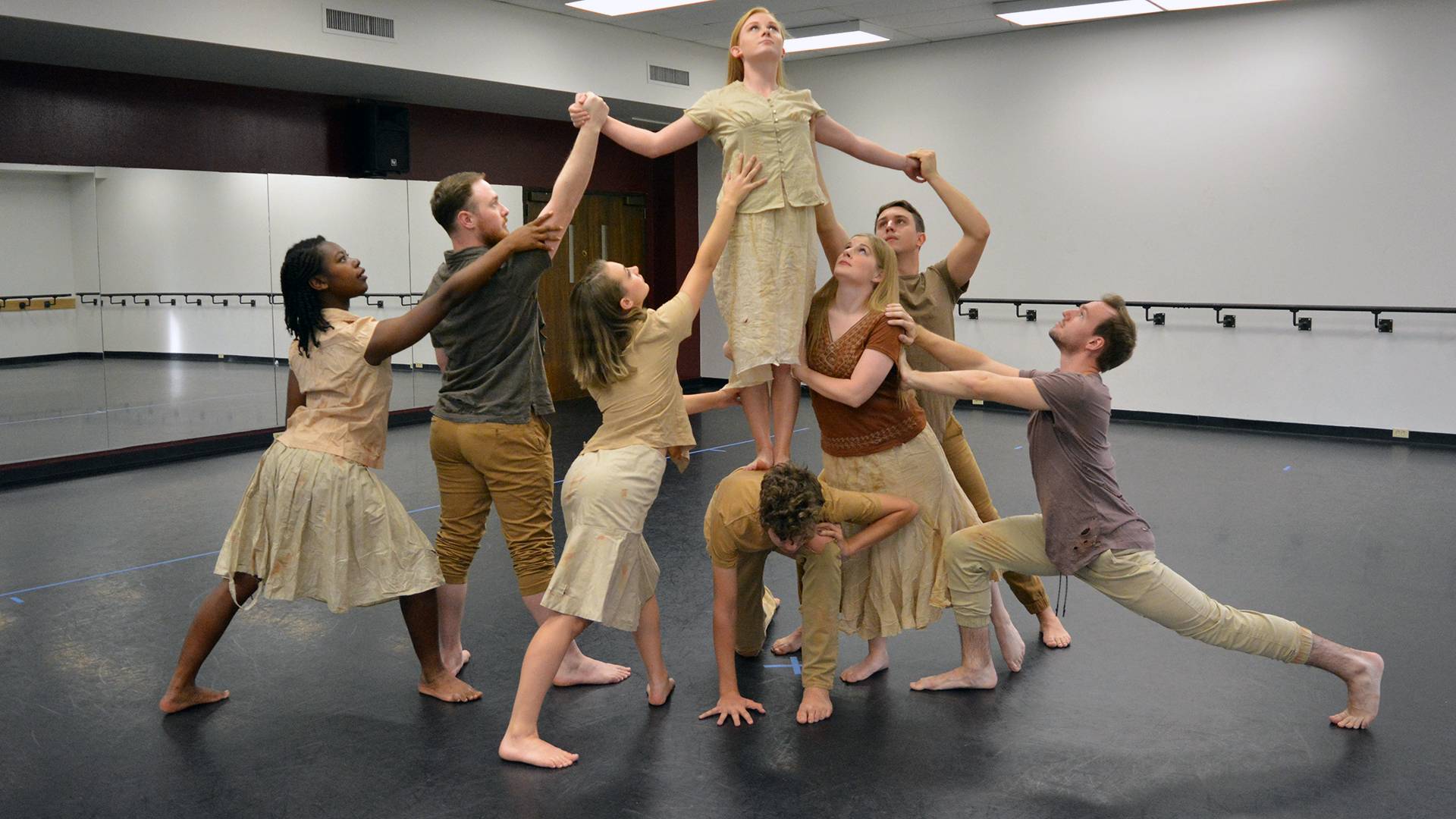 Eight senior dance students will spotlight their skills in a performance that's a coda to their careers at West Texas A&M University.

In Falling into Dance, which opens Thursday, the seniors will be responsible for both solo and ensemble numbers that will display a range of inspiration and styles, dance director Leslie Williams said.

Among the highlights to watch for:

Weighty issues are balanced by works that are more strictly entertaining, Williams said. But dance, she said, is particularly well-suited to tackle heavy subjects.

"We're guiding them into finding their own voices in these times that are a changing," Williams said. "We tell them don't make the audience your therapist, but you can use dance as your therapy. There are many things they are presenting that are thing they're struggling with in their young lives, but they're able to present them in a broader sense so the audience can take whatever they get out of it." 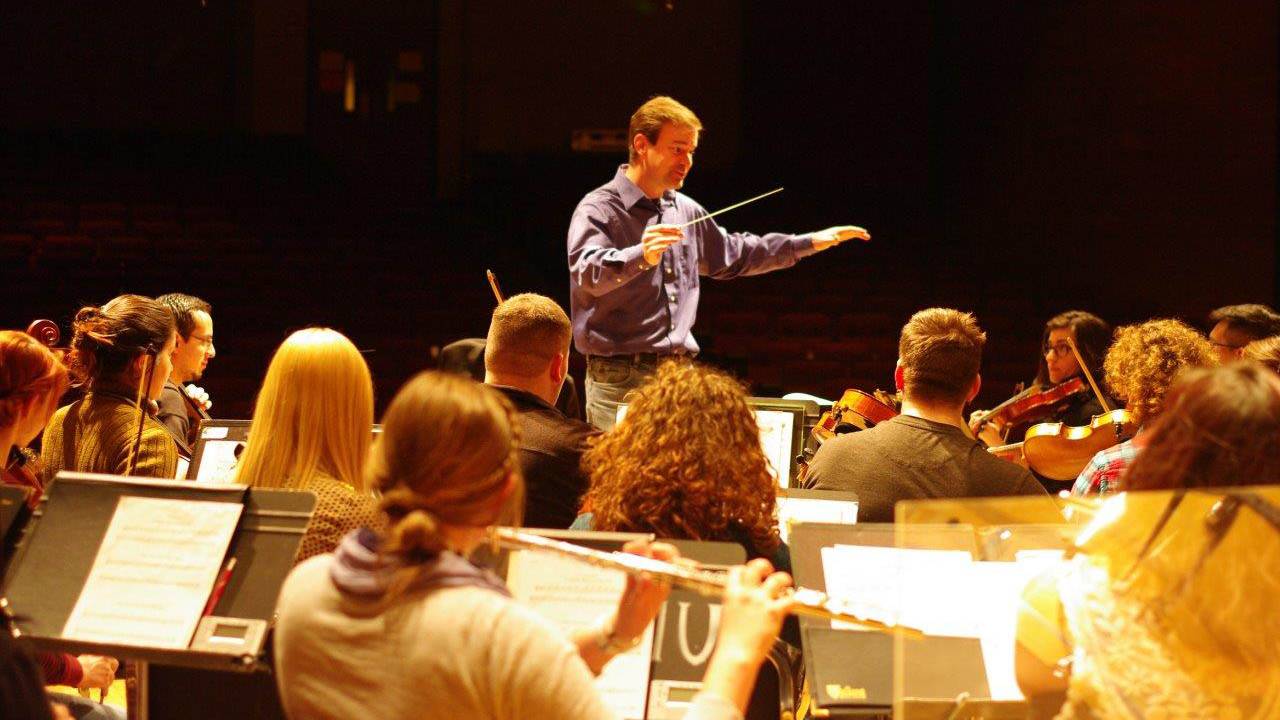 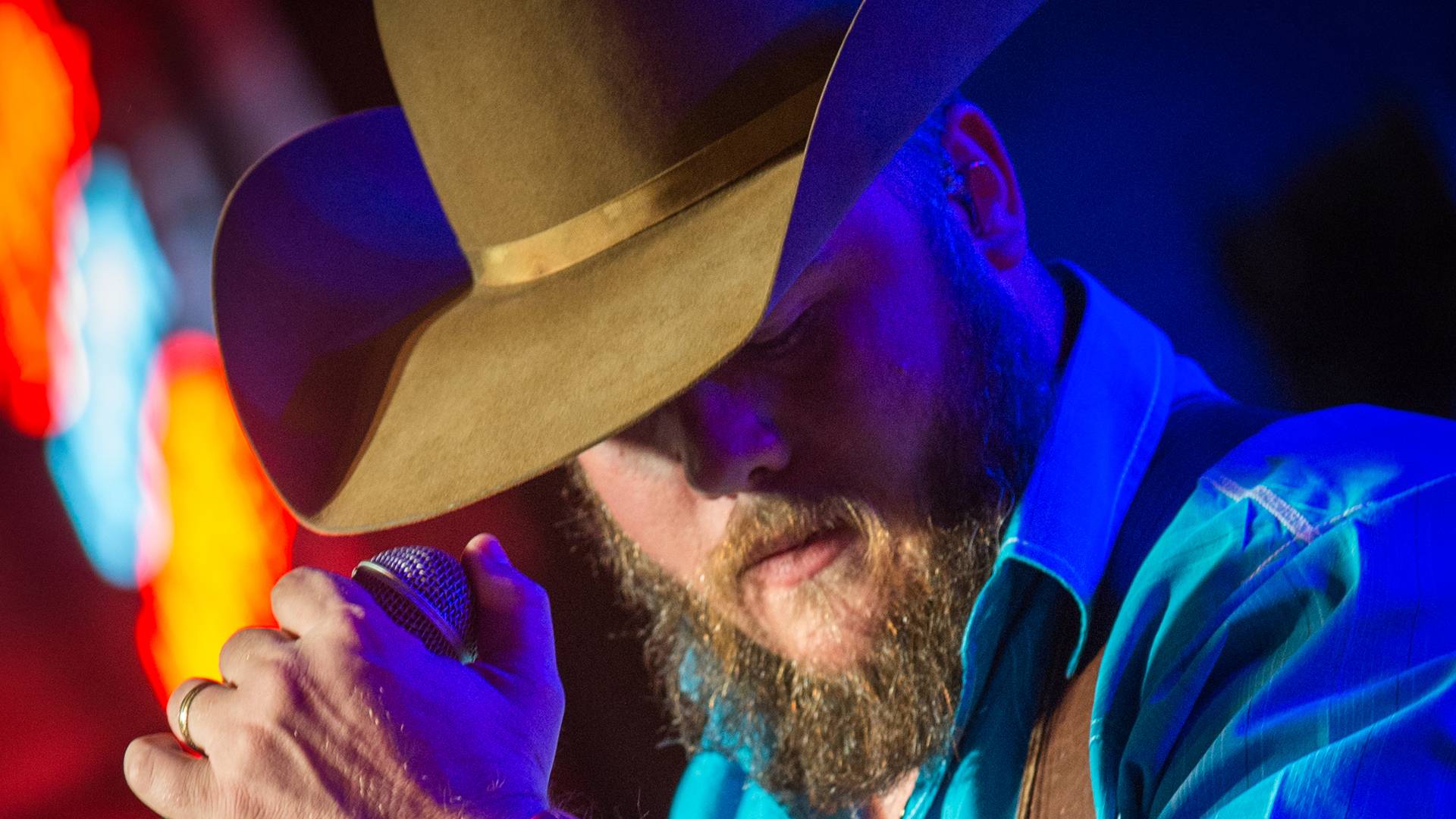