Student singers at West Texas A&M University will get exposure to the cutting-edge of the opera world in a production opening Friday.

Speed Dating Tonight, a contemporary opera by Michael Ching, will be staged by the WT Opera Workshop at 7:30 p.m. Friday and Saturday at Mary Moody Northen Recital Hall on the WT campus. Admission is free. The Friday production also will be live-streamed at live.wtamu.edu.

The one-act comic opera, to be directed by Suzanne Ramo, is set in a contemporary club and follows several hopefuls in a speed-dating session. A cast of 14 students and instructors Christopher Meerdink and Lyndi Williams Krause will sing the various roles.

"The reason I liked this show is because it's perfect for college programs," Ramo said. "It's modular. Michael Ching says you can use as many or as few scenes as you like, and for me, it enabled me to use every student that auditioned."

The contemporary piece — which has been staged a couple of times by Amarillo Opera — gives the students exposure to new styles of music and new character types, as well.

"Since we're not dealing with kings and queens (in the production), it's a real experience they can relate to," Ramo said. 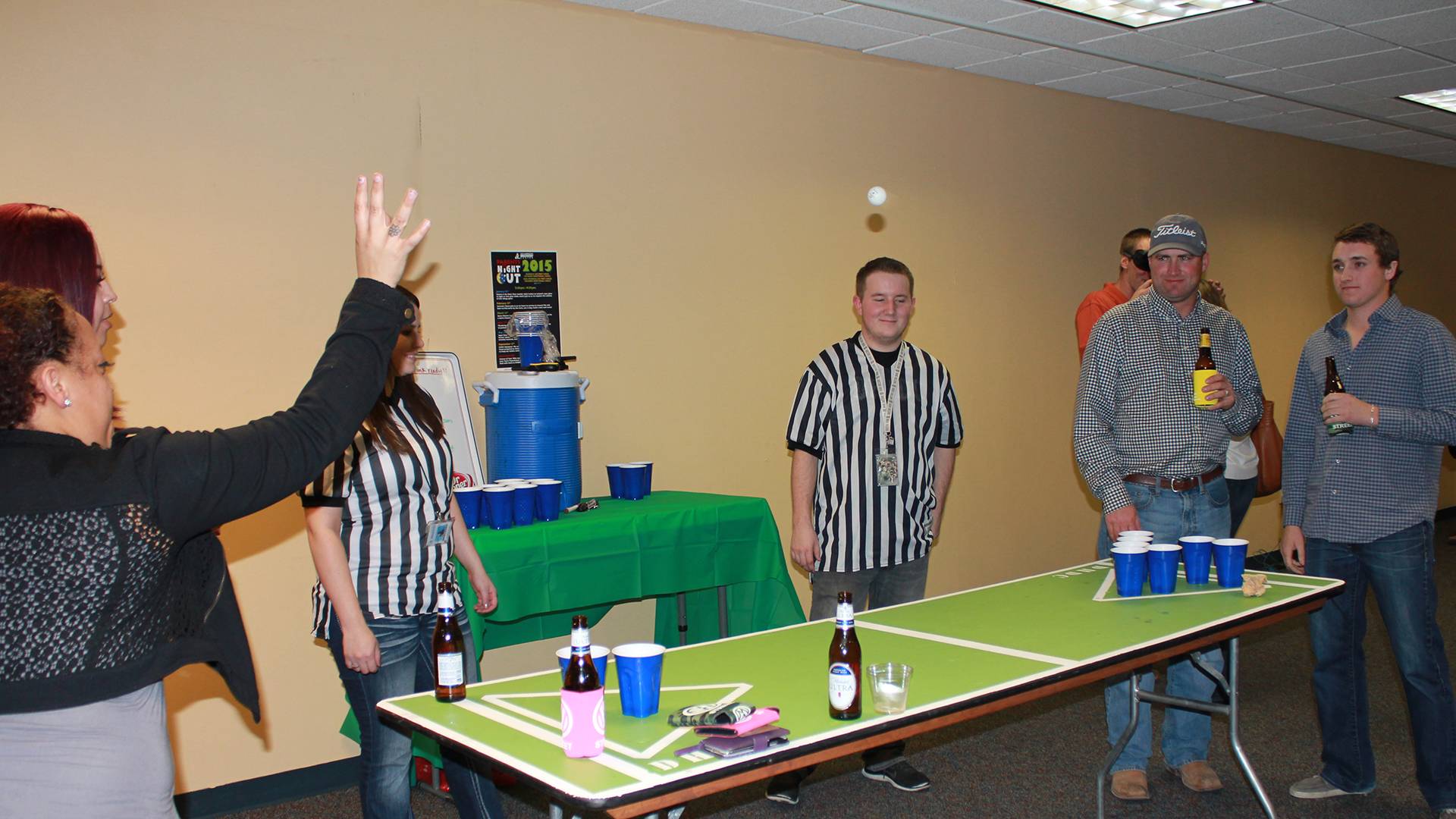 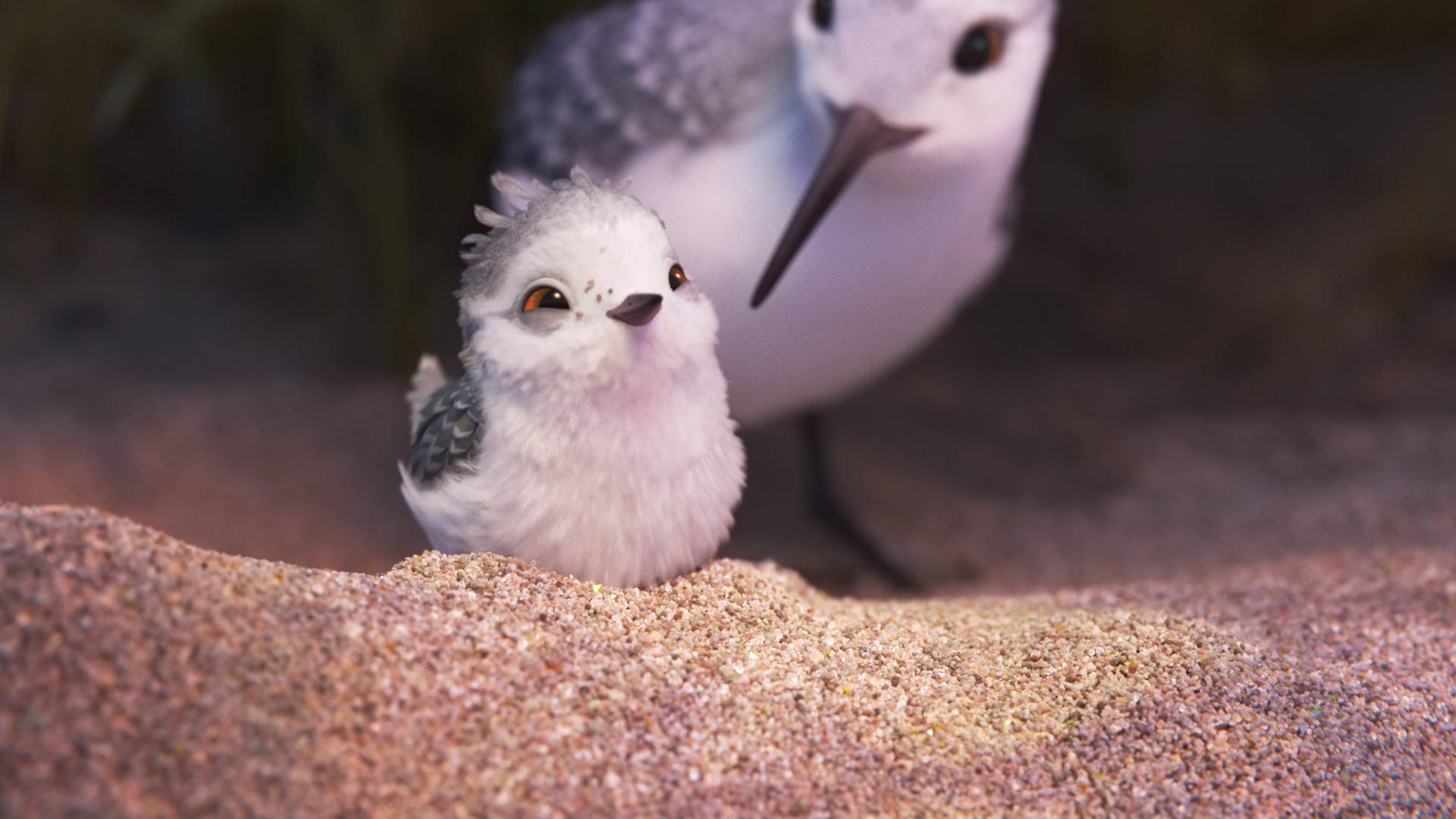