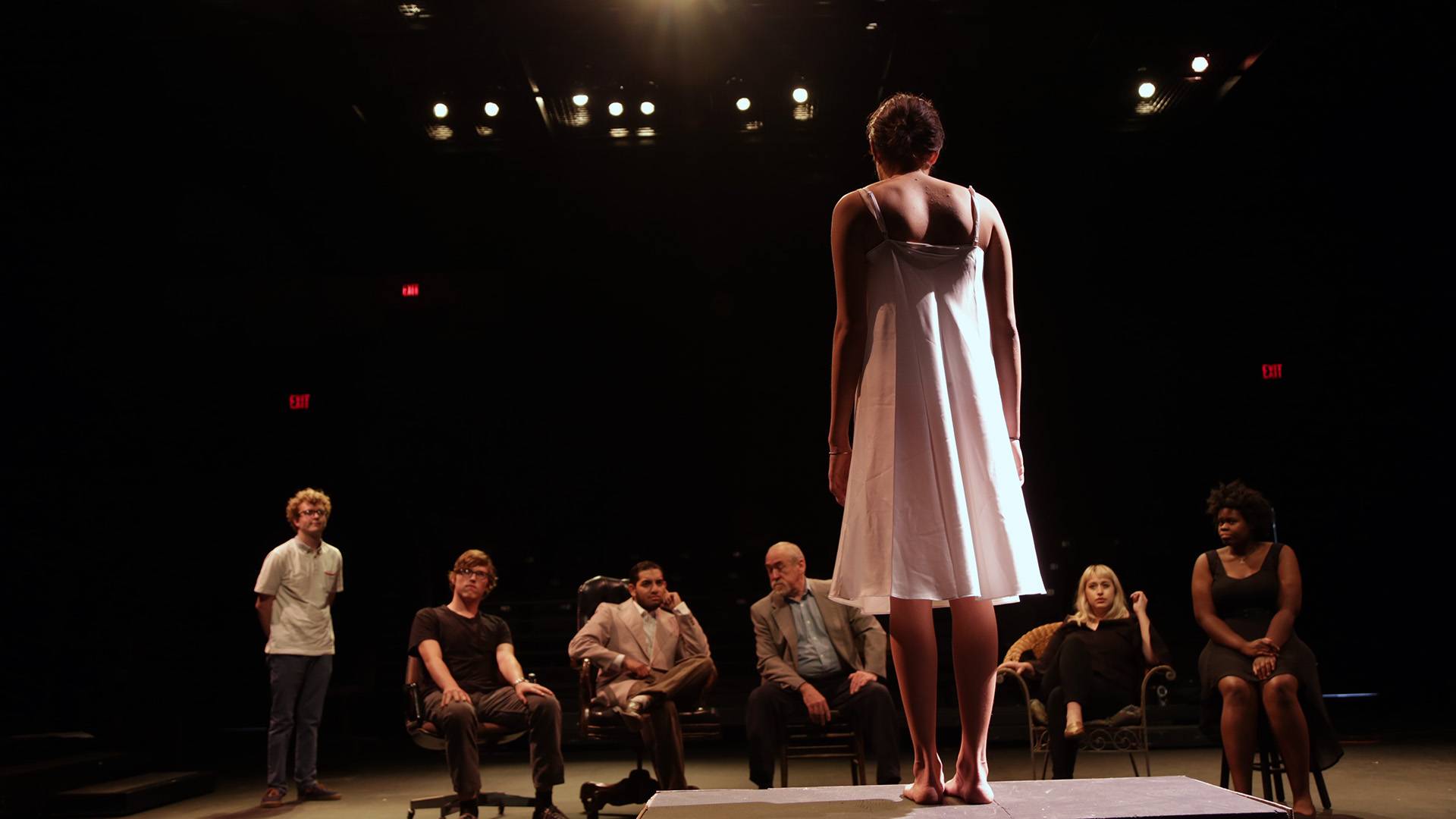 A cast of mostly young Amarillo College students will stage a play meant to shake up theatrical norms in a special summer event.

AC's branch of theatrical fraternity Delta Psi Omega will produce Aaron Posner's Stupid F---ing Bird, a modern adaptation of Anton Chekhov's The Seagull at 7:30 p.m. Friday and Saturday in the AC Experimental Theatre on the Washington Street campus. Tickets are $8 for adults and $6 for seniors and students. Call 806-371-5359.

The student-led production is a passion project for Jason Driver, an incoming sophomore at AC.

"A friend saw it at Stage West (in Fort Worth), so I read it and I was blown away," Driver said.

Posner's 2013 adaptation of Seagull opened in Washington, D.C., and has been produced around the country since.

Chekhov's Seagull, the first of his four major plays, depicts artistic and romantic squabbles between a so-so storyteller and a young-turk playwright, as well as an ingenue and an actress on the decline.

"In The Seagull, Konstantin goes on and on about the reworking of theater," Driver said. "(Stupid F---ing Bird) puts theater in your face. I think the word I like the most is 'unapologetic.' It's unapologetic about what it is.

Driver said he thinks Conrad is a stand-in for Posner himself.

"He's fed up with the candle slowly going out as far as theater's relevance," Driver said.

Hodge, an Amarillo High School graduate who'll begin his studies at AC in the fall, said he appreciates that Posner's script is "real, not pandering."

"It something different in every way from anything I've ever done," Hodge said.

Westmoreland said the play is a bracing reminder that art must change with the times.

"You're always going to want ... a place for Shakespeare, for the Death of a Salesman-type shows, but certainly, you have to experiment," Westmoreland said. "You're always looking for new genres for music and art. Theater should be the same." 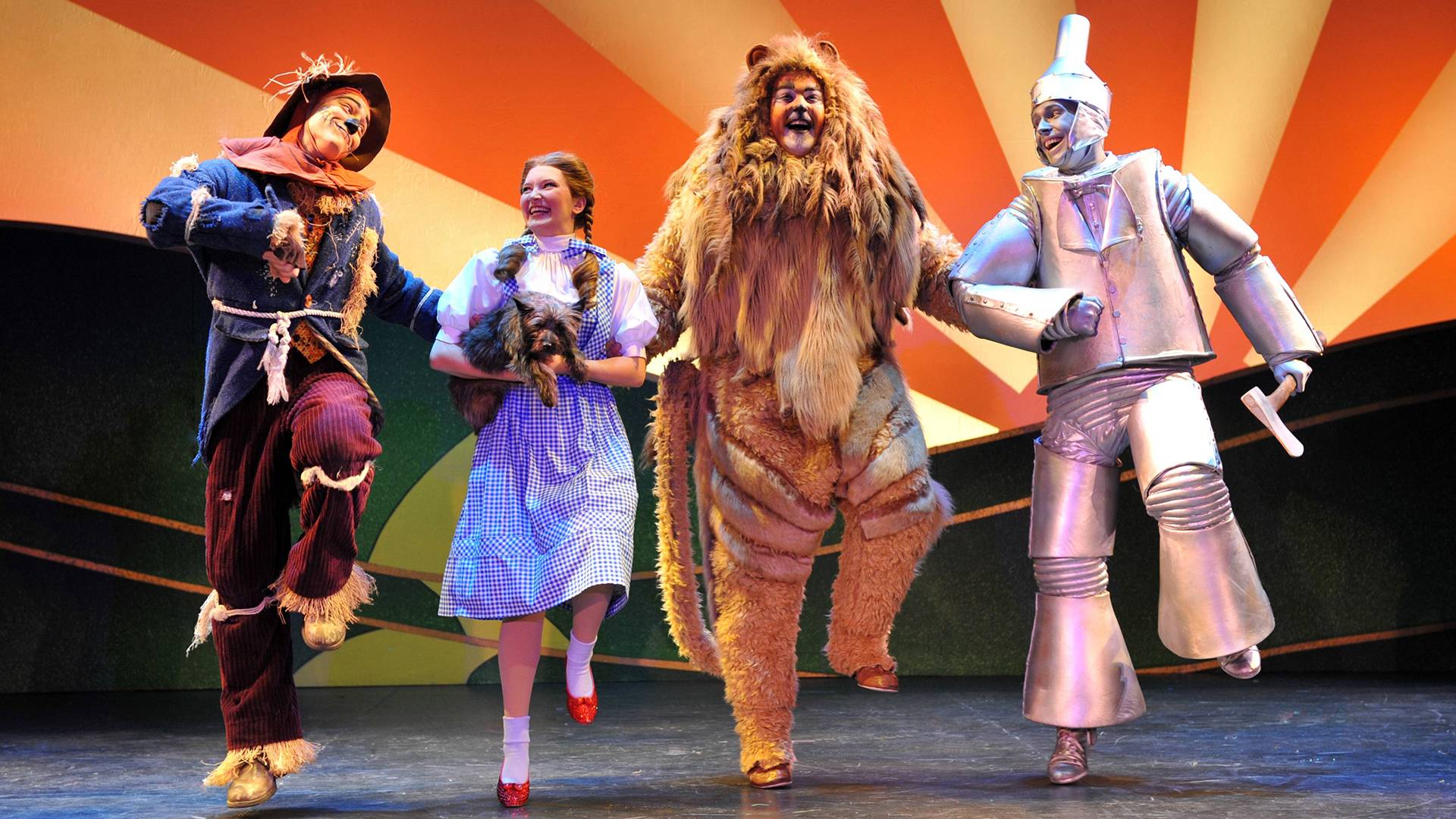