The Voice alum Jake Worthington said he had few words of wisdom for this year's crop of Texas-based singers, even though he was runner-up in his own season.

"Honest to God, those two fellows right there (Sundance Head and Austin Allsup, who was eliminated Tuesday), they've been doing this for a long time," said Worthington, 20. "I think, really and truly, that what I would have to say probably wouldn't be as (applicable) to them.

"I'd probably joke with them about the makeup and the hair," he laughed. "Boy, let me tell you, they laid it on me."

That's how a conversation with Worthington goes — humble and homespun. It served him well on Season 6 of The Voice, and it continues to serve him as he tries to make his own mark in country music.

Up next, a return to the studio for a follow-up to his self-titled debut EP, released in October 2015.

"I'm excited to get to cut some (more) of my own stuff," he said. "I had some originals to put out, and it seems like (listeners) took to it pretty good.

"Man, the whole process has been a ball, despite all the common, negative things you hear throughout the process. I promise, the positives outweigh those, much like life in general."

Worthington was only 17 when he landed on The Voice on his second try.

"I got thrown into the industry quite fast," he said. "I'm learning a whole lot every day, and I'm quite grateful for it.

"My initial (attempt for Season 5), my mom wanted me to be on it, and I wasn't going to do it, but then I did. Thankfully I did, because through that process, I met a lot of great folks and a lot of amazing musicians and made friends for a lifetime," he said. "Then, after all that happened, they called me back and wanted me to try again.

"I just got lucky," he continued. "Now, I have to try to make something of it all."

Despite finishing so highly in his season, Worthington hasn't capitalized fully yet on his television exposure.

"People think once you're off that show and go (as far), they think you might end up being quite well on your way, so to speak, and in my case, it wasn't that much," Worthington said.

That's something he thinks Allsup and Head might go through, too, though they have more years of experience as professional musicians than Worthington himself did.

Worthington said he's got a solid support team of friends, family and fans to both encourage him and keep him from growing a big head.

"They still think I'm some knothead, you know what I mean?" Worthington said. "First off, my momma and my dad would whip my butt if I was acting a fool."

And even if the road to a successful career as a singer is long, Worthington said he's ready. 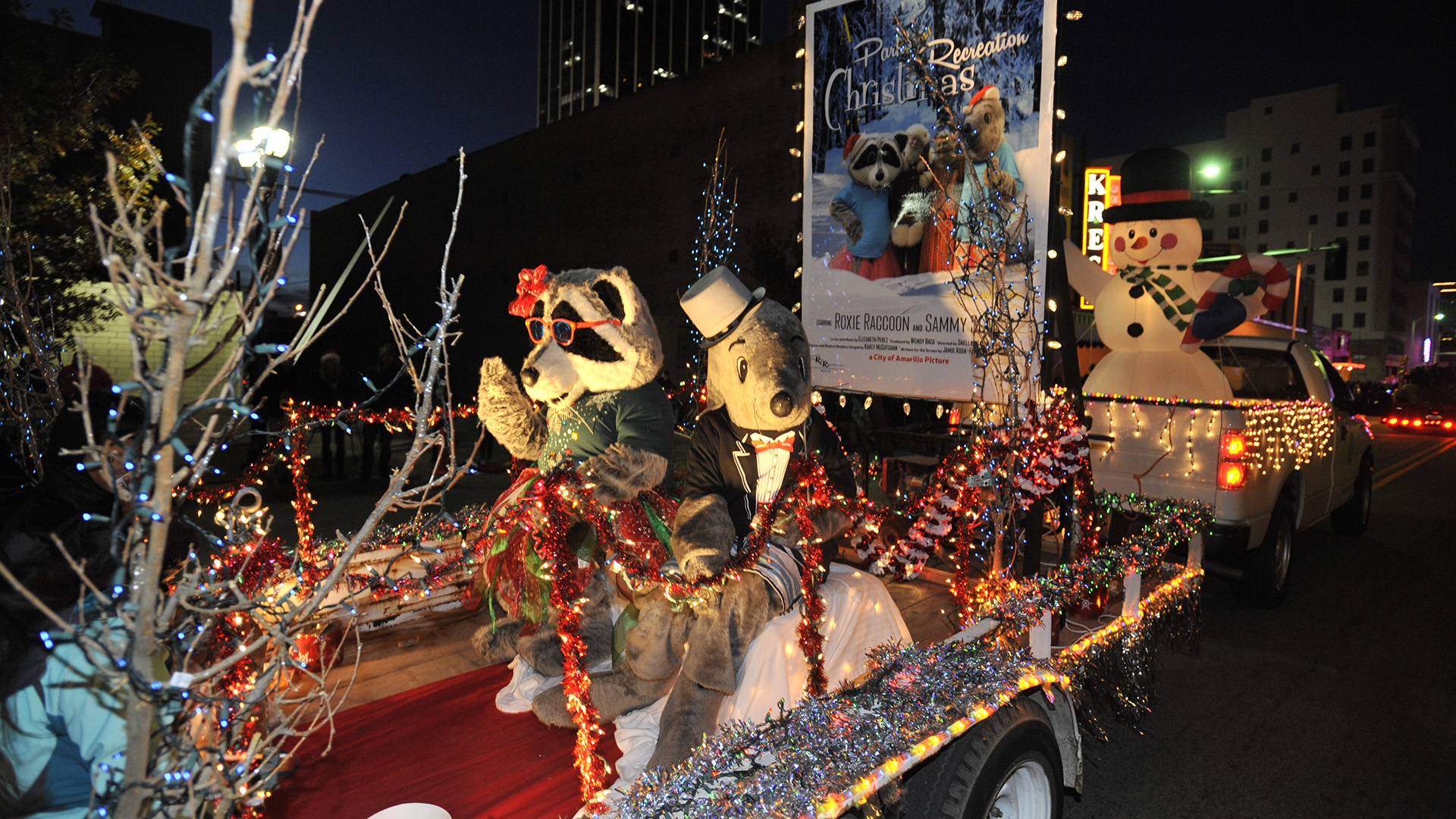 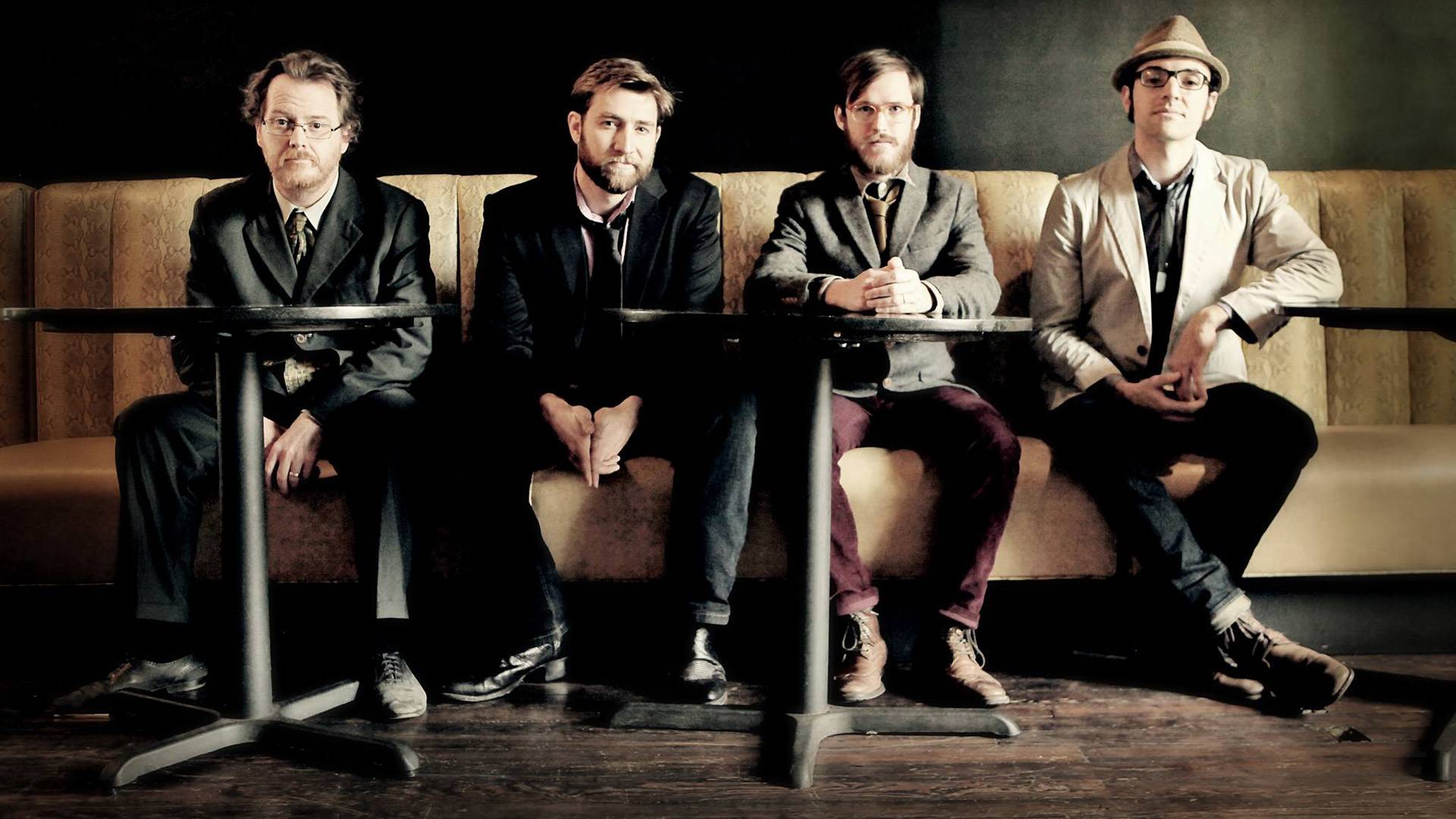