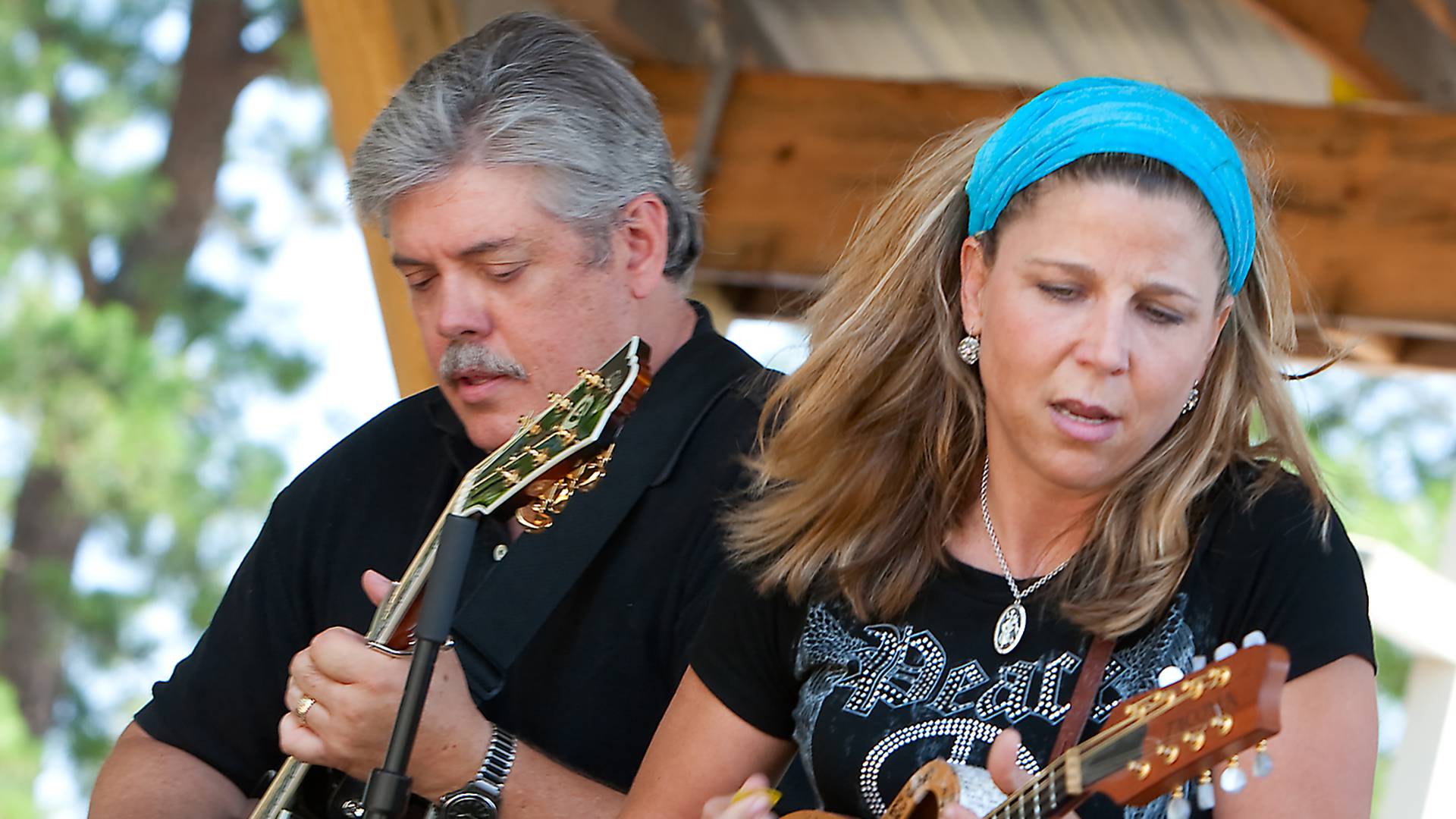 The concert — a joint production of Panhandle PBS and FM90 — is scheduled for 7 p.m. June 8 in the Panhandle PBS studio, 2408 S. Jackson St. Admission is free with a suggested donation of $10. Seating is limited, and tickets are required (click here). Doors open at 6:30 p.m.

The concert will be streamed live on FM90, kacvfm.org and Panhandle PBS’s Facebook page, then broadcast later on Panhandle PBS.

“If you’ve never been to a Yellow City Sounds Live concert, this is the one you can’t miss,” said FM90 program director Amy Presley. “Terri and Lloyd are two of the best musicians ever to come out of Texas. We’re expecting a sold-out house, so get your tickets soon!”

Hendrix is a pioneering independent Texas songwriter who has weaved folk, pop, country, blues and swinging jazz into an eclectic style all her own — a playful mix that makes for a highly energetic and spiritually uplifting live show in any setting.

Few people are as important to the development of Texas music over the last 40 years as Maines. As a Grammy award-winning producer and musician, the Lubbock-born Maines has played an instrumental role in the creation of some of the Lone Star State's most famous and beloved albums.

The two met in 1997 at South by Southwest, Hendrix said.

"An engineer had given Lloyd a copy of my music already — I really wanted him to produce (what would be her 1997 album Wilory Farm)," Hendrix said. "Lloyd could tell that there was something there, and he came on board to help manage it and we've worked together ever since."

Their latest project together is finishing Hendrix's long-in-the-works Project 5 — four thematically linked but musically diverse albums and a related book.

"It was supposed to be finished in 2016 ... but I lost a sister in March, and that's a loss that more than a loss. I'm still walking through that," Hendrix said. "That said, Lloyd and I are committed. The songs are ready, the themes are ready."

Since the start of her career, Hendrix has maintained a fierce independence from labels that has allowed her to maintain ownership of all of her work — and more creative freedom than she sometimes knows what to do with.

"What's hard is if something is eclectic," she said. "Is it eclectic just to be eclectic, or is there really a point? ... (But) I'm a weird artist, and I'm OK with that." 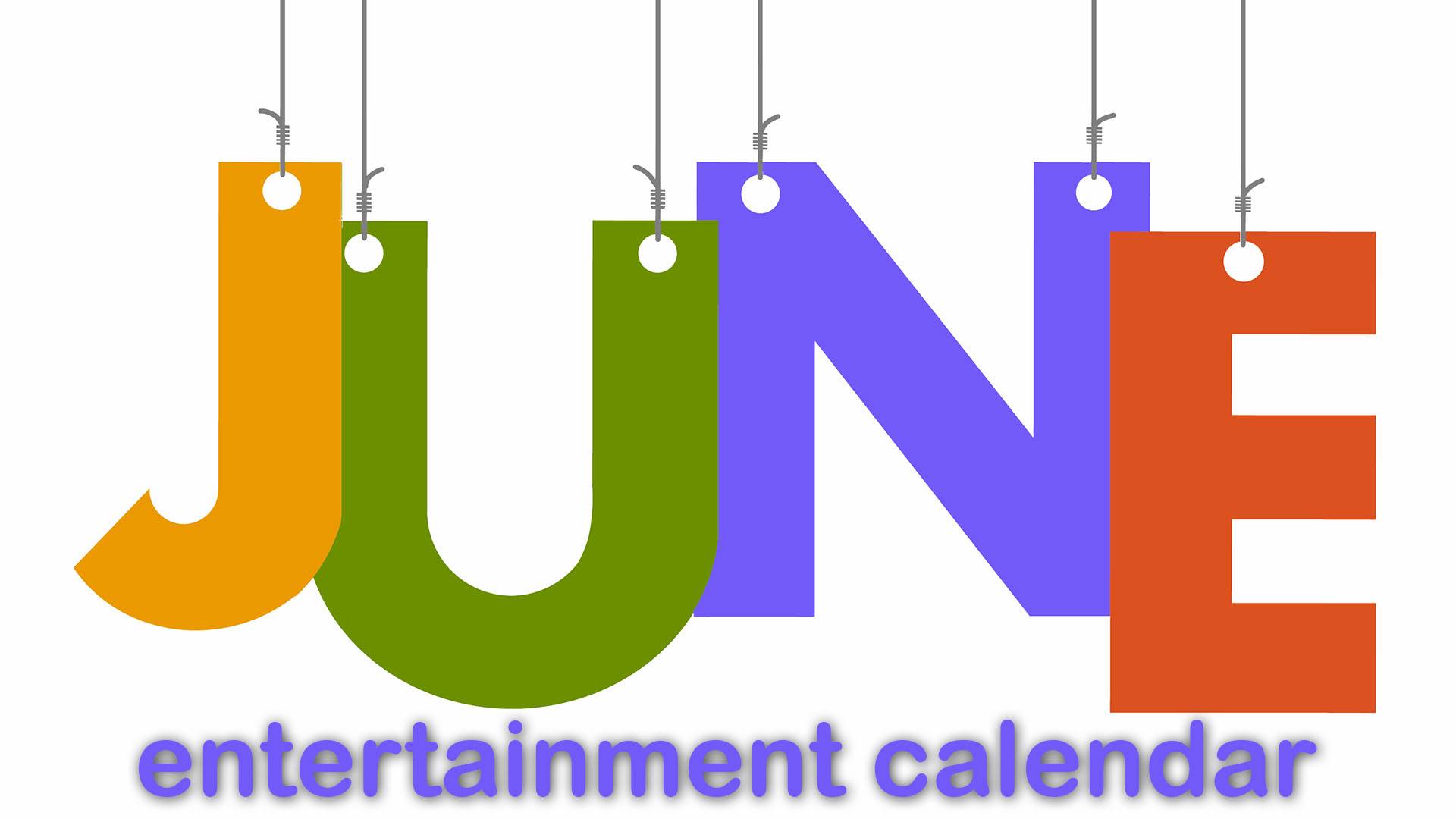 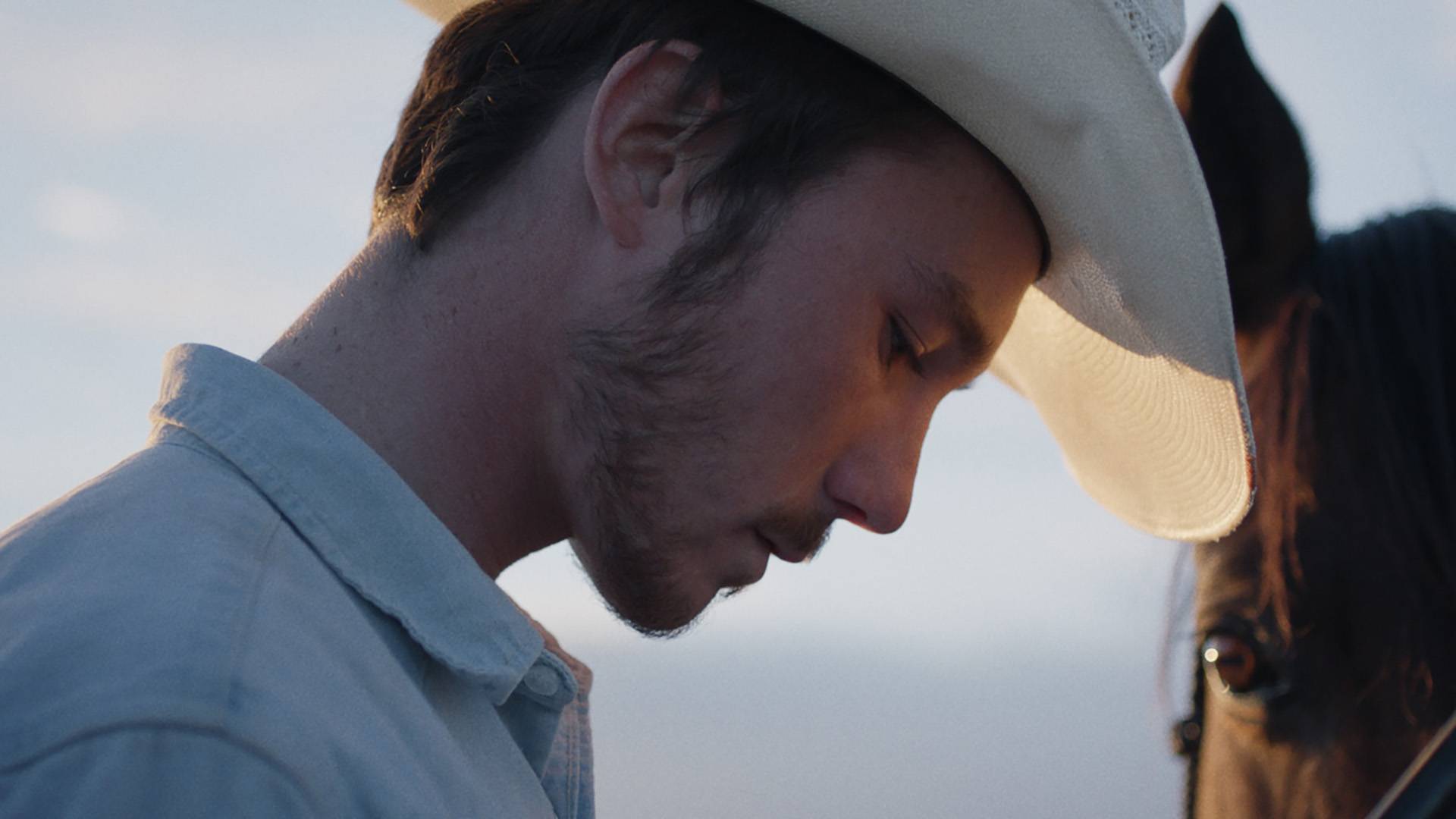