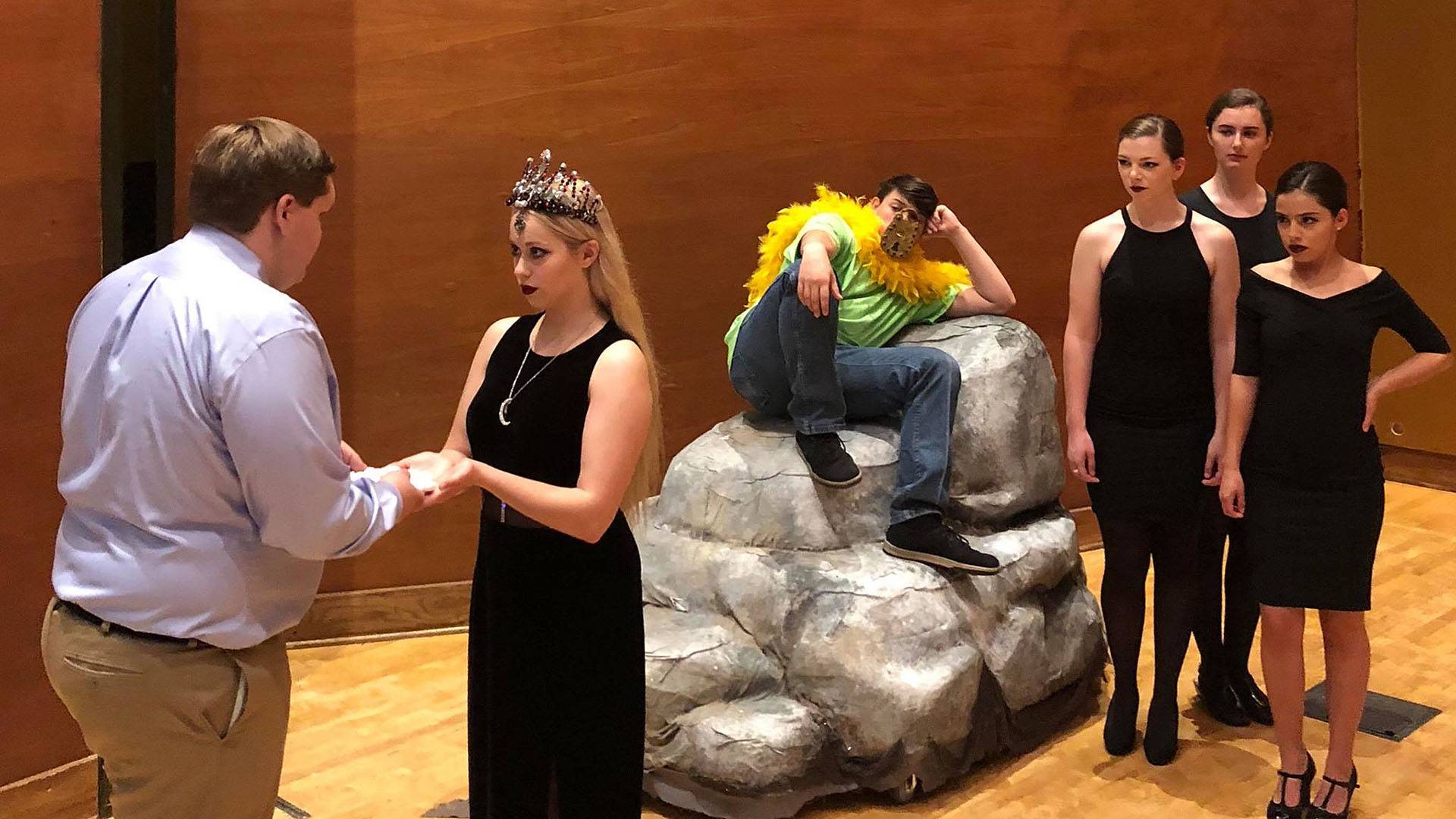 Life for Texas company members isn't just singing and dancing in the summer heat: A paranormal opera and a wide-ranging variety show are on tap before season's end.

Members of the cast and crew will stage Wolfgang Amadeus Mozart's The Magic Flute and the long-running Texas Originals variety show in coming days.

As with company members' staging of William Shakespeare's Richard III in June, the opera and variety show give them performance opportunities that enhance their summer-long stint in Palo Duro Canyon. And the young actors, dancers and singers are eager for the experience, even with an abbreviated rehearsal schedule.

"When we hire for Texas, we hire people who are excellent musicians, who are able to read/learn music on their own," said music director Cloyce Kuhnert, who's directing Magic Flute. "They are self motivated and can do the groundwork outside of rehearsal. So, while it’s still a time crunch and it’s a daunting task, it’s less so because of the talents and abilities they posses."

The variety show, too, "gives the performers the chance to showcase their talents that are not utilized in Texas," artistic director Dave Yirak said. "Many are triple threats — they sing, dance and act. They get to put their creativity to use as they produce, design and direct the production."

Up first is Magic Flute, which will be staged at 2:30 p.m. Sunday and 7:30 p.m. Monday in Mary Moody Northen Recital Hall on the West Texas A&M University campus.

"I chose The Magic Flute for several reasons," Kuhnert said. "It is standard repertoire that many people will be familiar with. I had cast members to fill the vocal needs. It is public domain so all of our proceeds can go to scholarships instead of royalty fees. And, finally, nothing is better for young singers than Mozart!"

Cast and crew alike will show off vocal, dancing and acting skills in a show that is completely run by the company, not its directors.

Admission for both shows are $10. Proceeds benefit the Texas scholarship fund.

The outdoor musical itself continues to run Tuesdays through Sundays through Aug. 18 in Pioneer Amphitheatre in Palo Duro Canyon State Park. 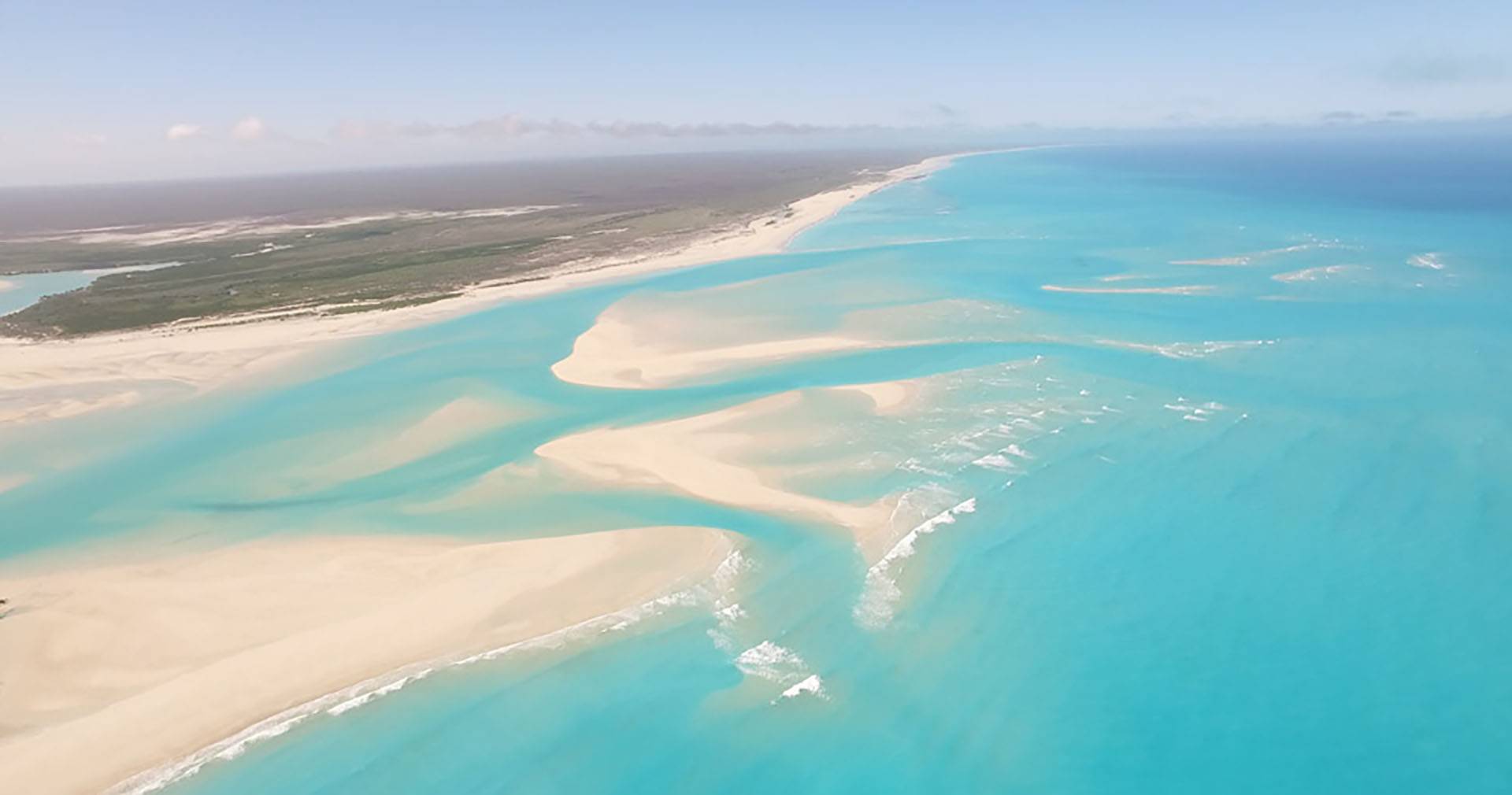 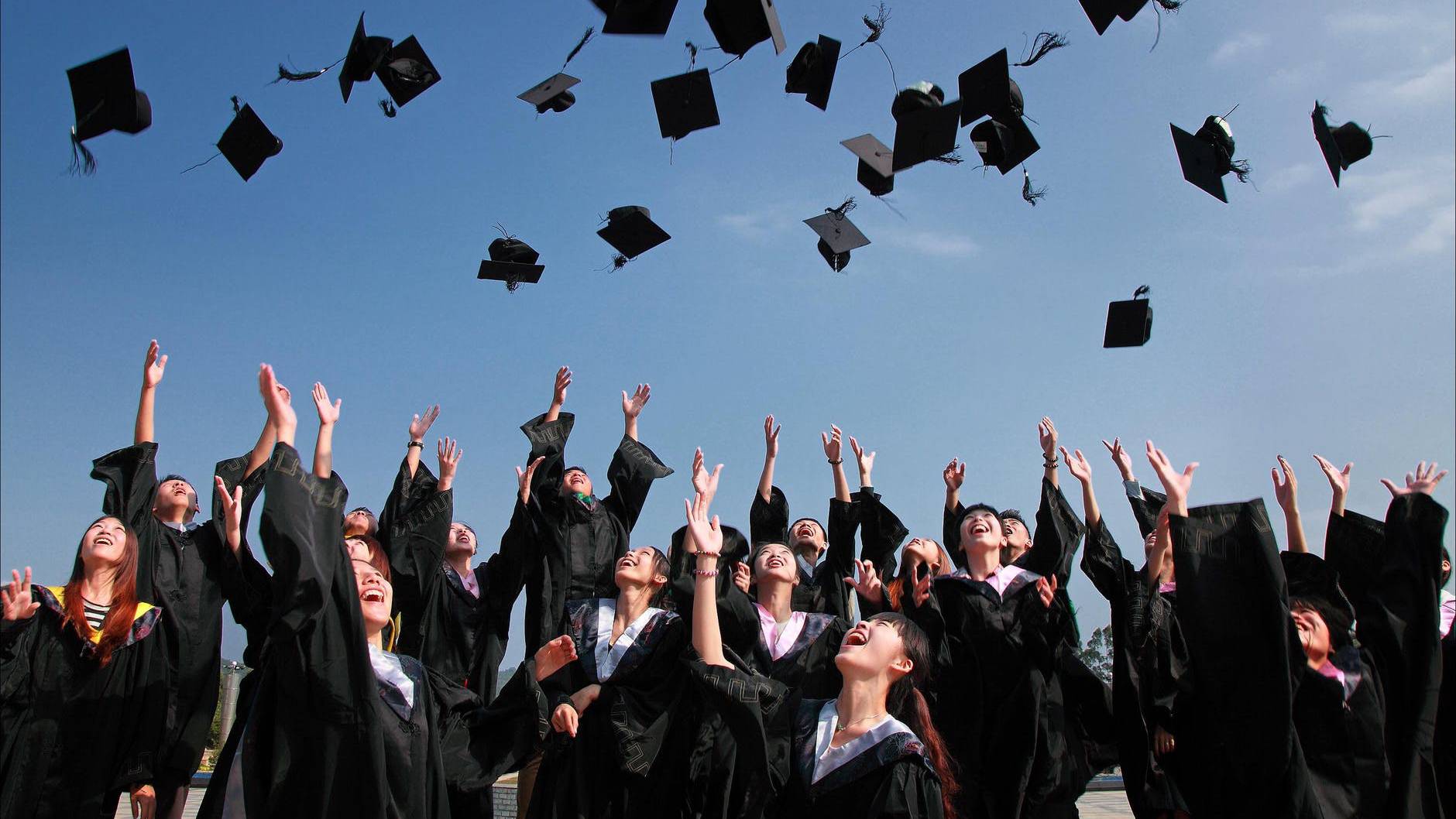