"For someone to write something so simple and so profound — I've never understood how Mozart could do that."

McDermott has focused a good deal of her world-spanning career as a concert pianist on the works of Wolfgang Amadeus Mozart, as she'll do Friday and Saturday in her debut performances with the Amarillo Symphony. The concerts begin at 7:30 p.m. each night in the Globe-News Center for the Performing Arts, 500 S. Buchanan St. Tickets are $16 to $52, plus fees. (Watch out for construction on Buchanan Street: Either add travel time or take an alternative route.)

"Mozart, because he was a pianist himself, he just wrote so well for the piano," McDermott said in a recent phone interview from her home in New York City. "It just fits under the hand really well. But you have to be incredibly prepared. You're so exposed. ... Every single note is incredibly important."

She has recorded works by Prokofiev, Bach and Gershwin, and she's currently recording works of Mozart for a release this spring.

"Every single note is incredibly important in Mozart," she said. "Nothing is just for color or anything like that. Everything matters."

In her Amarillo concerts, McDermott will perform Mozart's Piano Concerto No. 21, sometimes referred to — though never by McDermott — as the Elvira Madigan concerto because the piece's second movement was featured in the 1967 film of the same name.

McDermott, most decidedly, is not a fan of the nickname — and has been saying so since at least 1994.

"Uh huh, yeah. It's still true. I'm sticking with my story," she said. "I don't think it needs a title. I think the music speaks for itself."

For this performance, McDermott will use cadenzas — an ornamental passage meant to show off the performer's virtuosity — written by Chris Rogerson, a friend and colleague who's also the Amarillo Symphony's composer in residence.

The concert also will feature Joseph Haydn's Symphony No. 101, The Clock; Ludwig van Beethoven's Symphony No. 8; and the overture to Giochino Rossini's The Barber of Seville.

"I'm so excited about this program," said Jacomo Bairos, the symphony's music director and conductor. "Anne-Marie is a Mozart specialist. ... She brings an extra-special panache. 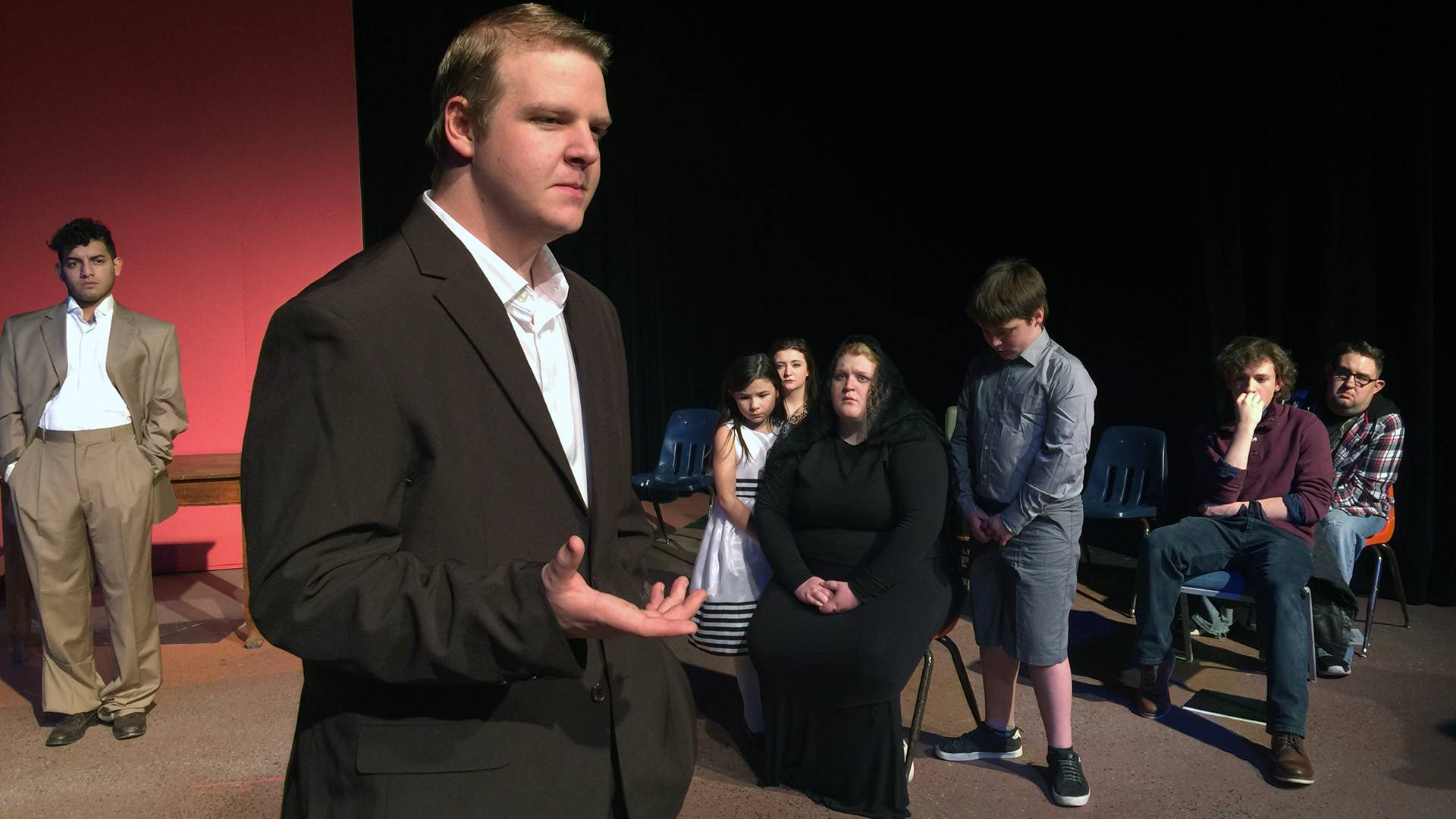 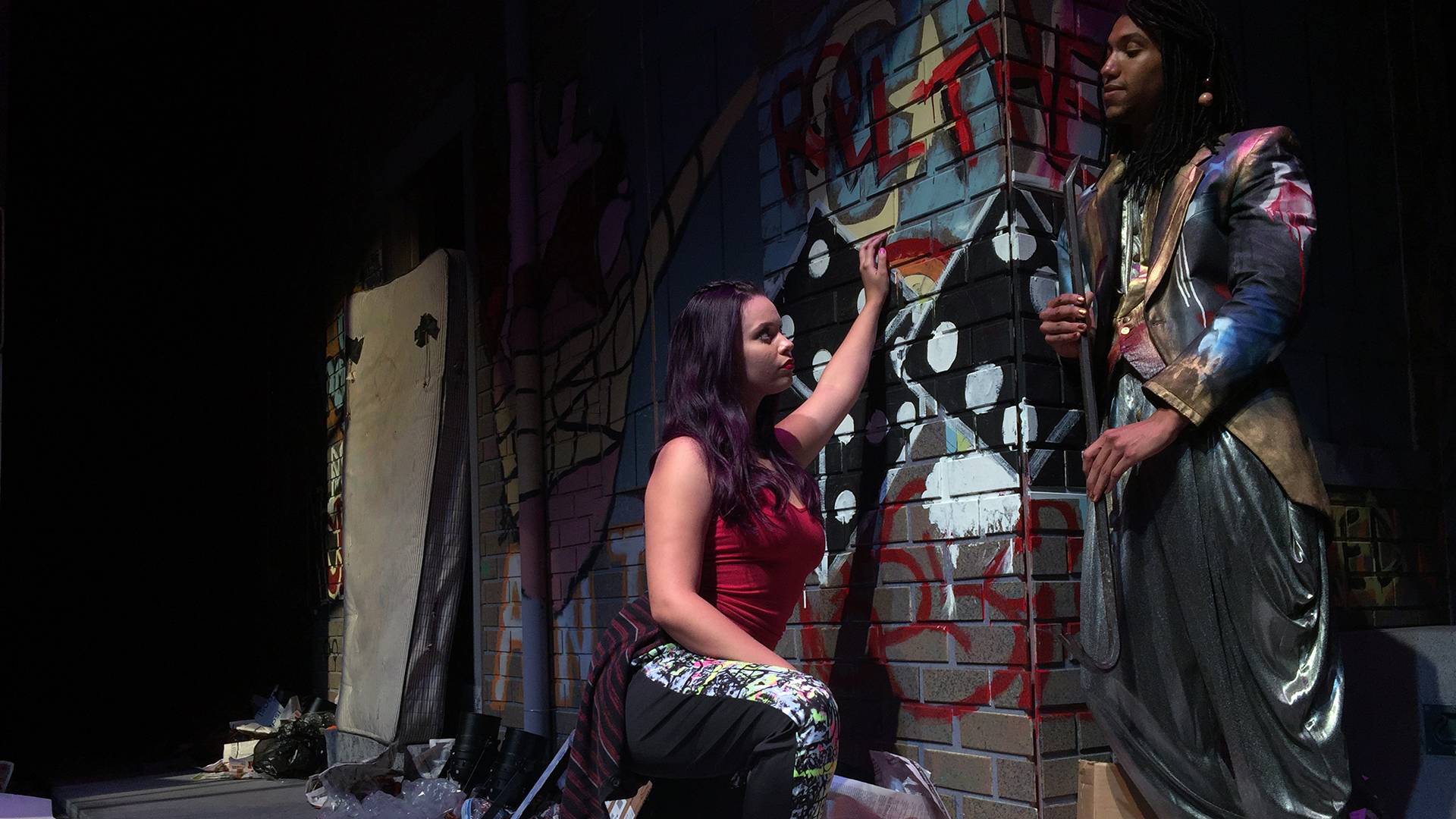