A pair of urban musicals, an American classic and a bifurcated comedy are on tap for the theatrical season at West Texas A&M University.

Let's look at that comedy first, because it's unlike anything else on tap for the season from any organization.

Alan Ayckbourn's House and Garden — to be staged at 7:30 p.m. Feb. 9 to 11 and 16 to 18, plus 2:30 p.m. Feb. 19 — is actually two separate but connected comedies that are staged simultaneously in two adjoining theaters — in this case, WT's Branding Iron Theater and Happy State Bank Studio Theater.

In the farces, British couples are putting on an annual garden party amidst the collapse of marriages and other romantic complications. House follows the troubles inside the manor, Garden those outdoors, and the cast moves back and forth between each play and theater.

"Our audience ... (will) have a choice," said director Royal R. Brantley. "They can go see Garden or they can go see House, and we're working on an idea of some sort of discount if they come back to see the other.

"That's our hope, that people will really want to see where these characters will go," he said.

The diptych will pose a logistical challenge, to say the least.

"They're supposed to start and end at the same time," Brantley said. "I'll have two stage managers, two assistant stage managers and my assistant director will be in one space while I'm in the other."

The season opens with Brooklyn: The Musical by Mark Schoenfeld and Barri McPherson, a show about a "band of street performers putting on what they call a 'sidewalk fairytale'," said director Andrew Barratt Lewis.

"It's a sweet story that deals with a lot of contemporary issues including homelessness," Lewis said. "It's a very interesting, off-the-beaten-path show."

Up next is Arthur Miller's The Crucible, a true classic of the American theatrical canon.

The 1953 drama examines the Salem witch trials as an allegory for rise of Sen. Joseph McCarthy and the government-abetted blacklisting of alleged communists.

The season will close with the John Kander & Fred Ebb musical Chicago, also directed by Lewis. The musical, a satire of celebrity culture, debuted on Broadway in 1975, was revived in 1996 in a phenomenally popular, still-running production, and inspired an Oscar-winning 2002 film.

"It's its own challenge," Lewis said. "It's such a staple and so iconic. You have to deal with all of that. Right now, I'm going back to the script, back to the basics, trying to see what we can bring to it." 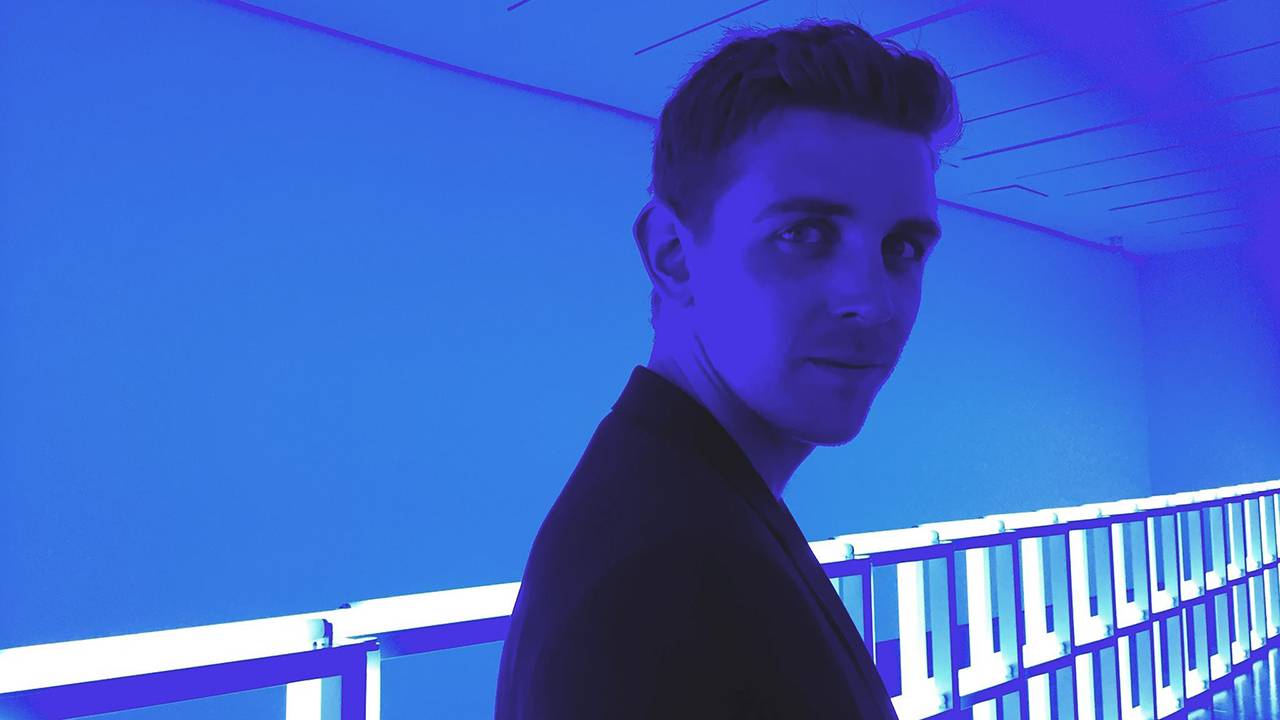 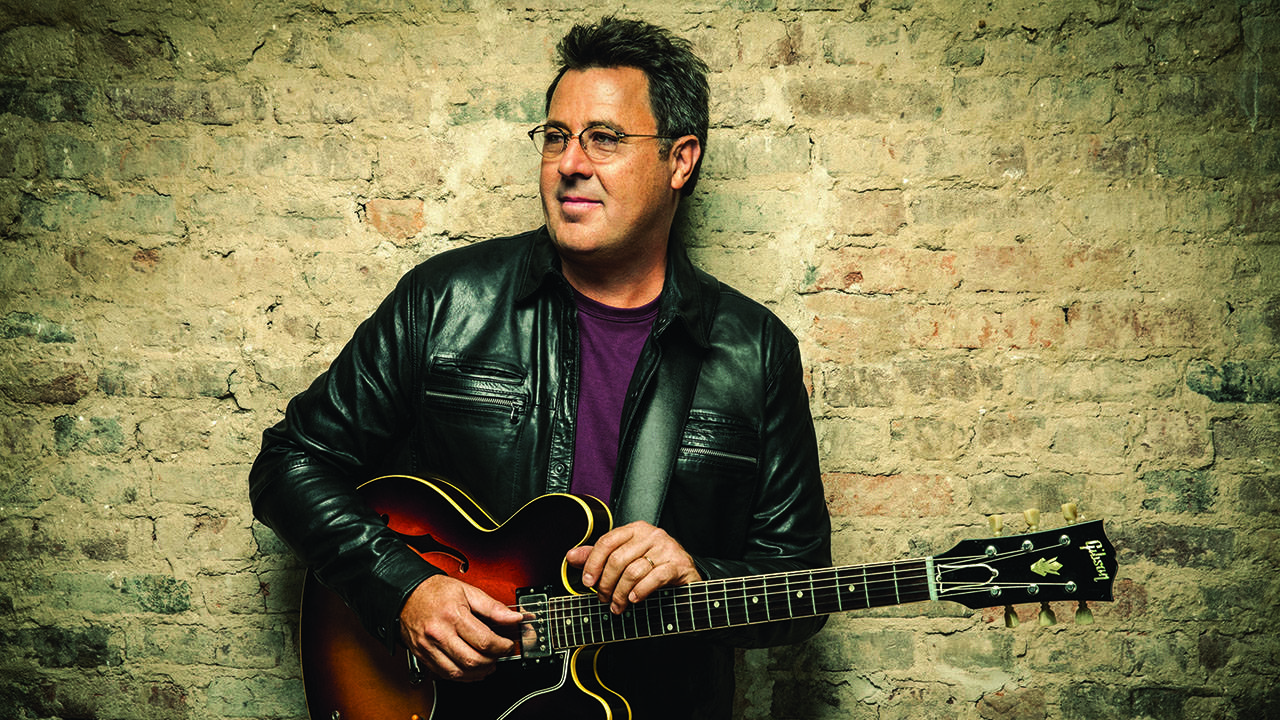