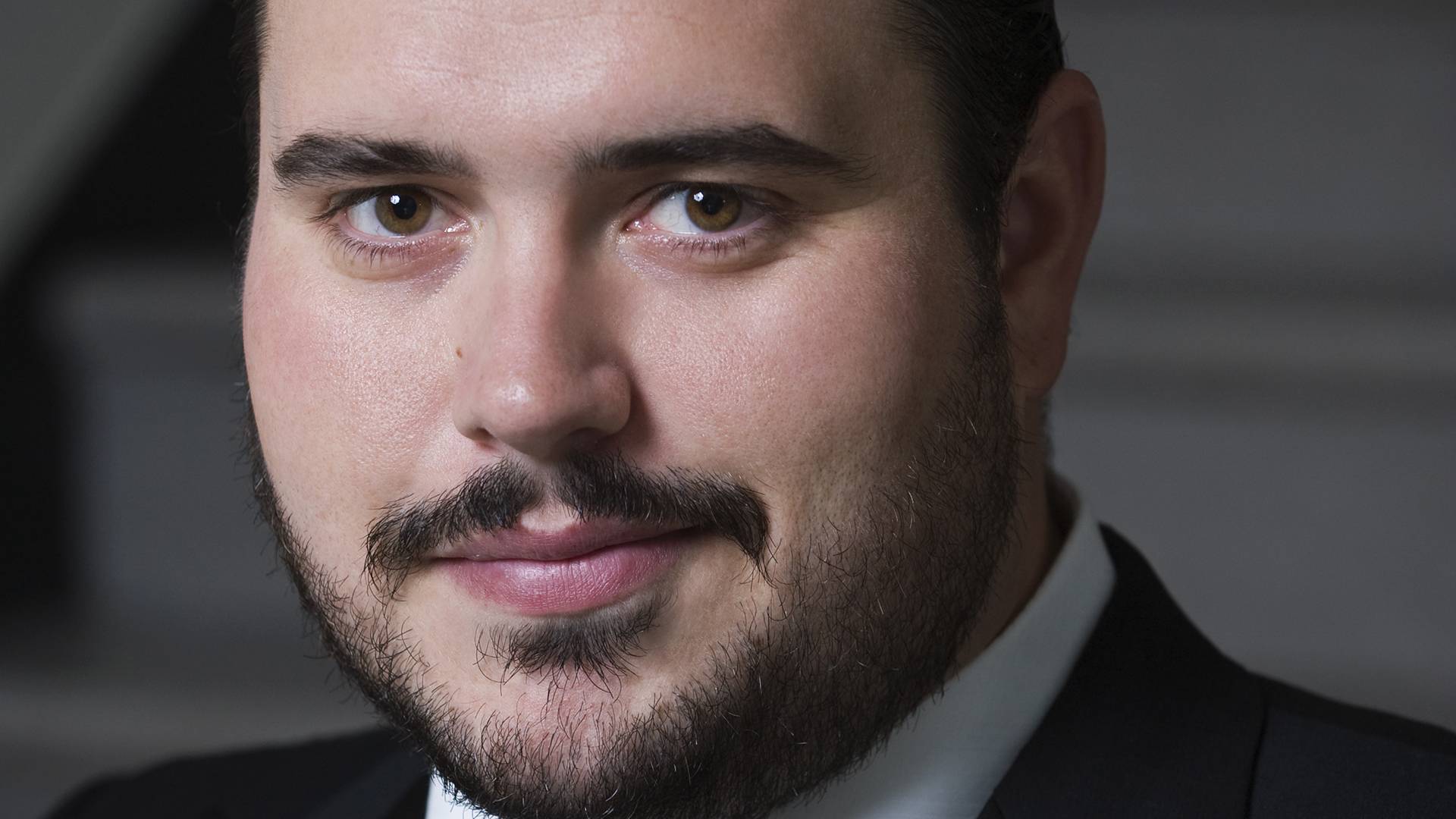 Friends of Aeolian-Skinner, Opus 1024 will focus on prominent artists in a reduced 2017-18 season.

"They're all real high-profile, not a loser in the bunch," said Rick Land, FASO's executive director. "And, of course, they're enjoyable. We want to be able to draw a crowd. We've got to move up and get some younger people in (the audience)."

Concerns about artist fees and audience sizes led Land to reduce the usual season from four concerts to three, he said.

"We kept all of the (previously announced) biggies and cut the (lesser-known organist Monica Czausz) to get the budget ... a little more manageable," Land said.

"He's a flamboyant organist," Land said. "We want to kick off the season with someone who would knock people's socks off."

Up next is tenor Eric Barry, a Sundown native, West Texas A&M University alum and former Amarillo resident who's now a professional opera singer with credits around the world. He'll perform at 7:30 p.m. Oct. 15 (one week after he stars in Amarillo Opera's production of La Traviata).

Barry has performed at Carnegie Hall and with opera companies in Boston, Memphis, Pittsburgh, North Carolina, Warsaw and elsewhere. He was featured in the 2012 Panhandle PBS special Eric Barry: Home for Christmas.

"Everybody loves him," Land said. "He'll definitely draw a crowd."

The season will end with a 7:30 p.m. April 22 concert featuring the return of the Chenaults, a duo comprised of husband-and-wife organists.

Ray and Elizabeth Chenault last performed for FASO in 2012.

"They're a real favorite," Land said. "They just begged to come back."

The duo share the bench and perform organ duets, many of which were written especially for them. They also will perform an arrangement of Andrew Lloyd Webber's Phantom of the Opera. 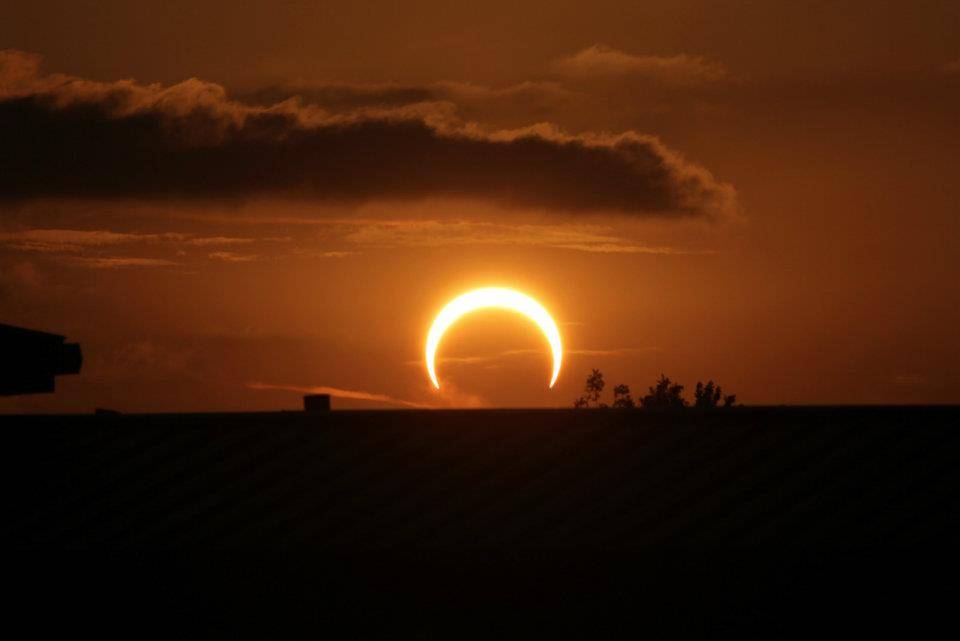 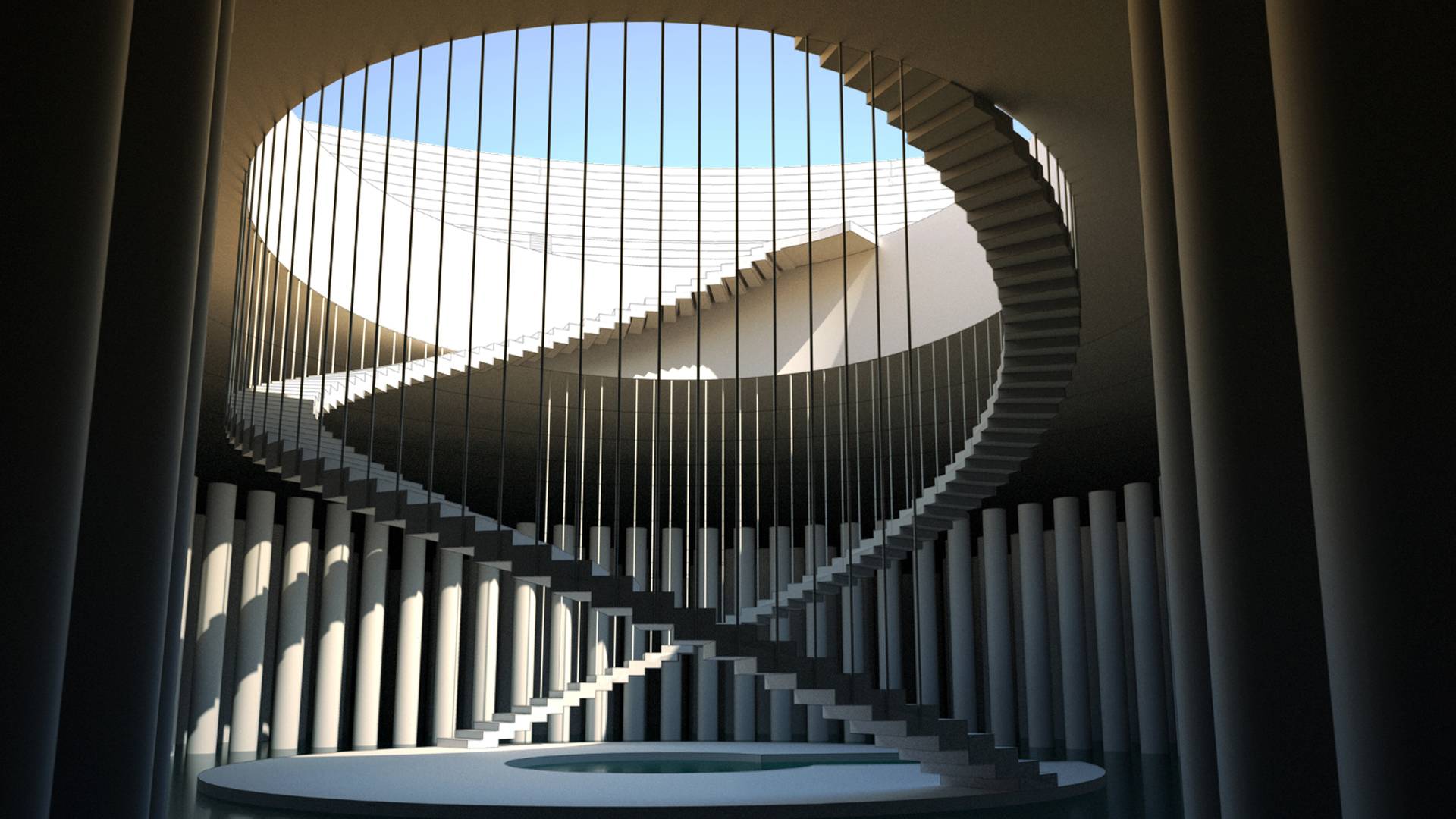