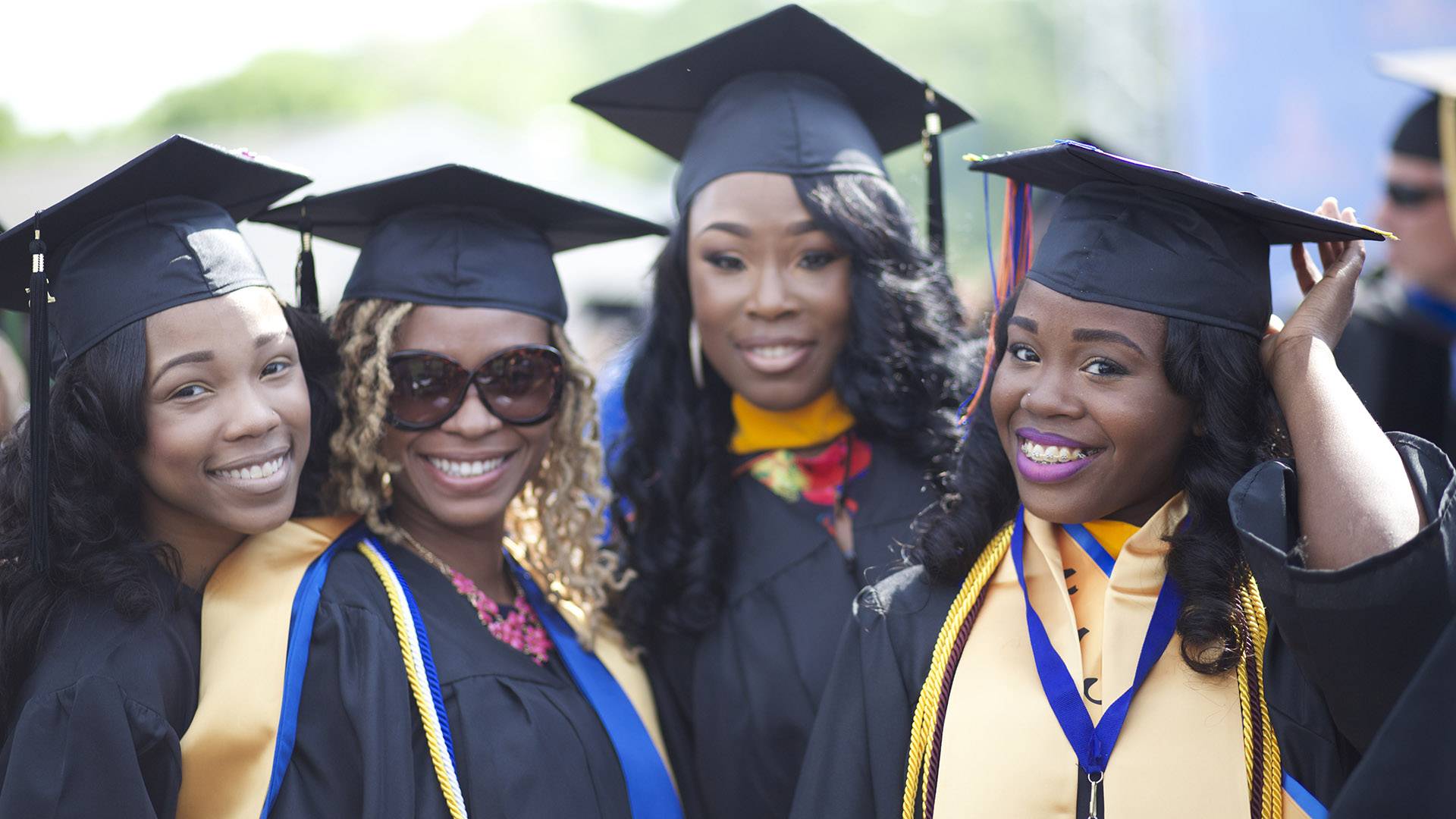 "Tell Them We Are Rising" will screen Feb. 6 in a special event.
Courtesy PBS
PLAY HERE

Panhandle PBS will host an Indie Lens Pop-Up screening of a new Independent Lens film on the power of education to transform lives and advance civil rights.

Tell Them We Are Rising: The Story of Black Colleges and Universities will be shown at 6:30 p.m. Tuesday in the Amarillo College Concert Hall Theatre on the Washington Street campus before its premiere on Panhandle PBS. Doors will open at 6:00 p.m.; the event is free of charge and open to the public.

Immediately following the film, there will be a panel discussion about the film and historically black colleges and university experiences moderated by Angela Allen, interim Chief Diversity and Inclusion Officer at West Texas A&M University.  Panelists will include Ta’keira Atkins and Milford Burrell, both graduates of Southern University and A&M College in Baton Rouge, and Vanessa Miles, a graduate of Prairie View A&M University.

The film’s director, Stanley Nelson, who is considered America’s foremost film chronicler of the African-American experience, details the story of the rise, influence and evolution of historically black colleges and universities. A haven for black intellectuals, artists, and revolutionaries, HBCUs have educated the architects of freedom movements and cultivated leaders in every field for more than 150 years.

These institutions have nurtured some of the most influential Americans of our time, from Booker T. Washington to Martin Luther King, Jr., W.E.B. Du Bois to Ralph Ellison, Toni Morrison to Oprah Winfrey, Alice Walker to Spike Lee to Common.

"Elegantly condensing a miniseries’ worth of history into a streamlined feature, veteran documentarian Stanley Nelson’s latest work traces the century-and-a-half story of historically black colleges and universities. ... (Its) rich and sharply edited selection of stills, footage and new commentary makes for bracing viewing," wrote The Hollywood Reporter's Sheri Linden following the film's debut at Sundance in 2017.

Tell Them We Are Rising: The Story of Black Colleges and Universities will make its broadcast debut at 8 p.m. Feb. 19 on Panhandle PBS and will begin streaming online Feb. 20. 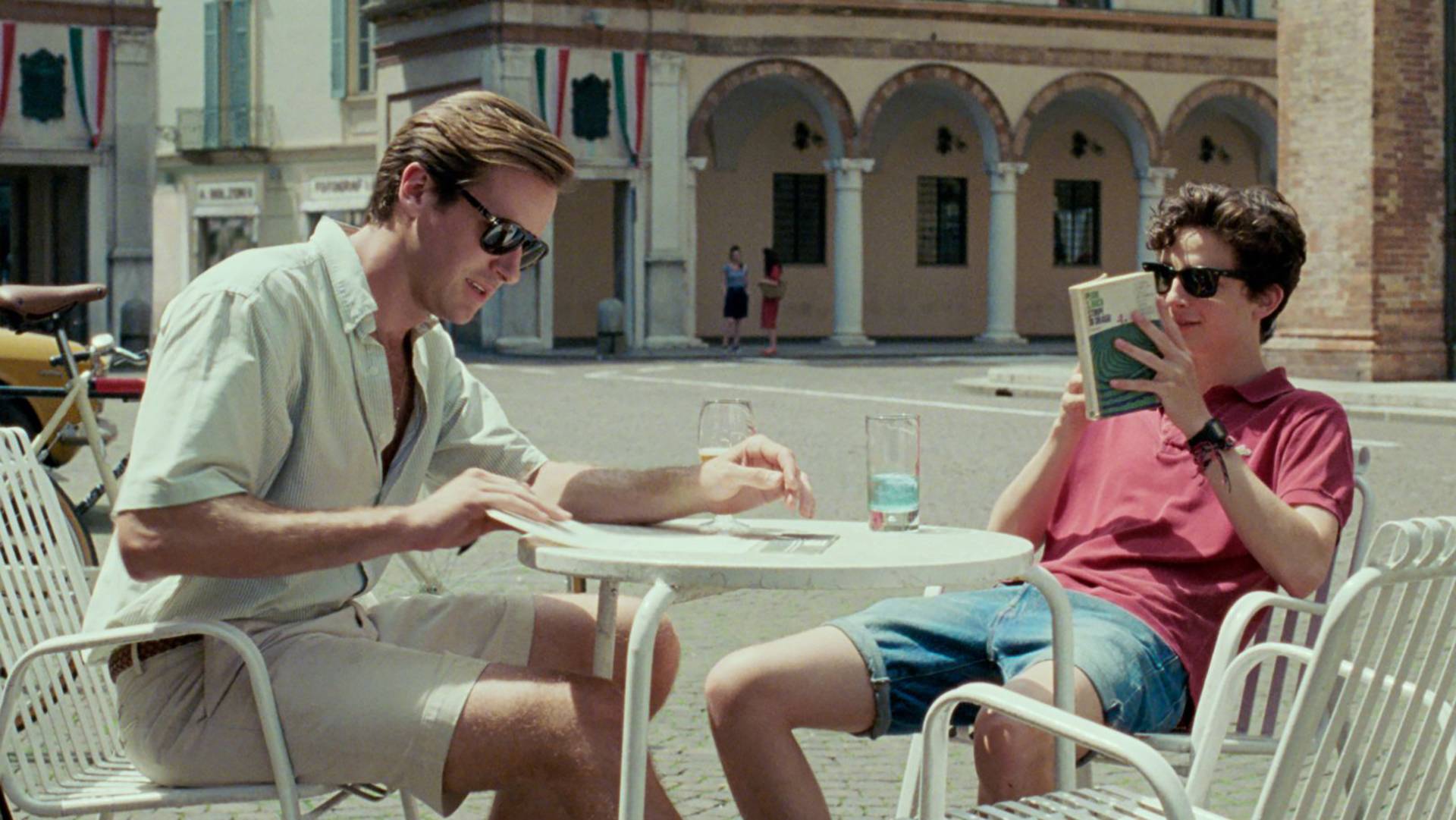 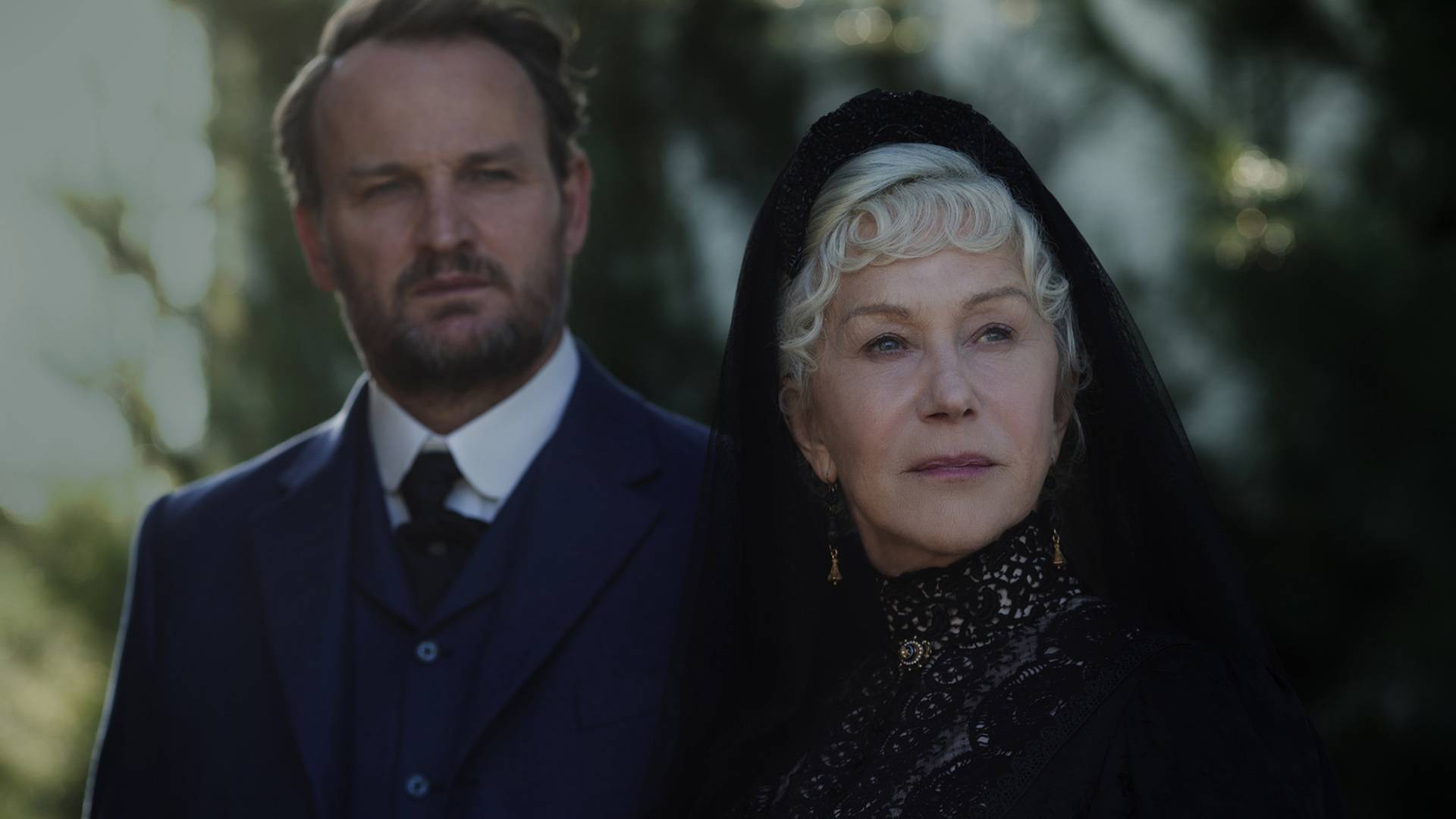