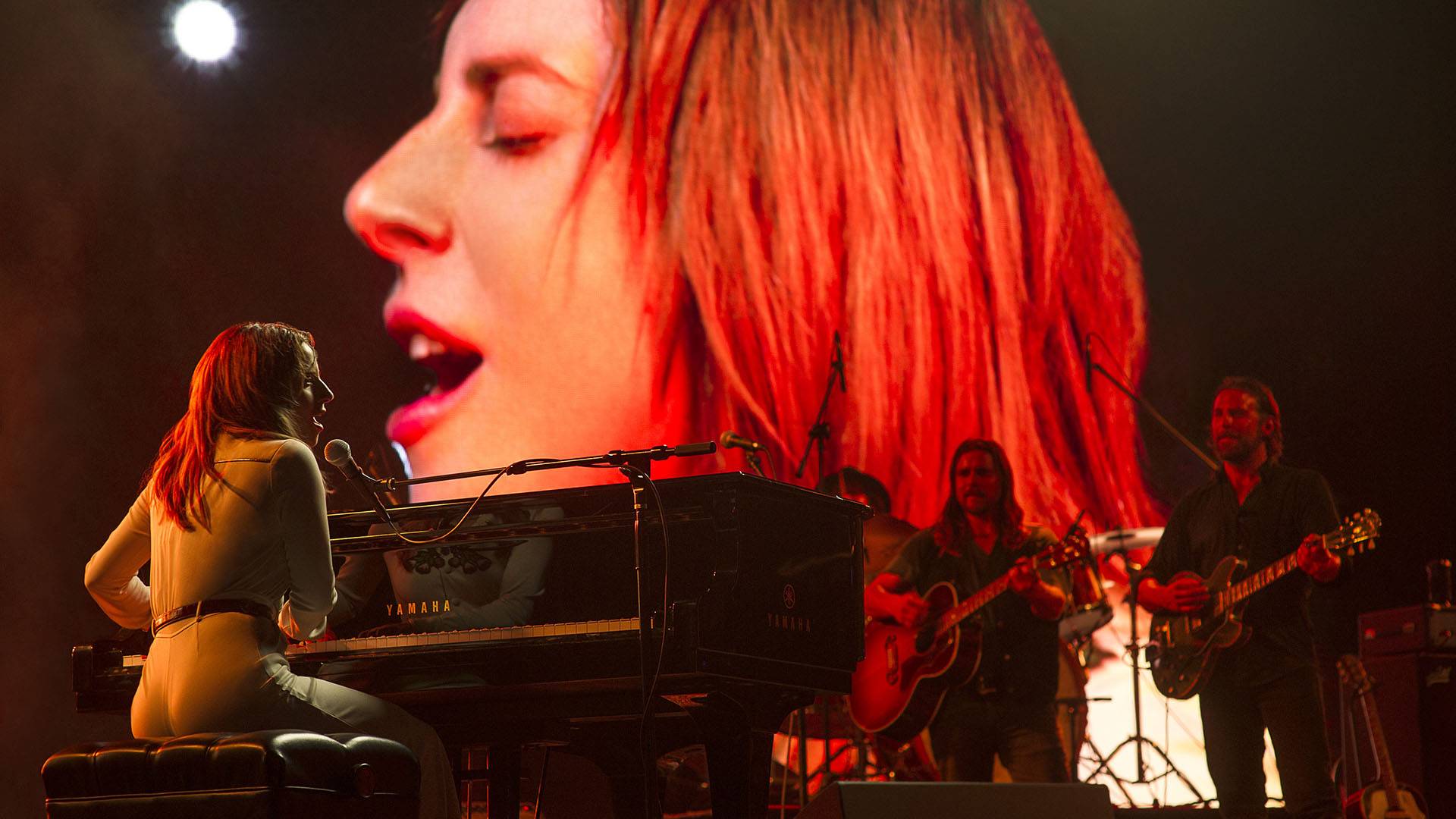 Lady Gaga is bigger than life in "A Star Is Born."
Courtesy Warner Bros.
PLAY HERE

The eternal Hollywood fable A Star Is Born is resurrected in glorious style in director/co-writer/star Bradley Cooper's new film, which modernizes the story but doesn't shy away from its earnestly emotional hook.

In short, it's a sensation — every bit as good as you've heard and boasting a potentially career-redefining star turn by Lady Gaga.

Cooper plays Jackson Maine, a fading Americana/Southern rock star who can still draw a big crowd at Glastonbury and Coachella, but he knows his career is verging on disaster, between his recurring tinnitus, his host of psychological traumas and the fact that he drinks approximately more than the barflies at, say, 10 hopping pubs on St. Patrick's Day. By himself. Every day. I'm saying he's a drunk. Of prodigious proportions.

Ah, but Ally (Gaga) loves him. And really, who can blame her, with that swagger and those half-buttoned shirts and the way the sun catches the blond in his hair? (Did I mention that Cooper is directing himself in this role?)

He loves Ally, too, as well as her stadium-filling singing voice. He loves her imperfections, like the nose she's told is too big to allow her to become a pop star (a nod to Barbra Streisand, perhaps, who starred in the last remake of the film). He whole-heartedly, swooningly loves her at first sight.

And boy, what a first sight it is. They meet in a drag bar, where Ally is allowed to sing during shows thanks to the largesse of her queenly friends (played by RuPaul's Drag Race alums Shangela and Willam) and where Jack has stumbled into because it's the only place near his last gig that's still serving alcohol. (His matter-of-fact acceptance of his surroundings — and the film's refusal to treat it as a joke — is a major plus.)

Just as Norman Maine (James Mason) found Esther Blodgett (Judy Garland) belting out "The Man That Got Away" in the 1954 iteration of the film, Jack witnesses Ally sing Edith Piaf's La Vie en Rose in full Piaf-ian drag. Jack sees through the pencil-thin eyebrows to her artist's soul, and as the pair spends the rest of the night together, he even draws out of her the fact that she's a thwarted songwriter.

From there, it's on: Jack flies Ally and friend Ramon (Anthony Ramos, Hamilton) to his next gig and cajoles her into taking the stage with him to sing a tune he finished based on her rough ideas. You know it already: It's "Shallow," or the HAAA AH AH AH AH, AAAH AAAH, AH AH AH AH HAAA song. She's an instant viral sensation, and soon enough, she has launched her own career, complete with a slight makeover (no nose job!), a weaselly manager (Rafi Gavron) and a national spotlight as a musical guest on Saturday Night Live.

As I said earlier, Cooper and co-writers Eric Roth and Will Fetters modernize the story, primarily by giving Ally more agency and tweaking Jack's reaction to her emerging stardom, but they still follow the same basic template laid out in the original 1937 film with Janet Gaynor and Frederic March (and the 1932 precursor What Price Hollywood?). There's still both a disastrous (nay, mortifying) awards show appearance and the sob-fest final fate of the loving couple.

But until then, he's redeemed by her love — for a while, at least. And she's never so besotted that she doesn't recognize the dangers of getting involved with Jack, though she willingly dives into the deep end, to paraphrase "Shallow."

Cooper's performance is quite possibly his best ever (and there's even a brilliant reason that he sounds just like Sam Elliott, who plays his much older brother). And Gaga is an absolute revelation: She has come off rather wooden in previous acting gigs, but here, she's sensationally natural, and you never doubt for a second that both actress and character are truly embodying the film's title.

The whole package — smart performances throughout, fabulous musical performances, skillful cinematography, even a cute dog — comes together brilliantly and, ultimately, heartbreakingly. Bring your tissues, but don't even think of missing out.

(R for language throughout, some sexuality/nudity and substance abuse; click here for showtimes at Amarillo Star 14, Cinergy Amarillo, and Hollywood 16) 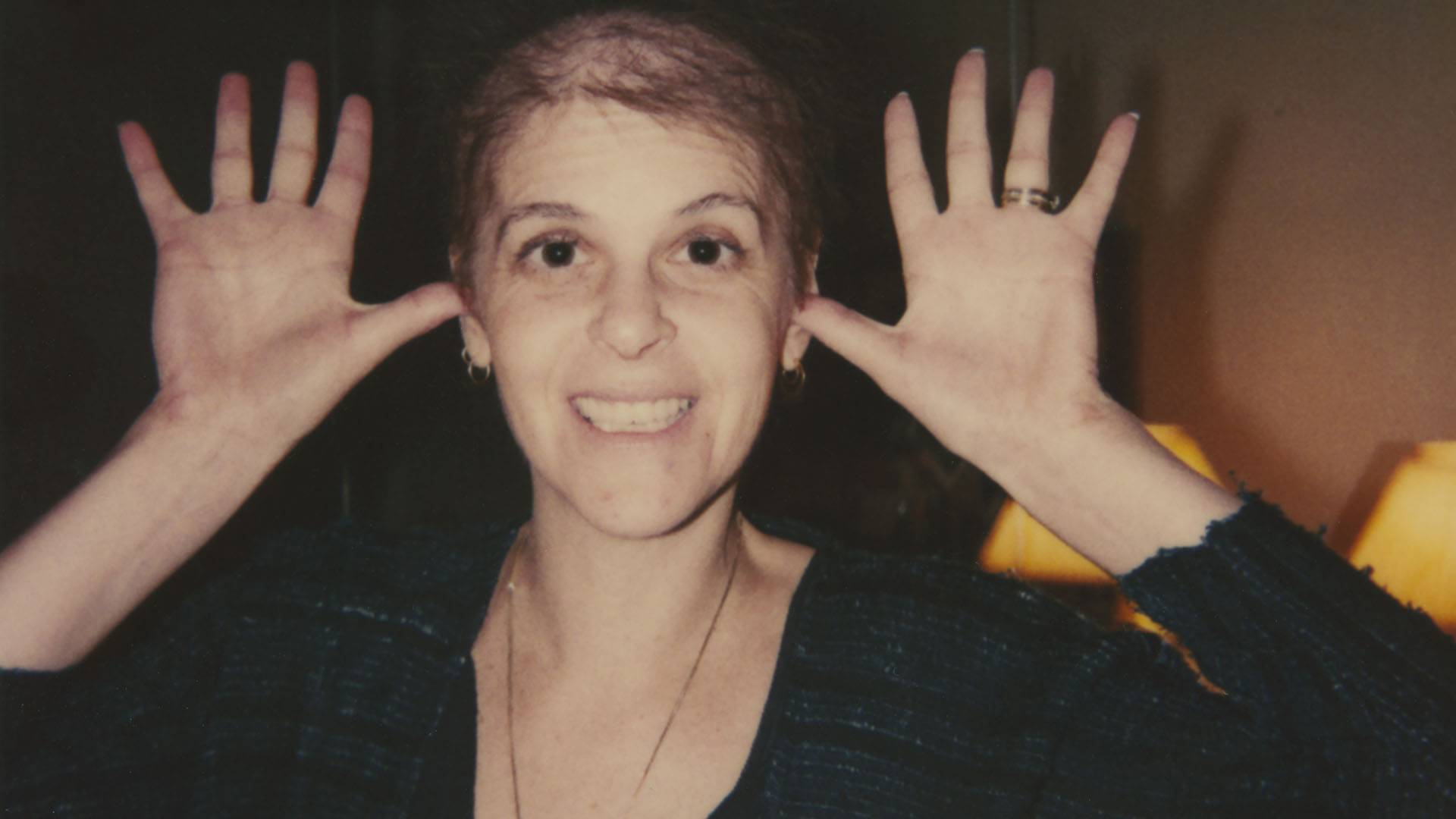 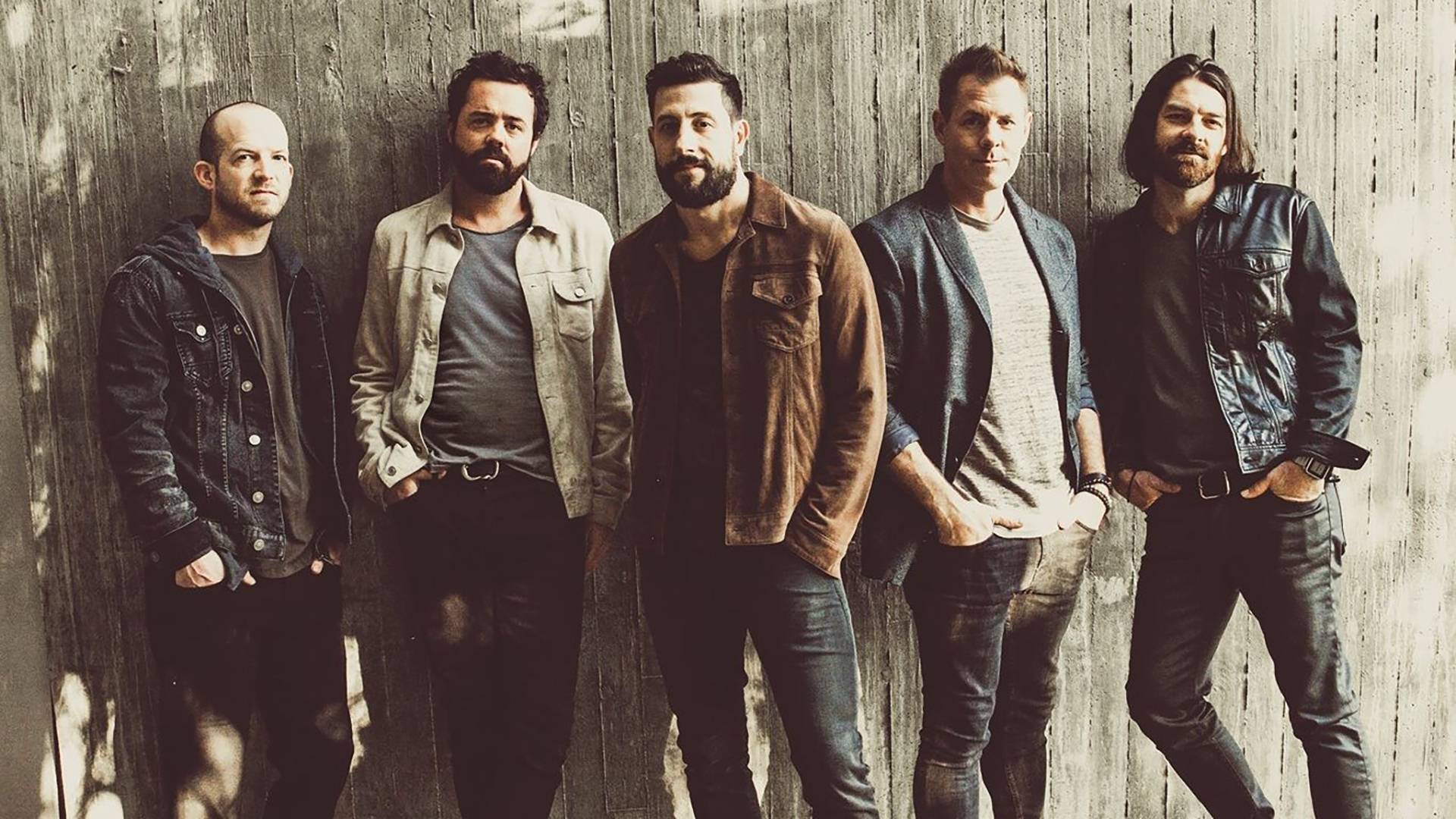