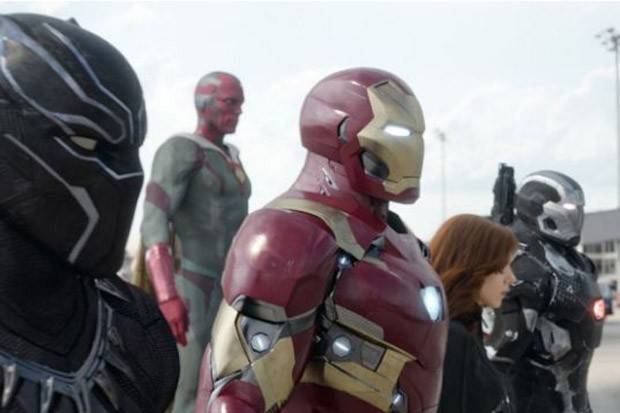 A film featuring a dozen superheroes and the weight of eight years of interconnected movie continuity (not to mention 75 years of comic book history) shouldn't feel as light and nimble as Captain America: Civil War.

That was my biggest surprise when I saw a preview screening Thursday: Even with a hefty 2 1/2-hour running time, including a pre-credit and post-credit stinger, Civil War mostly flew by, intelligently and excitingly staking its claim as the blockbuster to beat this summer.

Directors Anthony and Joe Russo don't necessarily bring a signature style, but they have proven more than capable of shepherding virtually countless plot threads, characters, motivations and arcane trivia, both with 2014's Captain America: The Winter Soldier and here — and, hopefully, with Avengers: Infinity War Parts I and II in 2018 and 2019.

Adding to their task is the responsibility of introducing two major new players — Black Panther (Chadwick Boseman), an African king and warrior with a super-slick uniform, and Spider-Man (Tom Holland), finally making his debut in a Marvel Cinematic Universe film. They do so spectacularly well, particularly with Holland, who brings a delightful youthfulness and joyfulness to his role.

The Russos aren't quite as successful in making the central conflict of Civil War completely logical, though that's a problem coming from the source material that they do their best to make work in the film.

After the events of Avengers: Age of Ultron, in which civilians in Sokovia died while the heroes tried to turn back the evil robot for which they (or Iron Man, at least) were responsible, heroes' actions are under a magnifying glass. When a mission to take down a baddie in Nigeria goes awry, the United Nations tries to slap some restrictions on the heroes, striving to come up with a way to make them accountable for their mistakes.

I can't overstate how fun and well-choreographed that fight scene is: Though the trailers and publicity photos make the scene look underwhelming, the full version is really smart, following the combatants clearly and dynamically as they use their powers and skills (and even test out new ones). It's much better than some of the muddled group battles in previous Marvel movies — and it's not even the best sequence in the movie. That would be the jittery, mostly close-quarters battle between Cap, Winter Soldier (Sebastian Stan), Black Panther, Black Widow and Falcon. It starts in a stairwell (much like a similar fight in Winter Soldier in an elevator car) before spilling out into a city street.

The Russos and screenwriters Christopher Markus and Stephen McFeely also deserve bundles of credit for not forgetting to have a sense of humor throughout the film, even in its most dire moments. That's a lesson DC Universe films need to learn, and quickly. Adding Spider-Man helps immensely, as does the inclusion of Paul Rudd's Ant-Man; the two of them totally steal the film, particularly that sequence.

Where the screenplay lets down the audience is in drawing the lines between the two sides. Cap, who went to war with spy agency SHIELD in Winter Soldier because of its lack of responsible oversight, is now against the very idea? Iron Man, ever the iconoclast, now embraces government bosses? It doesn't quite track.

That's a problem, but it doesn't derail the film. The Russos are too adept to let that happen. Here's to the impending Infinity War. 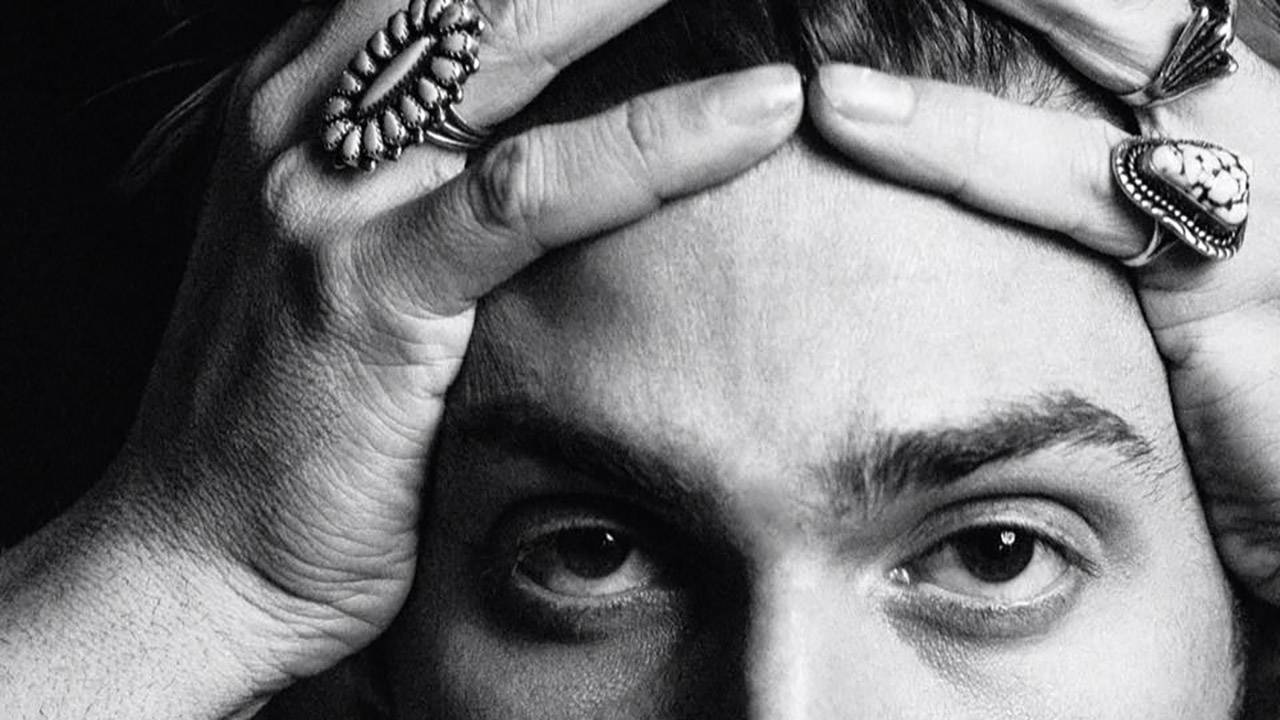 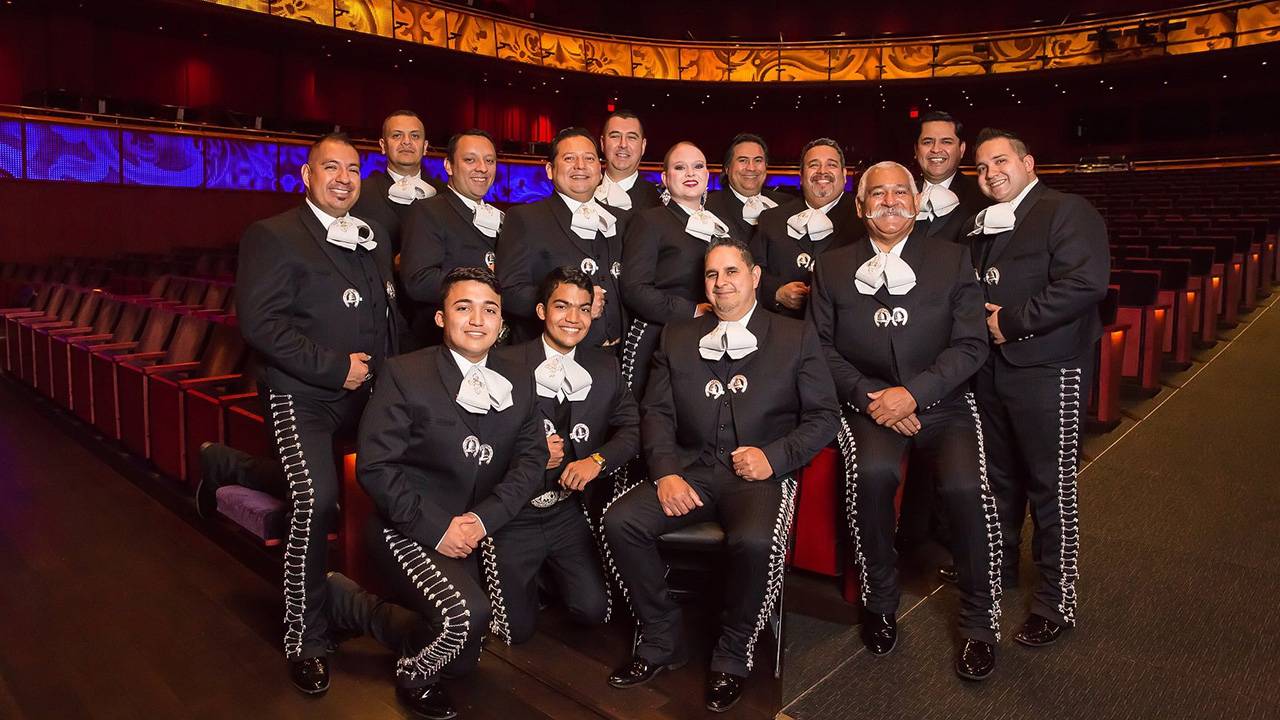