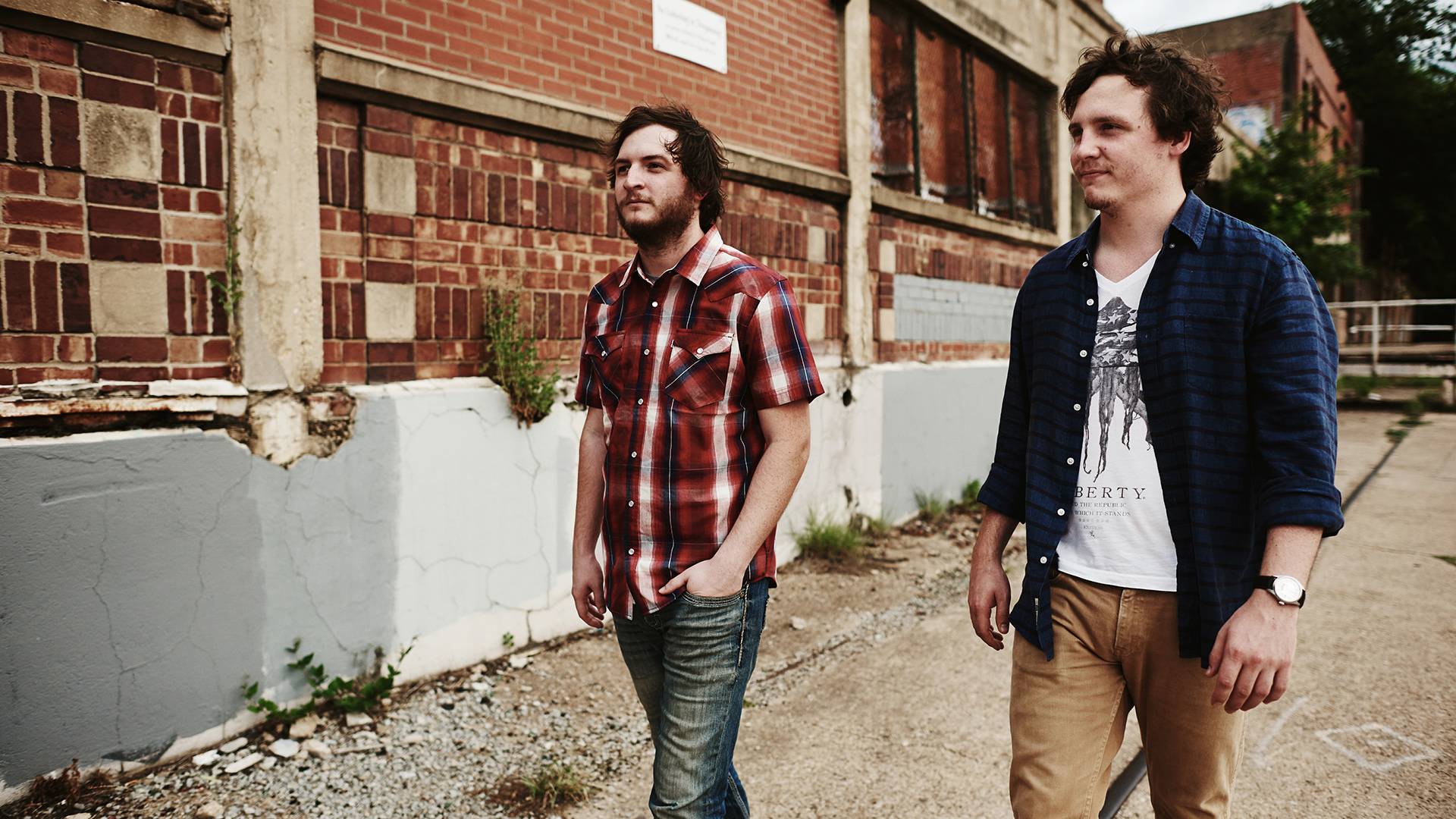 It was not to be. But there is a tossed-away reference to Romeo and Juliet in the brothers' latest single, "Evangeline," that you might miss on the first time through: "What Jim Bean bottle through yonder window breaks."

It's the first line of the bridge, and the song — a cheeky imagining of a real-life fight between a couple that the brothers witnessed — returns to modern-day vernacular immediately.

But the single was originally written as an all-out Shakespearean parody — forsooth! — until wiser minds prevailed.

"We realized it was too nerdy, that we couldn't release it," Blake Powell said in a recent telephone interview, with brother Taylor Powell piping in as he drove the band's van. "We had to pivot ... when we realized how stupid it sounded. We realized we would not have as successful a career if our market is college literary departments."

"I had one semester of college English. Taylor also had one semester," Blake Powell said. "We were at a music school where they kind of knew we didn't care, just there for the credits and that's about it. ... (So) I don't know how well received we would be by the literary community if they knew."

Besides, there's enough humor in the actual situation that inspired "Evangeline" — which the brothers will perform in a return appearance in Amarillo at 10 p.m. Thursday at Hoots Pub, 2424 Hobbs Road; cover is $8 — that the brothers didn't need the extra level of goofiness.

"Taylor and I were in a bar, and this couple was arguing. We were trying to close our bar tab out and get out of the way as soon as possible," Blake Powell said. "It was one of those situations where we knew this was not going to be good.

"What we think happened was that the lady had wanted to lose some weight, had been working really hard, and all he was trying to do was congratulate her on her hard work and diligence ... but he was so intoxicated that his kind gesture and compliment sounded like 'you still need to lose a little more' versus 'you've worked so hard and almost met your target weight'," Powell said.

"As you can imagine, all hell broke loose shortly thereafter."

That's where the song picks up, as the man pleads outside a locked door for his wife's forgiveness.

"I would say that most of our songs are real-life experiences," Powell said — either those witnessed by the pair or lived through by the Houston-born brothers.

"Writing songs is so much more affordable than therapy," Powell said. "I can't afford it, but I can write a song."

Thursday's show will be the band's first performance in town in a while, though Blake Powell said they always try to stop for lunch at Golden Light Cafe and drinks at Palace Coffee when passing through town. And Amarillo's part of a key line in one of the brothers' favorite songs: Gary P. Nunn's "London Homesick Blues" ("I wanna go home with the armadillo / Good country music from Amarillo to Abilene").

Shortly after covering the song for the video embedded above, the brothers opened for Nunn in Luckenbach in February — on the same day, in fact, that they did an EP release party at Gruene Hall opening for country legend Ricky Skaggs.

"Gary heard about (the video) and asked if we'd sing it with him," Powell said. "It was such a cool day to open for Ricky Skaggs, release a CD at Gruene Hall and Luckenbach and then to sing one of our favorite Texas country songs with the man who wrote it.

"We couldn't really ask for a better day." 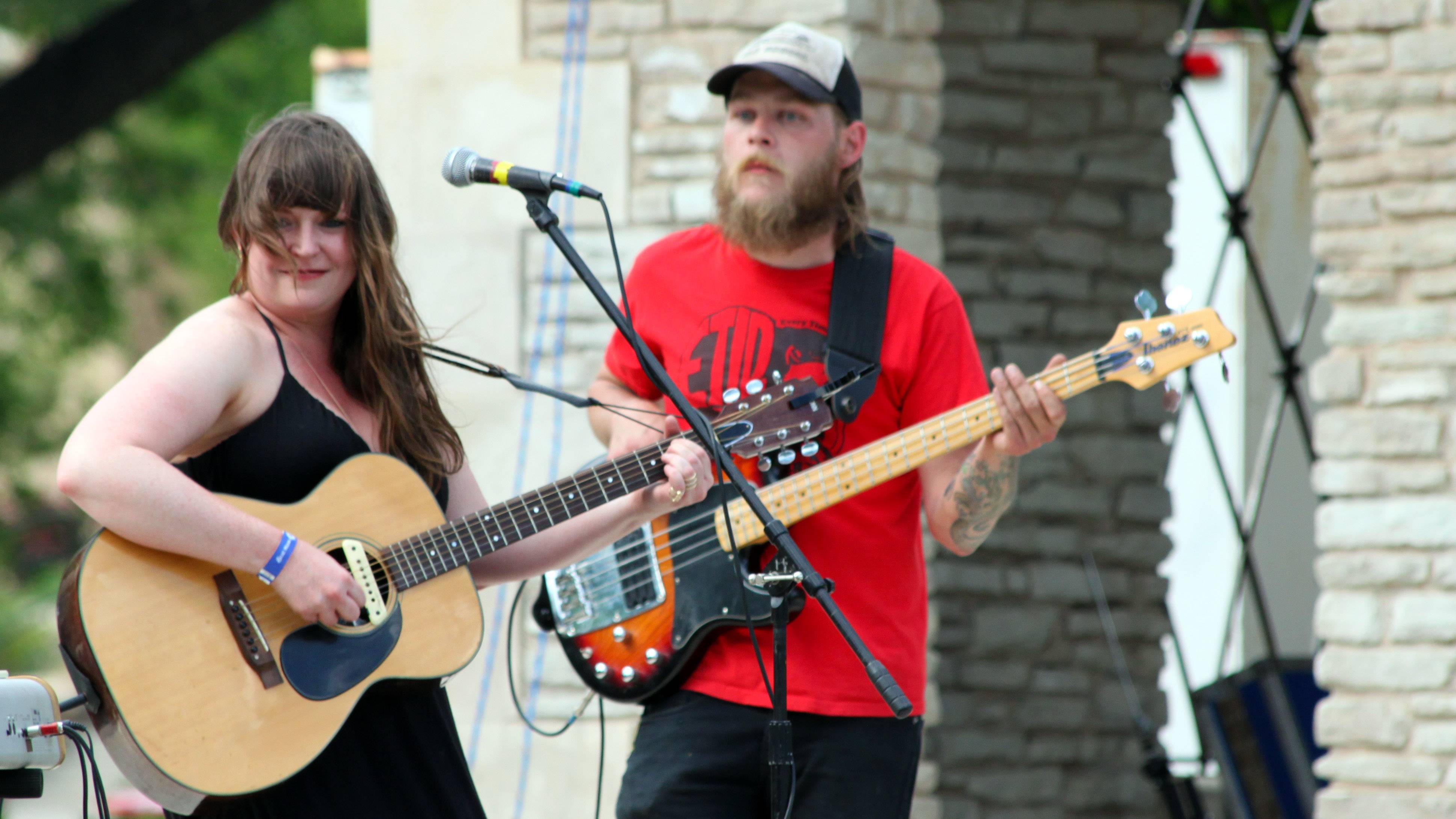 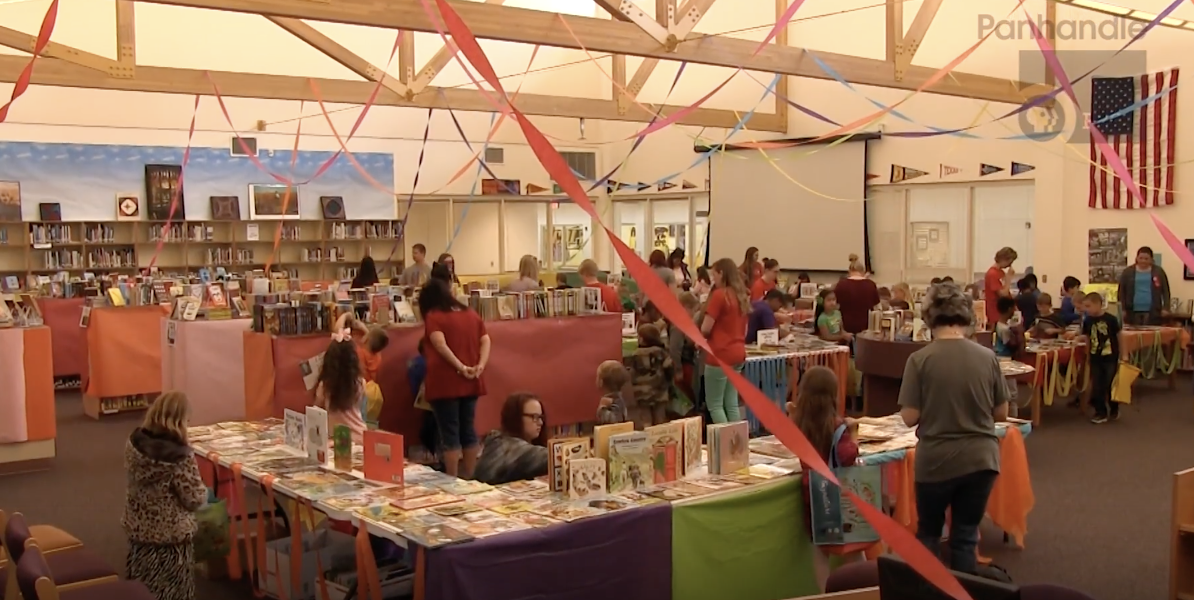