Play Here's Music Picks for the weekend of Aug. 5 and beyond 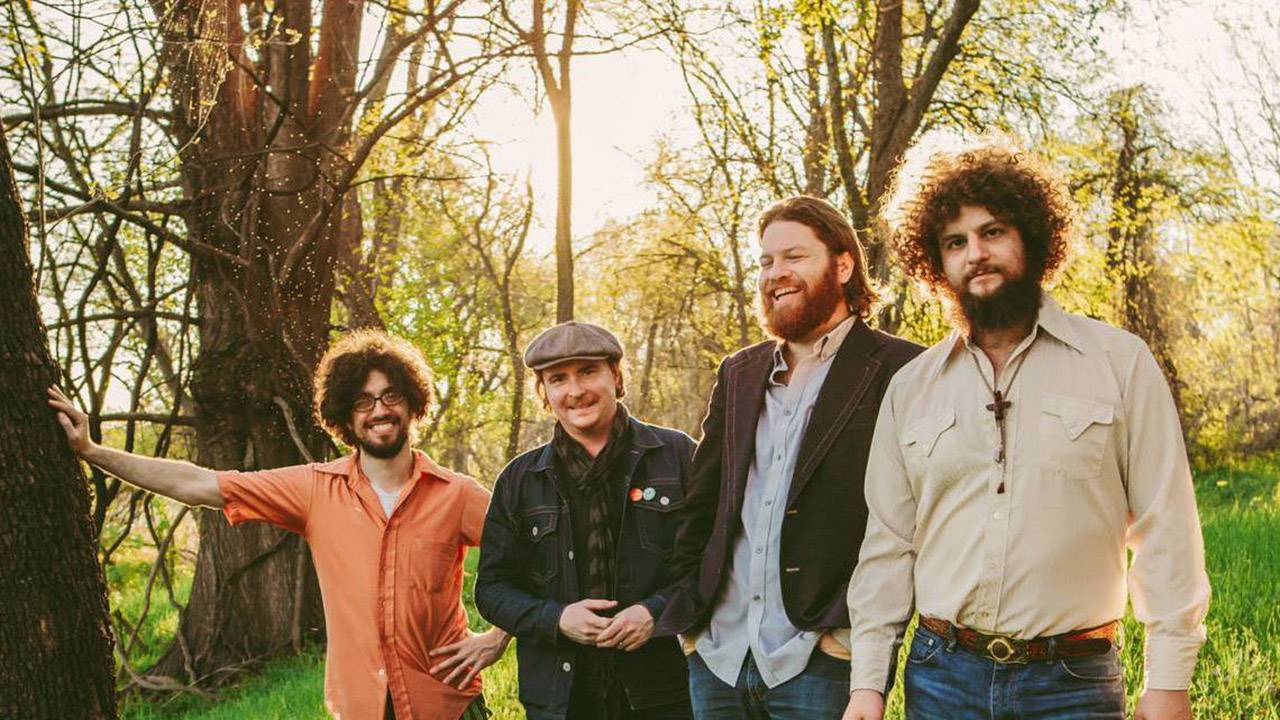 Hot Texas country bands, loud rockers, local favorites and more are playing this weekend and beyond. Here's the scoop on where to find tunes on these hot summer nights. 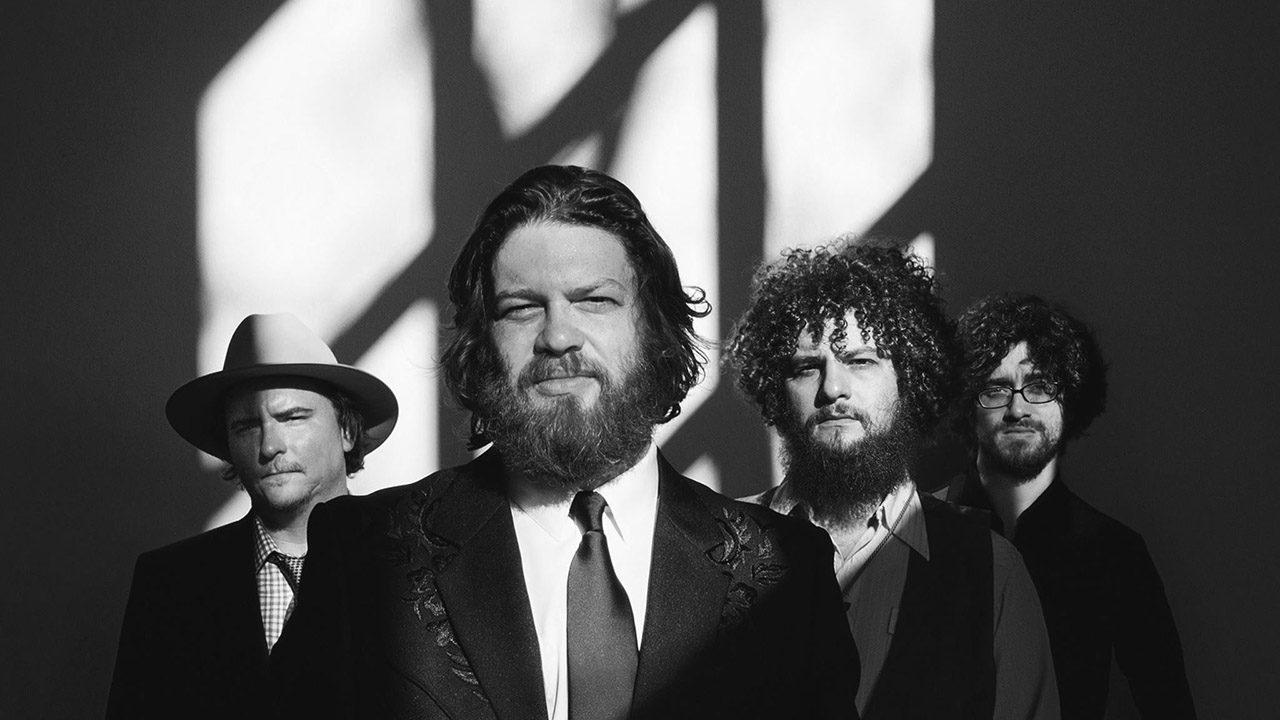 Frontman Kevin Galloway said the band had a great reception across the pond in the winter.

"They listen a little more to your lyrics," Galloway said. "We have a lot of intention to our songs — maybe more than just the lowest common denominator, not saying anything against that; everything has its place.

"I guess it's a reflection of where we are in life," he continued. "I'm 39 years old. I have a little more life experience. ... In my 20s, I was singing about — and I still do some because I love it — singing about good times and Saturday nights and things like that, which is cool, but we've matured as individuals and musicians. We've always liked to question things — and there's lots of questions that can be asked these days."

Though the band is, at heart, a roots band, Galloway said the guys enjoy cutting loose and going where the music takes them.

"You have to be aware that it might not be a good turn, but you take that chance," he said. "That's what it's all about." 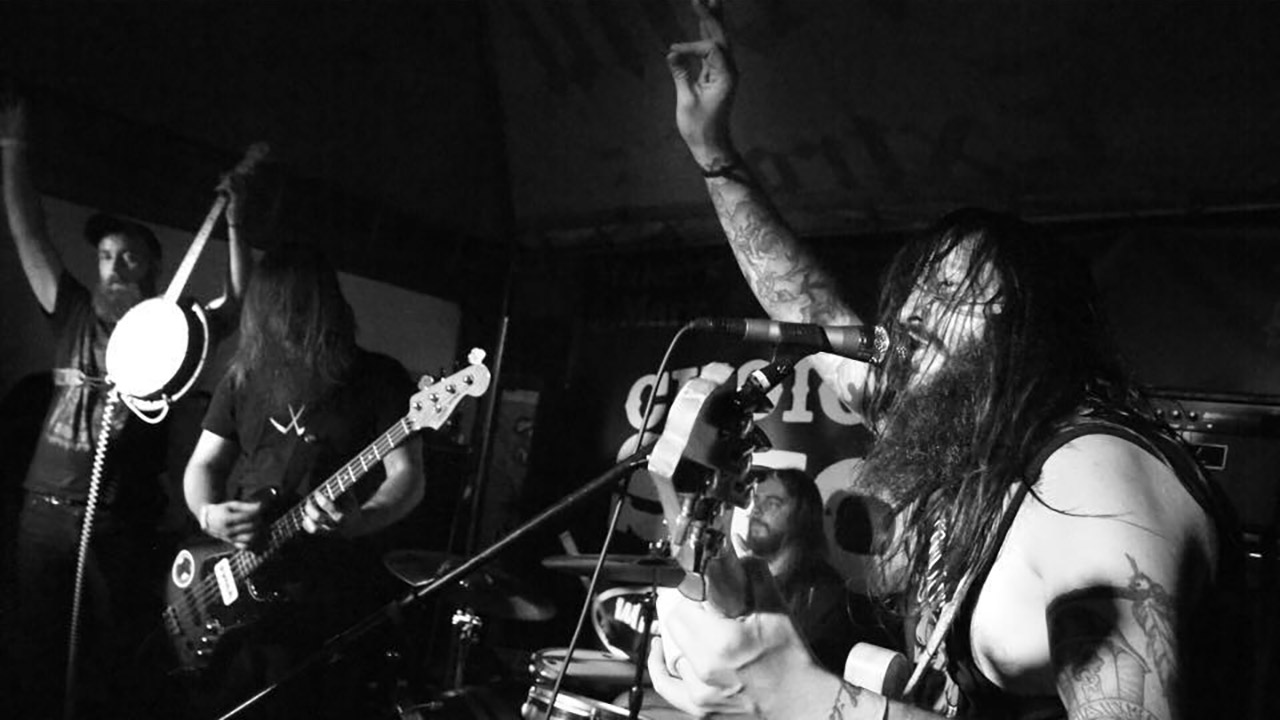 Look for a rocking time with Shawn James & The Shapeshifters when they return to town for a 10 p.m. show tonight with Playa Lake at Leftwoods, 2511 S.W. Sixth Ave. Cover is $6.

But James has more sides to him than just a rocker, and that duality fascinates him.

"I feel like I kind of have this split," James said. "My whole life I've rode the fence and tried to balance two different aspects of who I am in everything, and musically, that's true as well."

He explained that just as his life is divided between performing and staying at home in Arkansas with his wife, his musical life also is bifurcated between his full-band rock shows and his acoustic, singer-songwriter solo shows, represented on his new album, On the Shoulders of Giants.

"When it comes to playing a show that's more a high-energy rock show, I feel like I crave that, I need that, but I also kind of miss the intimacy of a house show," he said. "The more intimate ones feed my heart and soul and emotions, whereas the rock 'n' roll shows feed my more passionate side.

The Music in the Gardens series continues with folk band Mike Fuller & The Repeat Offenders at 7 p.m. Aug. 11; doors open at 6 p.m. Admission is $10 for nonmembers and $5 for members.

Michael Blackwell and Clark Griffin will provide tunes during this weekend's market hours from 10 a.m. to 2 p.m. Saturday around the grounds of the Amarillo Chamber of Commerce, 1000 S. Polk St. 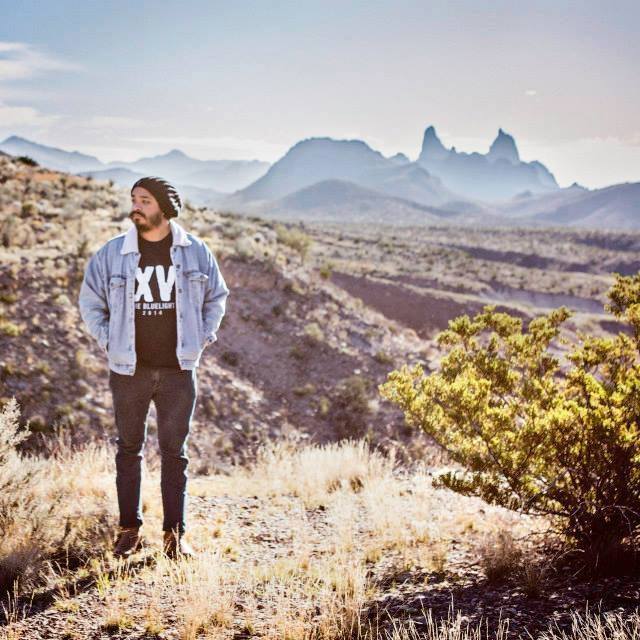 The DustJackets will perform at 6 p.m. Saturday at the new steakhouse, 6103 S. Coulter St. 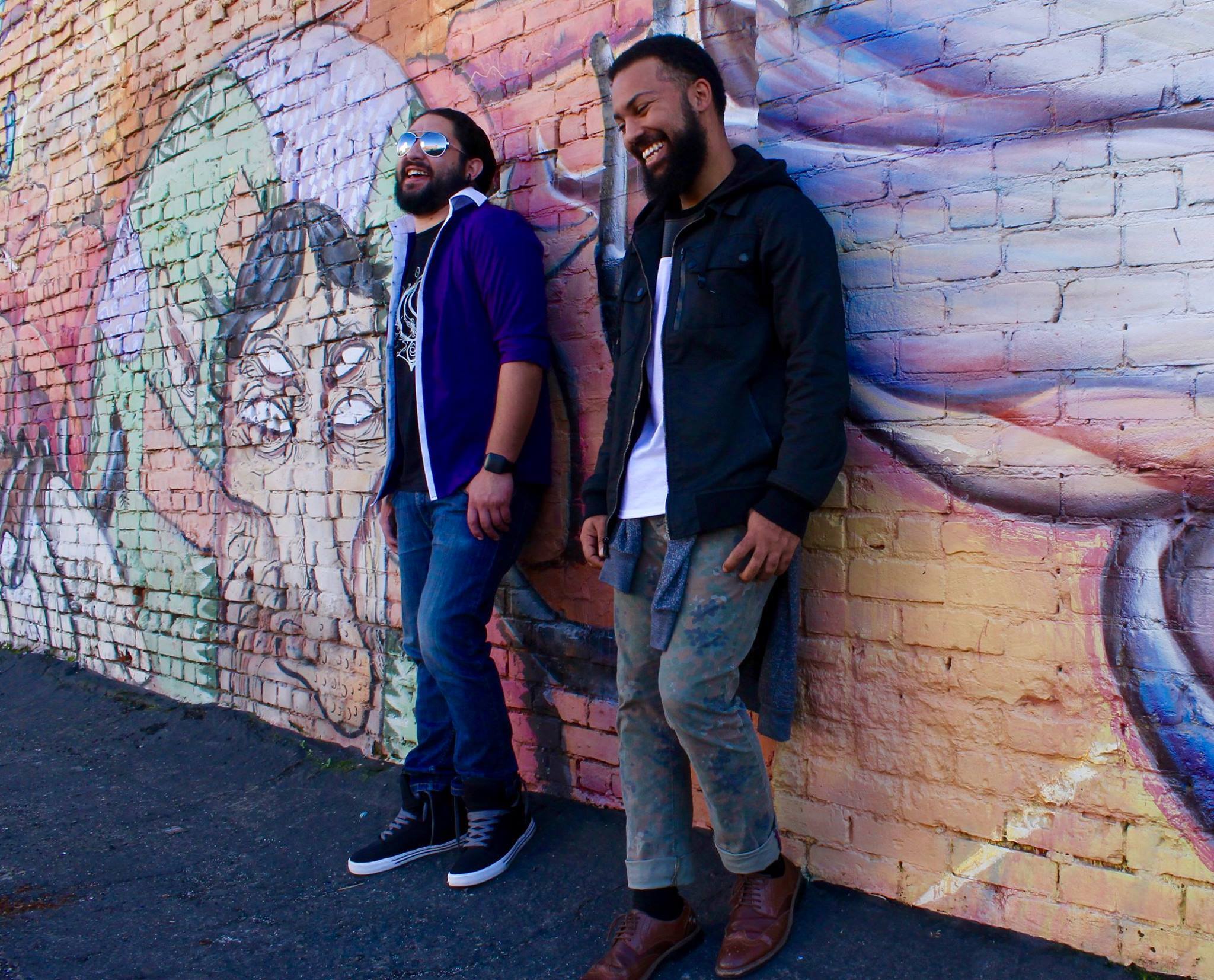 Alternative band Cloudship will perform at 9 p.m. Tuesday at the coffee shop, 2812 S.W. Sixth Ave. And Amarillo guitarist Hayden Pedigo will perform with Roselit Bone at 9 p.m. Aug. 11. Shows are free, but donations are accepted. 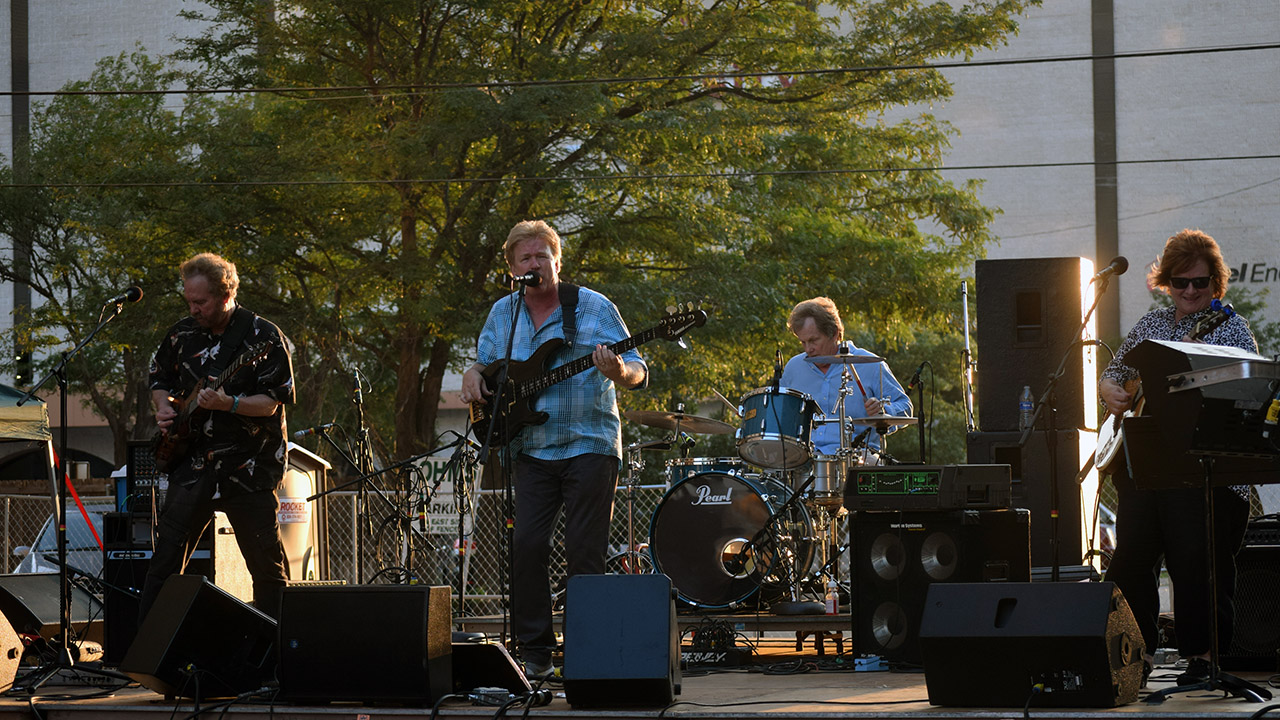 Center City of Amarillo's summer series concludes at noon Wednesday with a performance by Insufficient Funds on the lawn of the Potter County Courthouse, Sixth Avenue and Tyler Street in downtown Amarillo. Lunch service begins at 11:45 a.m. with fajitas from Joe Taco; lunch is $8, but the performance is free.

The bar, 2424 Hobbs Road, reopens after three weeks of remodeling work. Owner Casey Berry said the bar expanded into the adjoining storefront to the north and added a 30-by-60 foot stage, as well as an additional bar. See the new look for yourself when Texas country favorites Micky & The Motorcars perform at 10 p.m. today, followed by Austin jam band Uncle Lucius (see above) at 10 p.m. Saturday. Cover is $12 today and $15 Saturday.

In addition to Arkansas rock band Shawn James & The Shapeshifters (see above) and Playa Lake at 10 p.m. today, the bar, 2511 S.W. Sixth Ave., will feature The Deltaz at 10 p.m. Saturday. Cover for the latter is $6, and here's my interview with the band of brothers.

Amarillo rock band Strange Saints will play at 9 p.m. today and Saturday at the bar, 609 S. Independence St. Cover is $5 for guys and free for women.

Johnny Reverb will perform with Scott Nelson and Scott Nall at 8 p.m. today at the restaurant, 2903 S.W. Sixth Ave. Then, Badfish will play at 8 p.m. Saturday. There's no cover charge for any show. 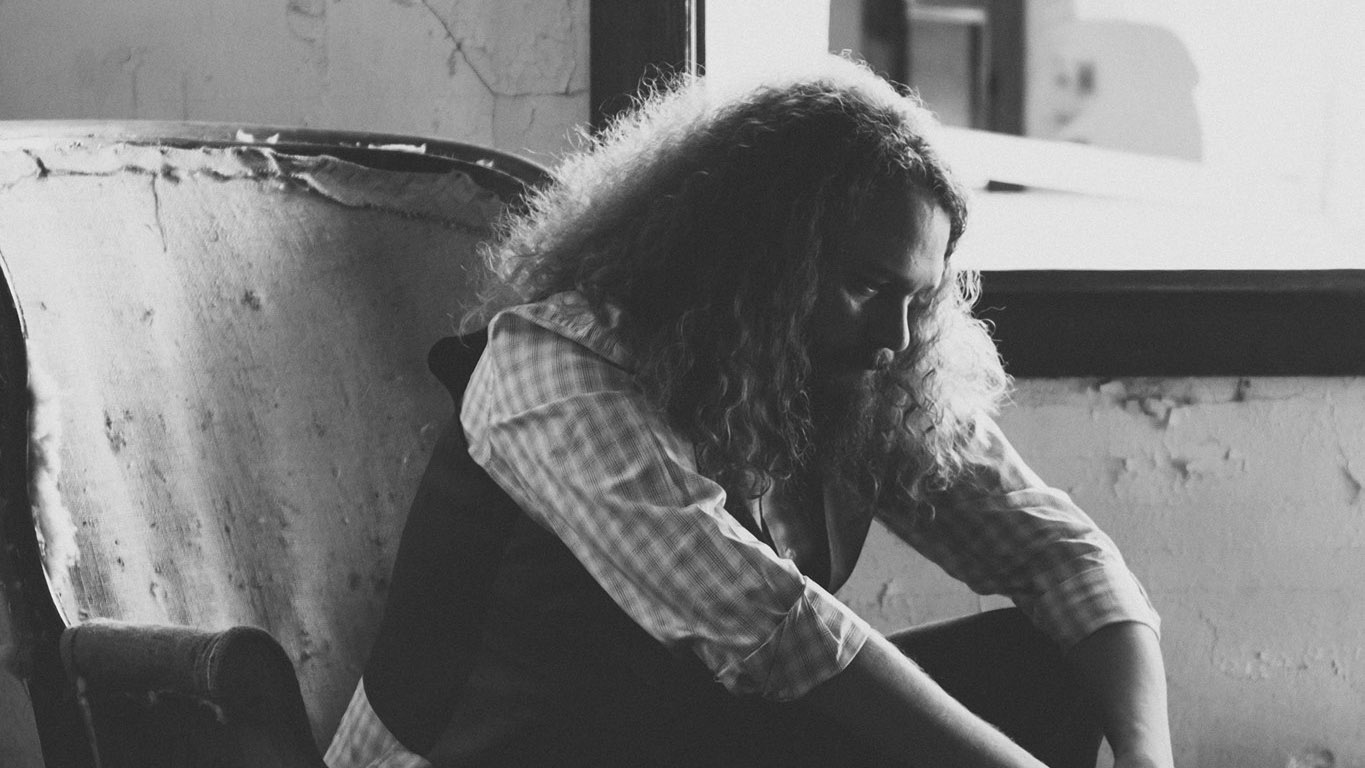 Ray Wilson will play at 10 p.m. today at the bar, 4100 Bushland Blvd., followed by Boss 420 at 10 p.m. Saturday. Cover is $5 each night. Then, following a bike-run benefit for breast cancer patient Lisa Kelley, outlaw country/rap band Twang and Round will play around 8 p.m. (the bar was pretty iffy about the time).

Amarillo classic rock band Smokey City Rhythm Revue will headline the latest in this year's series from Amarillo Parks and Recreation. The band will kick off at 7 p.m. Tuesday at Sam Houston Park, Line Avenue and Western Street. Admission is free. 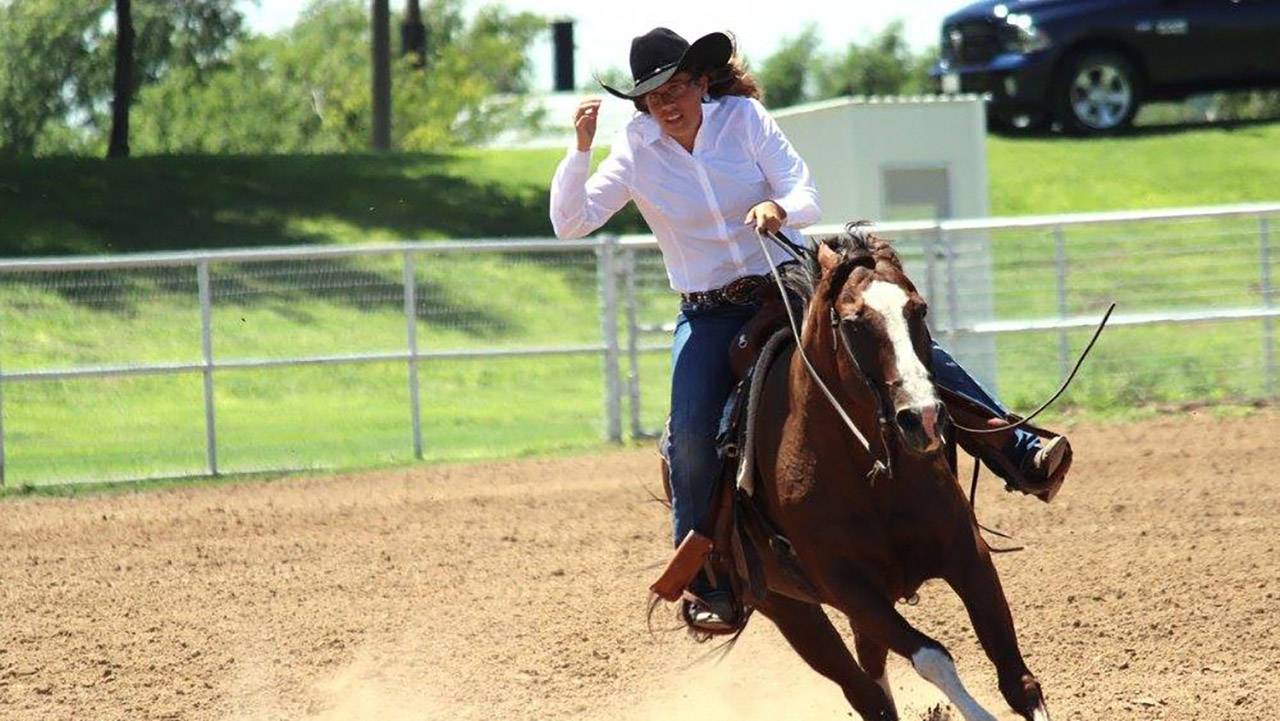 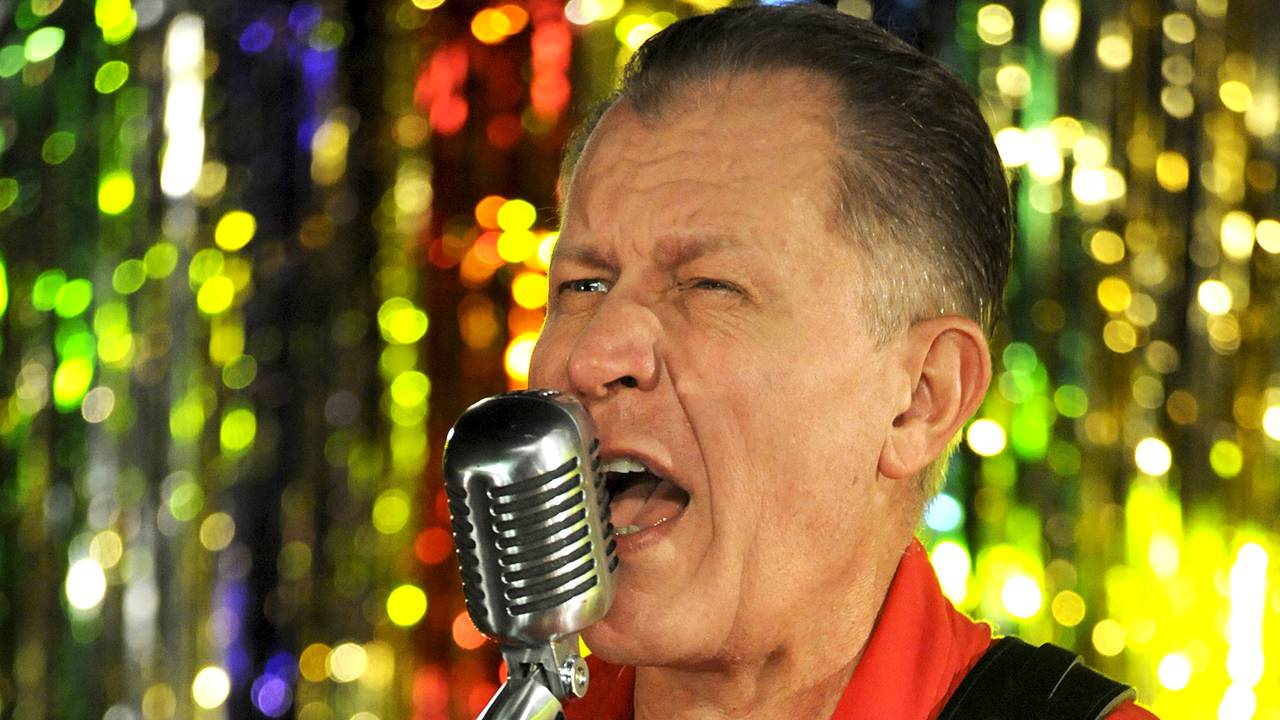