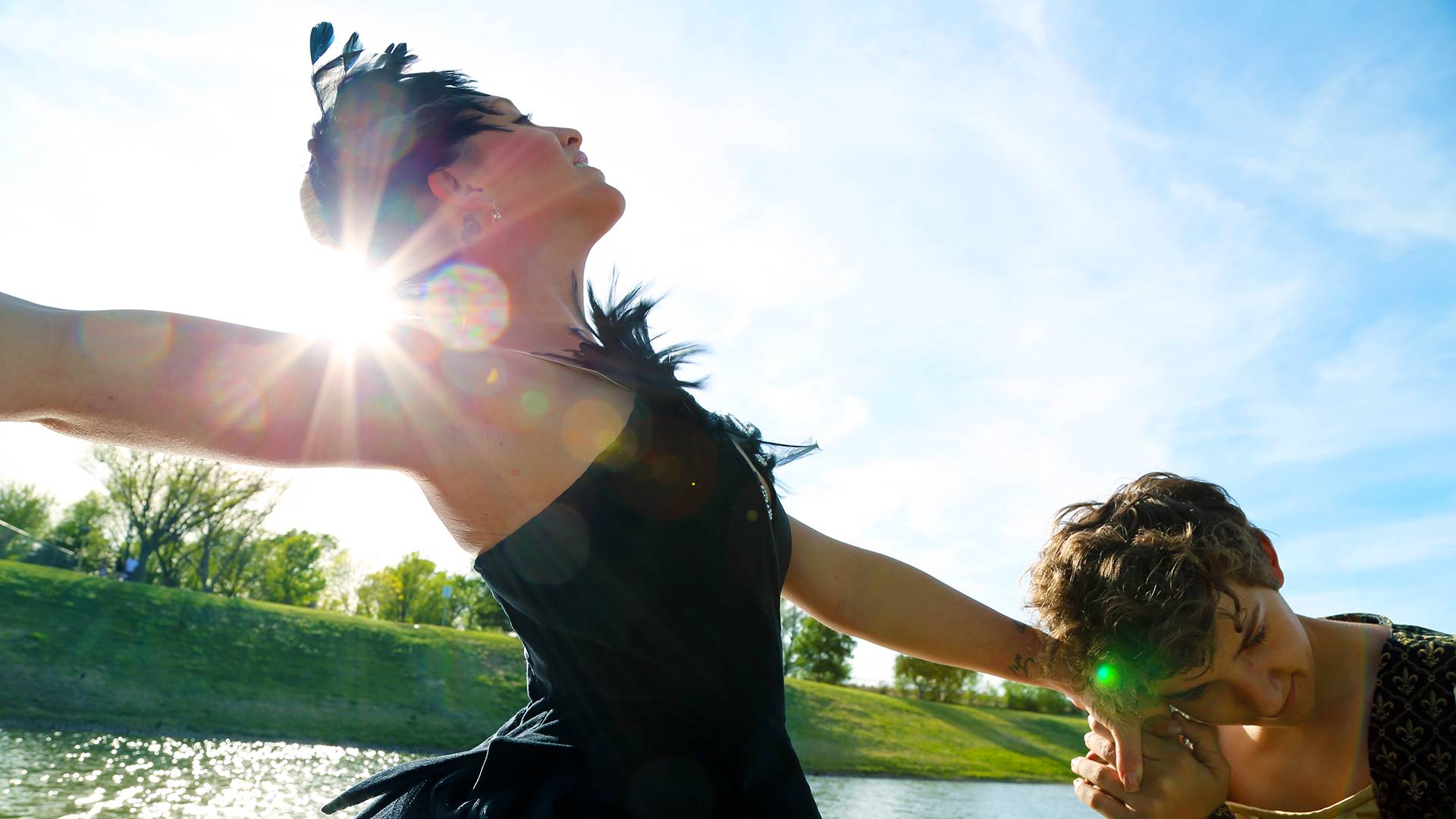 Original Harley Party Kick-Off: Get your numbers early for the Original Harley Party's reverse drawing beginning at 9 a.m. Saturday at Tripp's Harley-Davidson, 6040 W. Interstate 40. The kick-off, which includes free food from 11:30 a.m. to 1 p.m. and the unveiling of this year's grand-prize bike, is free, and tickets to the July 29 party are $80 for two. Proceeds benefit Family Support Services. Call 806-342-2500.

Earth Day … Every Day: Join Panhandle PBS at the Amarillo Zoo to celebrate Earth Day. Plus, meet Daniel Tiger in person, among other activities. The action runs from 9:30 a.m. to 3:00 p.m. Saturday at the zoo, 700 Comanchero Trail inside Thompson Park. Admission is free. Call 806-371-5277.

Amarillo Reads — Caregiving: A panel will discuss the challenges facing the "sandwich generation," those responsible for bringing up their own children while also caring for aging family members. The event begins at 10 a.m. Saturday at the Amarillo Public Library Northwest Branch, 6100 S.W. Ninth Ave. Admission is free. Call 806-359-2035.

March for Science and Wildcat Bluff Earth Day Celebration: Pay tribute to Mother Earth at this rally and activities. The rally begins at 10 a.m. Saturday, with marchers going from The Galleries at Sunset Center, 3701 Plains Blvd., to Don Harrington Discovery Center, 1200 Streit Drive, and back. The action moves to the nature center, 3301 N. Soncy Road, for several family activities, then concludes at 7 p.m. for a free screening of Racing Extinction, a 2015 Emmy-nominated documentary about mankind's role in the extinction of countless animal species, at Amarillo Unitarian Universalist Fellowship, 4901 Cornell St. Donations at the screening will be accepted to benefit Wildcat Bluff and the Wild West Wildlife Rehabilitation Center. Call 806-342-6007.

Trevino: Street artists Jamie Trevino, John Priest and CASR187, wich special guest Josh Schindler, will display work Saturday at The R Gallery inside the Galleries at Sunset Center, 3701 Plains Blvd. The show, recommended for ages 18 and older, is on view from 6 to 10 p.m. Saturday only. Call 806-640-4308.

Amarillo Venom vs. Centex Cavalry: The indoor football squad faces off with this Belton-based team at 7 p.m. Saturday in the Amarillo Civic Center Complex Coliseum, 401 S. Buchanan St. Tickets are $10 to $40, plus fees. Call 806-350-7277.

Second Chance Prom: Head down the rabbit hole for this Alice in Wonderland-themed fundraiser for Martha's Home at 7 p.m. Saturday in the Rex Baxter Building on the Amarillo Tri-State Fairgrounds, 3301 S.E. 10th Ave. Tickets are $45 for singles and $85 for couples. Call 806-443-5577.

Elmo Makes Music: Sesame Street Live! returns with this tuneful adventure, in which your favorite monsters learn how makeshift instruments can be used to make songs. (Here's my preview.) The show will be staged at 6:30 p.m. Tuesday and Wednesday in the Civic Center Auditorium. Tickets are $17 to $62, plus fees. Call 806-378-3096.

Downtown Lunchtime Book Club: As above, the club will discuss Rilla Askew's Kind of Kin, the spring selection for the Amarillo Reads program, at 12:15 p.m. April 27 in the Amarillo Public Library downtown branch, 413 S.E. Fourth Ave. Admission is free. Call 806-378-3054.

Parade of Homes: More than 40 homes in several Amarillo neighborhoods will be on view at the annual Parade of Homes, sponsored by Texas Panhandle Builders Association. Homes can be viewed in The Colonies, The Greenways, The Vineyards, City View, Heritage Hills, Town Square, Strawberry Fields, The Cliffs @ Canyon Country Club, Canyon East, Folsom Acres and others. Hours are 5:30 to 8 p.m. April 27-28 and May 4-5 and 1 to 5 p.m. April 29-30 and May 6-7. Tickets are $10 and are available at Pak-A-Sak stores, United Supermarkets and any home on the tour. Call 806-353-3565.

Changes in the Pages: The Great War and Literature: Panelists Bonnie Roos, Ken Baake, Jen Shelton and Brian McFadden will discuss the impact World War I had on literature, including J.R.R. Tolkien's The Lord of the Rings, in a program presented in conjunction with PPHM's ongoing focus on the war. The discussion begins at 6 p.m. April 27 at Panhandle-Plains Historical Museum, 2503 Fourth Ave. in Canyon. Admission is free. Call 806-651-2244.

Kyle Schlesinger: Poet and typography expert Schlesinger will speak at 6 p.m. April 27 in Amarillo College's Russell Hall Room 131 for the AC Art Collective. Schlesinger, founder of the Austin-based Cuneiform Press, will discuss the relationship between text and image, as well as some of the artist books he has published. The event is free. Email sajung@actx.edu for information.

Cultural Conversations: Michael Grauer, PPHM's associate director of curatorial affairs and curator of art and Western heritage, will discuss the Red River War at 6:30 p.m. April 27 at Wildcat Bluff. The discussion is free with admission of $4 for adults and $3 for seniors and children. Call 806-352-6007.

Shen Yun: The Chinese dance and music company comes to town for a special performance. (Despite several attempts, I wasn't able to secure an interview with anyone to offer more information about the company; check here for more information.) The show begins at 7:30 p.m. April 27 in the Civic Center Auditorium. Tickets are $80 to $120, plus fees. Call 806-378-3096.

Ongoing exhibitions include An Eye Full at Cerulean Gallery through May 3; Dwellings at Southern Light Gallery on the Amarillo College Washington Street campus through May 5; Little Builders, Brain Teasers 2 and Strange Matter through May 14 at Don Harrington Discovery Center; Nacidos Charro: Born Charro through July 29 at American Quarter Horse Hall of Fame & Museum, 2601 E. Interstate 40; The Great War and the Panhandle-Plains Region and A Picture from Home: Snapshots of the Great War on the Plains through Dec. 30 at Panhandle-Plains Historical Museum in Canyon. 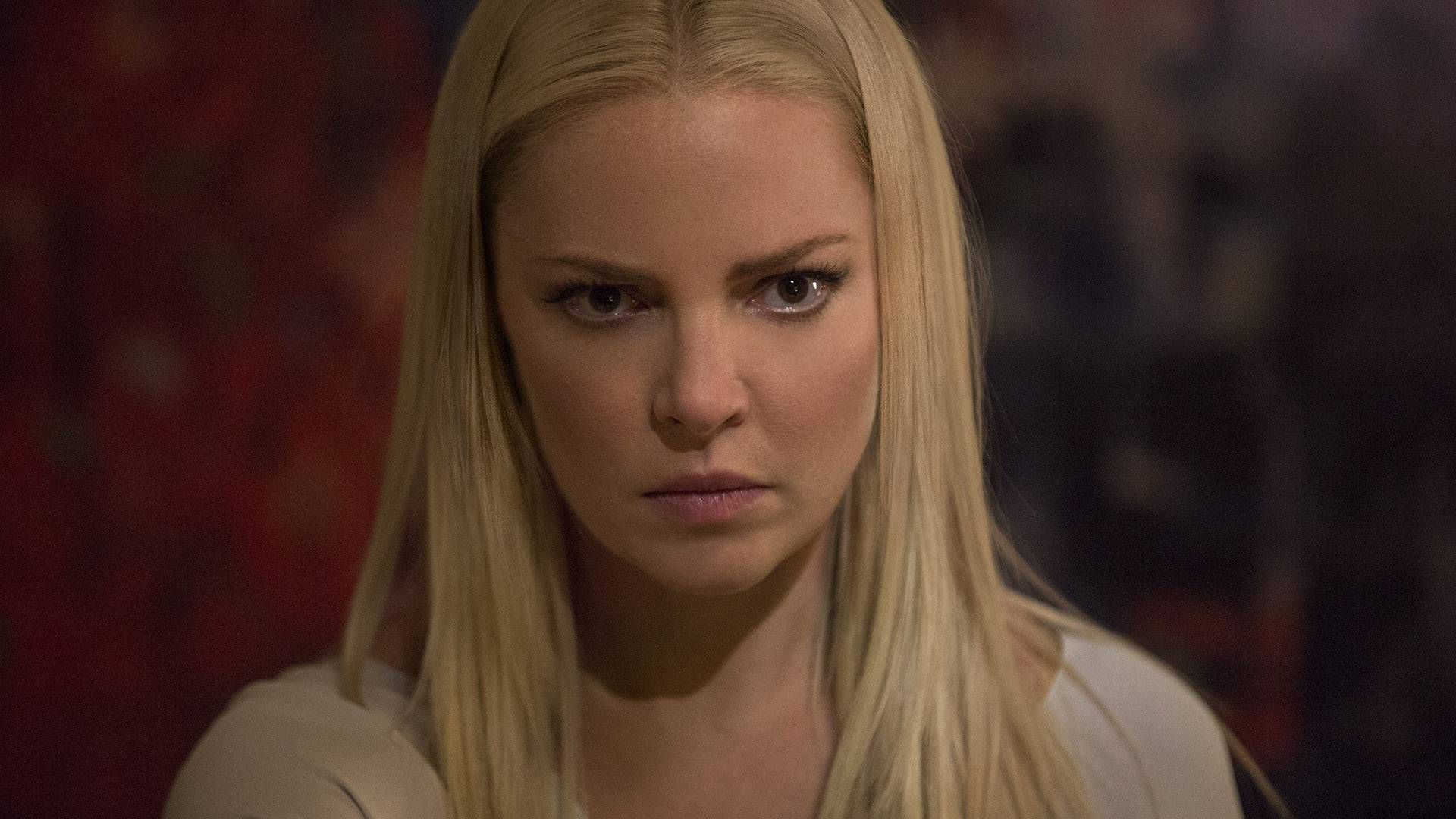 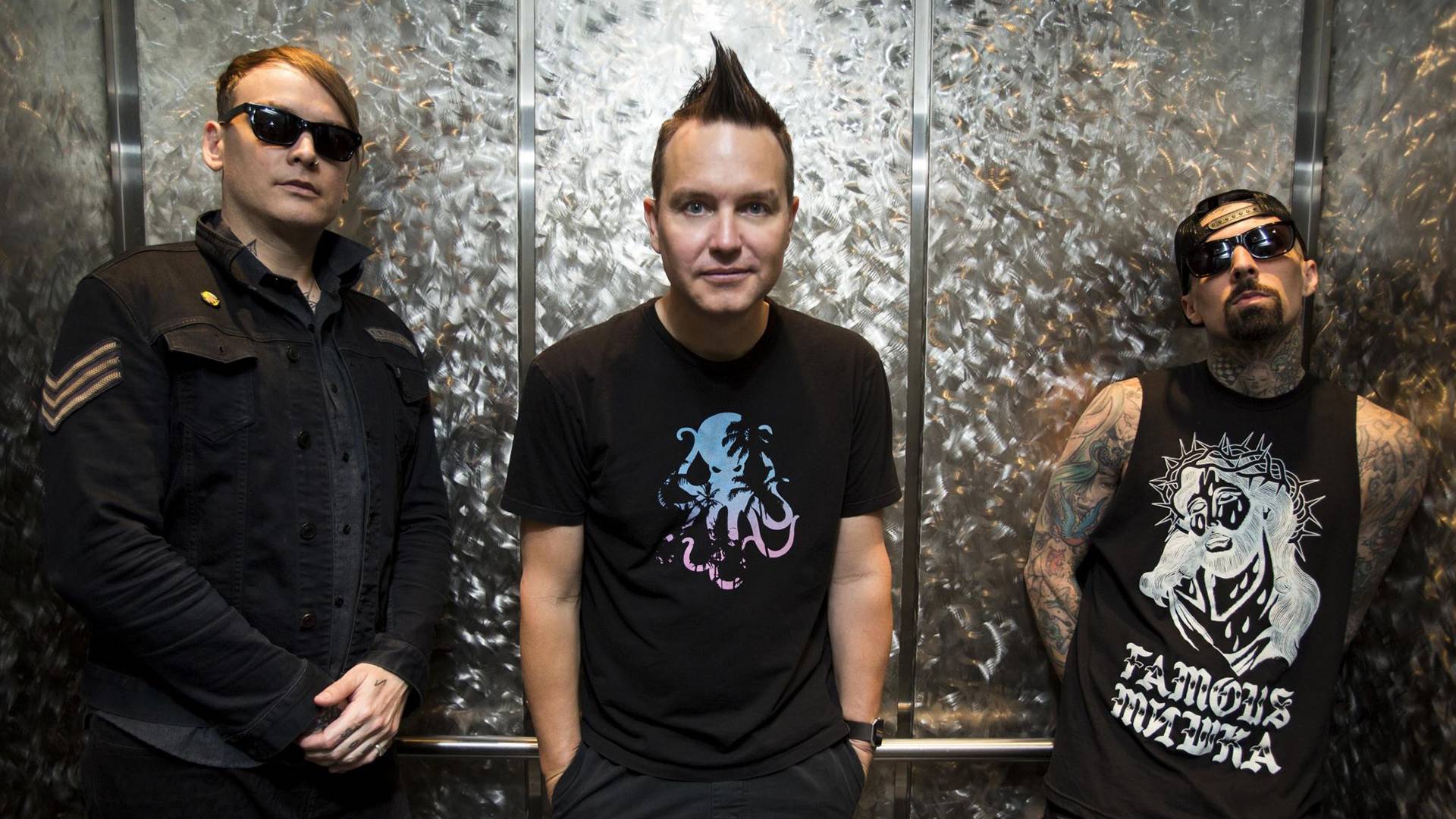