Music Picks for the weekend of April 15 and beyond

Concerts by a Grammy-nominated Amarilo native, a “Voice” alumnus, some top regional acts and more are on tap for this weekend and beyond. Read on for my picks of the live music you can’t miss through next Wednesday, including a CD release party for an Amarillo favorite and the farewell to one of the city’s most popular open mike nights.

Chancy Bernson: Amarillo country star Chancy Bernson will celebrate today’s release of new album “Back in Time” with a 10 p.m. Saturday show at Golden Light Cantina, 2906 S.W. Sixth Ave. The album, produced in Amarillo by Bernson’s guitar player Josh Duggan, comes on the heels of a late 2014 EP release. “I’d had a bunch of songs sitting there … and by the time I got that EP out, I was all ready for another one.” Lead-off single “Burning Up the Highway” – which is climbing the Texas charts and was heard briefly on Wednesday’s episode of ABC’s “Nashville” – was inspired by Bernson’s experiences as a part-time musician for the past several years. “I originally titled it ‘Weekend Drifter’ … (because) we’ve all go jobs during the week, but during the weekend, we’re going to whatever town will have us play.” Cover is $7. The Brandon Patrick Band will open. For more on Bernson, check out FM90’s “Tex Tunes” from 10 a.m. to 2 p.m. Sunday. 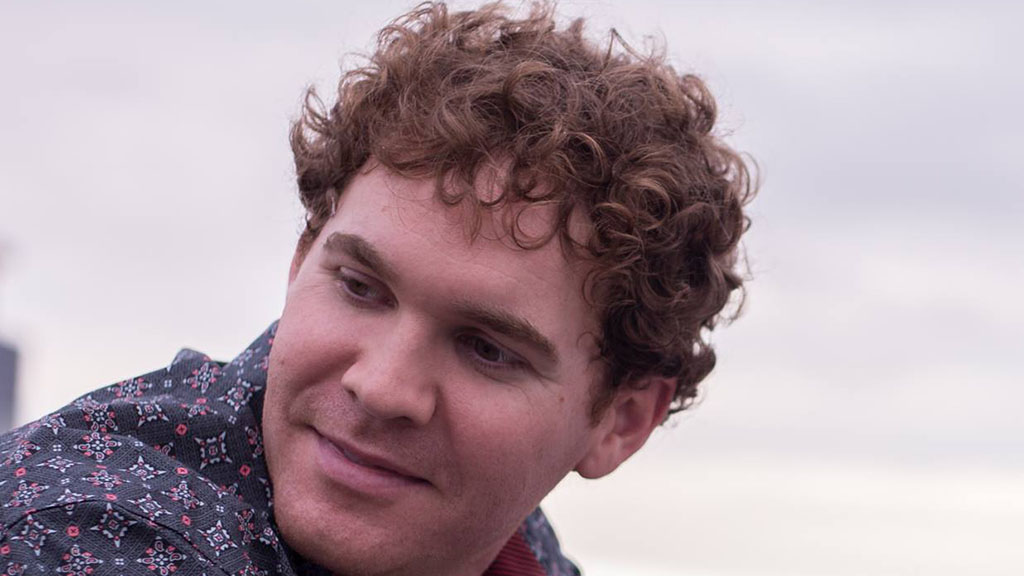 Curtis Grimes: Texas country star Curtis Grimes may have gotten his big break on a national stage during the first season of NBC’s “The Voice,” but as he told me in a recent interview, he’s happy to stay in Texas now. “I still play mostly in Texas, I’m only sending the single out to Texas radio,” Grimes said. “I wouldn’t be opposed to getting regional (play), but for now, for all intents and purposes, Texas is my main market.” Grimes worked with Amarillo native Trent Willmon on his new EP, “Bottom of the Fifth.” You can hear music from the new album at Grimes’  show at 9 p.m. today at Midnight Rodeo, 4400 S. Georgia St. Cover charge is $8 in advance, $10 for ages 21 and older day of show, and $12 for ages 18 to 20 day of show.

Jazz on 6th: Jazz piano great and Amarillo native Mark Little will join saxophonist Jim Laughlin, bassist Nick Scales and drummer Scott Nall for Chamber Music Amarillo’s final Jazz on 6th concert of the season. The performance begins at 8 p.m. today at the Fibonacci Space, 3306 S.W. Sixth Ave. Little was a teenage music prodigy who joined longtime Amarillo rock band The Undertakers while still in junior high. He moved to Austin and Boston, later performing with the likes of Cleo Laine and Bobby McFerrin. He received a Grammy nomination for his first solo album in 1993. Tickets are $15 for adults and $10 for students. Call 806-236-3545 or visit www.cmama.org. 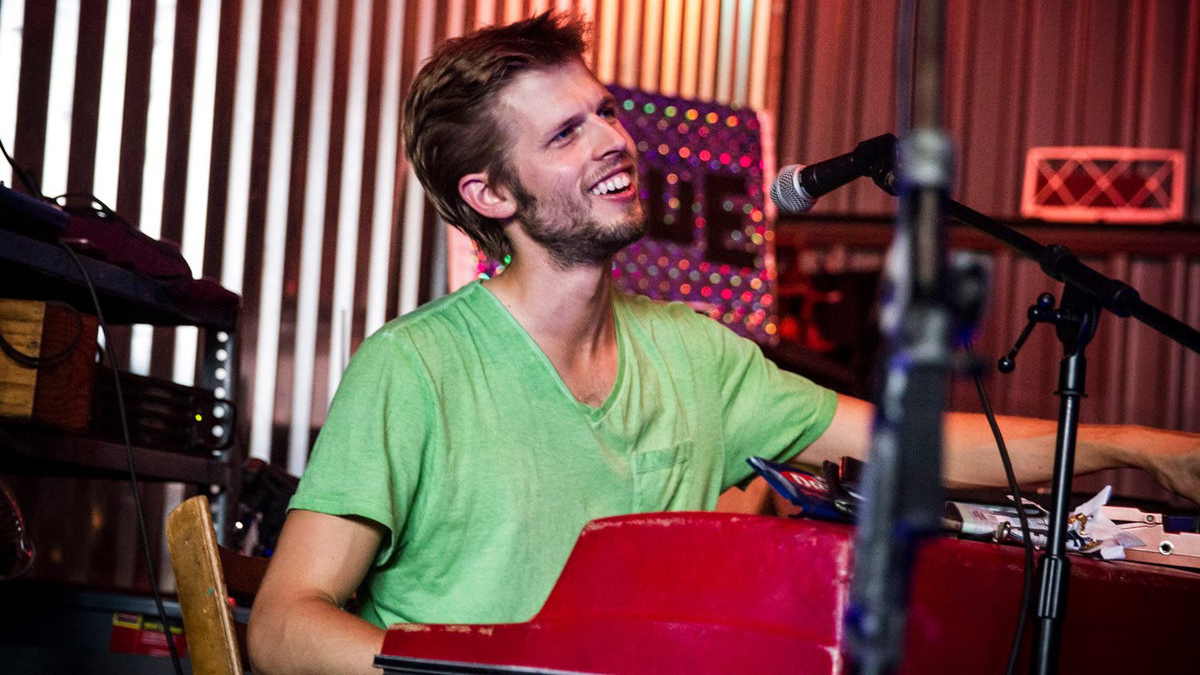 Michael Chinworth with Raven & Rose: Indie singer-songwriter Michael Chinworth will make his Amarillo debut with an 8:30 p.m. show today at The 806, 2812 S.W. Sixth Ave. Chinworth is touring in support of his album “Rudder Songs,” as well as to try out life as a solo artist. “What I’m doing on tour, I’ve never cultivated that,” Chinworth said. “I’ve sung backup. I’ve sung in bands. But I’ve never been the prime point of focus, so I wanted to try this out. … It’s interesting to me to see what it’s like to sustain people’s attention for 45 minutes of just me, just my voice.” Also on the bill is husband-and-wife duo Raven & Rose, on an unrelated tour of their own to support their own album release. The show is free, but donations are accepted.

Aaron Einhouse: Texas country singer Aaron Einhouse will return to town for a 10 p.m. Saturday show at Hoots Pub, 2424 Hobbs Road. Expect a preview of his upcoming album, “It Ain’t Pretty,” due out May 13. The Kickstarter-funded album will feature original songs by Einhouse as well as co-writes with Johnny Chops of The Randy Rogers Band and the great Hal Ketchum. “I fully expect this to be our breakout record,” Einhouse said as part of his Kickstarter campaign. “It's going to be big, y'all.” Cover is $8. 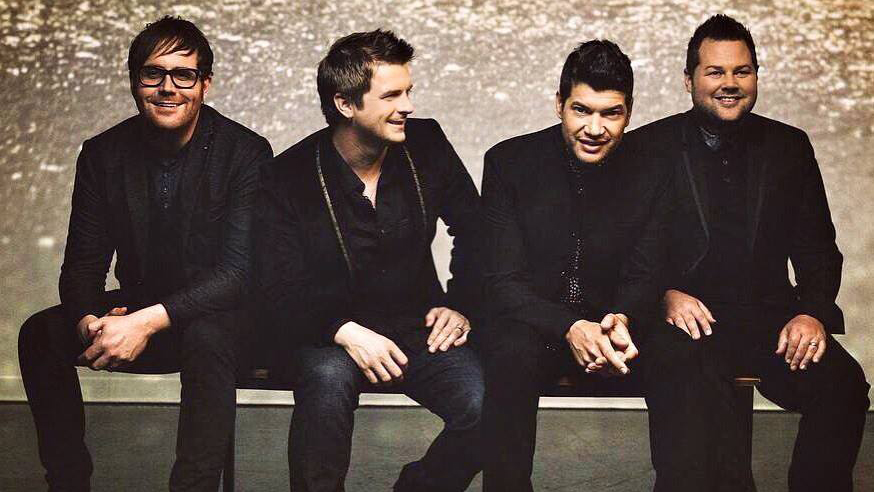 The Afters: Christian band The Afters will bring its “Time of My Life” tour to Pampa on Sunday with supporting acts Unspoken, Among the Thirsty and Chris August. Tickets are available here for $15 to $30 in advance and $20 to $35 day of show.

Church Night: A slew of local musicians are on tap to bid farewell to a recent but popular local tradition, Dave Regal’s Church Night Jam at Leftwood’s, 2511 S.W. Sixth Ave. Regal, a longtime Amarillo musician, organized the open-mike nights at the bar, though he had to bow out several months ago because of some health concerns. He’s back for one last jam session at 8 p.m. Wednesday, featuring the likes of Maggie Burt, Brandon Todd, Rachel Cunningham, Eddie Esler, Josh Adams, Landon Adams, Andrew Fox, Jere Tooley, Carley Du Menil, Ray Wilson, Justin Harmon, Josh Armstrong and too many others for me to name here. The show’s free.

4/20 Music Festival & Backyard Party: The Music Box is high on a new music festival set for 4:20 p.m. Wednesday (that’s on purpose, as those in the know understand) at the store, 907 S. Madison St. The lineup is scheduled to include Bearice; Never the Victim; Counteract; Cosby, Pills & Hash; Bad Santa; Hex & The Suicide Kings; and host Mystic Squash. Food will be provided by Imperial Taproom, and free beer is available for those with proper identification. Cover is $5. 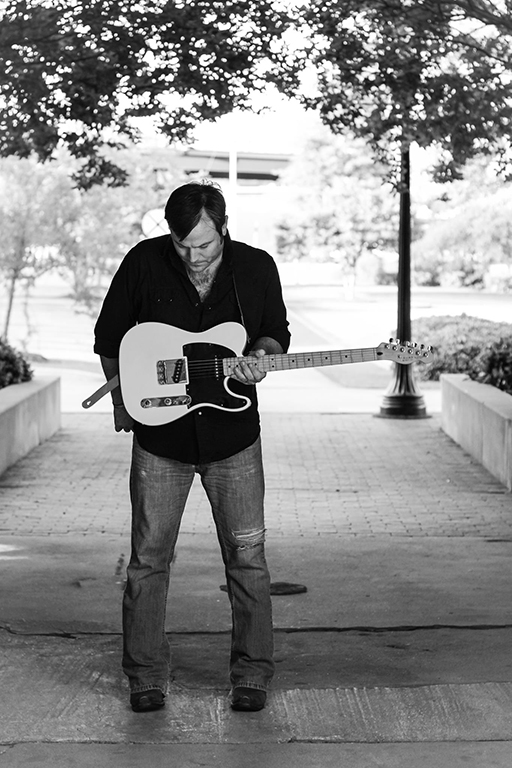 Adam Hood: One of my favorite singer-songwriters, Adam Hood will return to town for a ladies’ night show at 10 p.m. Wednesday at Hoot’s Pub. Presumably, you don’t have to be a woman to enter the show. Hood’s blues stylings show plenty of influence from his Alabama home, but you can also hear plenty of Texas and Americana influence, too. “Hood is one of those guys in country music that has really never been as successful as he deserves, save a few hits written for acts like Little Big Town and (Lee Ann) Womack …, and last night’s show was proof of that,” Amy McCarthy wrote for the Dallas Observer in May 2015. “As Hood wound through his impressive body of work, he dragged the audience through a gambit of emotions — love, grief and longing chief among them. … In reality, Hood should not be an opening act under any circumstances; he should be filling arenas.” Cover is $10. 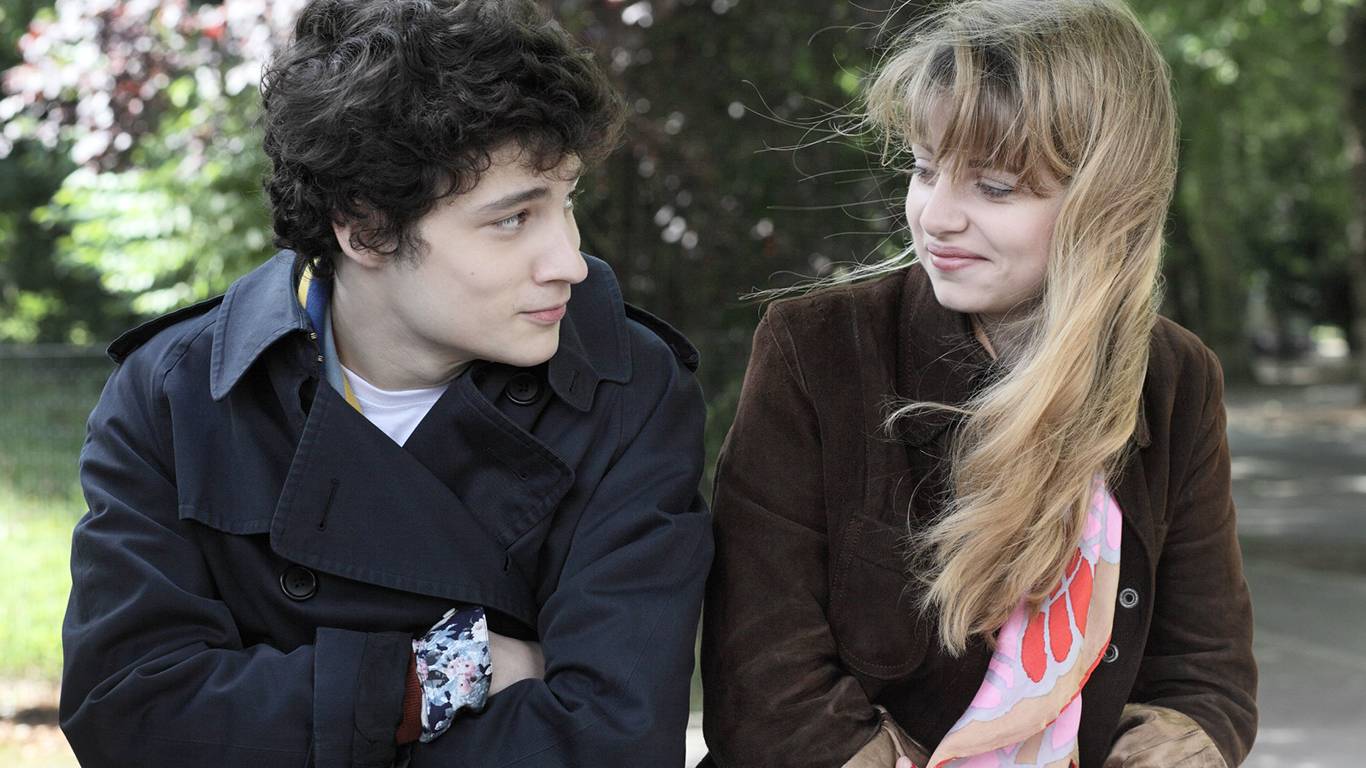 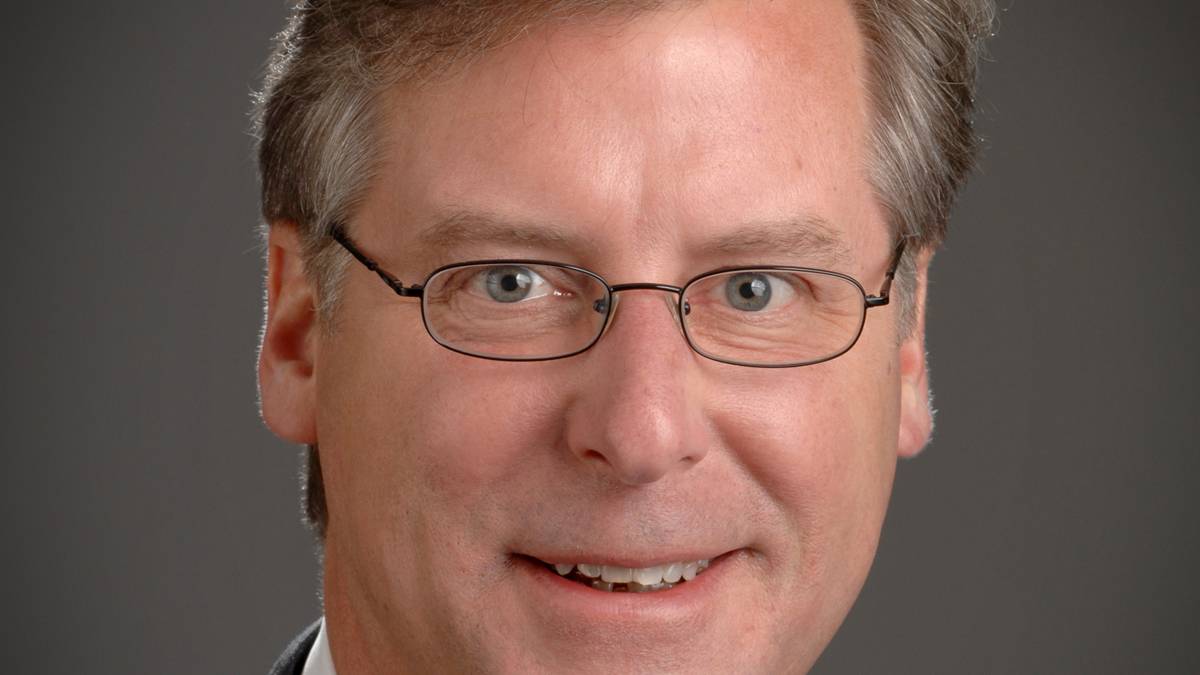