Guy C. “Cliff” Vanderpool, executive director of the Panhandle-Plains Historical Museum in Canyon for the past 12 years, will leave the museum April 27. A search for his replacement will begin soon.

Vanderpool will start May 9 as the director of external affairs at the Amon Carter Museum of American Art in Fort Worth, supervising marketing, development and membership departments.

“It’s one of the finest American art museums in the country – just a superb collection with a strong exhibition schedule,” Vanderpool said. “It’s a tremendous opportunity.”

Vanderpool will leave PPHM just as a $1.6 million renovation of The Panhandle Petroleum Story exhibition has been completed; the wing reopens April 23. During Vanderpool’s tenure at the museum, PPHM also renovated its Pioneer Town exhibition – a $200,000 project.

“My goal all along was to get those projects complete, but also to make the museum an essential part of the region’s cultural fabric,” Vanderpool said. “I believe we’re positioned that way now, and our relationship with the community is as strong as ever.”

Vanderpool was responsible for “strengthening all aspects of the collection; major gallery renovations; building a strong relationship with WTAMU; raising the awareness of the museum in our state and region; and securing financial stability and sustainability even during the most trying financial times,” said Stephanie Price, PPHM marketing and communications manager.

Mary Bearden, president of the Panhandle-Plains Historical Society, said Vanderpool has been “a phenomenal leader for the board and for the staff.”

The museum is a public/private partnership between the society, which owns its artifacts, and West Texas A&M University, which owns the building. A joint search committee of the entities will be formed through WT President Dr. J. Patrick O’Brien. A decision on an interim director will be made “in the near future,” Bearden said.

“The museum will continue to run and operate like clockwork until we can find another great replacement because of what Cliff has (accomplished),” Bearden said.

“I think … the museum’s role in the community has increased significantly, and that’s what I’m really proud about,” Vanderpool said. “I joke with people that College Station may have the flagship university of the A&M system, but WT has the flagship museum of the system. There’s literally nothing like it.”

Vanderpool came to PPHM from the Texarkana Museum Systems. A Maryland native, he earned a bachelor's degree at Lipscomb College and a master's degree from Middle Tennessee University at Murfreesboro. He served as grant administrator for the University of Alabama's Center for Southern History and Culture from 1991-92 and curator for the Dallas Historical Society from 1993-94. 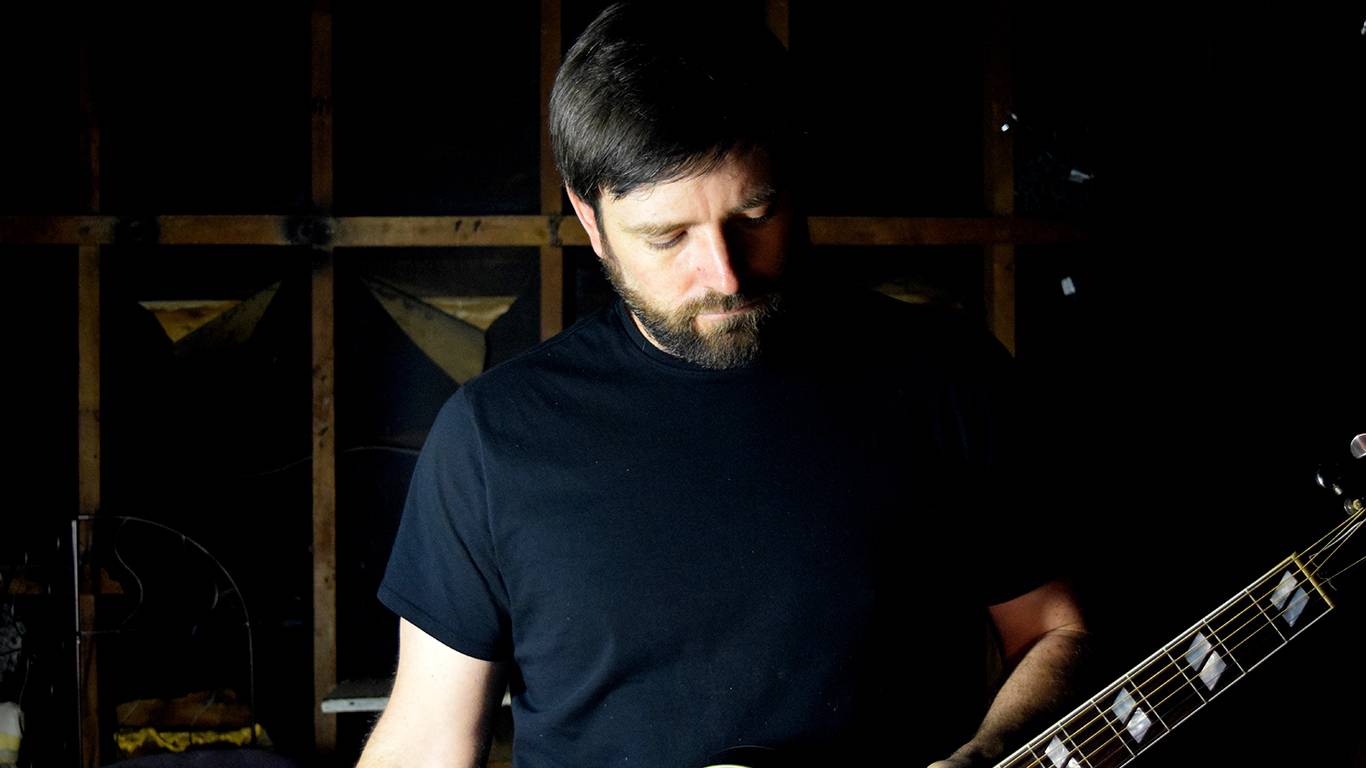 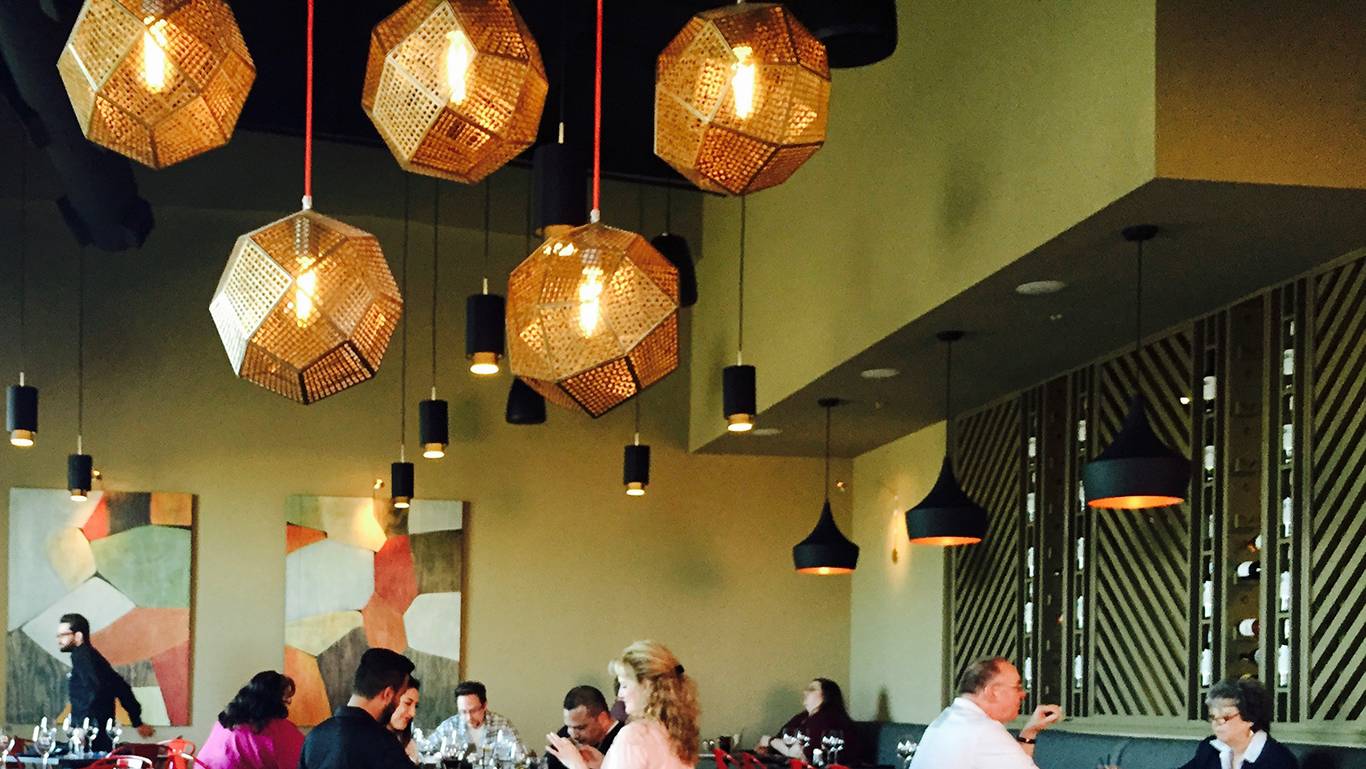