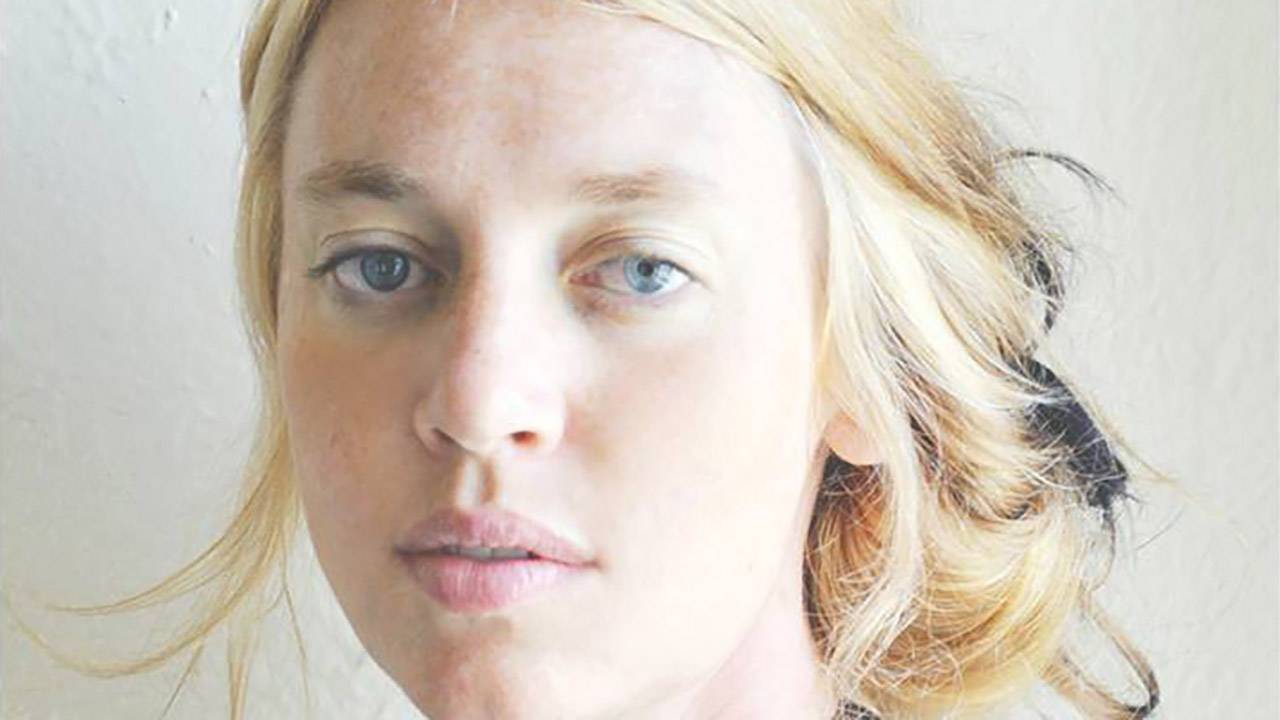 Though she's touring as a musician, Austin hip-hop performer Meganoke doesn't primarily think of herself as a singer.

"I definitely interpret music (as a dancer) first, moreso than as a singer," said Meagan Jacobsen, who performs as a one-woman act.

"I've been making music for about six years now — kind of a late bloomer on that end of it," she said.

Before that, she spent years studying dance and working as a writer: "I feel like those two things created this foundation for me," Jacobsen said. "When I did start getting into music, I already had a lot of tools under my belt that brought a different aspect to (the music)."

Now working with hip-hop producer Riddlore, Jacobsen is finding success in Austin and elsewhere, both in front of hip-hop audiences and otherwise. She'll bring her Deus Ex Machina tour to Amarillo for a free 10 p.m. Thursday show at R&R, 701 S. Georgia St. Also on the bill are Moe Hendrix and local acts GiANT and EHL.

Jacobsen spent time working out tracks in the studio before stepping out onto the stage — either writing or recording her own tracks or, with Riddlore, setting her music to his beats.

"His beats and the way he makes music inspires me to write and to move," Jacobsen said.

And yes, movement is still very much part of the show.

"I sing and dance while I'm performing," she said. "Definitely, those two things are incorporated into the show."

From the sound of it, Jacobsen wouldn't mind seeing some movement — or, rather, a movement — come from her work.

"I definitely want (the audience) to walk away feeling inspired and empowered," she said. "A lot of the content of my lyrics, I would say, is revolutionary in the sense of inciting people to want to stand up for what they feel is right or for their purpose or their freedom."

So it's deeper than just singing? 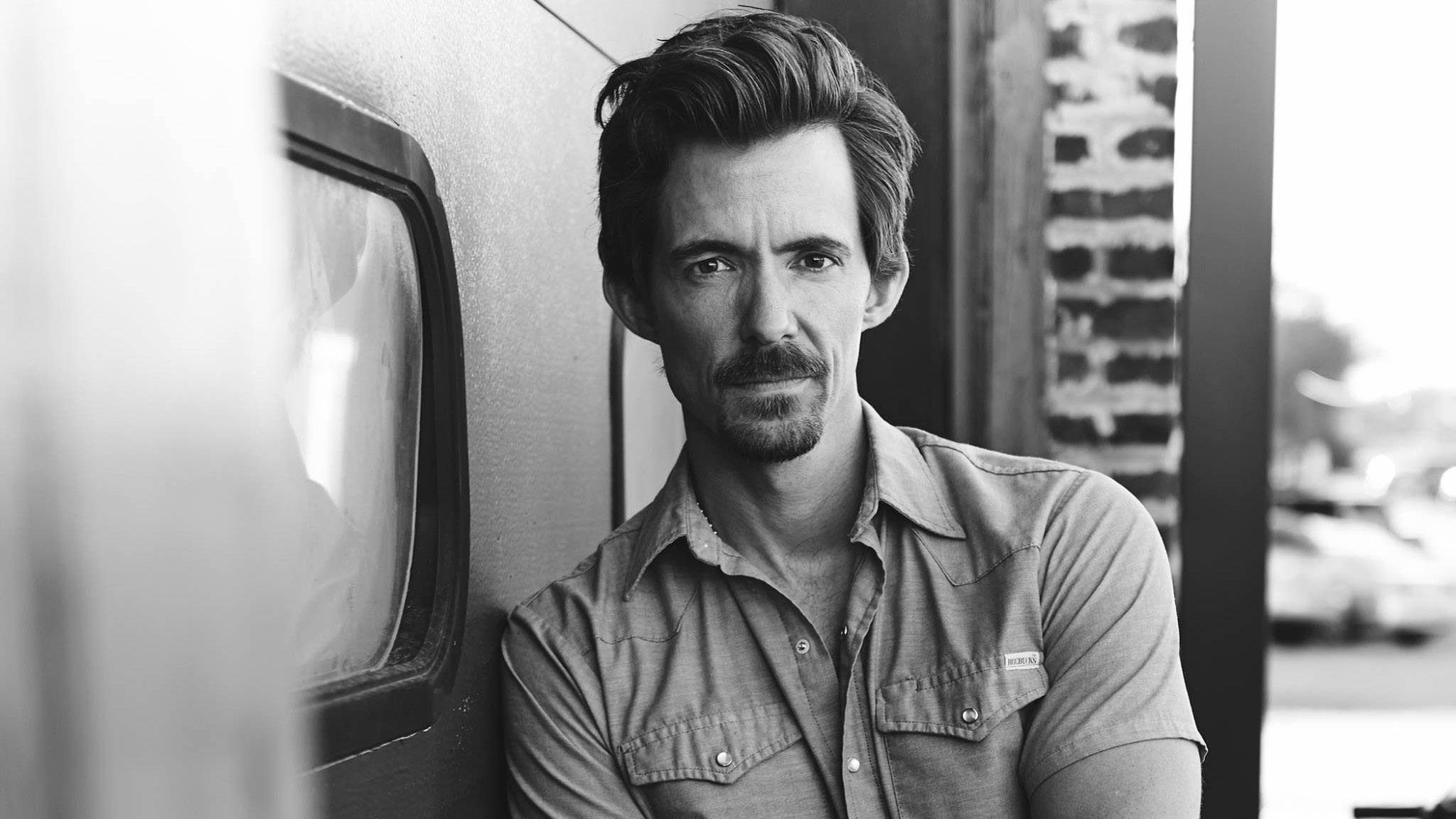 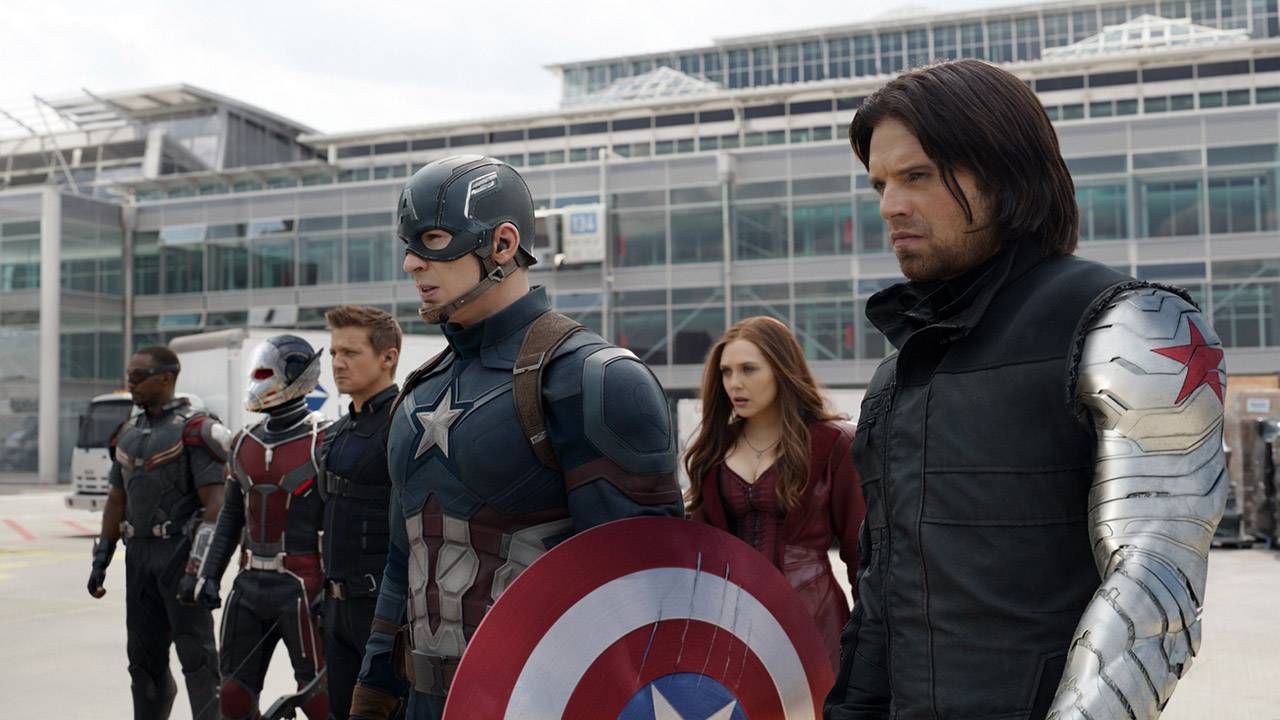