Movie Watch: Amarillo film options for the weekend of July 1 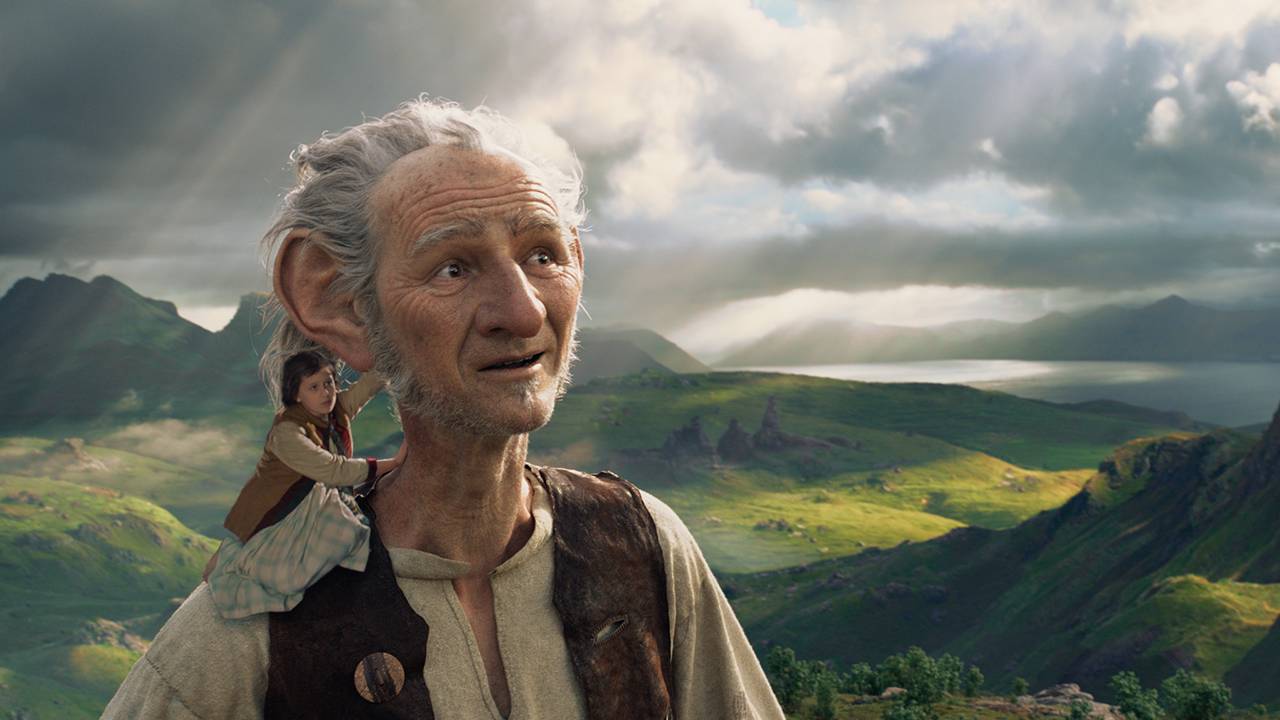 New in movie theaters this weekend: A big honkin' giant, a big-mouthed lord of the apes and a big bloody thriller. 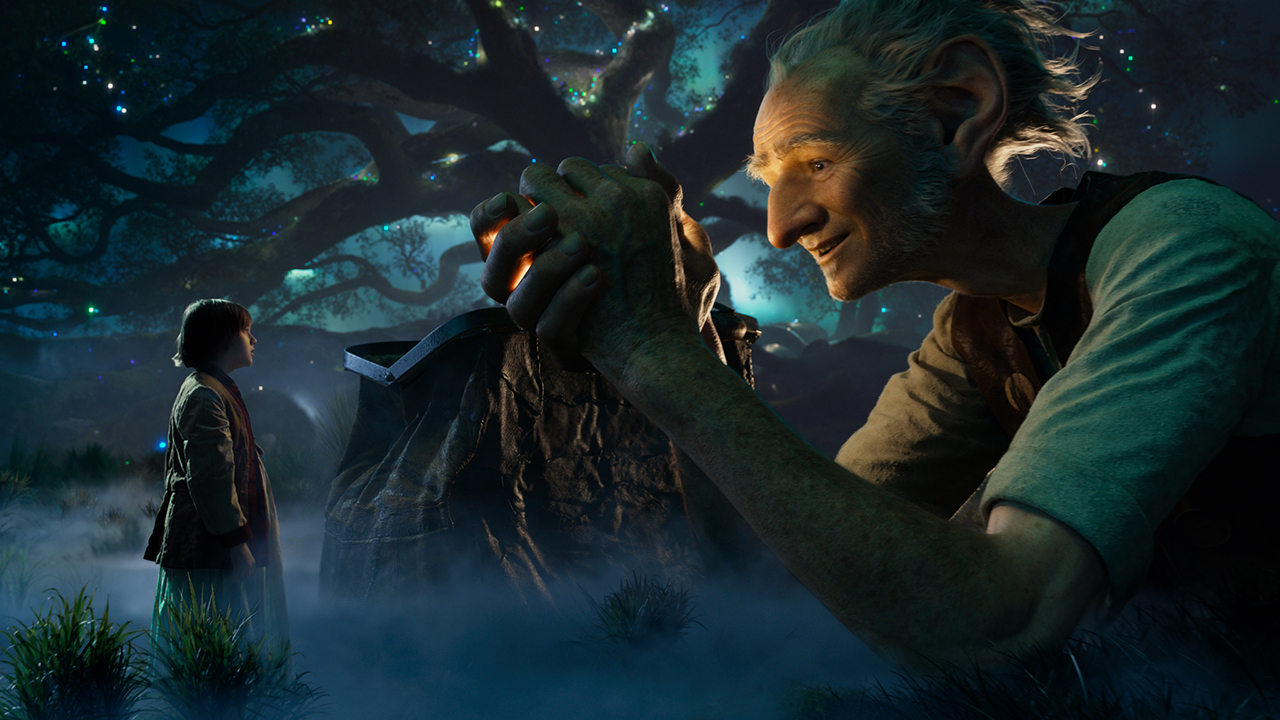 Steven Spielberg adapts this popular Roald Dahl book to what sounds like some success, though some critics wonder if the two artists' sensibilities are a good match. "The darkness in (Dahl's) work acknowledges all the things grown-ups don’t like to talk about but kids already know, and then there’s the fun of horrible comeuppances happening to horrible people (or giants, as the case may be)," writes Ty Burr for the Boston Globe. "The BFG feels like Dahl, all right — just re-imagined through the worldview of Steven Spielberg, which means sun in place of shadow and sentiment (occasionally sentimentality) in place of the wickedly dry." (PG for action/peril, some scary moments and brief rude humor; United Artists Amarillo Star 14, 8275 W. Amarillo Blvd.; Cinemark Hollywood 16, 9100 Canyon Drive; Tascosa Drive-In, 1999 Dumas Drive)

The Legend of Tarzan 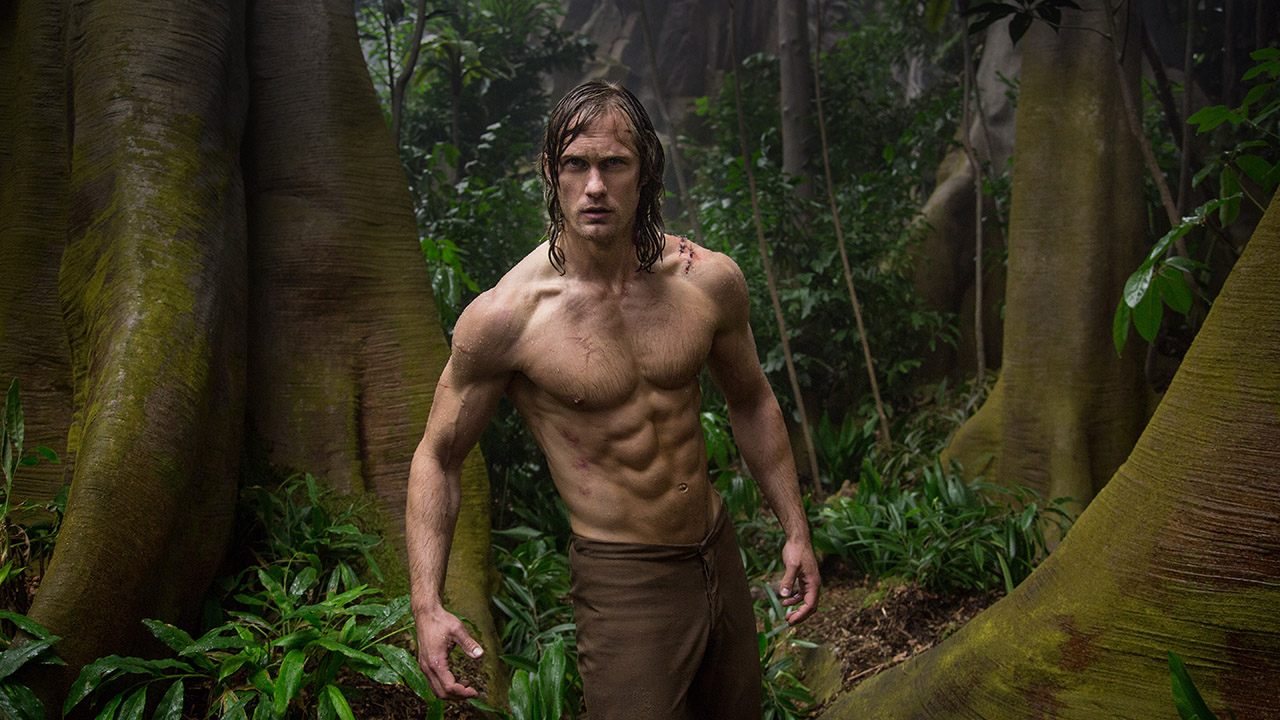 There have been 55 film adaptations of Edgar Rice Burroughs' jungle hero, and here's another one. That's the kind of damning with faint praise this so-so entry into the canon has been getting from critics. In this film from director David Yates (who helmed the last four Harry Potter movies), Tarzan (Alexander Skarsgård) has retired to England with wife Jane (Margot Robbie) to live the life of a country gentleman, but he's eventually drawn back to Africa to serve as a trade emissary to the Congo and to investigate some potentially nefarious goings-on (Christoph Waltz is there, so it's pretty much assured to be sketchy). Much of the jungle action — and all of the animals, apparently — is accomplished via computer effects, which may have been a bad call. "Skarsgård lets his abs do most of his acting. When Tarzan swings from a tree vine, the effects are so cartoonish he might as well be Spider-Man," writes Rene Rodriguez for the Miami Herald. "And when he belts out his trademark jungle yell, it sounds like a cry for help, as in 'Help me get out of this movie.'" Peter Howell was even harsher in the Toronto Star: "It’s possible, even likely, that more effort was expended on sculpting Alexander Skarsgard’s abs for The Legend of Tarzan than on providing good reason why the movie was made. Magnificent abs they are: a sculpted six-pack that could bounce not just a gold coin but an entire bag of them." But all is not totally lost, writes Leah Greenblatt for Entertainment Weekly: "The whole thing feels almost endearingly old-fashioned in plot and execution, despite a few winky nods to more modern ideas. ... You just wish—after two solid but oddly joyless hours—that Legend strained less to hit its marks, and swung a little more." (PG-13 for sequences of action and violence, some sensuality and brief rude dialogue; AS-14, H-16) 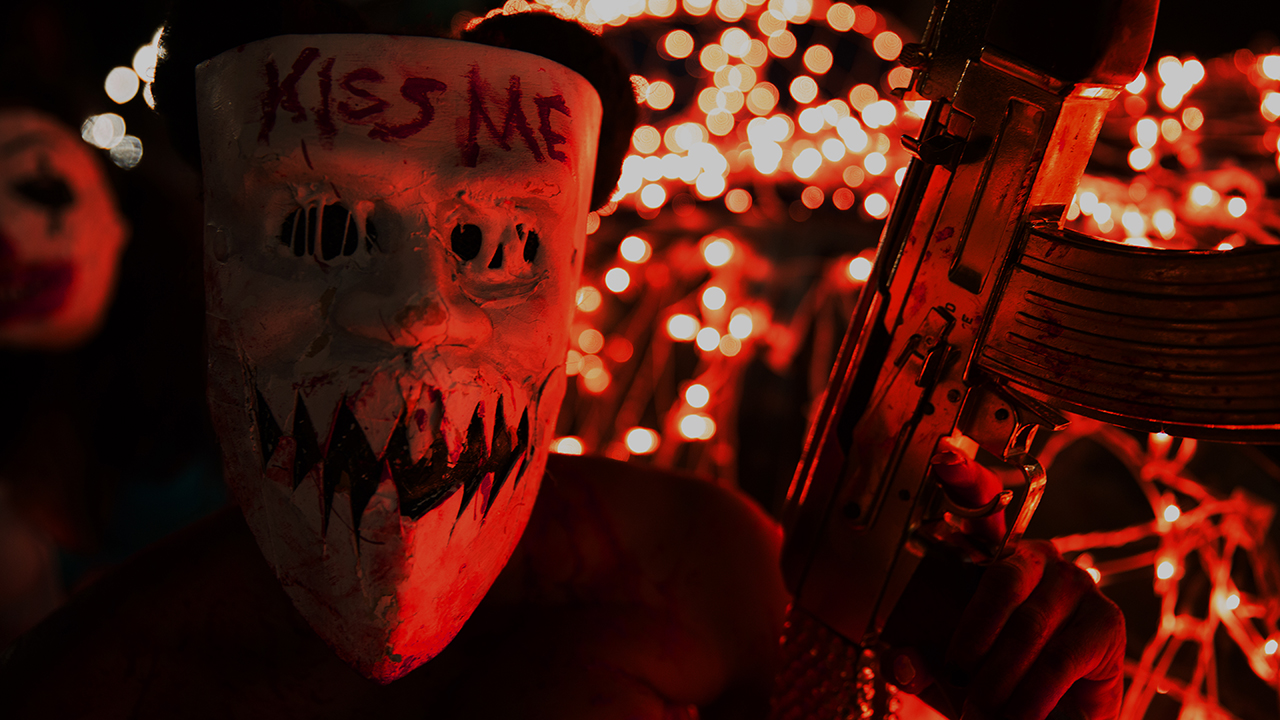 The political implications of The Purge franchise — in which society has chosen one night a year to let crime run rampant — get exploited to the hilt in this new installment. Frank Grillo returns, this time as a security guard for a progressive candidate (Elizabeth Mitchell) who campaigns on a promise to get rid of the Purge. It doesn't go well, but the movie is getting solid reviews. "For all its flaws, Election Year has those baseline pleasures associated with violent American B-movies of the 1970s and ’80s—that mix of simplicity and scuzzy, juicy execution," writes Ignatiy Vishnevetsky for The AV Club. "Its hysterical, slash-and-burn tone is vulgar, but we are not living in bland times," writes Colin Covert for the Minneapolis Star-Tribune. "The satire here is as subtle as blunt head trauma, but it works." (R for disturbing bloody violence and strong language; AS-14, H-16) 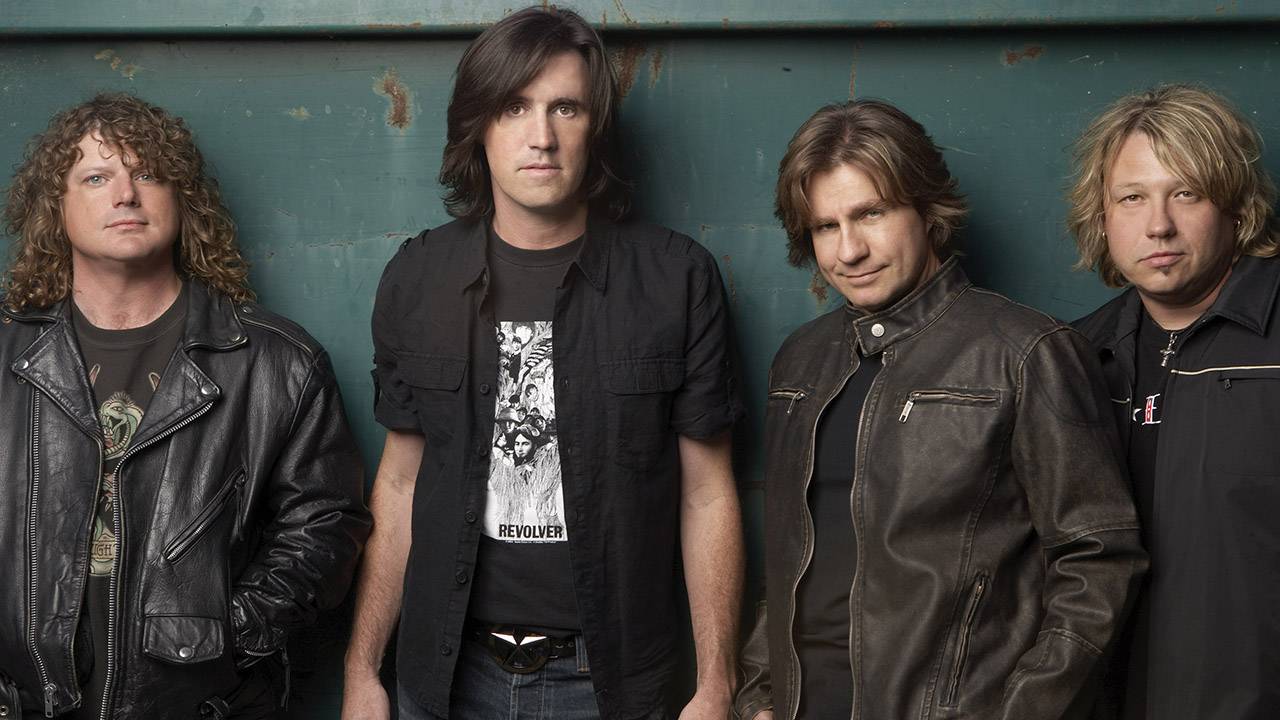 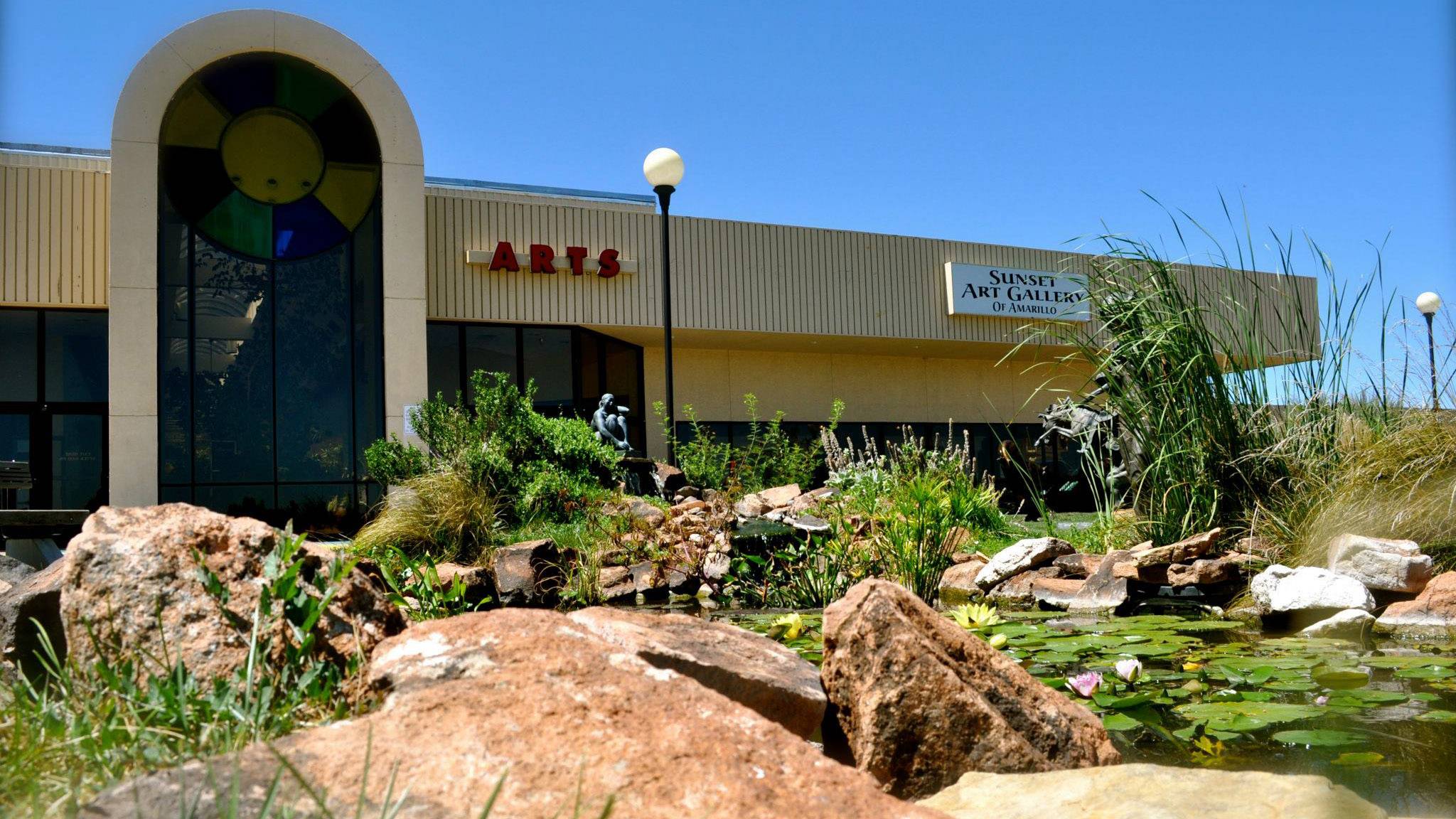