Movie Watch: Amarillo film options for March 2 and beyond 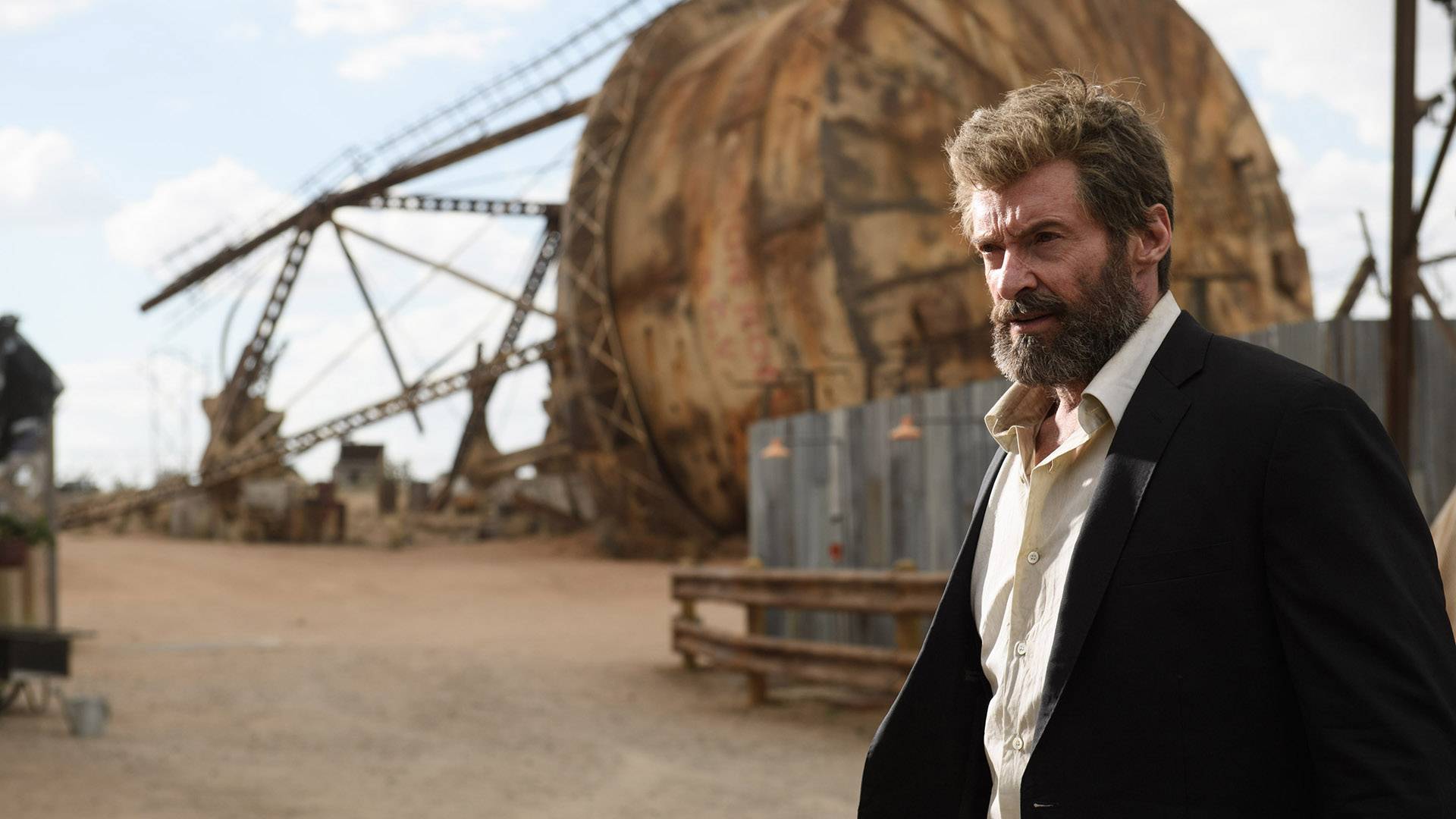 New in Amarillo theaters this week: Wolverine's last ride, an adaptation of a hugely popular Christian novel and more, plus the return of Best Picture winner Moonlight.

A high-school Queen Bee (Zoey Deutch) gets trapped in a Groundhog Day-style loop after she and her hive get into a car accident in this mystical teenage melodrama (based on the YA novel by Lauren Oliver). Before the accident, Sam and her friends are seen living their dream lives as high school seniors — ruling the school and trampling on anyone, like outcast Julia (Elena Kampouris), who gets in their way. So, like Bill Murray, it seems that Sam has a lesson to learn when her day keeps repeating and repeating and repeating. Reviews are solid. "Ambushing its anti-bullying message rather than attacking it head on, Sam’s circular journey resolves as a surprisingly sharp story about the impact that we have on other people, even if we’re not there to see it for ourselves," writes Indiewire's David Ehrlich. (PG-13 for mature thematic content involving drinking, sexuality, bullying, some violent images, and language-all involving teens; United Artists Amarillo Star 14, 8275 W. Amarillo Blvd., and Cinemark Hollywood 16, 9100 Canyon Drive)

Isabelle Huppert scored a surprise Oscar nomination (and Golden Globe win) for her role in this dark, dark revenge thriller (and comedy, of sorts) from director Paul Verhoeven. In the opening moments, Michèle (Huppert) is savagely raped in her Parisian home, as her blasé cat looks on. That's a hint at how Michèle, through Verhoeven's direction and Huppert's masterful performance, holds her friends and family at a distance — and the audience itself. Not that there's any such thing as a typical rape victim, but Michèle certainly doesn't act like one: She doesn't report the crime to the police and, instead, looks for her attacker on her own. Maybe it helps somehow that Michèle is used to trauma in her life: She was the child of an infamous French serial killer and has had to live with some sort of unwelcome notoriety since then. Verhoeven plays everything cool as Michèle goes through life as the co-owner of a successful video-game company, all the while searching for clues to her attacker, dealing with a hapless ex-husband and a failure-to-launch prototype son, and exploring an attraction to her married, younger neighbor. It's a thorny movie, provocative and endlessly surprising, and far more pulpy than its shimmering-cool surface would have you believe. That makes it, unsurprisingly, tough to enjoy but always enthralling to watch. (R for violence involving sexual assault, disturbing sexual content, some grisly images, brief graphic nudity, and language; Premiere Cinemas Westgate Mall 6, 7701 W. Interstate 40)

Hugh Jackman hangs up his Wolverine claws after this well-received, brutal road trip from director James Mangold (who directed the previous installment, The Wolverine). Set in 2029, after most mutants have been wiped out, Jackman's Logan is losing his healing factor because the adamantium that coats his skeleton is slowly poisoning him. He's looking after a wizened Professor Xavier (Patrick Stewart) and becomes the reluctant mentor to a young mutant named Laura (Dafne Keene). Their attempt to find a mutant-safe haven sets the stage for what sounds like a mournful Western — though definitely an R-rated one. Critics are quite enamored. "Those who think comic-book movies have gotten too serious for their own good will likely find more to object to in Logan, which is about as grimly poker-faced as Deadpool was irreverent. (But) what’s special about Logan is that it manages to deliver the visceral goods, all the hardcore Wolverine action its fans could desire, while still functioning as a surprisingly thoughtful, even poignant drama—a terrific movie, no 'comic-book' qualifier required," writes The A.V. Club's A.A. Dowd. (R for strong brutal violence and language throughout, and for brief nudity; AS-14, H-16)

After his young daughter is kidnapped and murdered by a serial killer, Mack (Sam Worthington) spirals into depression that only partially lifts when he finds a mysterious note in his mailbox that beckons him to come to the titular shack. As readers of William P. Young's immensely popular Christian novel (which has sold more than 10 million copies since he first published it independently), Mack encounters manifestations of the Christian Trinity — God, in the form of an African-American woman (Octavia Spencer); Jesus, in the form of a Middle-Eastern carpenter (Aviv Alush); and the Holy Spirit, in the form of an Asian woman (Sumire Matsubara). Reviews haven't been published yet. (PG-13 for thematic material including some violence; AS-14, H-16)

Just in time for FX's Feud: Bette and Joan, premiering Sunday, comes TCM Big Screen Classics' presentation of Bette Davis' finest film, a deliciously bitter, witty piece about an aging stage actress (Davis) being supplanted by a devious young ingenue (Anne Baxter). It's no exaggeration to say that the movie, written and directed by Joseph L. Mankiewicz, is one of the finest ever made. Don't take my word for it, though I can practically recite whole sections by memory. Take Roger Ebert's: "Growing older was a smart career move for Bette Davis, whose personality was adult, hard-edged and knowing. Never entirely comfortable as an ingenue, she was glorious as a professional woman, a survivor, or a bitchy predator. Her veteran actress Margo Channing in All About Eve (1950) was her greatest role; it seems to show her defeated by the wiles of a younger actress, but in fact marks a victory: the triumph of personality and will over the superficial power of beauty. She never played a more autobiographical role." It'll screen at 2 and 7 p.m. Sunday and Wednesday at both the Amarillo Star 14 and the Hollywood 16. (NR)

You've got one more chance to check out this musical, recorded live on stage at the Pantages Theatre in Los Angeles with a cast of vets from its Broadway run (including Jeremy Jordan) and its national tour. I saw it when it originally screened last month and, though I was never a huge fan of the Disney musical that inspired this stage adaptation, I found it highly entertaining, wonderfully staged and packed with fantastic dance sequences. (My only quibble is that I wish some of them were shot better to show off the cast's amazing athleticism). Musical fans won't want to miss out when it screens for a final time at 12:55 p.m. Saturday at the Amarillo Star 14. (NR)

In this film — based on a popular manga series that spawned two anime series — players of an immersive video-game system find the line between the virtual world and reality blurring. Kirito and his friends must save their fellow players in the movie, which will screen at 8 p.m. March 9 at the Amarillo Star 14. (NR) 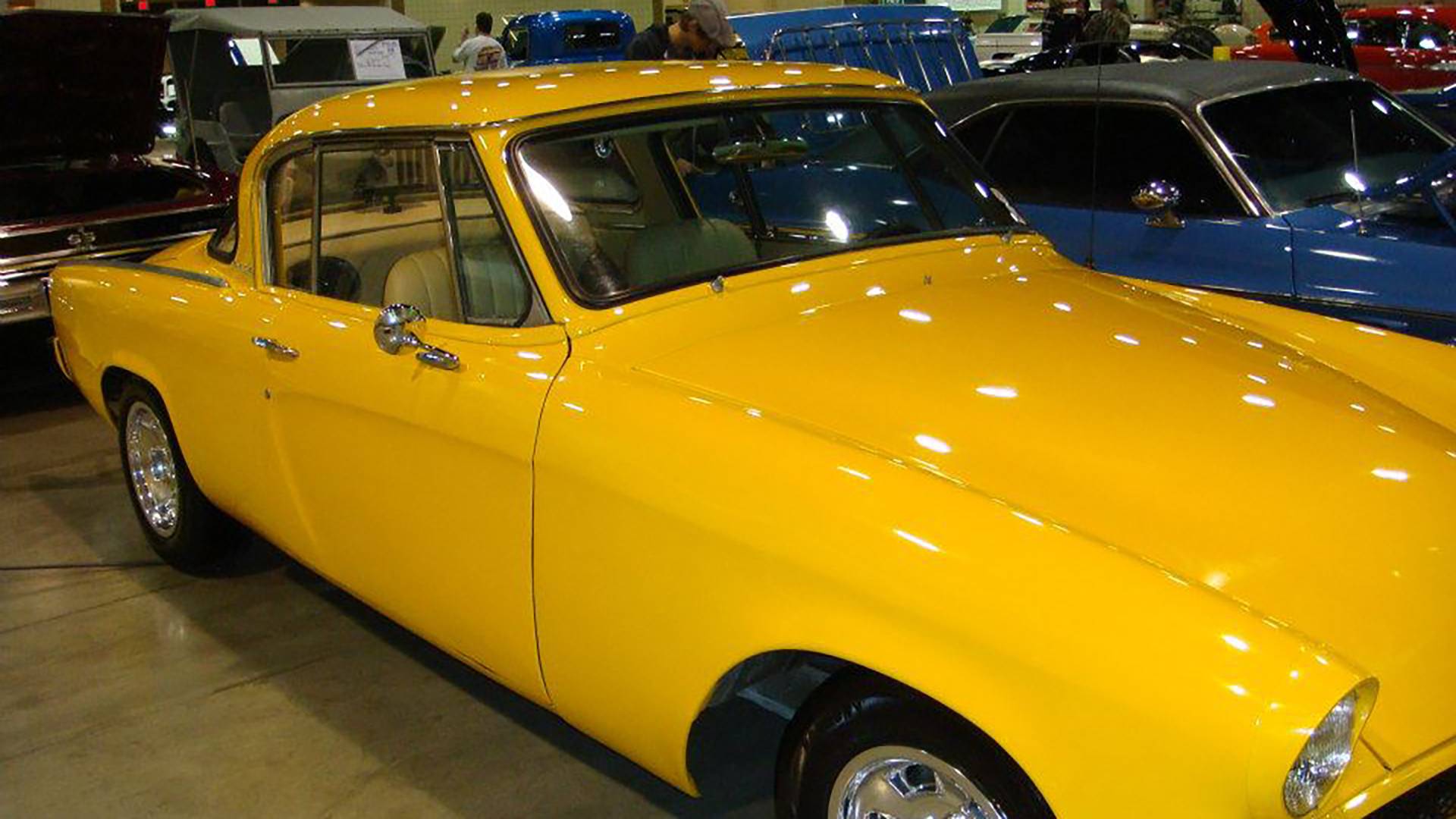 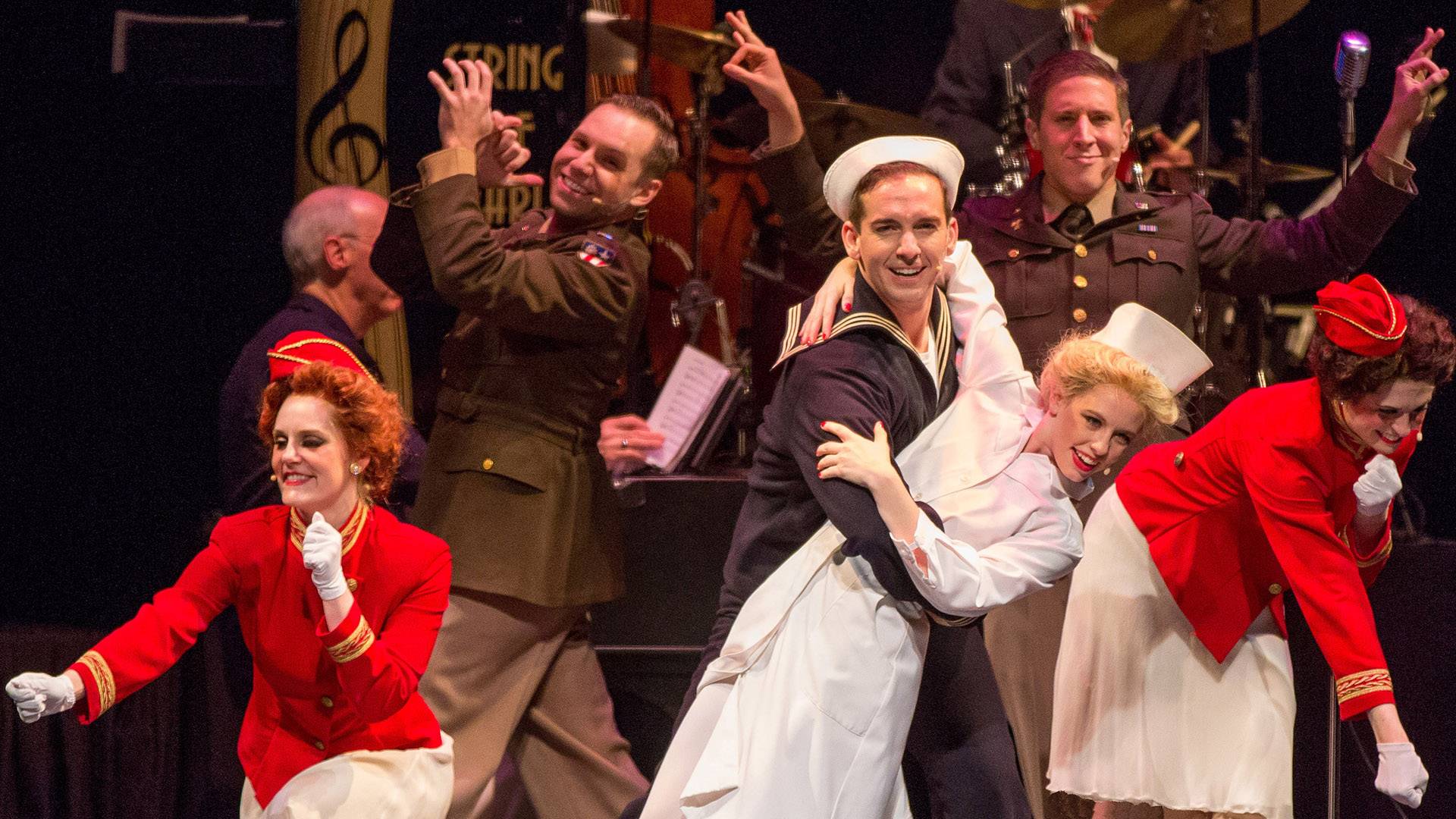