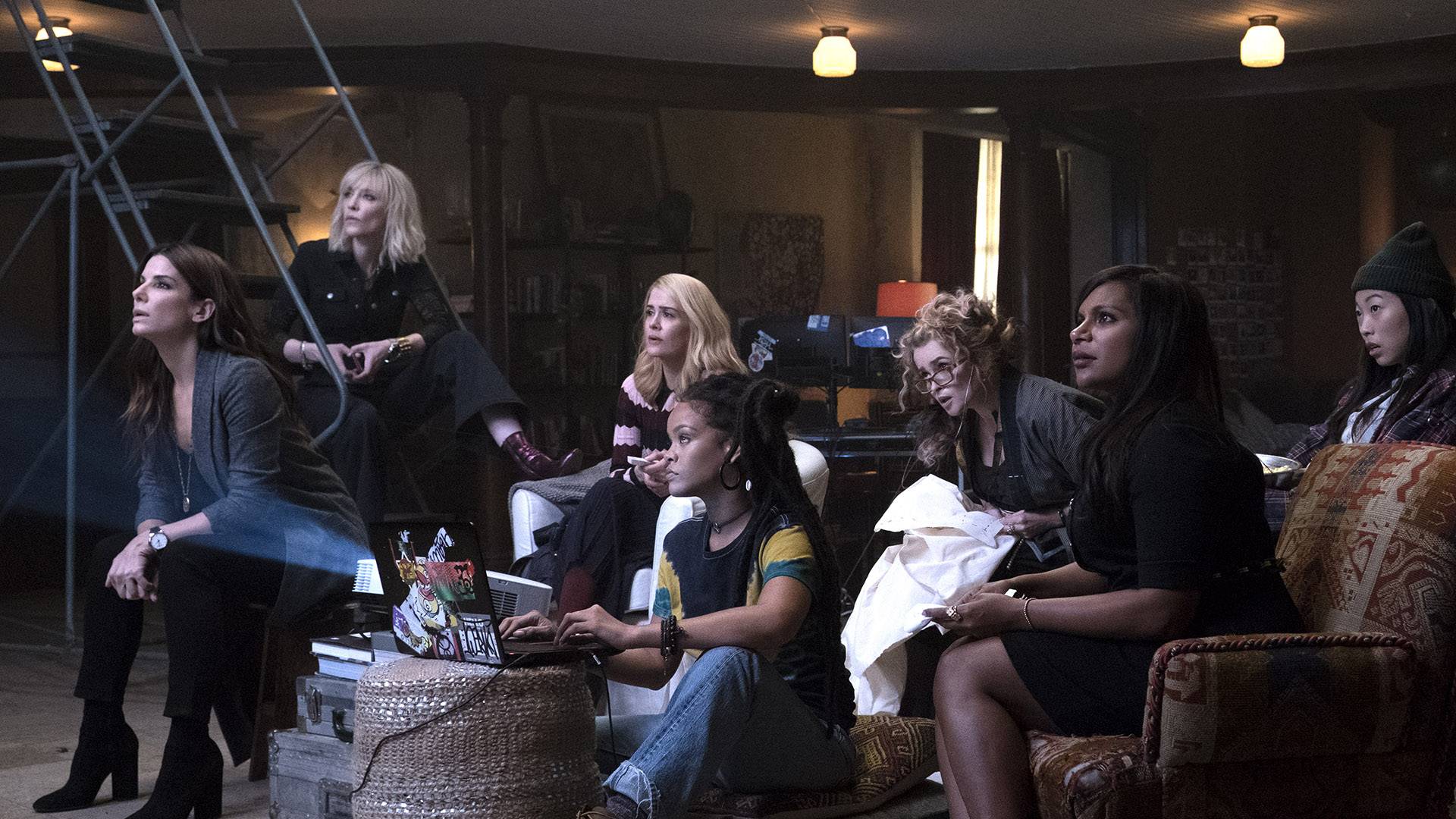 In Amarillo theaters this week: A girl-power heist and something even scarier than your own family. Plus, a ton of special screenings are heading your way.

When a family matriarch dies, her daughter (Toni Collette) starts to uncover secrets about her ancestry that steadily becomes — from all reports — a major freaking nightmare. I've avoided reading much about it, but the synopses of top critics' reviews on Rotten Tomatoes tell the story: "horrifying," "dark and forbidding ... (and) genuinely shocking," "so terrifying that I wanted to hide under a blankie during the screening." Writer/director Ari Aster's horror film could be a new benchmark. (R for horror violence, disturbing images, language, drug use and brief graphic nudity; click here for showtimes at United Artists Amarillo Star 14, 8275 W. Amarillo Blvd., and Cinemark Hollywood 16, 9100 Canyon Drive)

In the near future, The Nurse (Jodie Foster) runs a secret lair / hospital / hotel for bad guys — who include the likes of Sterling K. Brown (This Is Us), Sofia Boutella (The Mummy), Dave Bautista (Guardians of the Galaxy), Charlie Day (It's Always Sunny in Philadelphia) and Brian Tyree Henry (Atlanta). Plus, Jeff Goldblum costars as "The Wolf King." Initial reviews are mixed but fairly positive: "There are a lot of moving parts here, and (writer/director Drew) Pearce fits them together with admirable skill. Originality isn’t his strong suit, but Artemis has enough snaky twists and turns and moody energy to make it a fun ride," writes Seattle Times' Soren Andersen. (R for violence and language throughout, some sexual references, and brief drug use; click here for showtimes at Amarillo Star 14 and Hollywood 16)

When Debbie Ocean (Sandra Bullock) gets released from prison, she (like her estranged brother Danny) has only one thing in mind: Pulling off one major heist. Her target: The Met Gala and a sensational necklace to be worn by a starlet (Anne Hathaway). Her team includes Cate Blanchett, Rihanna, Helena Bonham Carter, Mindy Kaling, Sarah Paulson and Awkwafina. Critics are elated by the cast, but not quite as thrilled by the work of director/co-writer Gary Ross. "But it makes a real statement to revisit an established franchise like the Ocean’s movies—which were ruled by roguish men—and place a murderer’s row of gifted actresses in the key roles. So you can turn your brain on or off watching Ocean’s 8. Either way, you’ll have a blast—and you’ll be counting the days until the next job," writes RogerEbert.com's Christy Lemire. (PG-13 for language, drug use, and some suggestive content; click here for showtimes at Amarillo Star 14 and Hollywood 16 and here for Tascosa Drive-In, 1999 Dumas Drive)

The original Pixar superhero movie will get a couple of screenings ahead of the June 15 opening of its much anticipated sequel. It'll screen at 8 p.m. Friday for the Westminster Presbyterian Church film series Movies in the Park at Austin Park next to the church, 2525 Wimberly Road. Admission is free. Call 806-359-4781.

Plus, a double feature of both Incredibles films will begin at 6 p.m. Wednesday at Amarillo Star 14.

Enjoy both the 1995 Jumanji and last year's Jumanji: Welcome to the Jungle in back-to-back screenings at 2 p.m. Sunday and 6:30 p.m. Monday at Hollywood 16.

Doctor Who: Genesis of the Daleks

The Fourth Doctor (Tom Baker) learns the origins of his deadliest foes in a cinema-length director's cut of Doctor Who: Genesis of the Daleks, one of the most popular Doctor Who serials ever made. It'll screen at 7 p.m. Monday at Amarillo Star 14 and Hollywood 16.

The Curious Incident of the Dog in the Night-Time

A National Theatre Live production of The Curious Incident of the Dog in the Night-Time, a theatrical adaptation of the acclaimed book (which itself is part of PBS's The Great American Read), will screen at 7 p.m. Tuesday at Amarillo Star 14.

Inspirational drama One Last Thing, presented by Chicken Soup for the Soul, finds a dentist (Wendell Pierce) being encouraged by his assistant (Joanne Froggatt, Downton Abbey) to reconnect with his estranged daughter (Jurnee Smollett-Bell). It'll screen at 7 p.m. Wednesday at Amarillo Star 14.

The original Mystery Science Theater 3000 guys are back to poke fun at Space Mutiny, a notoriously cheeseball '80s sci-fi film, in this new RiffTrax experience. It'll screen at 7 p.m. June 14 and 7:30 p.m. June 19 at Amarillo Star 14.

June 13: Advance tickets are on sale now for action thriller Superfly at Amarillo Star 14 and Hollywood 16.

June 14: Advance tickets are on sale now for Pixar superhero sequel The Incredibles 2 and action comedy Tag at Amarillo Star 14 and Hollywood 16.

June 24 and 27: The TCM Big Screen Classics series continues with beloved musical West Side Story, screening at 2 and 7 p.m. June 24 and 27 at both Amarillo Star 14 and Hollywood 16.

June 25 and 28: Broadway show Bandstand, a swing musical about a group of soldiers adapting to life on the homefront following World War II, will screen at 7 p.m. June 25 and 28 at both Amarillo Star 14 and Hollywood 16.

June 28: Advance tickets are on sale for comedy Uncle Drew at Hollywood 16.

June 29: Heist comedy The Hustle and action thriller Sicario: Day of the Soldado are scheduled to open nationally, but advance tickets are not yet on sale. 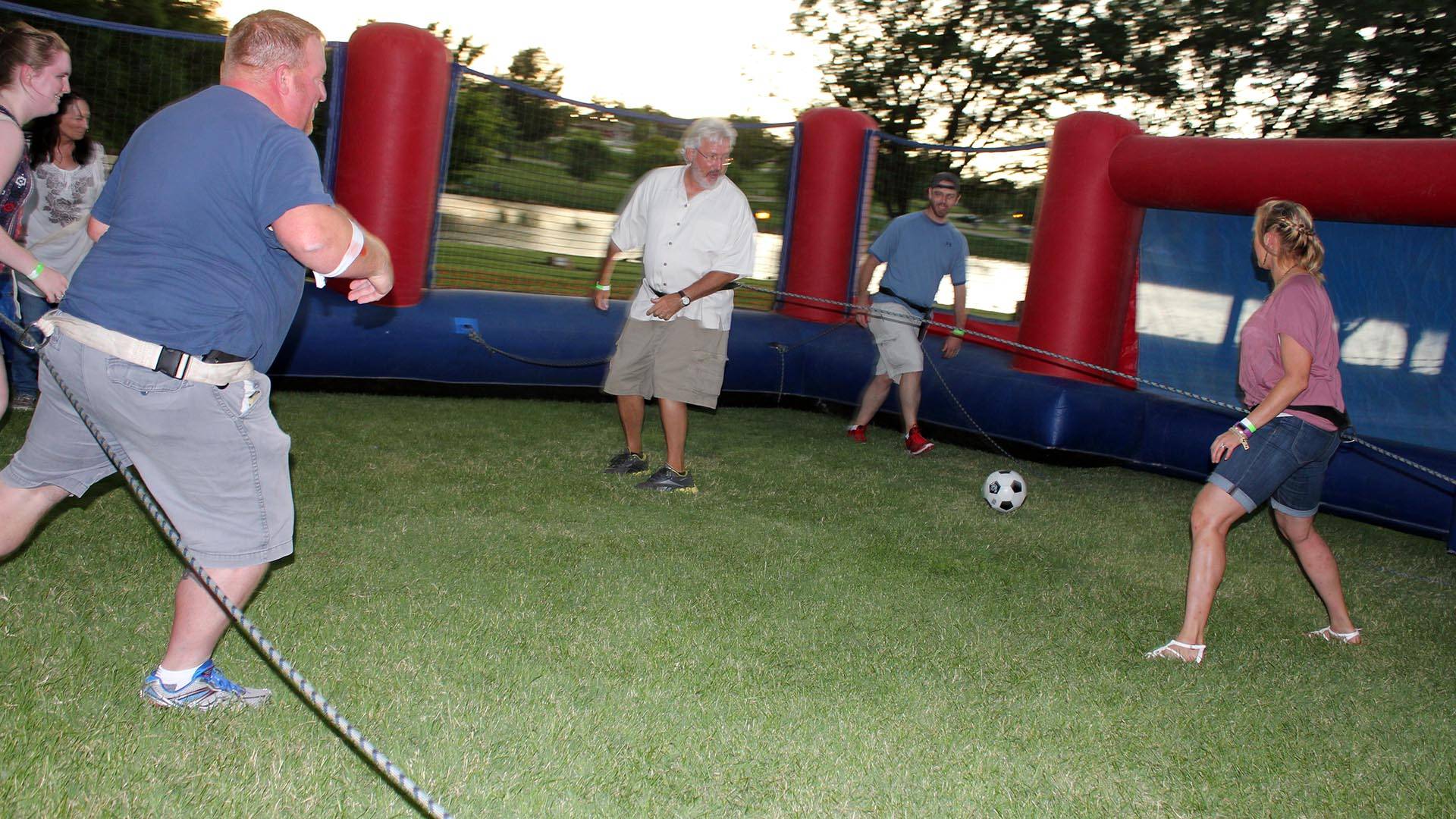 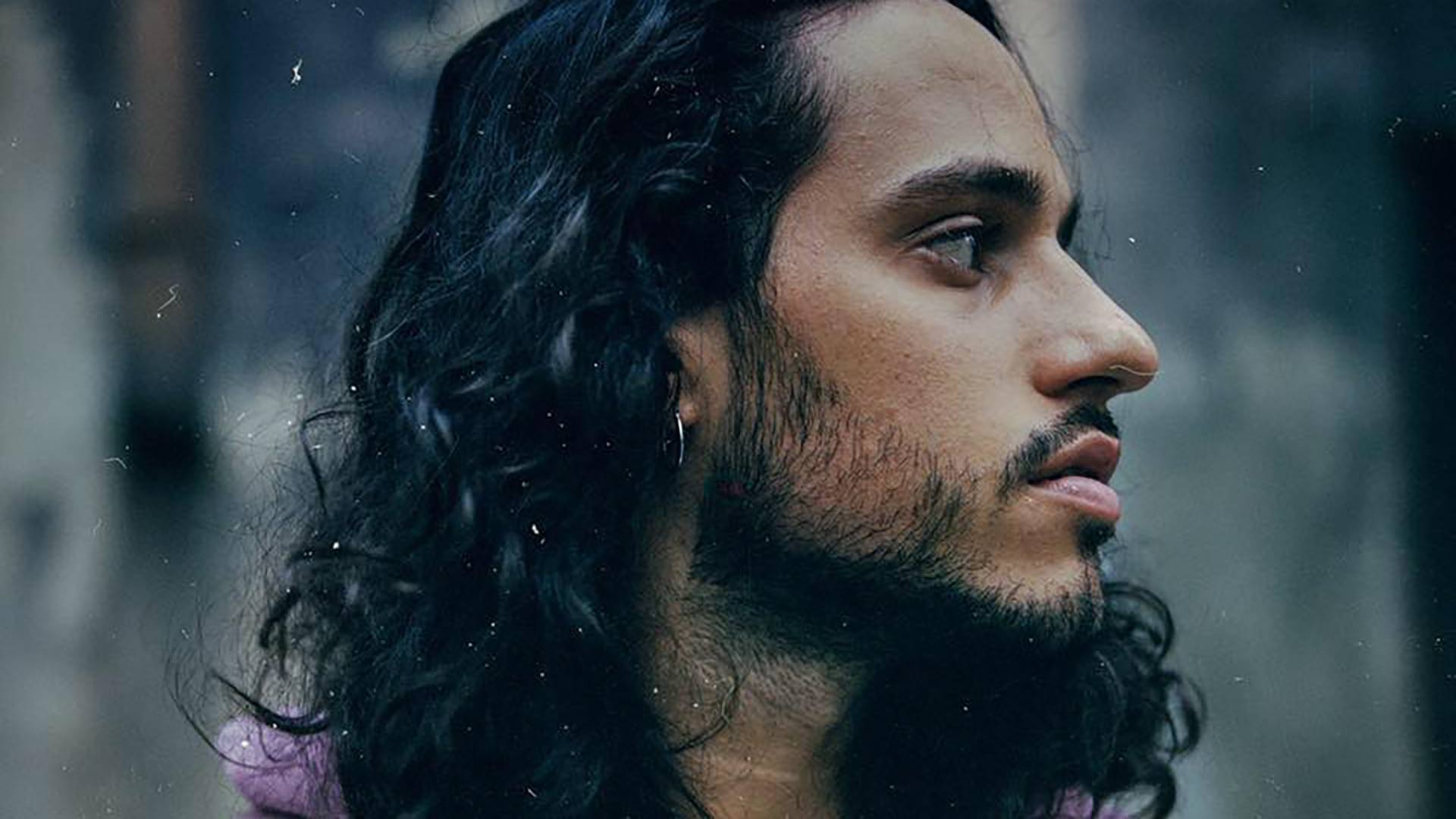