America’s favorite book and the Panhandle’s, as well, were announced in October 2018.

To Kill a Mockingbird was voted by viewers as America’s #1 best-loved novel in The Great American Read. Meanwhile, Panhandle-region voters selected the Harry Potter series as their favorite in a concurrent contest.

The Great American Read launched in May with a televised special event hosted by Meredith Vieira.

Voters cast ballots nationally online, by phone and via SMS until the exciting finale and countdown to “America’s Best-Loved Book,” which aired on Panhandle PBS.

For this region, Panhandle PBS is holding a concurrent vote to determine The Great Panhandle Read. The winning book will be announced Oct. 25.

The Great American Read was an eight-part series with viewer participation to select America’s favorite novel, told through the prism of America’s 100 best-loved novels. It investigated writers’ fictional worlds, how we as readers are affected by these stories, and what the 100 different books have to say about our diverse nation and our shared human experience.

Borger native and former Amarillo teacher Shanna Peeples, the 2015 National Teacher of the Year, appeared in every episode of the series, including the finale, during which Vieira introduced her as "a fan favorite." She served on a 13-member panel of experts that helped finalize the list of 100 books.

All of the novels on the top 100 list were chosen by the American public in a specially commissioned, demographically representative national survey conducted by YouGov.

A gripping, heart-wrenching, and wholly remarkable tale of coming-of-age in a South poisoned by virulent prejudice, To Kill a Mockingbird views a world of great beauty and savage inequities through the eyes of a young girl, as her father—a crusading local lawyer—risks everything to defend a black man unjustly accused of a terrible crime.

To Kill a Mockingbird led The Great American Read voting from the first week, and kept the lead for the entire five months of voting, despite strong competition from the rest of our five finalists. It also topped the list of votes in every state except North Carolina (who went for Outlander) and Wyoming (who preferred Lord of The Rings). Such widespread support from readers across the country make To Kill a Mockingbird a worthy winner of The Great American Read. 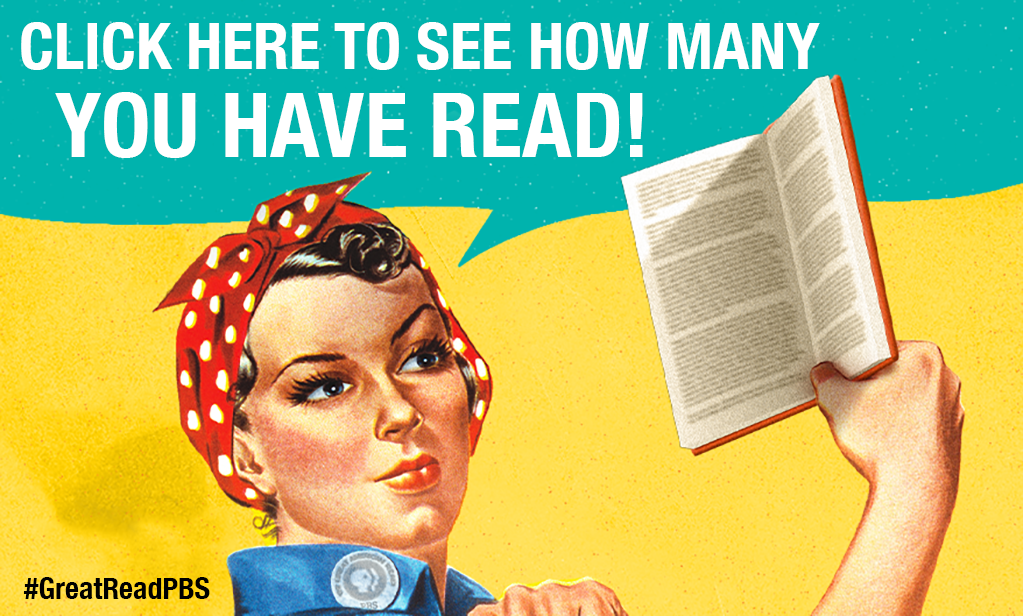 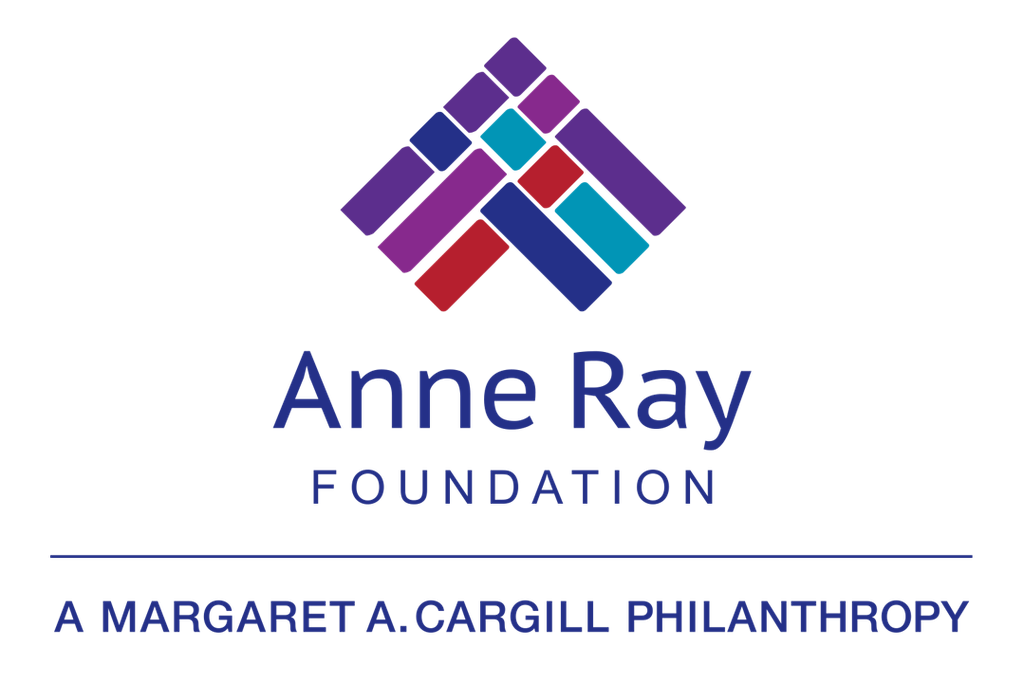