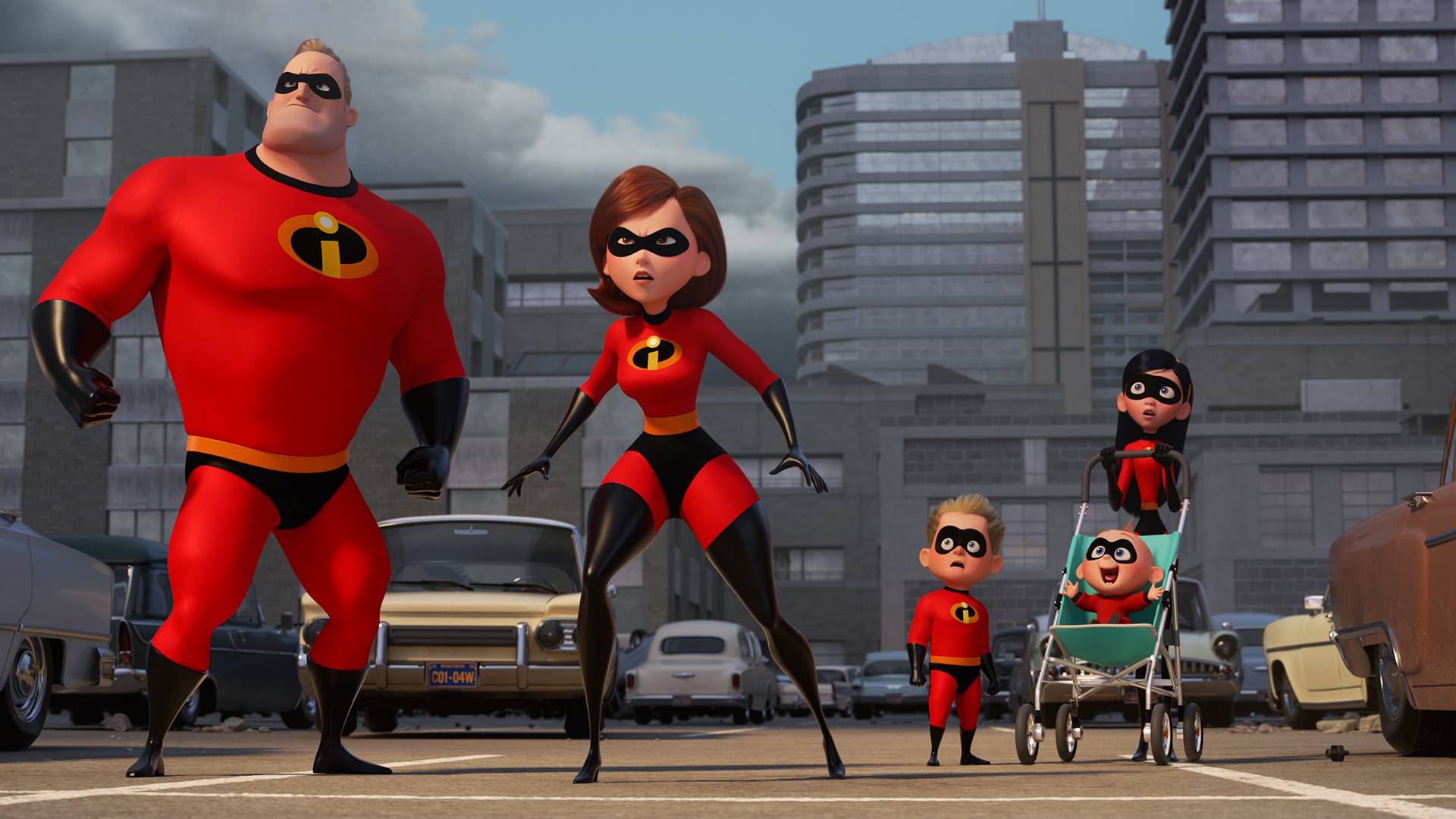 In Amarillo theaters this week: A long-awaited Pixar super-sequel, an unlikely true story, a remake of a blaxploitation classic and more.

The highly anticipated sequel to Pixar's prescient 2004 superhero feature finally hits theaters, picking up right where the original left off. Superpowers are still banned, but Elastigirl (voiced by Holly Hunter) is recruited in an initiative meant to help restore the heroes' reputation. Meanwhile, Mr. Incredible (Craig T. Nelson) stays home with the kids — invisible girl Violet (Sarah Vowell), speedster Dash (Huck Milner) and baby Jack-Jack, whose own powers are developing rapidly. Reviews are strong. "(W)hile it’s great fun to watch the Incredibles/Parrs zipping around saving the world  ... Incredibles 2 gets its heart by being a sweet family story. ... Fighting crime as a family is what they do, because it’s the right thing to do," writes the Seattle Times' Moira Macdonald. (PG for action sequences and some brief mild language; click here for showtimes at United Artists Amarillo Star 14, 8275 W. Amarillo Blvd., and Cinemark Hollywood 16, 9100 Canyon Drive, here for showtimes at Tascosa Drive-In, 1999 Dumas Drive, and here for showtimes at Sandell Drive-In, 12 S. Center St. in Clarendon, including a Saturday carnival/screening.)

The 1972 blaxploitation film is remade by music video auteur Director X in a largely faithful new film starring Trevor Jackson (Grown-ish) as Youngblood Priest, a cocaine dealer looking for a way to get out of the business (after one big, final score, of course). The original film was one of the stone-cold classics of its era, but reviews for the remake aren't quite as strong. "There’s far more violence in this iteration of SuperFly and it has a budget (original director Gordon) Parks and company couldn’t match in their wildest dreams. Yet despite all its occasionally entertaining bluster and '90s-era crime movie braggadocio, this is a surprisingly shallow take on a much more cagey and amoral original," writes RogerEbert.com's Odie Henderson. (R for violence and language throughout, strong sexuality, nudity, and drug content; click here for showtimes at Amarillo Star 14 and Hollywood 16)

I don't know if the movie will be any good (reviews from major critics have yet to be released), but the concept is killer — and it's based on a true story. A group of five friends (Ed Helms, Jon Hamm, Jeremy Renner, Hannibal Burress and Jake Johnson) have been playing a high-stakes game of tag for one month a year for the past 30 years. It sounds like a mash-up of a hang-out comedy (like Johnson's Fox series New Girl) and an action film (like most of Renner's output). (R for language throughout, crude sexual content, drug use and brief nudity; click here for showtimes at Amarillo Star 14 and Hollywood 16)

The original Mystery Science Theater 3000 guys are back to poke fun at Space Mutiny, a notoriously cheeseball '80s sci-fi film, in this new RiffTrax experience. It'll screen at 7 p.m. Thursday and 7:30 p.m. Tuesday at Amarillo Star 14.

The Studio Ghibli Fest 2018 continues with ecological fable Pom Poko, following the travails of a pack of tanuki (racoon dos) when suburbia encroaches on their woodland home. An English-dubbed version will screen at 12:55 p.m. Sunday and 7 p.m. Wednesday, with a subtitled version screening at 7 p.m. Monday, at both Amarillo Star 14 and Hollywood 16.

Catch both the 2015 reboot and its new sequel on opening day in back-to-back screenings beginning at 3 p.m. June 21 at Amarillo Star 14.

June 24 and 27: The TCM Big Screen Classics series continues with beloved musical West Side Story, screening at 2 and 7 p.m. June 24 and 27 at both Amarillo Star 14 and Hollywood 16.

June 25 and 28: Broadway show Bandstand, a swing musical about a group of soldiers adapting to life on the homefront following World War II, will screen at 7 p.m. June 25 and 28 at both Amarillo Star 14 and Hollywood 16.

June 28: Advance tickets are on sale for action thriller Sicario: Day of the Soldado and comedy Uncle Drew at Hollywood 16.

July 3: Advance tickets are on sale for horror prequel The First Purge at Hollywood 16. Amarillo Star 14 should follow.

July 3 to 7: Filmmaker Geni Kawamura follows up his Your Name with Fireworks, a sci-fi tale of star-crossed teenagers who use an alien device to reset time and stay together — at the risk of losing touch with reality. A subtitled version will screen at 7 p.m. July 3 and 5, with an English-dubbed version screening at 12:55 p.m. July 7, at both Amarillo Star 14 and Hollywood 16.

July 6: Marvel superhero sequel Ant-Man and the Wasp is scheduled to open, but advance tickets are not yet on sale.

July 13: Animated sequel Hotel Transylvania 3: Summer Vacation and action-adventure Skyscraper are scheduled to open, but advance tickets are not yet on sale.

July 15 and 18: The TCM Big Screen Classics series continues with a 30th anniversary presentation of the Tom Hanks comedy Big, screening at 2 and 7 p.m. July 15 and 18 at both Amarillo Star 14 and Hollywood 16.

July 19: Advance tickets are on sale for musical sequel Mamma Mia! Here We Go Again at both Amarillo Star 14 and Hollywood 16.

July 20: Thriller sequel The Equalizer 2 is scheduled to open, but advance tickets are not yet on sale.

July 27: Action sequel Mission: Impossible — Fallout and animated feature Teen Titans Go! to the Movies are scheduled to open, but advance tickets are not yet on sale. 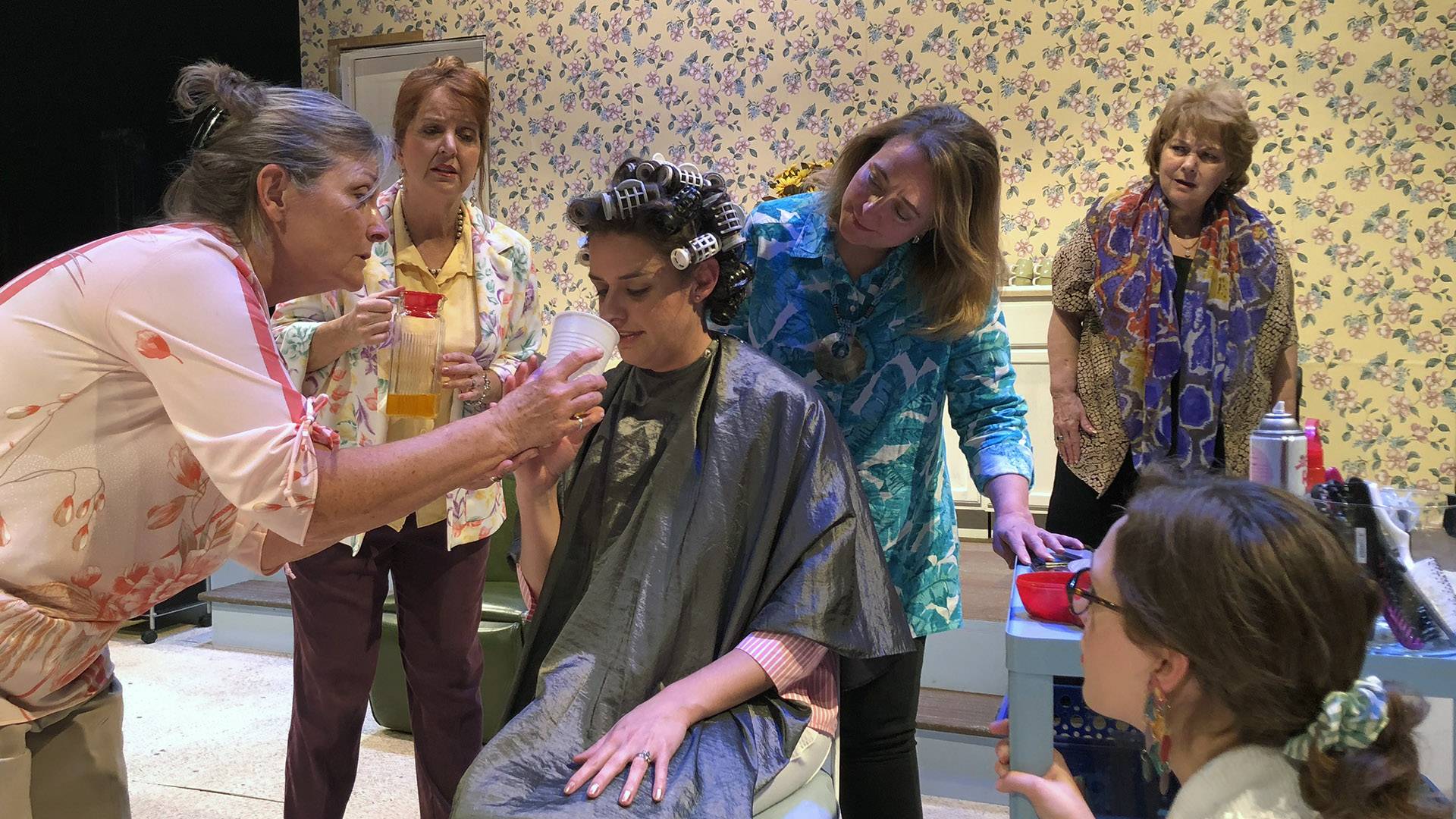 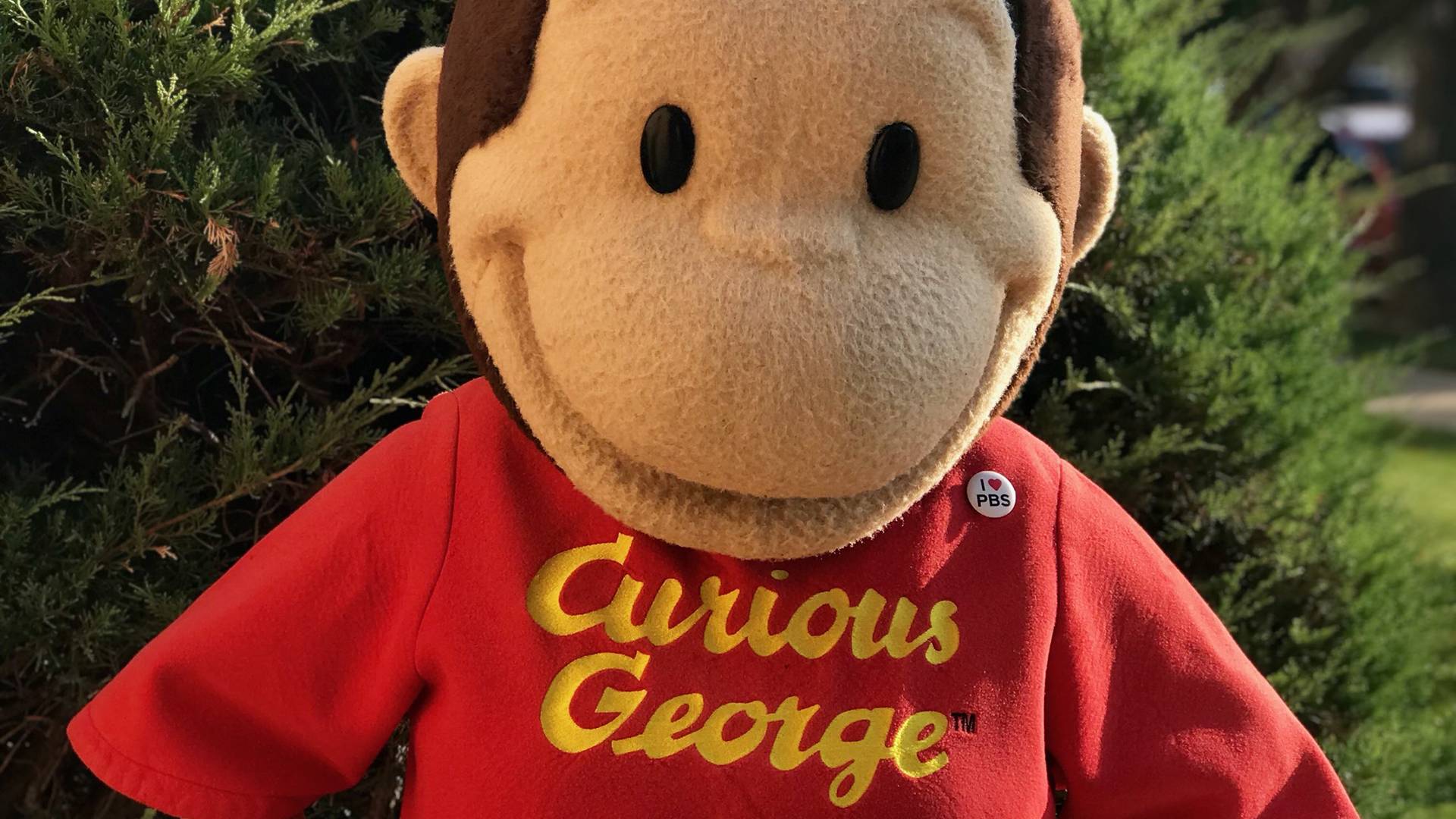