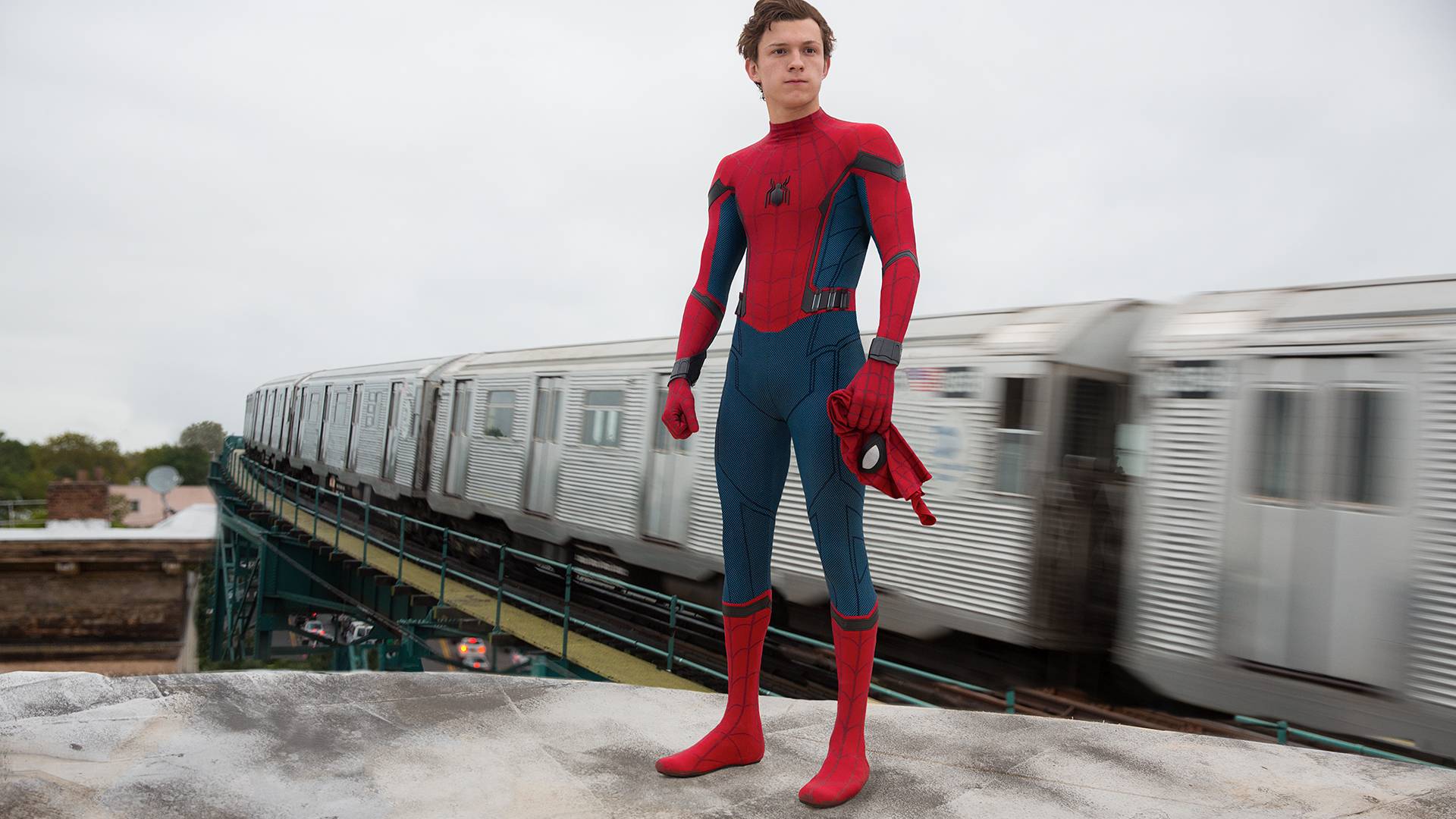 In Amarillo theaters this week: Spidey swings back into action, plus Sofia Coppola remakes a Civil War-era tale from the female perspective.

Sofia Coppola tackles this Civil War period piece first explored in Thomas Cullinan's 1966 novel and originally filmed in 1971 with Clint Eastwood and Geraldine Page, though — as is typical with Coppola, who won Best Director at Cannes Film Festival — she centers the action on the occasionally confounding, always complex actions of the female characters. Colin Farrell is a wounded Yankee soldier who finds himself stranded at a boarding school for young Southern ladies, staffed by the likes of Nicole Kidman and Kirsten Dunst. The male presence in the all-female atmosphere proves disruptive, particularly for the instructors and a teen student played by Elle Fanning. Reviews have been fairly positive. "(N)early every shot here is a visual symphony, all milky sunbeams shot through Spanish moss and white muslin flickering in candlelight. But for all that lavish calibration, its beauty is a little remote, too — so beguiled by style that it forgets, or simply declines, to make us feel too much," writes Entertainment Weekly's Leah Greenblatt. (R for some sexuality; click here for showtimes at Cinemark Hollywood 16, 9100 Canyon Drive)

Peter Parker is back in action as the webbed wonder in the first full-length Spidey film set inside the Marvel Cinematic Universe (so disregard the Tobey Maguire and Andrew Garfield versions, at least in terms of Iron Man, Thor and the rest). Tom Holland was a bright spot in last year's Captain America: Civil War, and Robert Downey Jr. is along for the ride as Iron Man / Tony Stark, alongside a multicultural smorgasbord of classmates (including Zendaya, Laura Harrier, Jacob Batalon and more) and Michael Keaton as the villainous Vulture. Reviews are quite good. "It’s a relief to see a superhero engaged in deeply human activities, like getting ready for a date with a girl he really likes. This Spider-Man is still just a kid, after all, and he has no energy for existential angst — just dealing with hormones is enough," writes Time's Stephanie Zacharek. (PG-13 for sci-fi action violence, some language and brief suggestive comments; click here for showtimes at United Artists Amarillo Star 14, 8275 W. Amarillo Blvd., and Hollywood 16)

Cinemark's Classics Series continues with this '80s classic starring Lily Tomlin, Jane Fonda and Dolly Parton who are fed up with their sexist, egotistical, lying, hypocritical bigot of a boss (Dabney Coleman). It'll screen at 2 p.m. Sunday at 2 and 7 p.m. Wednesday at the Hollywood 16.

The Regal Cinemas series continues with screenings of Kubo and the Two Strings, the Oscar-nominated stop-motion Japanese fable, and Ratchet and Clank, a sci-fi adventure based on a popular game, at 10 a.m. Tuesday and Wednesday.

The legendary songstress performs the entirety of her acclaimed 1971 album (plus other favorite hits) in this 2016 concert filmed at the BST Hyde Park London. It'll screen at 7 p.m. Monday at Amarillo Star 14. 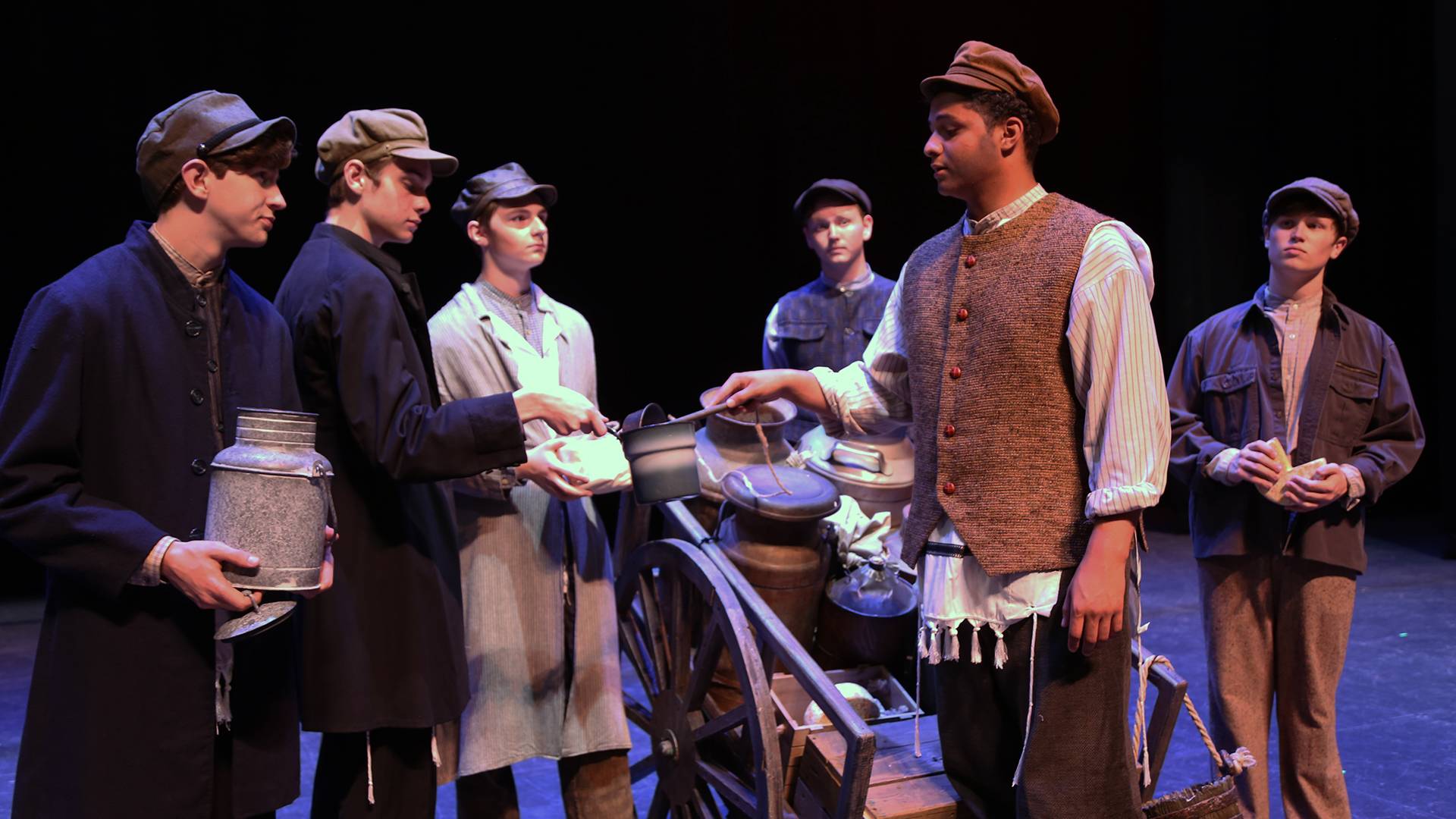 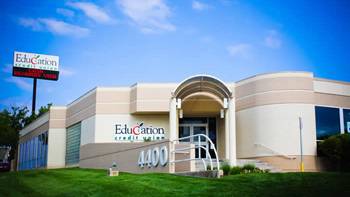